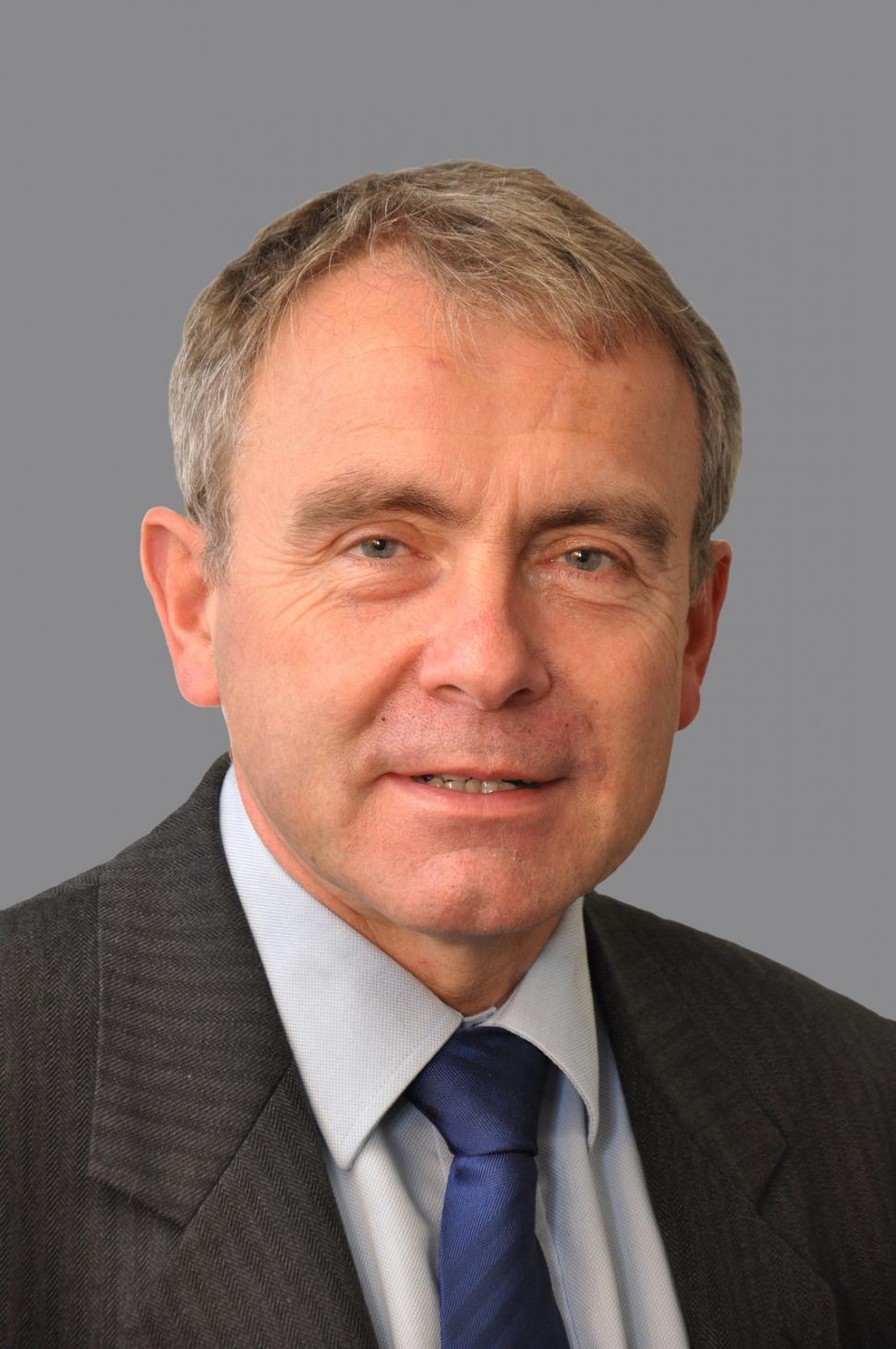 The name Chris Boardman keeps cropping up...
by John Stevenson

Transport Minister Robert Goodwill has said that if the Commons  Transport Select Committee recommends he appoint a cycling champion “it would be very hard to say no”. But Chris Boardman - whose name came up several times in the minister’s evidence to the committee last night - says he’s not interested unless the role has “significant powers” or reports “directly to the PM”.

Asked by Colne Valley Conservative MP Jason McCartney if he was planning to implement the recommendation of the Get Britain Cycling report to appoint a national cycling champion, Mr Goodwill said: “I think we have a lot of cycling champions in this country and as minister certainly I’m one of them. People like Chris Boardman are already championing cycling around the country.

“I had a meeting with Chris and many of his colleagues and other stakeholders - the secretary of state was at that meeting - so we’re certainly looking at it at the highest possible level.”

However, British Cyling policy advisor Chris Boardman told road.cc that that while the idea of him getting the job was “very flattering” he could only see it happening if politicians had “a genuine will to change”.

In an email, Chris Boardman said: “Oddly, I am not convinced this role is actually needed, for it to viable (certainly for me to be interested) then that person would need to be given significant powers and/or be reporting directly to the PM.

“The only way I can see this happening is if the person was executing a plan on behalf of politicians with a genuine will to change, otherwise they'd be fighting on two fronts.”

Mr Goodwill also implied that change had to come from a powerful political body such as the Transport Select Committee.

He said: “I suspect if this committee recommended we should have a champion it would be very hard to say no, wouldn’t it?”

But he also sounded a note of caution: “Before you appoint a champion you have to ensure that champion in that role is specifically laid out. Is that champion going to be the person who looks at regulations and cycle lanes or is that person just going to be someone who goes in the media and talks about cycling to encourage people to do it.”

“We have had a number of tsars appointed over the years and sometimes that hasn’t been followed through with the delivery.”

That chimes with Chris Boardman’s comments earlier this year that he would only be interested in the job if it had a proper mandate.

Opening his evidence with a note of condolence to the families and friends of cyclists who have been killed on the roads, Mr Goodwill said that he felt that tragic as the recent spate of deaths had been, the publicity around them had been bad for cycling.

He said: “The perception among many people may be that cycling is more dangerous than it actually is.”

The minister was giving evidence to the committee after six London cyclists were killed in crashes with large vehicles in November.

Acknowledging that HGVs are disproportionately involved in crashes in which cyclists are seriously injured or killed, he suggested that truck drivers should get on bikes to understand how vulnerable cyclists can feel on the road.

Mr Goodwill said “it would not be a bad idea to get truck drivers on cycles” to help educate them on the needs of cyclists.

But he added: “But judging by the physique of some truckers it might not be easy to do it.”

The committee was slammed by Chris Boardman on Tuesday after Monday’s committee session was characterised by irrelevant digressions on helmets and cycle registration.

Boardman said MPS should be “embarrassed” by their failure to understand “even the most basic of facts” and has been invited to give evidence at another session on safety.

Mr Goodwill said he was “slightly critical” of the committee’s critics and hoped the committee could allay fears about the safety of cycling and “also ensure we do more to promote cycling and get more people on two wheels”.

On the general subject of cycle safety and road design he said: “We have a lot to learn from the Continent.”

He said it was important that money be spent on effective cycling infrastructure that people would actually use, and said that good solutions were not necessarily expensive, such as the ‘armadillos’ used to delineate the cycle path on London’s New College Street.

On the other hand he cited a roundabout where the local council had gone to great lengths to provide a path across the roundabout, but the signage was so confusing people weren’t using it.

On his recent tour of cycle facilities in London, Mr Goodwill said he had seen some good design, but also some “nightmares”. He invited the committee to repeat the journey he had made and offered to lend his Brompton to any MPs who did not have bikes of their own.

Part of the problem, he said, is that the rules that govern road design were not written to accommodate cyclists well. For example, he said, cycle-specific traffic lights could have a green or amber cycling light, but not a red one.

Traffic lights that catered specifically to cyclists would encourage cyclists to stop at red lights, he said, “because if they knew there would be an early light for them they wouldn’t be tempted to go through on red.”

He also suggested uniform national standards for cycle lanes so cyclists would be able to recognise them, more contraflow cycle lanes on one-way streets and improvements to the design of advanced stop lines.