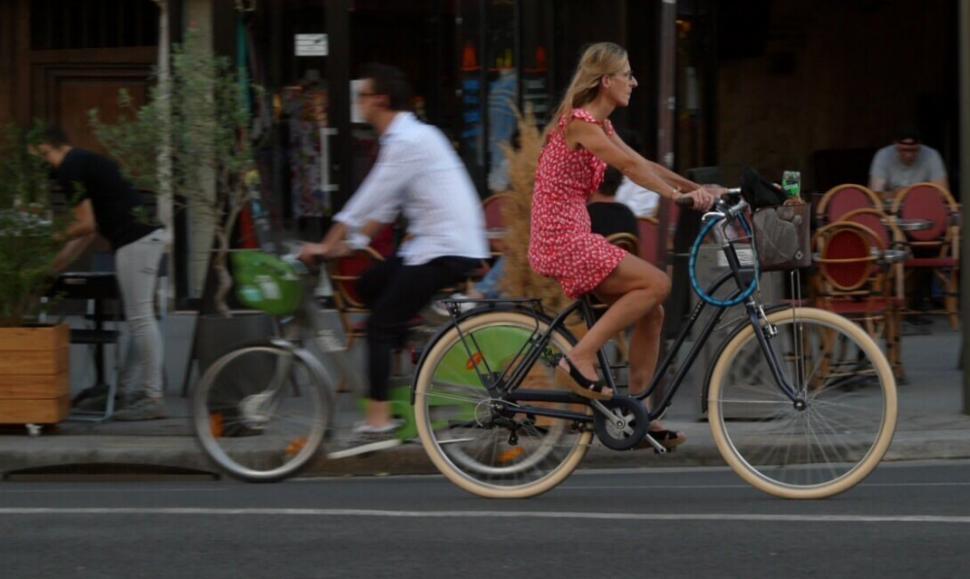 Ten cities around the world will each get up to $1 million to help pay for bike lanes under an initiative announced today by Bloomberg Philanthropies, the charitable foundation set up by financial publishing magnate Michael Bloomberg.

The multi-billionaire, now aged 80, served as Mayor of New York City from 2002-14, and during his tenure active travel there was transformed under Janette Sadik-Khan, who served under him as its commissioner of transportation from 2007-13.

She is now principal for transportation at Bloomberg Associates, and said today: “Investments in safe and accessible bike lanes are investments in the health, sustainability and economic future of the planet.

“Cities need people-first infrastructure, not just megaprojects that move cars, and this programme will roll out life-saving street designs and roll back the emissions that are threatening the globe.”

The Bloomberg Initiative for Cycling Infrastructure (BICI) aims to help the selected cities “create safe, interconnected, and innovative cycling infrastructure and provide sustainable mobility options to their residents,” and is being operated i in partnership with the Global Designing Cities Initiative (GDCI).

As well as receiving as much as $1 million to translate their vision into reality, Bloomberg Philanthropies says that the selected cities “will also receive technical assistance from GDCI on project implementation, cycling facility design, data collection, resident engagement, and other best practices.”

Applications, which are open to cities with a population of 100,000-plus, will be open from 10 November 2022 until 3 February 2023, and expressions of interest and sign-up for application webinars can be made now at this link.

“But for that to happen, cities need to deliver infrastructure that makes cycling safer and more accessible — and Bloomberg Philanthropies is glad to help them do it.

“At a time when many cities are struggling to revive downtown areas, investing in safe, clean, and accessible transportation options will serve as a catalyst for progress.”

Applications are welcome not only from cities currently lacking in cycling infrastructure, but also those that have already invested in putting in place safe routes for people on bikes

Skye Duncan, executive director of GDCI, said: “When it comes to cycling infrastructure, every city is unique.

“But the need for enhanced cycle networks that are safe, protected, and connected for all ages and abilities is universal.

“Whether a city already has world-class facilities or is beginning its journey to improve cycling, we’re looking forward to working with the selected cities that are ready to rethink their streets through implementing and scaling their local cycle networks.

“GDCI is looking forward to bringing years of bicycle infrastructure experience to our collaboration with cities as part of BICI,” she added.

Successful bidders will be announced in spring next year.