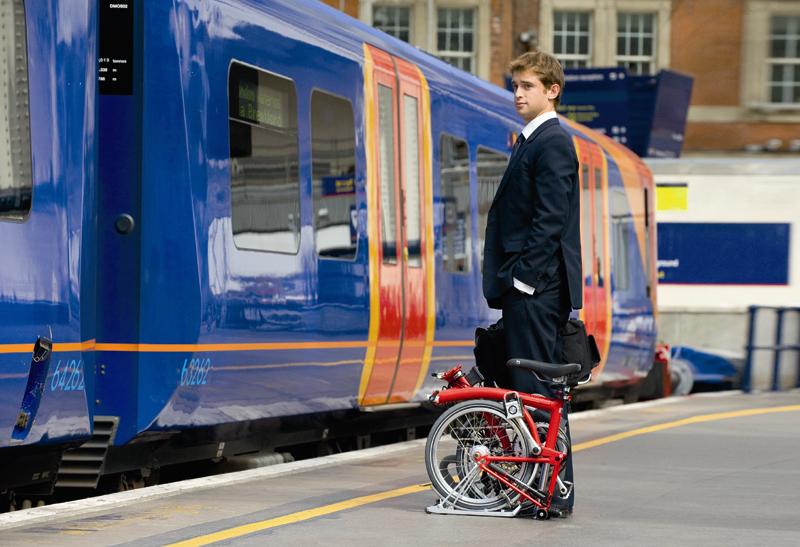 One in five Brits say they would consider commuting by bike, finds survey

One in five British workers say that they would consider cycling as part of their journey to work – but concerns about road safety and having their bike stolen is putting them off, according to a survey from Network Rail as it launches a partnership with Cycling UK to get more people in the saddle.

The survey, conducted by YouGov, also found that almost 60 per cent of commuters now feel confident about returning to their workplaces and that 32 per cent plan to do so within the next week, provided it is safe for them to do so.

Barriers to commuting by bike remain for a significant proportion of the population, however. Almost half, 49 per cent, are concerned about riding on busy roads, rising to 55 per cent of those living in London.

Meanwhile, 22 per cent worry that their bike will be stolen or damaged, and 15 per cent have concerns that will not be enough bike storage at their workplace or close to it.

Under the partnership between Network Rail and Cycling UK, new cyclists will be given tips on how to park their bikes securely at railway stations, as well as having access to an interactive journey planner that will enable them to find cycle-friendly routes.

David Biggs, managing director of Network Rail Property, commented: “With more people taking up cycling and considering using it as part of their journey back to the workplace, we wanted to let them know that our stations offer lots of convenient storage space for them to leave their bikes.

“We’re working with Cycling UK to help promote sustainable, healthy travel, by offering useful and practical advice to new cyclists and help overcome some of the common barriers to cycling.”

Together with Cycling UK, it will provide information about bike parking availability and how to use the units safely to ensure bikes are not stolen or damaged.

Jenny Box, Head of Behaviour Change – England, at Cycling UK, said: “Cycling is one of the best ways to make your short essential journeys, such as riding to the station or shops. It’s fun, free, good for you and an easy way to maintain social distancing while still getting out and about.

“Together with Network Rail, Cycling UK wants to encourage more people to discover the simple joy of riding a bike and give them the skills to keep on cycling.”

Transport minister Chris Heaton-Harris, who has responsibility for cycling, added: “We have set out a revolutionary plan to transform attitudes around cycling, focused on creating a healthier and more active country.

“This important partnership will provide practical support and guidance, as well as confidence that they can safely store their bikes at stations, helping people make a positive change.”

A full list of bike parking facilities at the stations managed by Network Rail is shown below, and you can find out more information about the initiative and Cycling UK’s interactive journey planner here. 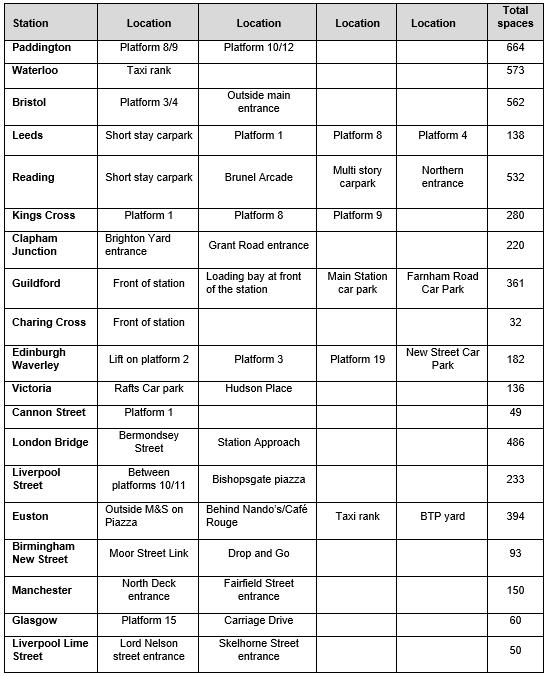