Subscribe
Back to Features
feature
Culture
Fitness
How to
Riding
Tech 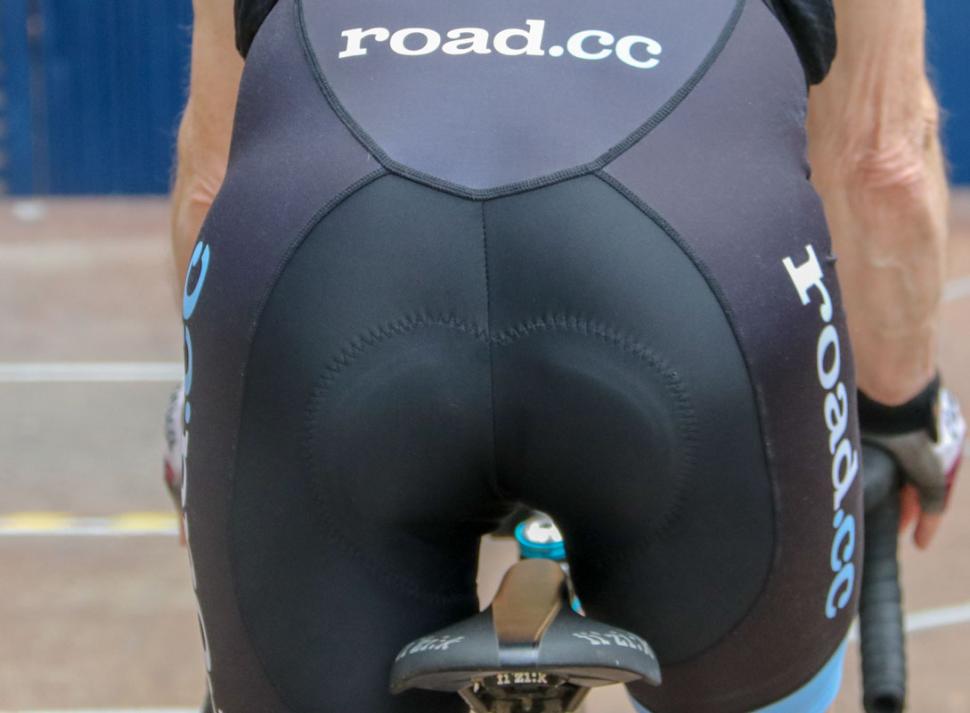 Cycling shorts are back in fashion big time (again) …Great news for those of us who have always known how damn cool they are for years...
by Jack Sexty

Ever been on the receiving end of abuse from your non-cycling pals for wearing skintight lycra that leaves little to the imagination? Fear not, because according to British Vogue, loads of really influential ‘influencers’ on social media and other proper fashionable folk, cycling shorts are the feel good kit of the summer and officially the coolest garment one can own in 2019.

when i die, bury me in cycling shorts pls pic.twitter.com/WkaaZ0Z6UB

So without further ado, here are our top tips to make sure you are on point in 2019; the rest of the world turning green with envy as you breeze past safe in the knowledge that you could pretty much transfer straight from the bike to the catwalk and feel right at home…

Short shorts are the best shorts 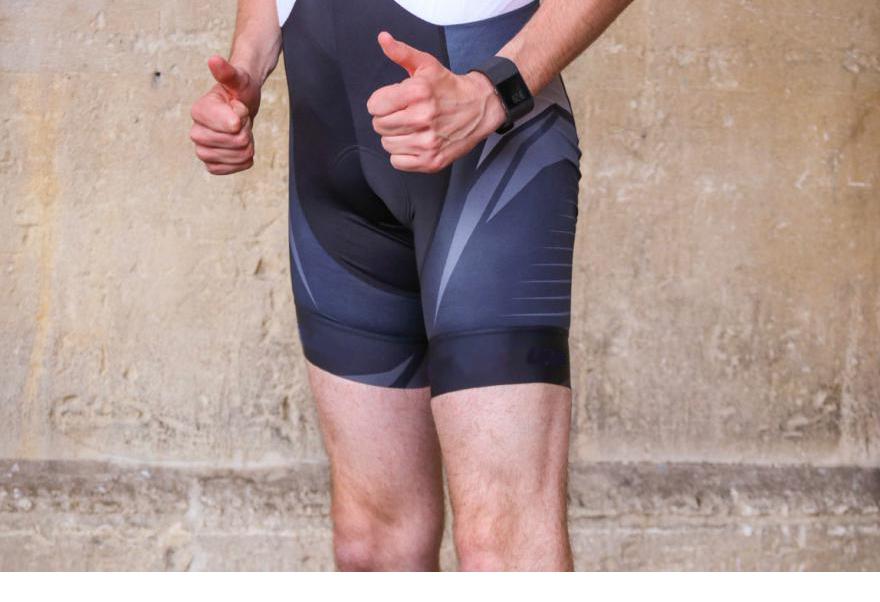 Awkwardly proportioned? Perfect, you’ll be able to take advantage of the wholly inadequate sizing options* offered to you by some cycling short manufacturers. Ideally you’re aiming for somewhere between y-fronts and hotpants, but anything from the mid thigh and up should suffice.

*The shorts pictured aren't one of them, we just forced our model to wear way too short shorts for a laugh.

Be a year-round fashion icon 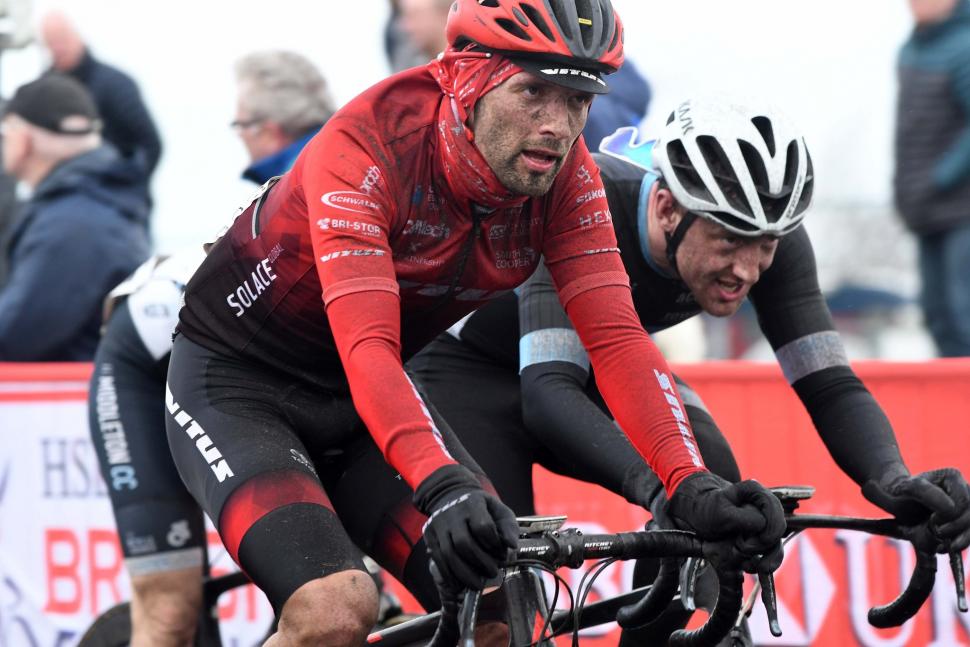 Why be restricted to just looking like a legend in the summer? Consider tightwarmers, for those days when it’s too warm for full on bib tights but perhaps a bit chilly in the nether regions for temps in low double figures.

Boy, you turn me inside side out Want to show the world that you're chic and serious about protecting your derrière? You can't go wrong with a set of Ekoi's Morfo bob shorts, with an integrated chamois pad that kind of looks a bit inside out, but is of course super stylish nonetheless. One for the hipsters.

If you've got it, flaunt it... and luckily for us, there are plenty of low quality options out there that will wear out after a few washes so you can share your credentials with the world. If you're not so keen on threadbare shorts but still want to look bare then consider our example above, as worn by a Columbian women's team at the Giro Toscana back in 2014. If even that's not good enough for you, consider reading our guide on when to replace your cycling shorts to ensure no backsides, meat, veg or anything else unmentionable is on display as you pootle along.

Stick some underwear beneath them 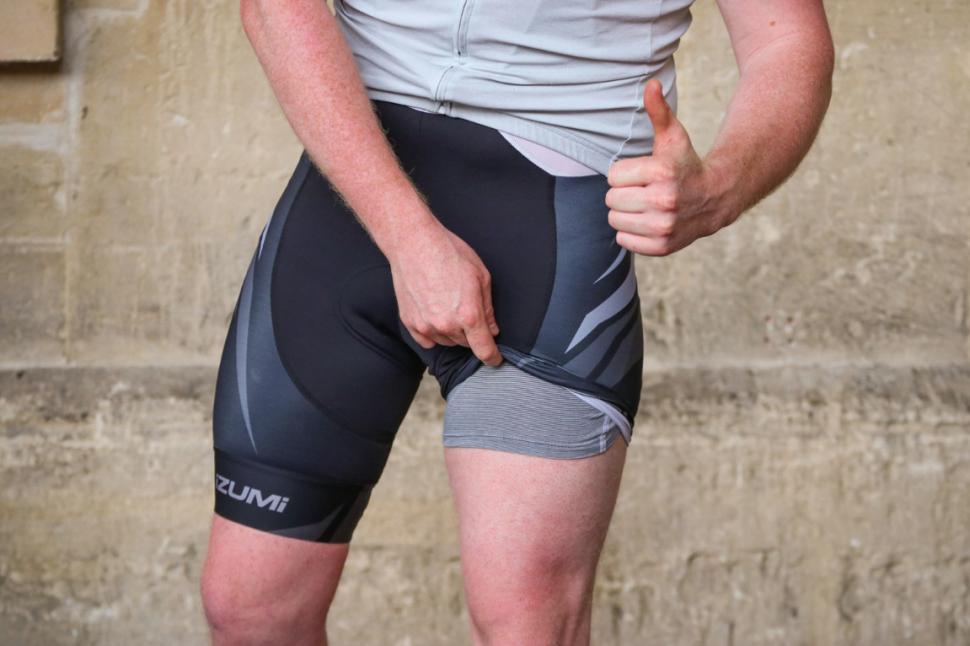 Alternatively, if you’re the shy type then you can always stick a pair of pants on underneath. What’s more, you’ll always remember to put them on before your ride thanks to the savage chafing on your undercarriage to act as a reminder. According to Topshop, it's not just cycling shorts but denim ones that you need to be down with the kids. One gentleman who would agree is legendary ultra cyclist and triathlete-turned fashion influencer Anthony Gerundi, who has been rocking the beauties above in races for years. Anthony told road.cc: "During the Outlaw Ironman bike leg, I passed a competitor who then came back up to me and gasped: "Wow, those are both the best and the worst cycle shorts I have ever seen." Thanks denim cycling shorts, you're the best!" 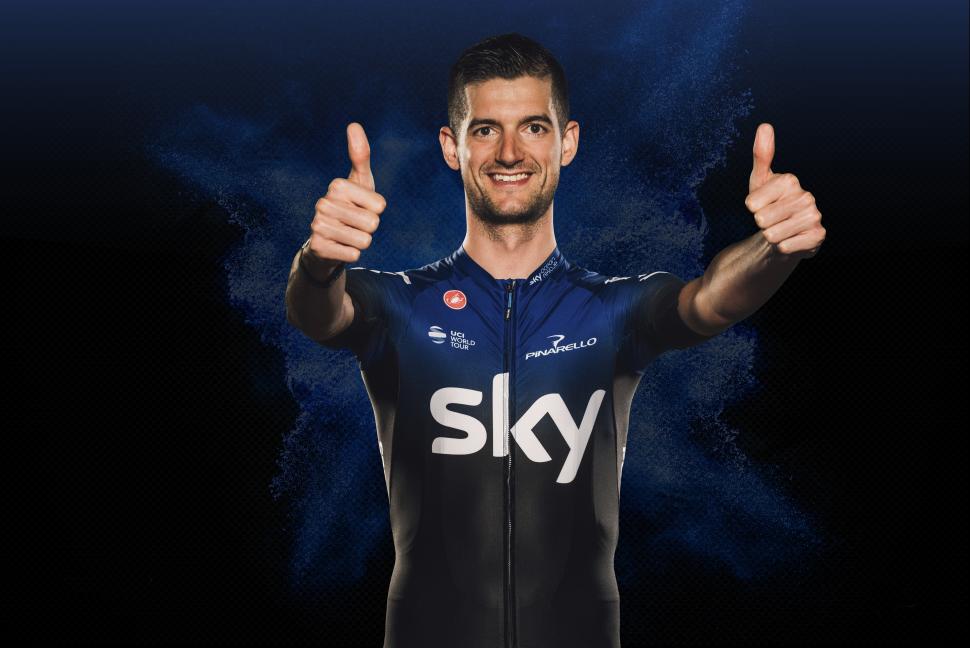 If you want to let everyone know that you’re really really good at cycling and don’t just have too much money, it’s wise to invest in some pro kit. Where’s the fun in a 3 mile commute through Richmond Park without trying to take a Strava KOM or two in some Bahrain-Merida bib shorts? No one wants to come across as one of them full kit show-offs though, so consider mixing and matching with a vintage jersey like the Team Sky one above.

Stick bananas in them Even fashion models get hungry sometimes, so consider intertwining vogue with practicality by opting for a pocketed pair of cycling shorts. The Rapha cargo shorts shown above (just £195) are one such example, with our model effortlessly managing to look on point while also being able to slide his banana out of the shorts when required.

Blinded by the white

For the more daring and confident cycling short connoisseur, consider investing in some pearly whites. They do have a bit of a reputation for being something of a fashion faux pas in some sections of the cycling community, but we all know they're just jealous.

Sick of people telling you they can see through your old shorts that have seen better days? Just cut to the chase and take a leaf out of this chap’s book! If you’re lucky you may even get a lift from the authorities and a nice rest stop in their police station before you go home, depending on the local laws regarding public indecency...

Need to stock up on proper cycling shorts for actual cycling that our trusted reviewers would recommend? Check out our bumper bib short buyer's guide.