Is this the most disastrous cycling kit of all time? A Colombian national ladies’ cycling team have raised eyebrows across the world.

The poor ladies, cycling in the Giro Toscana this week, discovered they appeared to be showing off more than they intended in a stunningly badly designed ‘nude-look’ skin suit.

One Twitter user, @theBikeFaerie, posted a photo captioned: “Worst designed garment of clothing in the history of the human race.”

Other users shared it more than 1600 times, one commenting: “Why would someone agree to wear it?!” and another saying: “Extraordinary that someone would design it and even more extraordinary that any woman would wear it!! :-)”

It’s not the first time the figure hugging properties of Lycra have been exploited by kit designers.

In 2010 we reported this shocker from ProTour team Footon-Servetto-Fuji, for whom officially, the colour scheme, dreamt up by the artist Dario Urzay, is described as gold and black. That season however the ‘gold’ was more of a flesh tone. And the main motif on the shirt was a large, black footprint. All of which means that any rider wearing the kit looks like a giant has discovered them in the altogether and, outraged, has decided to stamp on them. With the foot he's just dipped in a big pool of black ink. 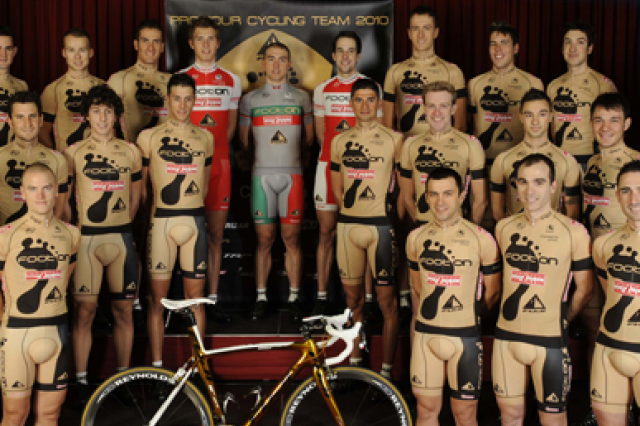 More recently the 2013 Boels -Dolmans kit, as modelled here by Lizzie Armitstead, was somewhat over-designed to accentuate the positive... 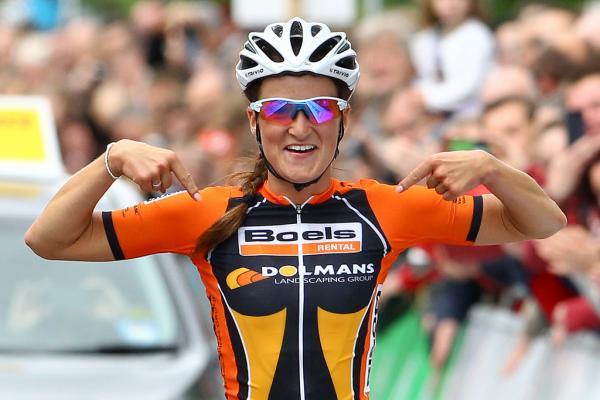 Possibly intentional too was the attire chosen by Team Near Naked Men a slightly bonkers charity effort to raise money for the Male Cancer Awareness Campaign - well it certainly got our attention. 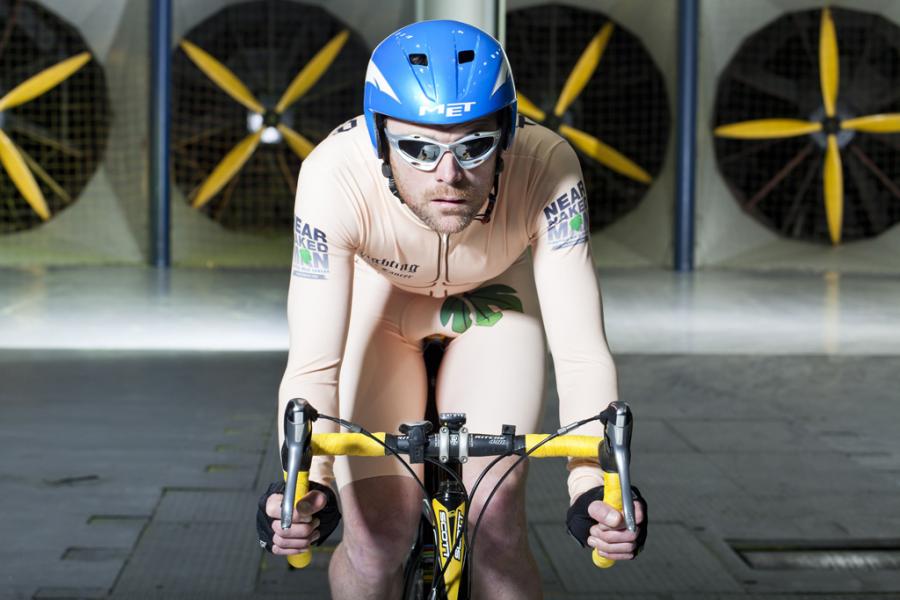 Seen any wardrobe malfunctions recently? Let us know in the comments below.