How old is too old to be a professional cyclist?

Italian rider Davide Rebellin has this week announced that at the age of 44 he has signed with CCC-Sprandi-Polkowice for another season. It will be his 24th year as a professional rider. That got us to thinking: just how old can a pro racer be these days?

Here are five pros who have raced well into their 40s.

​Rebellin turned 44 years old back in August. It’s over a decade since he won Amstel Gold, La Flèche Wallonne and Liège–Bastogne–Liège in the same season, and next year will be the 20th anniversary of his sole Giro d’Italia stage win. Of course, the two-year sabbatical he had after testing positive for EPO after winning Olympic silver in Beijing may have put a new spring in his step. 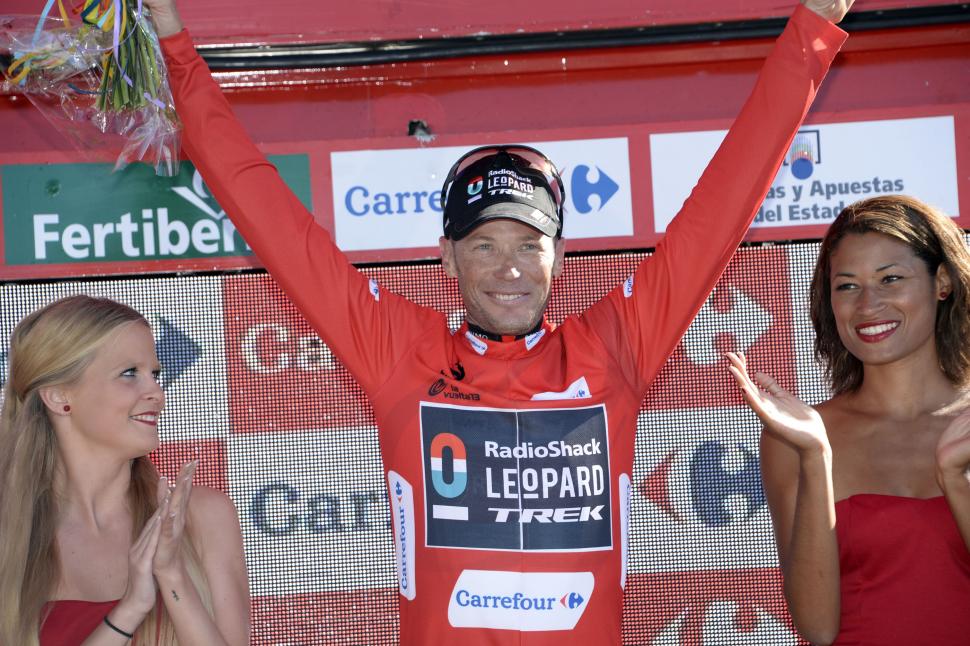 US rider Chris Horner is just a couple of months younger than Davide Rebellin (above); he’s 44 too. Horner won the Vuelta a España in 2013 at the age of 41, becoming the oldest ever winner of a grand tour. He is reportedly hoping to continue racing next year with American UCI Continental team Airgas-Safeway, although no deal is yet in place. 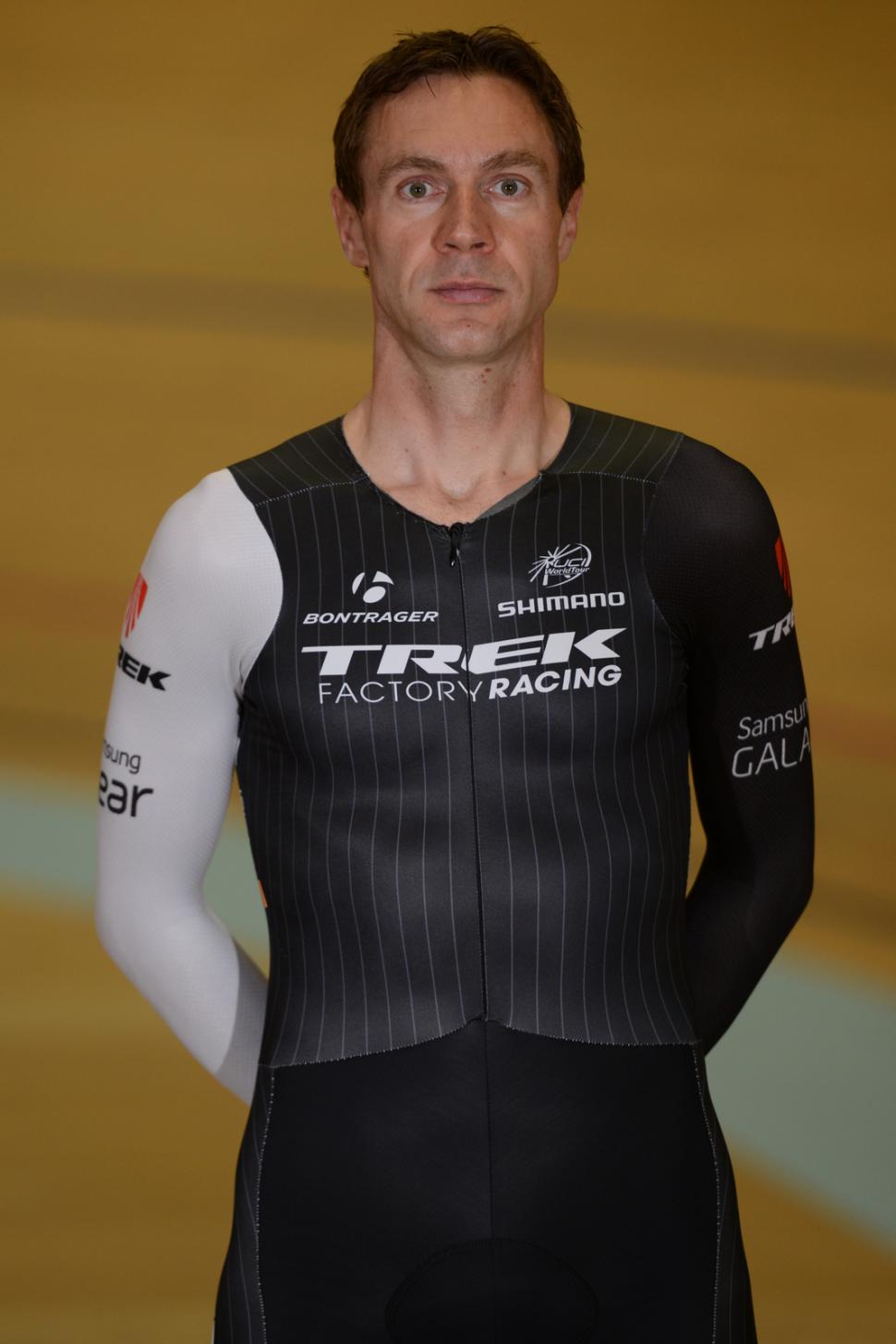 German rider Jens Voigt, everyone’s favourite super-domestique, finally retired at the end of the 2014 race season, just days short of his 43rd birthday. Voigt competed at the very highest level until the end of his career, competing in the Tour de France for the 17th consecutive year in his final season of racing. He signed off by taking the World Hour Record on the track. 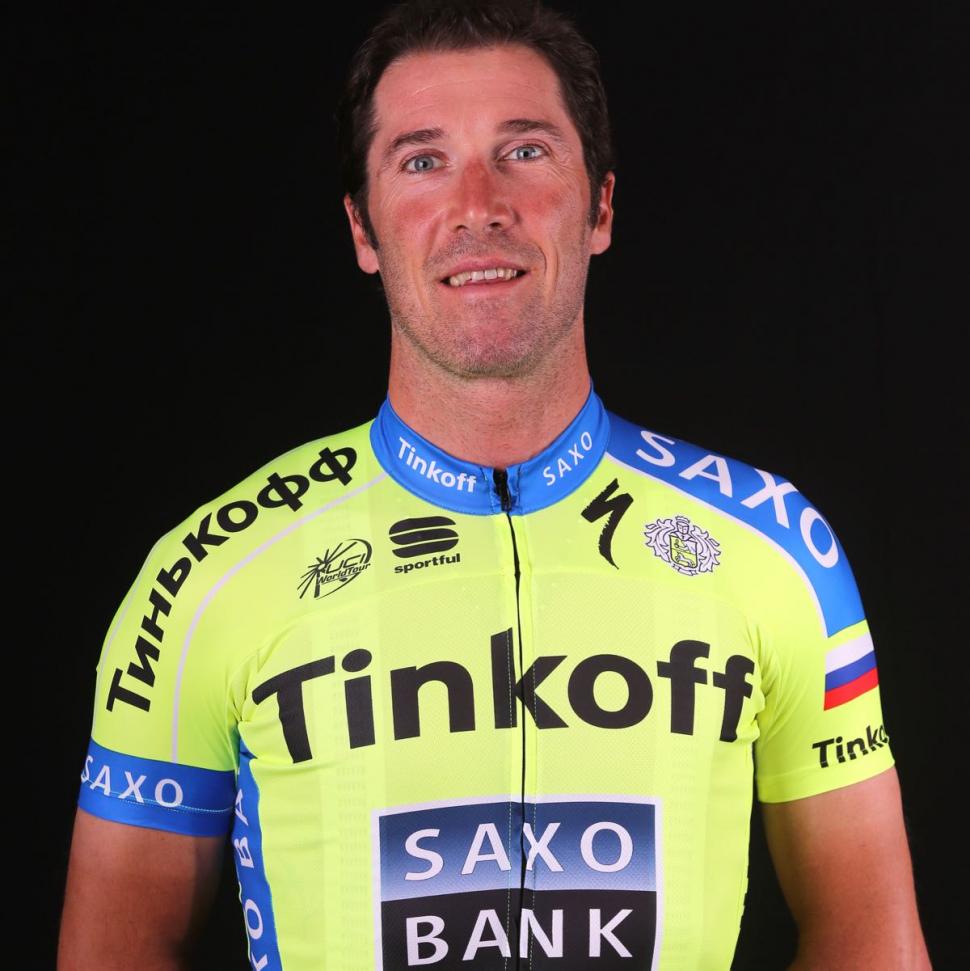 “One year more or one year less doesn't make much of a difference physically, it's your head that dictates your state,” said Tosatto after renewing his contract. 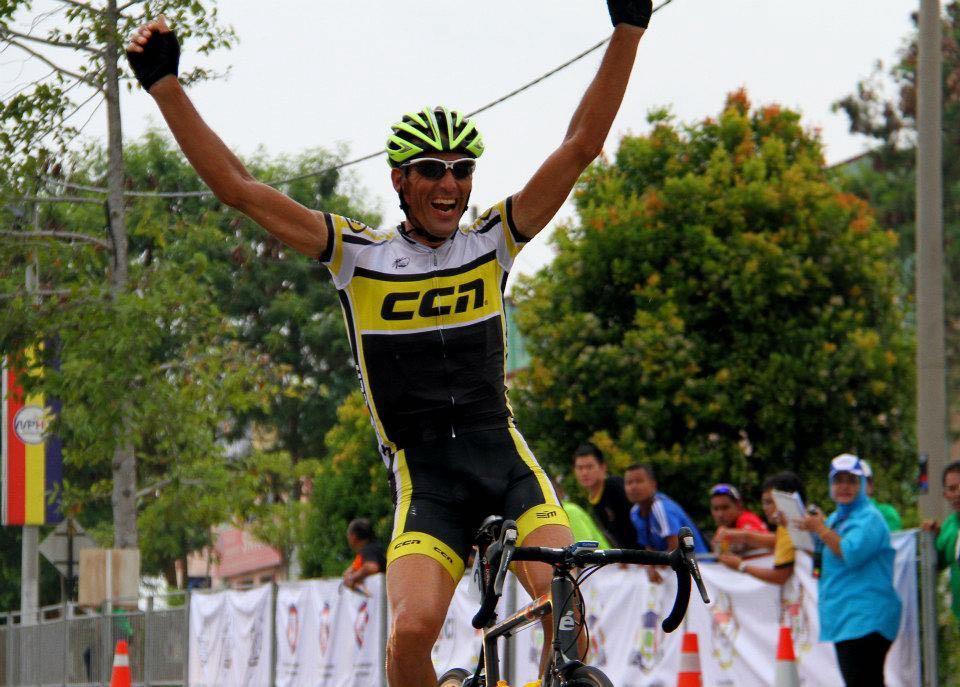 All of this lot (above) are young whippersnappers compared to Lex Nederlof of the UCI Continental CCN Cycling Team  based in Laos. How old? 49. Nederlof was born in 1966, a month before the England football team won the World Cup.

What do you reckon? Are you getting better with age? Or is your cycling ability tailing off?