Racing's hard, that's probably why they call it "racing" 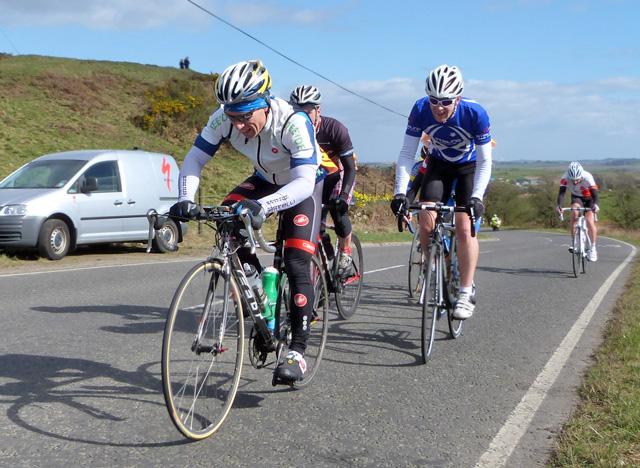 Sam gets a taste of the action but things don't go exactly to plan...

So my pre-race plan was 50% successful

The plan was: stick with the bunch and don’t crash, and I managed not to crash.  I got dropped on the 2nd lap on one of the short climbs, up until that point I was out of my comfort zone but keeping with the bunch, staying in a solid mid-pack position but then my legs refused to respond and I started going backwards.  After that a group of 5 developed and we made it round, getting lapped on the last lap, finishing just behind the bunch.  Riding at an average of 25mph is a lot harder than averaging 20mph.

I should have really anticipated that I wouldn’t stay with the main field.  Last year I did no intensive rides at all, not once going out with my club until winter training had started so I missed out on vital weekly chain gang pummelings that would have toughened me up for the burtalising I got on Saturday.  The year before that I did a few chain gangs with the slowest group so I can’t really say that I had much pre-race experience. 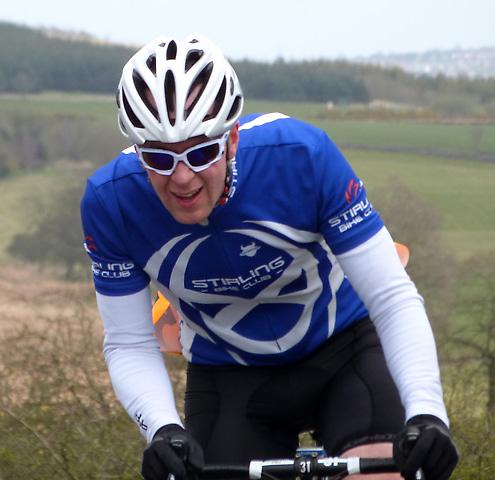 This paragraph is where I’d like to list the things that led to me not being prepared: son born last year, constant illness since November, fatherly duties, work commitments, 2 months off the bike last year due to injury… the list could go on.  It’s really rather pointless looking back at why I wasn’t able to ride fast enough, I know why so I’ve got to put that behind me and look forward.  First thing is to plan how I’m going to improve over the next month in time for the next race.

Immediately I need to start pushing myself to get used to hard efforts, I’ve been doing a lot of base miles and that makes it easy enough to ride at the aforementioned 20mph average, but increasing that is difficult, I tire as soon as I start pushing the pedals harder so I need to get used to it and toughen up.   I used to do a loop to work taking in a 25% climb, I’d do it three times a week, this year I think I’ve done it four times.

The good thing is that my fitness has consistently improved since I started cycling in 2008 when I couldn’t make the 3 miles home from work without getting off the bike twice to die by the roadside.

I know I’m going to get faster; I’ve just got to figure out how.