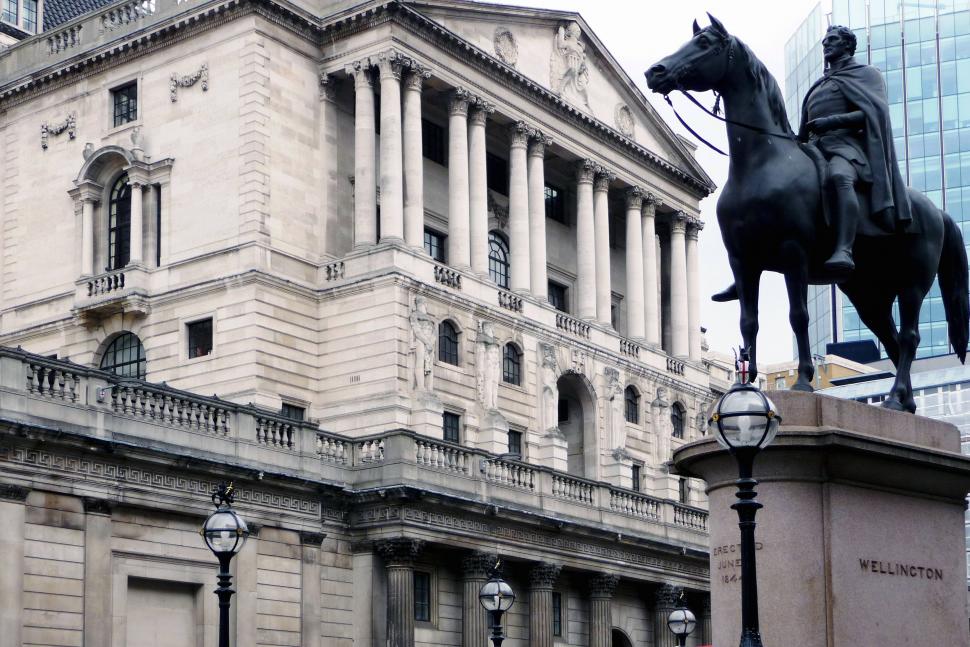 From his perch at Bank Junction, Wellington has seen too many casualties (CC by-nc-nd 2.0 Captain Roger Fenton|Flickr)
Cars and taxis to be banned during daytime at deadly six-way intersection

Cars and taxis are to be banned from London's deadly Bank junction during the daytime. In this guest blog, the City of London Corporation’s Planning and Transportation Committee Chairman, Christopher Hayward, explains how the trial scheme is intended to make the area safer and more pleasant for cyclists and pedestrians.

Last December, the City of London Corporation approved an experimental safety scheme for Bank junction. Starting in April this year, measures will be adopted to improve the safety of road users and pedestrians with the aim of reducing casualties and improving air quality at one of London’s busiest junctions.

A number of casualties and fatalities have highlighted very real concerns about safety at this junction. With cyclists now making up to 50% of the traffic crossing the junction in peak times, we felt that it was fundamental that cyclist safety be seen as a very important.

I would like to underline that this is an experimental scheme. It may last up to 18 months, but the scheme will be under regular review. I will be addressing the Planning and Transportation Committee for the first progress meeting, four weeks after the scheme is initiated.

The City recognises that cycling is a very important mode of transport and consequently cycling is supported by many of the City Corporation’s policies. Over several years, we have successfully implemented a network of cycle improvement measures such as point road closures and the conversion of 85% (over 70 streets) of one-way streets to cycle contra-flows, to make the City more accessible for people who cycle. We now also provide 2,150 on-street and 345 off street cycle parking spaces available to members of the public.

We have recently introduced two Quietway cycle routes which have seen cycle lanes created, vehicle speeds reduced, new road surfaces and improved street lighting amongst many alterations. On top of this, we continue to work with TfL on extending the north/south Cycle Superhighway northwards.

Our road safety team work in conjunction with CLOCS (Construction Logistics and Cycle Safety programme) and the Considerate Contractors Scheme to highlight the dangers of construction vehicles and other road users in busy locations.

During our Committee approval period, the London Cycling Campaign, Living Streets, Construction Industry Cycling Commission and London Travel Watch, all spoke in favour of the decision to approve the Bank junction experimental safety scheme. Feedback and continued support from the cycling community will be a significant measure of the success and permanency of this scheme.