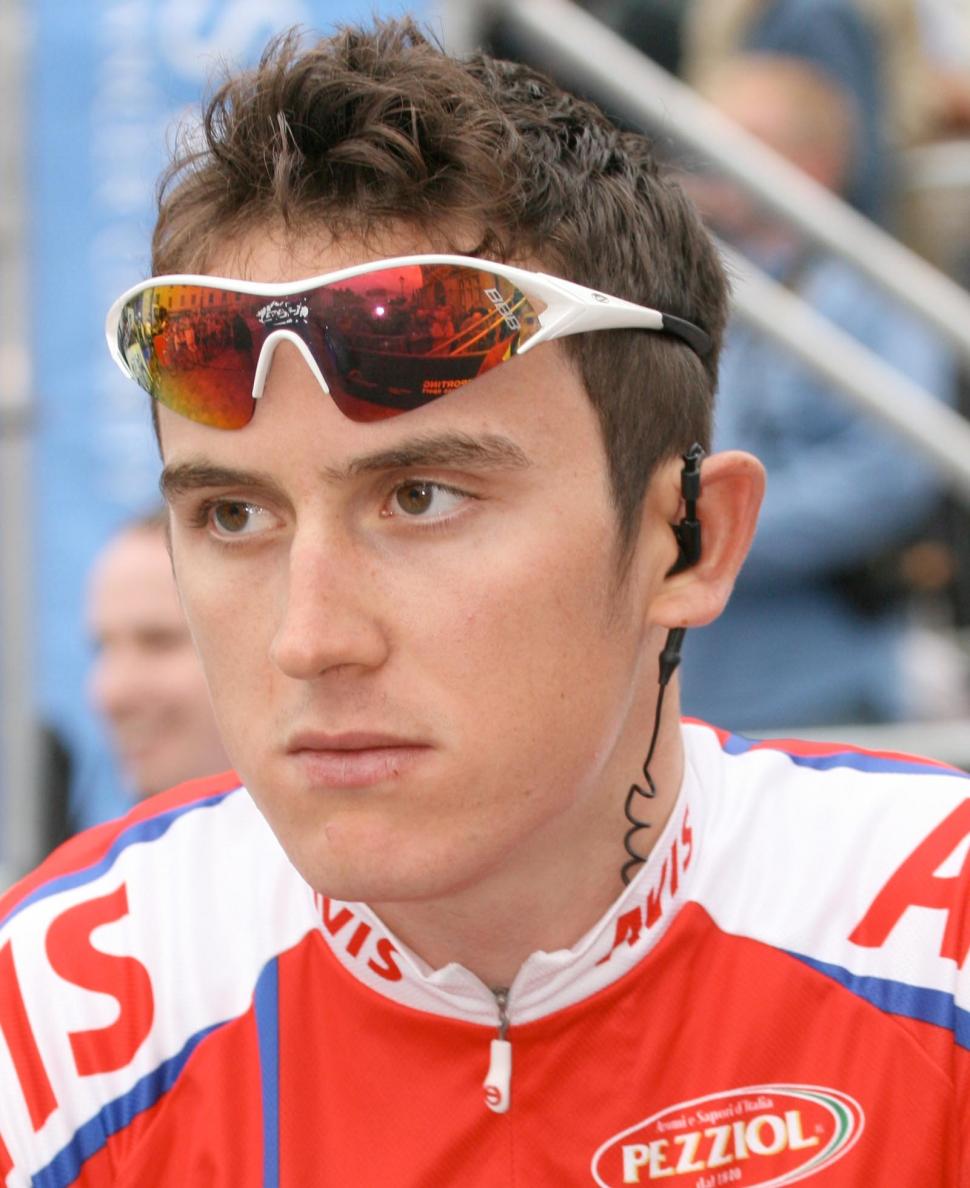 Despite claiming on a number of occasions that the blog would be updated more regularly, I am still floundering for time. So this is more of a round-up that I would usually be wanting to do but I hope you enjoy it anyway.

This time last year I was making my way home from Catalunya having watched the first week stages into Perpignan and Barcelona. It was all about the atmosphere and being there but in 2010 the first week has actually been about the racing.

Having been through Rotterdam I was as surprised as anyone when this bland looking port was chosen to host the start of the race but the crowds and enthusiasm proved me wrong. Despite Eurosport’s commentary team only being able to talk about herrings as the most famous export of the town, some of the helicopter shots did make the place look nice.

Note to self, don’t arrive in Europort on P&O ferry next time… take the chopper.

The first stage was a sign of things to come with Mark Cavendish turning left at a right hander and the sort of pile up usually reserved for programmes with a Harry Hill voice over. It couldn’t have been stranger had Tyler Farrar dragged an AG2R riders bike up the finishing straight attached to his rear mech… Oh.

There was no such excitement into Spa as Fabian Cancellara decided there would be no racing due to wet roads and tricky descents.

Good luck to my chum who is riding a sportive in that area shortly. My advice is wear yellow and ride on the front waving your arms about… it worked for Spartacus.

The cobbled stage into Arenberg was always going to be spectacular. And Frank Schleck got a great view of the cobbles when he fell off onto them. And true to the tradition of not racing on dangerous roads, his brother and the aforementioned Cancellara went to the front and ripped everyone’s legs off.

Hmm… one rule for one and all that.

The next day saw ITV4’s commentators open the dictionary of clichés by calling the finish a ‘sprinters playground’.

Personally, I would have said the HTC team bus was more like an area for children after Cavendish dumped his bike on the floor before launching his helmet out of the door after he stomped up the steps.

Maybe he dropped it, I will give him the benefit of the doubt.

The next day my expectations of Cav were low so it was brilliant to be proved wrong as he surged over the line before doing his best impression of Kate Winslet on the podium.

Normal sprinting service was restored the next day when he rocketed over the line in first place, thankfully keeping himself together after the race.

Geraint Thomas had quietly been riding himself into contention in the white jersey of best young rider before the first mountain stage.

Whether it was the pressure or the fact G is a young rider who had been trying to get “The Ice Cream Man” Edvald Boasson-Hagen(Daas) up there in the sprint finishes that told in the end I don’t know.

But soon after  Cancellara went out the back, G followed and British hopes of a yellow jersey passed to Bradley Wiggins. Sylvain Chavanel was showing his mettle with another stage win and another stint on the top of the tree and Quickstep managers were heard uttering the phrase “Tom who?” .

Sunday saw one of the most mental stages I can remember in my 25 Tours as a viewer. Lance Armstrong appear to be playing dodgems but (a) not doing too well and (b) not remembering Treks don’t have bumpers.

His Tour hopes ended on the way to Avoriaz . It will be interesting to see how he rides the race from now on.

Team Sky used J A Flecha and G to make the pace on the penultimate climb before leaving Wiggins to fend for himself. He did this quite well until the last couple of kilometres when the pace was upped and he was distanced.

Its not the end of the world by any means for the Englishman but you have to say he will need to keep right in contention before the final time trial whilst preserving his legs. Remember how Cadel Evans was supposed to depose Carlos Sastre against the watch on the last Saturday in 2008 ? He didn’t have the legs after the mountains.

One thing is for sure, this has been a marvellous Tour so far and it is inspiring as a piddly amateur cyclist to watch the race.

Right I am off to work on my biggest cycling decision of the moment. Oakley Split Jackets or save a bit of cash and go with Endura Mullet… what do you reckon?