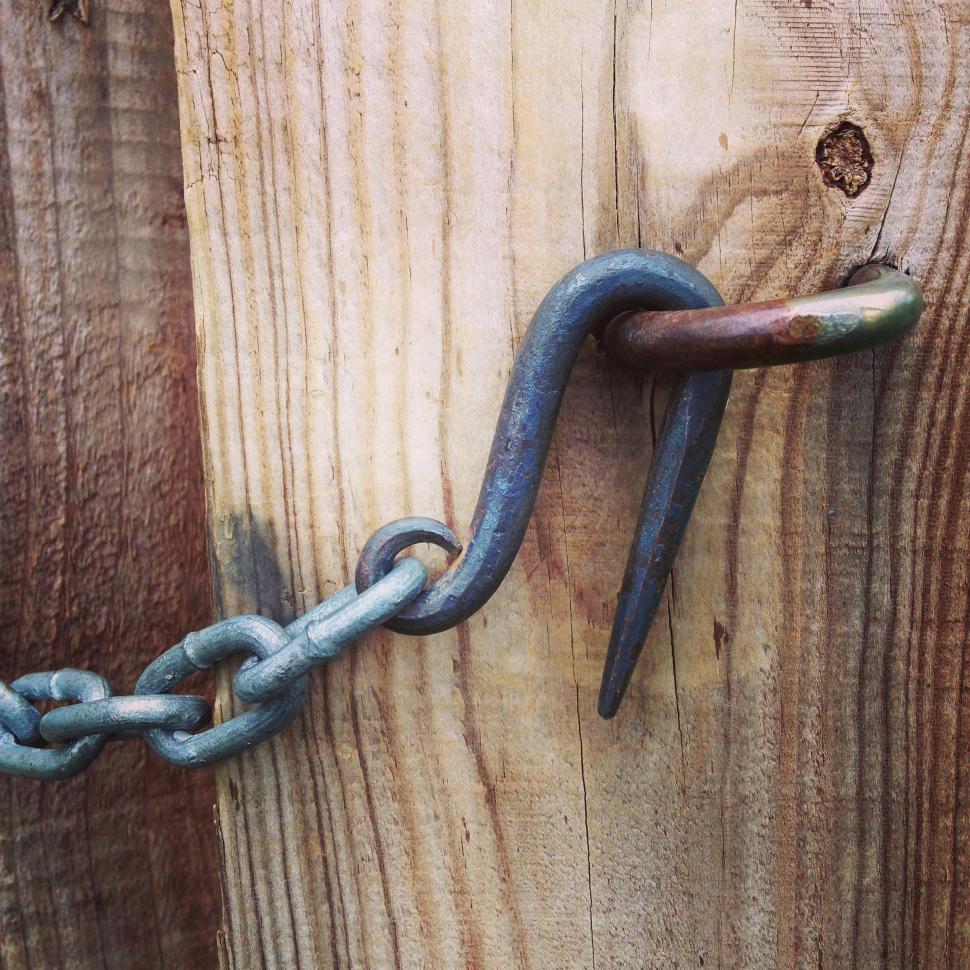 Northumberland Gate Hook
Going on holiday? Leave some of the chaff behind and pack your bike, you won't be disappointed.

Planning for a week away, plan, plan, plan... pack all your stuff, don't forget iPads, chargers, every item of clothing that the kids own, just in case of every weather eventuality and for when they inevitably fall in water, get muddy, rip something (or all of the above).  Packing your cycling stuff and getting your bike in the car is probably last thing on your mind.

If you’re anything like us, family holidays in the UK are usually done by loading up the car with most of your belongings and are generally focussed on 'relaxing' with the kids.  Easier said than done when you seem to spend the preceding week preparing for armageddon  - ticking off your to-do list at work, staying late to ensure everything goes smoothly when you’re away, and the packing… the dreaded packing.  Getting everything to fit in the car is the worst, it’s the biggest game of Tetris invented - Car Boot Tetris - to get 3/4 of your worldly belongings into the back of an estate car (it was brutal when we owned a hatch-back).  The only thing that would make it worse is if you had to fit a bike in there as well... but hey everyone likes a challenge!

I’m precious about my bike, it's something I really value, it doesn’t go on the roof of the car and I won’t put it on a bike rack so the only option is to reconfigure the boot space to make sure I can take it. (I should've taken a picture of it as I was pretty proud of the boot once I'd finished!)  The pre-holiday plan is that I’ll ride every day for an hour, just an hour to keep my legs ticking over and stave off some of the booze/food/merriment that comes with a week away.  I rarely stick to the plan.

So the car gets packed to accommodate the bike, the bike gets dragged somewhere in the country, if it’s a small place that we’re staying then there’s always a bit of a head-scratcher as to where to leave it - certainly not in the car (told you I’m precious about it), and somewhere that it’s not going to get messed with by a four year old who loooovvvveeesss spinning the pedals on daddy’s bike... usually gets put in the bedroom, until I'm instructed to take it out and the process begins again.

The first day of holiday is unpacking, it comes and goes without a ride.  The second day it’s tipping down, I consider riding for an hour, but don’t want to work out how to try and dry my shoes in time for tomorrow.  Swimming in a heated pool with the kids is way more appealing.  The third day dawns windy and a dull, I convince myself that today probably won’t be that great for riding either.  Eventually I decide it's now or never, cram myself into my kit and head out.  I’ve no idea where I’m going and the only navigation I have is an iPhone with no reception and a photograph of the local area taken from the AA Road Atlas out of the car.

The "flat route” I take seems full of sodding hills, and it’s a headwind, but the scenery is stunning.  It’s not like it is round home, there are views that I recognise from driving along the A1 that runs nearby, roads that I’ve seen when passing and thought “I wonder where that goes?”.  Now I’m on them and I’ve still no idea where I am.  I head in the general direction of a village that I’ve set as my turning point, when I get there it's a bit further than expected and it’s taken me longer due to the headwind and the hills.

As I turn back towards where we’re staying, the tailwind picks me up and makes everything easy again, it’s wonderful flying along backroads surrounded by the sights and smells of the area, there are familiar names from signs off the A1, places I feel like I know having passed the road end so often but never had time or inclination to investigate.  I keep thinking that I’ll stop and take a picture, but I’m enjoying myself so much and tell myself I’ll stop at the next view that catches my eye.  When I do stop, I take a terrible picture of the landscape that fails to catch what I’m experiencing, and an intriguing picture of a small, handmade gate hook.  The landscape on the macro scale, the gate hook, (down a small side road on the way to some standing stones that I didn’t actually get to because it was halfway across a few fields) on the micro scale.  It’s doubtful that I’d have seen either if I hadn’t brought my bike. 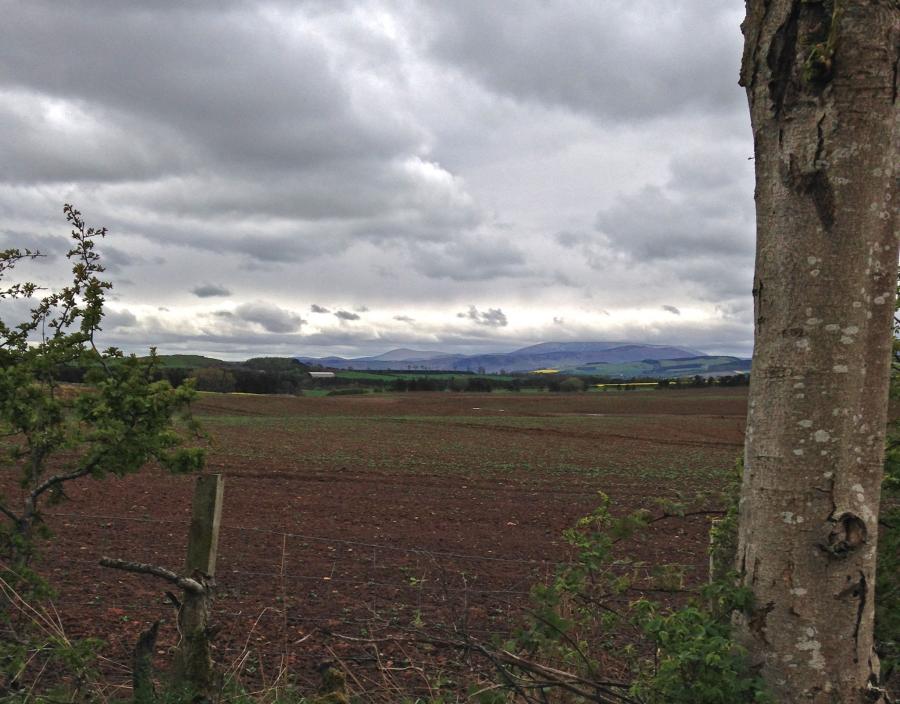 All the packing, the wrangling, the bartering to get an hour or two on the bike, it’s all worth it to feel that small piece of hand-made metal attached to a chain, next to an unnamed road.  The cognitive map that I build from getting on the bike and pedalling around for a couple of hours will stay with me.  I saw and experienced more of Northumberland in those forty miles than I would have from inside a car; the sights, smells, sounds and topography.  Ok, it’s not cyclo-touring, which would have undoubtedly have given a greater understanding of the place, but I don’t have the luxury of being able to go on a weeks holiday away on the bike.  What I do have is a lack of regret, it's all been worth while.

If you've not done it before: pack your bike and steal a couple of hours, you won’t be disappointed.