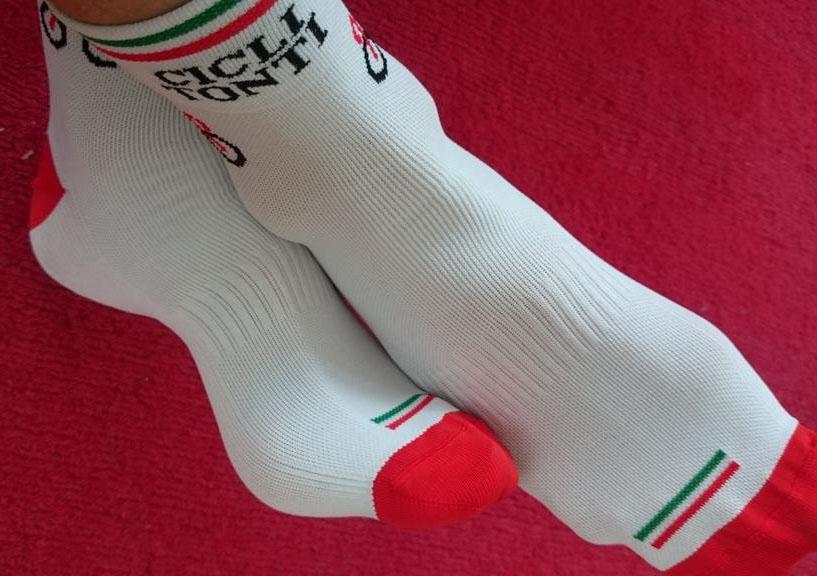 I don't really consider these socks to be lucky.

But I was looking forward to wearing them, fresh from Italy, on my first outing in the 2/3s. Which was so brutally short that I didn't even have time to really get them sweaty, so they went straight back in the drawer for next time.

I remember doing my first cat 4 race, back in July last year. And the feeling of the race moving away from me, and being powerless to stop it happening. And so it was once more, on a horrifically windy night up at Odd Down for the first Summer series race which it felt like the Cat 2s had been very much gearing up for. I didn't warm up very well, and I got caught in the wind a bunch of times, and my positioning was poor. Basically, I got everything wrong, and I was spat out in short order and lapped after less than a third of the race. Rubbish. I didn't get my twelve quid's worth.

I know I've come a long way: I've made Cat 3, lost 14kg in weight and I'm generally a fitter and faster rider. It's good to get your arse handed to you by people much faster than you, and be reminded that that's the start of a process rather than the end of one. I've made goals and I've achieved them, no doubt I've taken my foot off the gas a bit. Time to set myself some more, I think. Thanks to Dave for getting me this far, our adventure is not over. 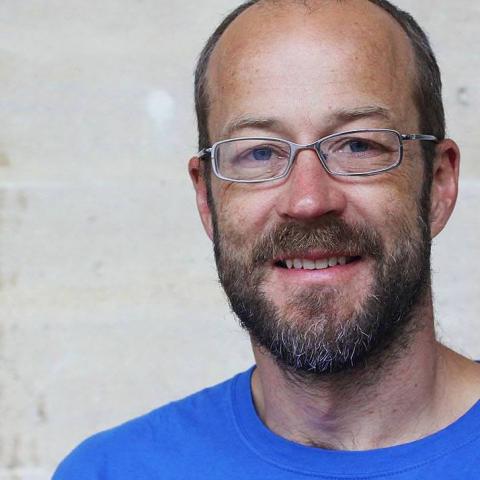 I guess this bit happens to everyone. Keep at it.

Yep, know the feeling. Got up to 3rd cat last year on reflection somewhat easily - once the huge fields diminished mid-season it was easier to get points. Now feel like I'm not entirely ready for the pace of 2/3/4s, despite a fair chunk of training over the winter.

Does depend on the course though.

May I suggest some Sock Guy "Allez" socks?

Just get some luckier socks. 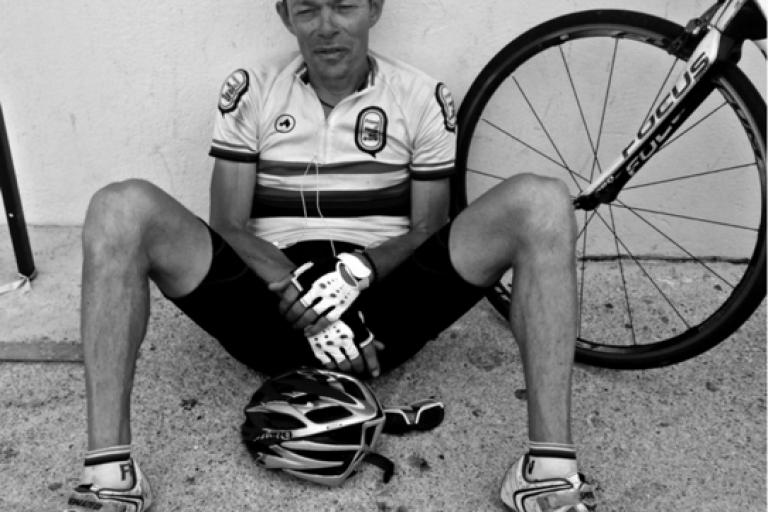 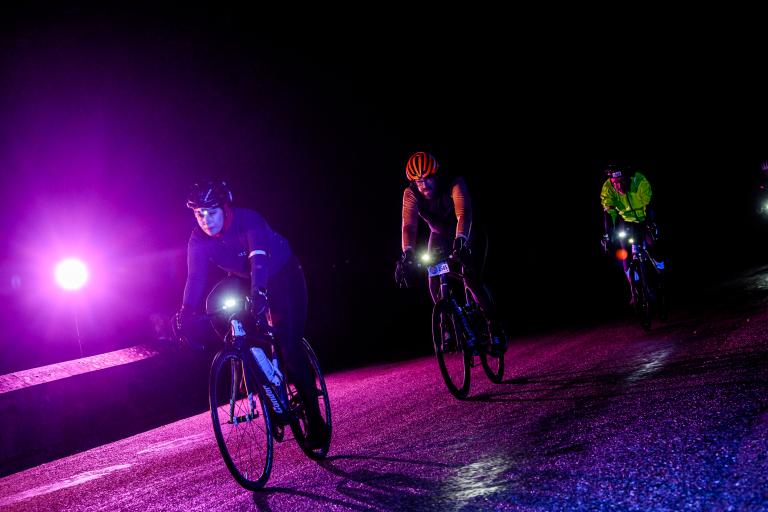