Pedalling Through the Dead Spot

Dead Spot
VecchioJo is always dying for a ride

I know where I’m going to die.

Actually, there are several places where I know I’m going to die.

We all have them. Those junctions, downhills, corners, sections of road where we know we’re pretty likely to end up bouncing off a bonnet, being scraped off the tarmac, asked if they were wearing a helmet. The place most probable you’ll see the light scuff mark my pedal left on the tarmac and find one of my jettisoned bar-end plugs in the gutter, or not find as it gets slowly ingested back into the verge landscape is less than ten miles away. Root around a bit more and you might find my Oakleys, the lens could be a little scratched but you can keep them. It’s a fast and easy right hand curve with a junction coming in from the left. 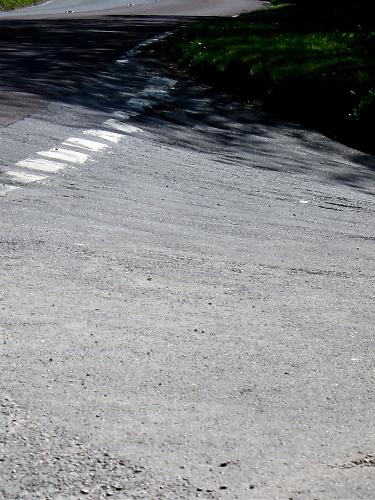 Emerging from that junction the line of sight towards a descending you is poor, the arc of the bend means any traffic appears with little warning, and as the road leads from the south it’s more often than not straight out of the sun, perfect tactics for a Spitfire remaining invisible to attack until the last moment, not so ideal for a cyclist. It doesn’t play out well for anyone coming down the road to be fair. To complicate matters the junction is at an awkward angle on a hill, especially if you’re turning right across the flow, dogleg, tight turn, hill start, so any driver has to be fast with both their eyes and feet to execute an efficient exit. 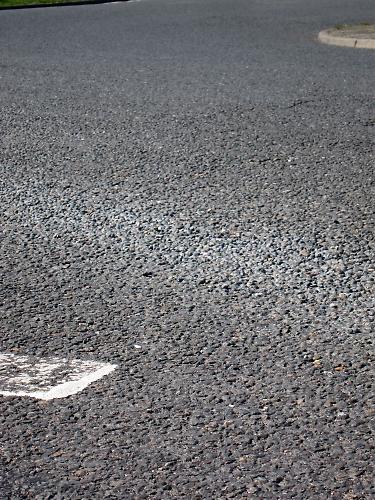 There’s the hill bottom roundabout that can be sublimely negotiated with just the subtlest of a hip-wiggle if nothing is coming from the right, a decision that’s blinded by hedgerow and bank, hesitation is determined by glimpsing any fast flashes of colour in the bushes.

There have been moments in the past that now lead to a softening of the pedal stroke, a stiffening of the back, a covering of the brake levers, a heightened sense of surroundings, a jittery eye, a raising of hackles and heartbeat.

The world goes slow and hush, everything happens suddenly, you’re aware of nothing happening, insignificant details become suddenly intimate and burned on memory. The vast untapped treasury of knowledge in the back of the brain that’s had millions of years of trial, error, success and mistakes to evolve and develop a hard-wired survival instinct flips the black/yellow safety cover on the overdrive button and takes over control from the bit of the brain that thinks it knows what it’s doing. 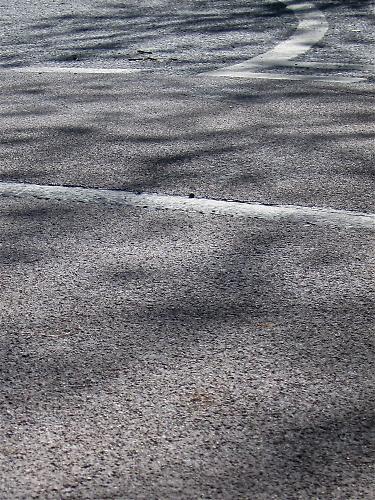 The turning to the right you want to take just on the lee side of the crest of a hill, an awkward manoeuvre that can leave you in the middle of the road like a sitting duck, with a fairground target painted on your back and a driver keen to collect a cuddly toy for his bird.

That hidden bit of the brain fires of a thousand million synapses, the Ford Focus ST 1 is suddenly a sabre-toothed tiger turning to swing a spade of a claw in the fight, and it adjusts the gyroscopes and ailerons to swiftly, efficiently and silently glide the body through the situation. The conscious and instantly redundant front part of the brain only has the power to let out a prolonged and badly enunciated swear word. 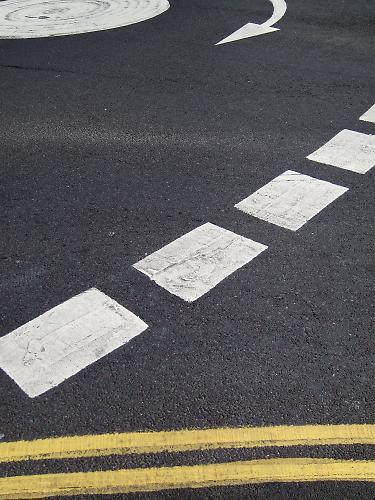 That mini-roundabout on the way to the shops two miles away that has a 50/50 chance of mild terror any given day when you just need to fetch some milk.

And just so you don’t think you can learn from the incident it wipes all awareness of how you did it from your recesses, just to continue to make sure you’re not flattered into thinking you were pulling the strings.

When all of that fails, and it will, because buried inherent skills and a bit of plain dumb luck are sometimes no match for idiotic inept blind lumbering reality and it finally happens, people will call me stupid. But other cyclists will simply quietly nod and understand. That plummeting last sinewy glory run downhill towards home with a 30 limit that’s too easy to do 40, or 50 if there’s a tailwind, just at the bottom before you swoop up the short steep ramp to the traffic lights where two roads come from the left. Cyclists don’t go very fast. Spin the barrel, click, spin the barrel, click.

Approach that probable place, ease off for the briefest of moments out of respect, then lean hard on the bars, push forward with the thighs and pedal through the dead spot with defiant speed.