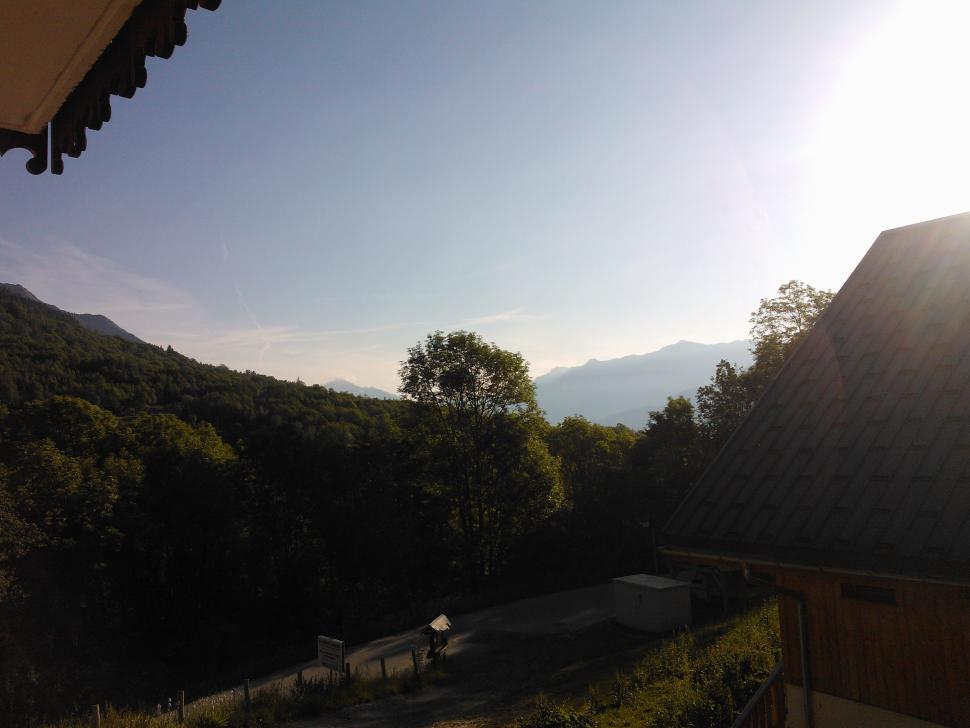 Window-view
Ticking off a few monsters in the Alps

Just a quick update from up here in the Alps (the village of Saint-Colomban-des-Villards, about half way up the Col de Glandon). This Thursday, I’ll be racing the Tour des Pays Savoie, a UCI 2.2 race, featuring 3 summit finishes in 5 stages and some of the hottest climbing talent from Europe and South America. Before all that though, the team headed out 6 days early to acclimatise; not so much to the altitude, but to the type of effort required to summit a 20km long climb. That, and it was a good excuse to tick off a few famous cols from the list.

Having spent the better part of the last 3 months living in Flanders, where the highest elevation I’ll get to on a ride is little more than 100m, the contrast in scenery was extreme, but all the more wonderful for it. I really do feel at home up here. Given that it’s still only mid-June, the tops of the highest passes are still lined with snow banks, while lower down, the pastures are lush and green, fed by icy brooks full to bursting with meltwater. It really doesn’t get much better.

Our first 3 days were spent putting in the climbing hours, which would occasionally, rather inevitably, descend into a contest to see who could get to the top first. Boys will be boys. These were the days to really explore the area and make the most of the opportunity to ride some of the famous climbs. Strava rides for those 3 days can be found here: Day 1 - Day 2 - Day 3 Day 1 included a trip up the Madeleine, the hardest climb of the week Day 2 we went up the Telegraph (checking out the summit finish at Valmenier for stage 1 of the tour) and then onto the Galibier (no summit photo because it was sleeting at the top). Unfortunately, a motorbike festival in Valloire meant that we got buzzed by the ridiculous machines all the way up Day 3 kicked off with the lesser known, yet wonderful, Col du Chaussy with its 17 hairpins in the first 3 km. Higher up, the road cuts through the side of a cliff with great views over the precipice into the valley below and the Glandon, followed by a racetrack descent home. All in all, a cracking day out!

Now, it’s time to rest and recuperate; a shame given that there’s still so much out there to ride, but a necessity with a tough stage race coming up. Next time I turn a pedal in anger I won’t be riding up giants, but racing up them…