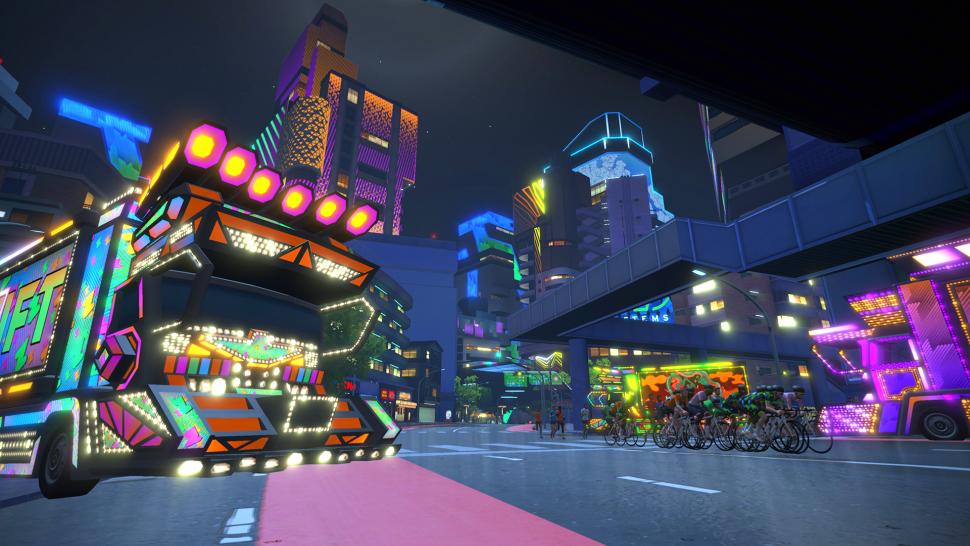 Online fitness platform Zwift doubles the size of the Japanese-themed Makuri Islands world with its first expansion since the Yumezi map release back in May of this year. 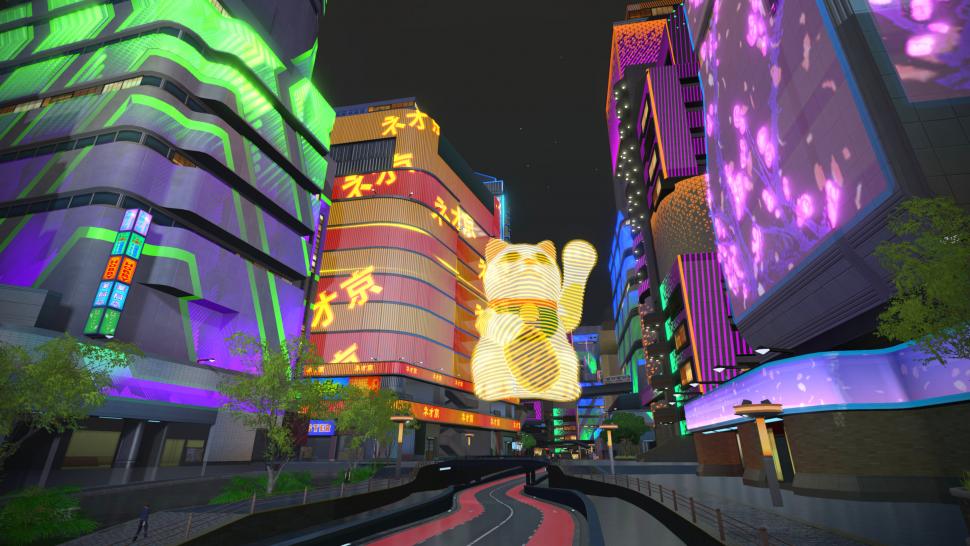 > Watch our first ride video of the Yumezi map

Zwift is today opening the virtual roads of Neokyo, which takes inspiration from Japan’s major cities. “Vibrant colours, popping neon lights and glistening fast roads ensure this nighttime city is anything but dark,” says Zwift. With the embargo of this news lifting at 5pm in the UK, it's likely that some of you reading this will have just ridden or are about to ride through a vibrant nighttime city in real life to get home; but thanks to Zwift, now you can jump on the turbo and do it all again virtually. 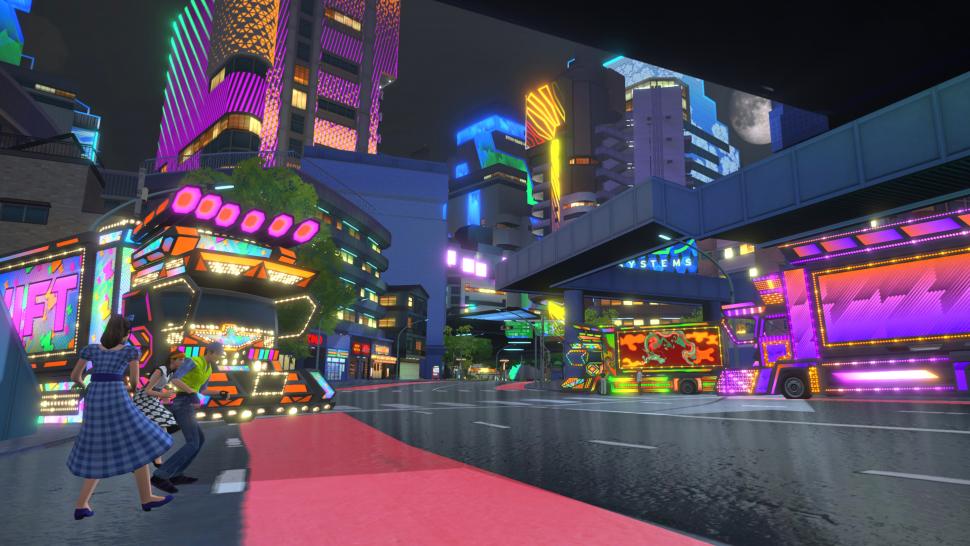 > Find out how you can get better at racing on Zwift

The new Neokyo map has eight new routes to explore, bringing the total of routes in Makuri Islands up to 16. 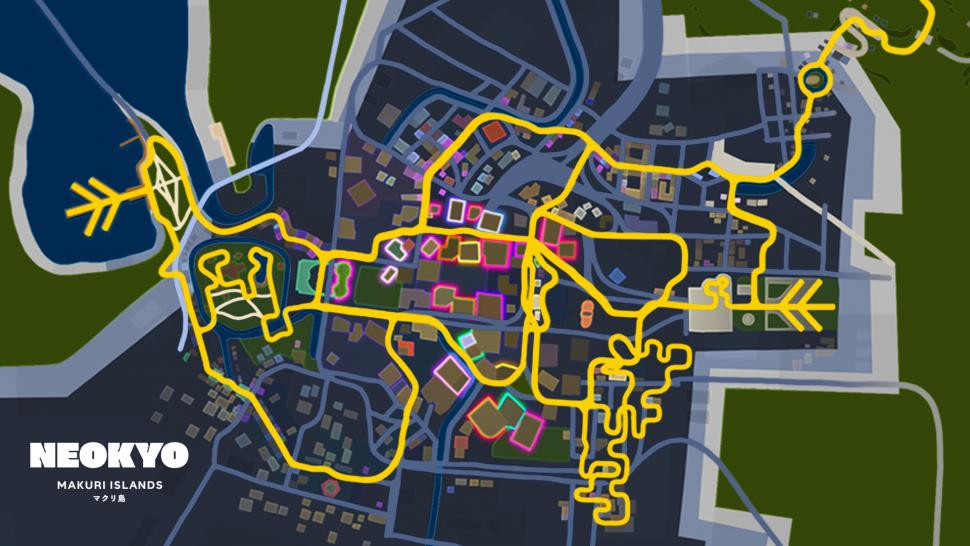 Zwifters will be able to ride between these two contrasting maps, which will be connected by a road through the rice fields.

The shortest route in the new Neokyo map is the 3.7km Rooftop Rendezvous, while the longest is the 32.5km long Temples and Towers which packs in 318m of elevation gain.

From shortest to longest, the new routes are as follows (in Zwift’s own words):

NB: Lead-ins are not included in distances below.

This is a large release, so Zwift recommends allowing time to update before joining an event.