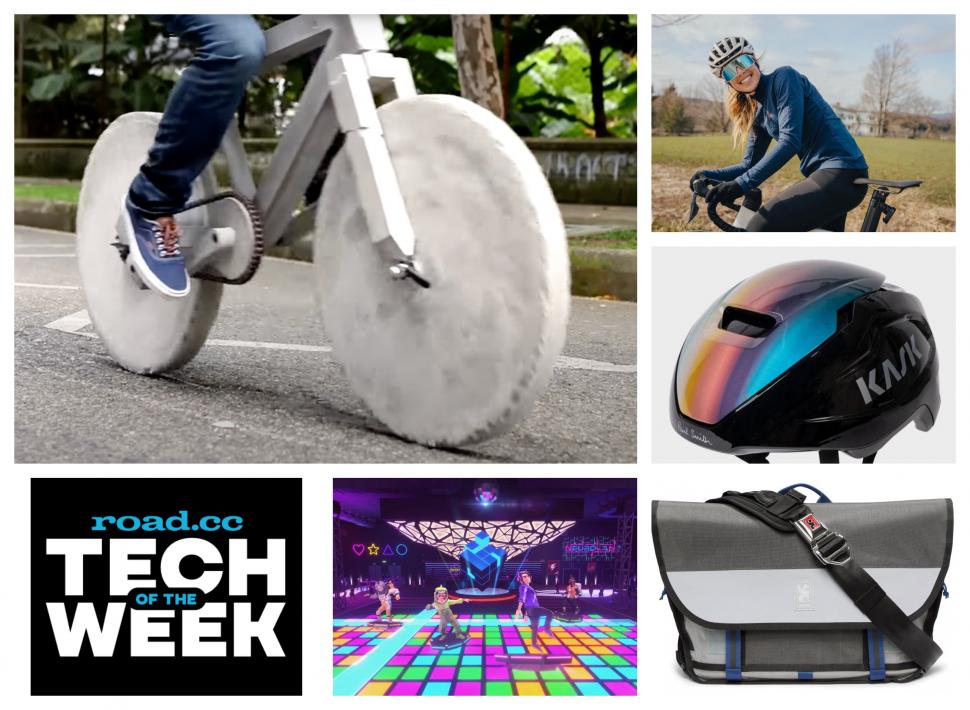 Have you ever dreamed of riding a bike made out of solid concrete? Probably not, but these folks have built one anyway
by Mat Brett

As we move into autumn we've got some seasonal clothing and bags from 7mesh and Chrome Industries for you, plus another new virtual training platform that merges cycling and gaming like we've never seen before. First, though, time for something completely different...

These guys have built a concrete bike... and we have no idea why

We’ve all wondered what it would be like to build and ride a concrete bike, right? No? For the purposes of Tech of the Week, would you mind just playing along for a bit? Cheers.

Wonder no more because Play to DIY has only gone and done the hard work for you, and chronicled everything on a video they’ve stuck on YouTube.

This isn’t just some half-arsed effort. No, the bike takes proper bearings – they’re not concrete – and has a functioning drivetrain. The only things it really lacks are brakes. We’re guessing that concrete doesn’t provide a good braking surface. You probably wouldn't want to go too fast on a bike weighing 134.5kg anyway. Play to DIY has even constructed a concrete helmet and glasses.

Does it work? You’ll have to watch the video to find out.

You might be wondering why Play to DIY has spent a whole lot of time and effort building a concrete bike. We’ve watched the video a couple of times and, yeah, we're still none the wiser.

We’re indebted to Canadian Cycling Magazine who picked up this video first.

Chrome Industries has launched its new FOG series across its heritage lines and other selected bags. They are all made from laminated TPU and 1050 denier nylon and come in a steel grey finish that reflects any light that shines on it. 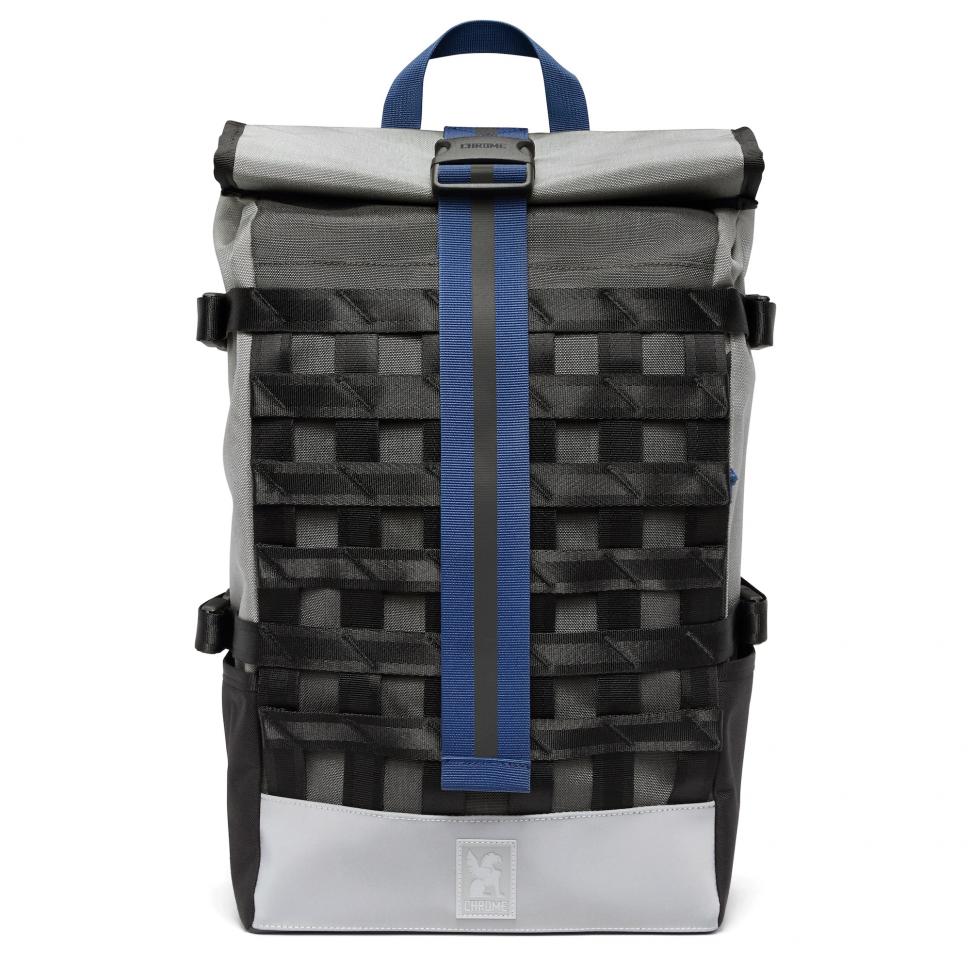 “These bags are stealthily understated and discrete in the day, but poised to deliver reliable, stand out reflectivity at night or in low light conditions,” says Chrome.

Read our review of the Chrome Industries Barrage Cargo Backpack

Chrome’s waterproof Barrage Cargo (£200) rolltop backpack has had the FOG makeover, as have the Buran III (£190) and Citizen (£180) messenger bags and a host of smaller bags. 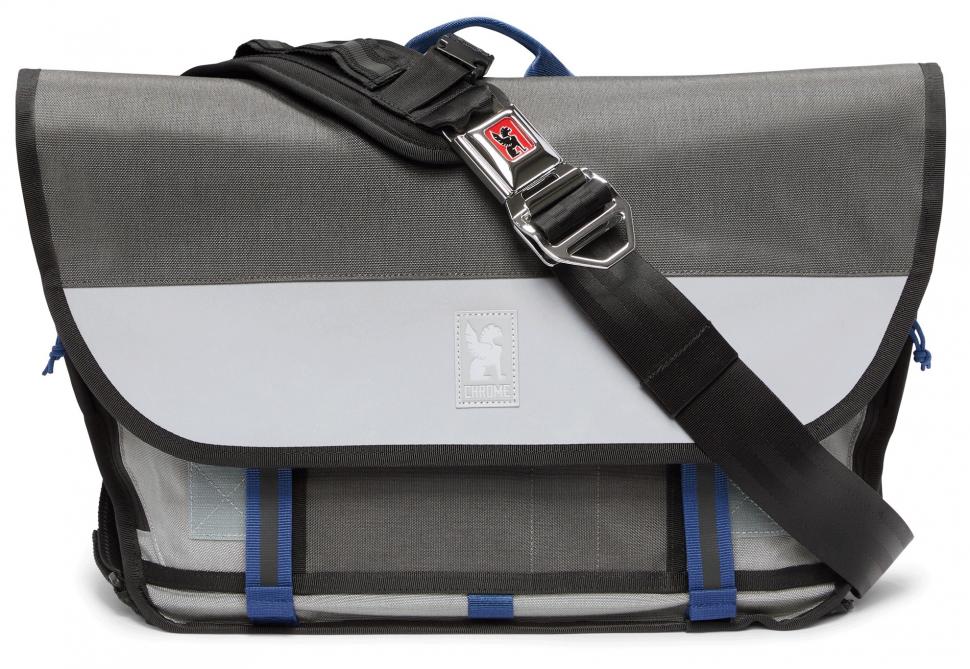 The Chrome Industries FOG collection can be found at selected retailers and on www.chromeindustries.com.

The Paul Smith fashion brand always has a sizeable cycling range and it has added to it with a new edition helmet produced in association with Kask. 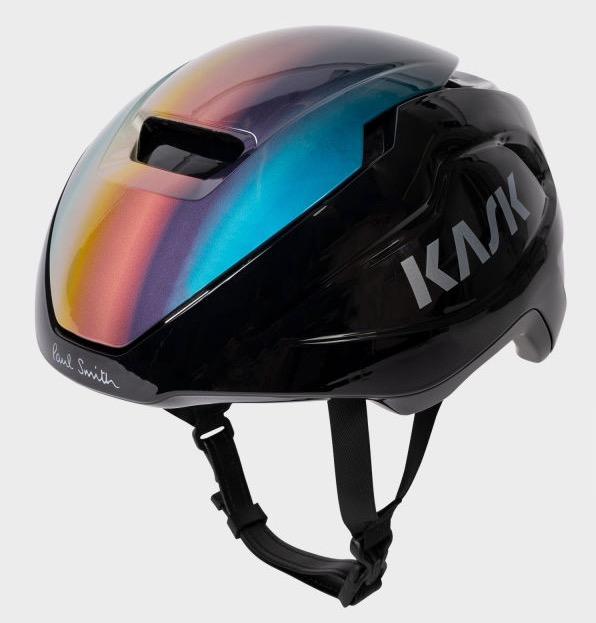 When it comes to helmets, Paul Smith takes existing Kask designs and gives them new finishes. Kask Protone and Utopia helmets were in the range already but this is the first time that the Wasabi has been added.

Kinix: “Imagine combining Zwift and Mario Party in one game”

A Japanese company has launched a new platform called Kinix which combines cycling and video-game technology, and it looks like no other cycling-based games we've seen before. 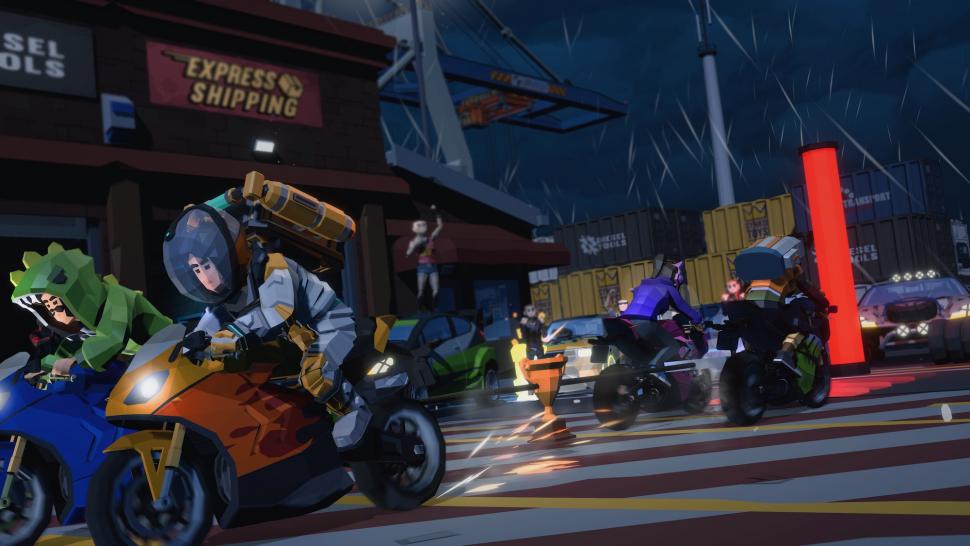 Created by a group from Keio University in Tokyo, Kinix is “a smart bike trainer-based experience featuring four party-style games where players compete against three other participants in real-time”.

Its developers say, “Kinix takes advantage of the data fitness devices already have, such as cadence, power, speed, distance, and steering. It transforms it into adrenaline-pumping feedback like graphics, points, and character movements that make the players engage with the game and forget they are moving. 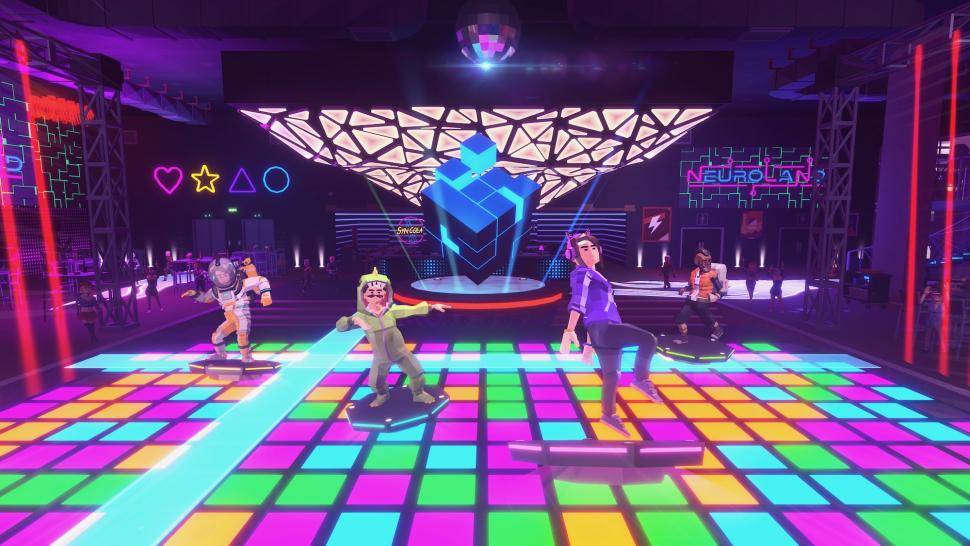 “Each game has its theme, utterly different from the next. One minute players compete in a tank battle atop a snowy mountain, the next a disco dance battle in an 80s club, and another a motorbike tug of war in a rusty motorbike shop. Every challenge is unique in its own right, making for a refreshing and varied gameplay experience.”

The Kinix creators are currently experimenting with augmented reality (AR) and mixed reality (the merging of real and virtual worlds) technology “to take the experience of working out in the metaverse to another level”. 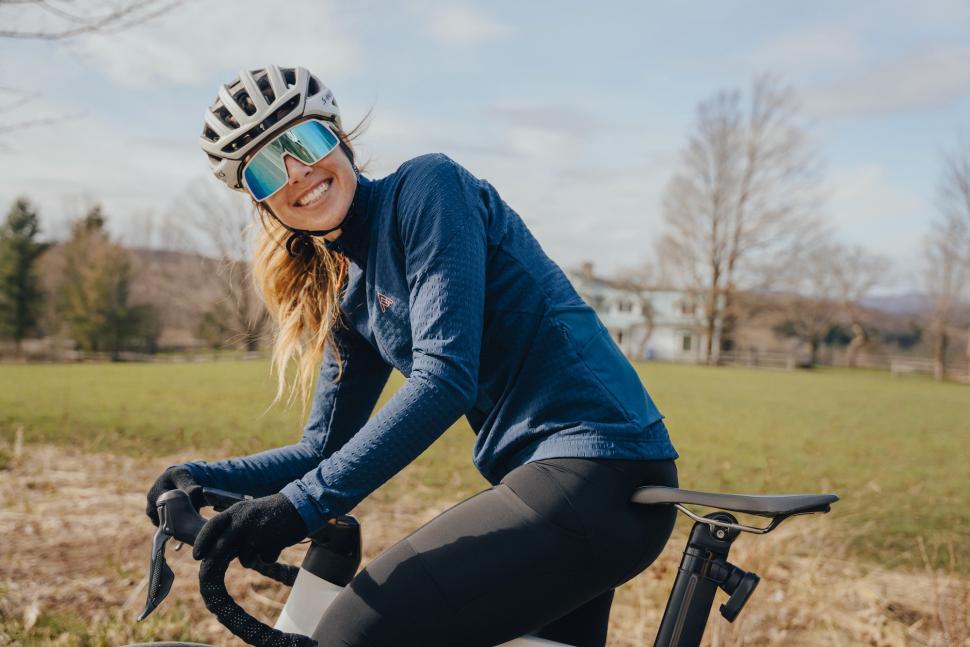 “The two-part construction of WTV provides a high-density stretch woven outer face that acts as a wind regulator, backed by loft insulation with brushed yarns to capture warm air. In use, the trapped warmer air sits at higher pressure than the cooler air on the outside. This differential helps balance the system by pushing some of the warm air and moisture out.”

WTV is being offered in eight styles, four for men and four for women, including the Seton Jersey (£170) which we have on the way for review. The jersey is designed to be stretchy for a close fit. We'll let you know how we get on with it as soon as possible.