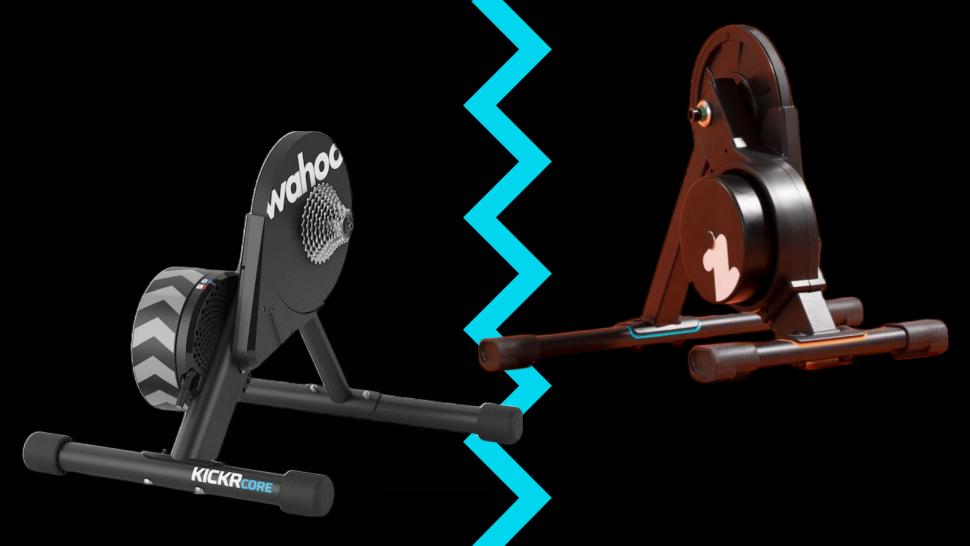 Wahoo claims the new Zwift Hub trainer infringes three patents relating to its Kickr Core trainer, and accuses Zwift of hurting "the overall health of the cycling industry" with its direct sales model
by Jamie Williams 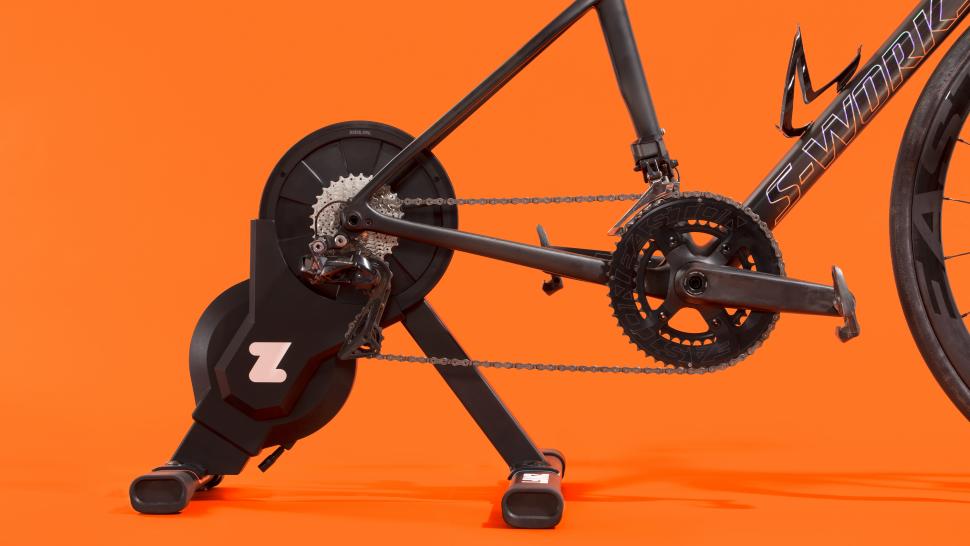 Zwift's new £449 Hub smart trainer follows a familiar recipe, with a simple to-put-together wheel-off design featuring a midweight 4.7kg flywheel. Zwift's goal of solving its user's hardware woes is by no means a new one; we reported that it was working on its own trainers quite a while back, but its first foray into the market has been realised by, essentially, rebadging a JetBlack Volt trainer. 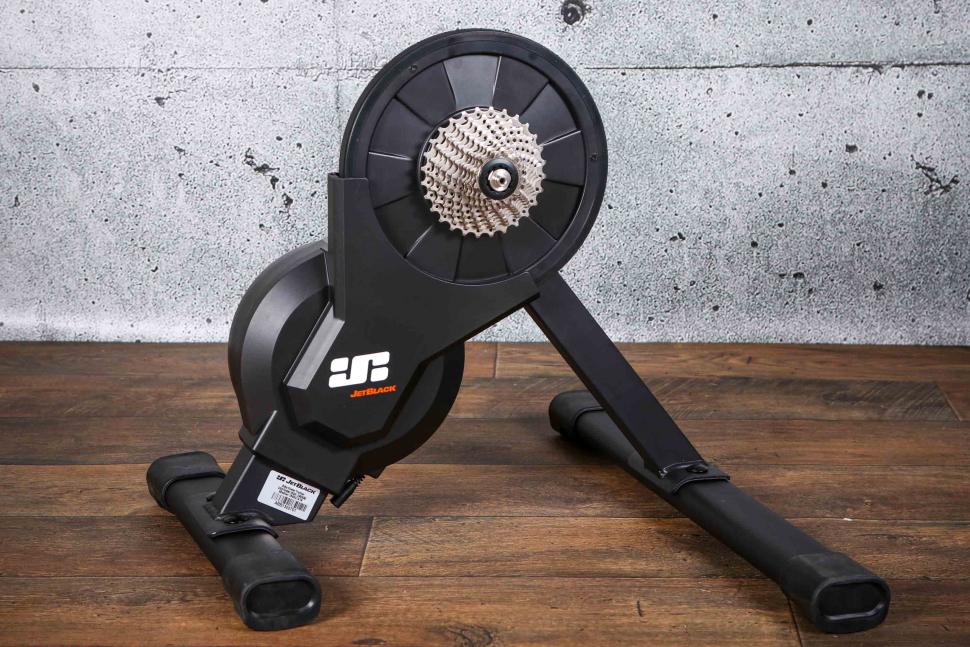 It was in fact on the day that we published our (very positive) review of the Zwift Hub smart trainer (3 October) that Wahoo filed its report, alleging that three patents had been infringed. The document stated that the Zwift Hub is “identical, in all material respects, to the KICKR CORE" 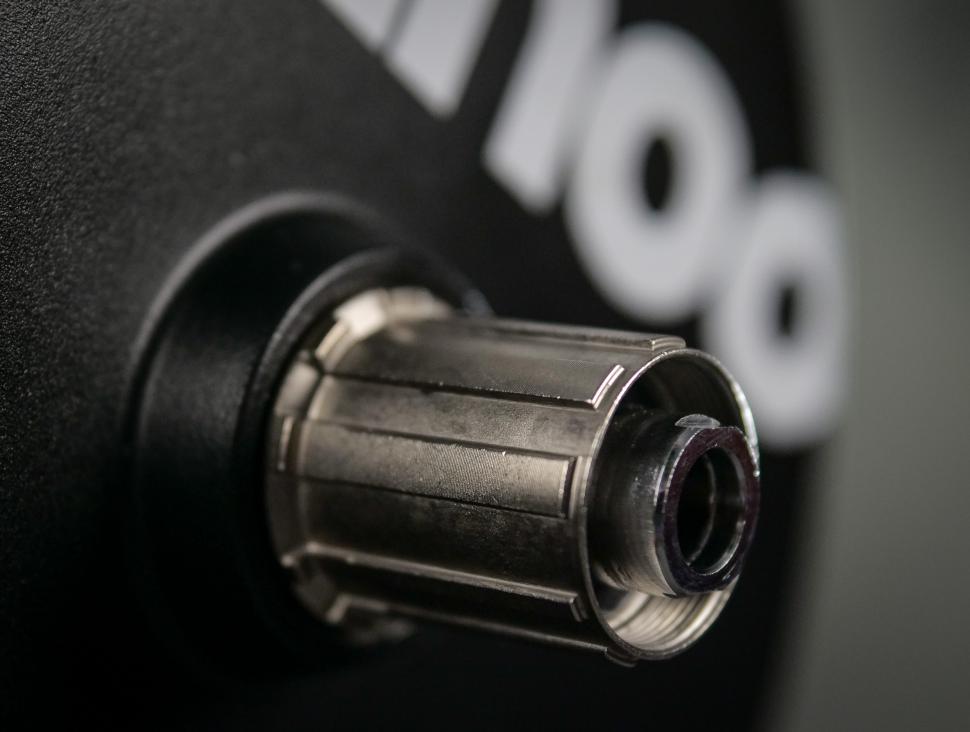 Despite costing £150 more at RRP, the Kickr Core is certainly a similar device. The bike attaches using a very similar method relying on a bike's thru-axle or quick-release skewer with the rear wheel removed.

As you pedal a belt drives the flywheel (5.4kg on Kickr Core vs 4.7kg on Zwift Hub) and resistance, including ERG mode, can be controlled using a smartphone, bike computer or external software such as Zwift. 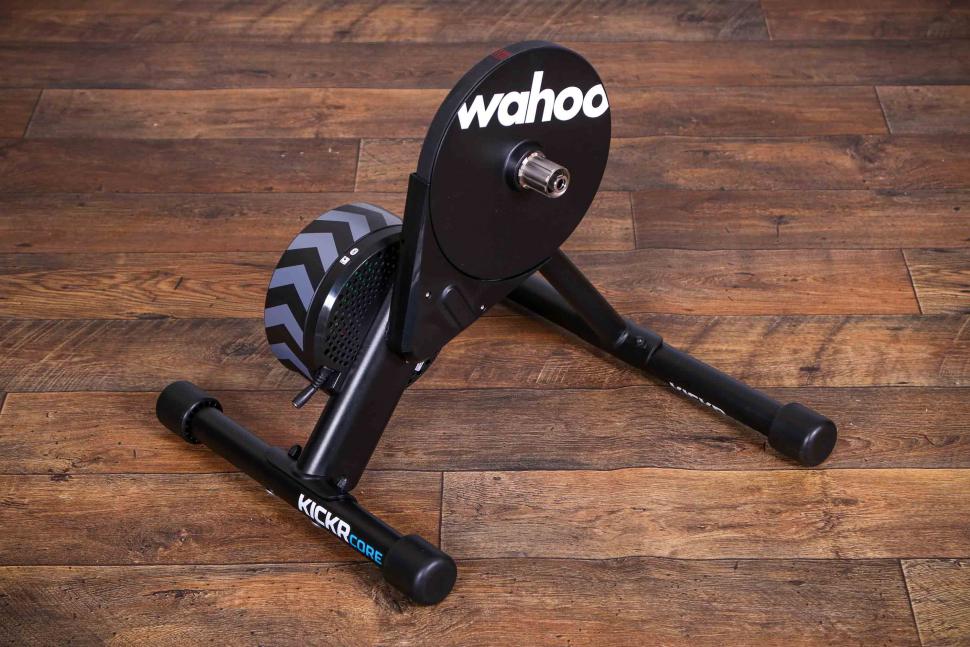 The report refers to three patents (shown below) all of which describe a "bicycle trainer with a frame, flywheel, and magnetic brake assembly that is operable for use with a conventional bicycle with its rear wheel removed".

Wahoo announced the following statement on the matter: 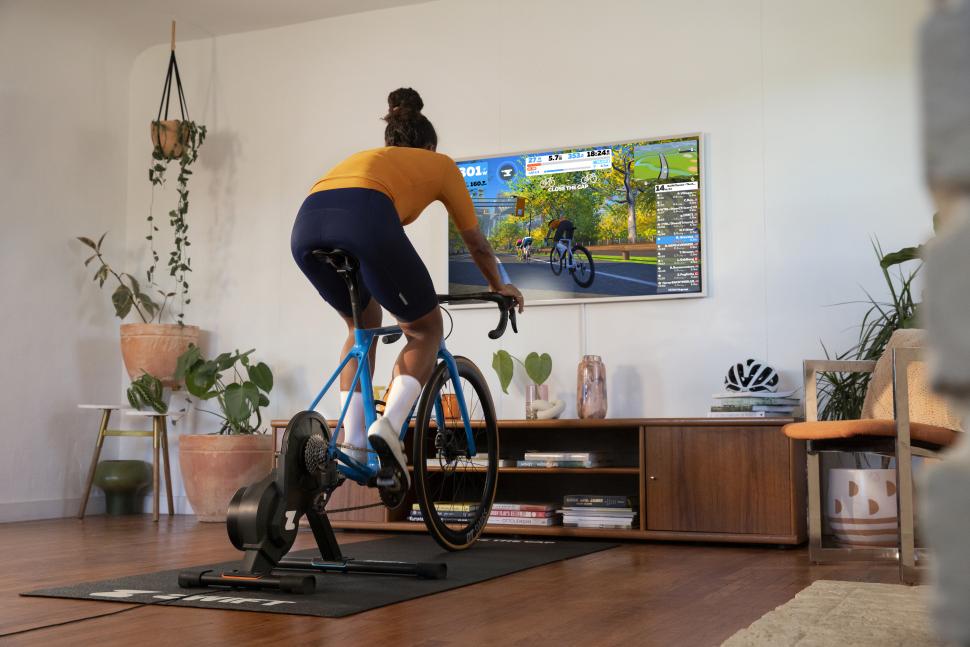 So what is Wahoo after? Well, the report states that the infringement of the said patents "caused, and will continue to cause, Wahoo to suffer substantial and irreparable harm, entitling Wahoo to a preliminary injunction and a permanent injunction"

Wahoo added: "In addition, Wahoo has suffered and continues to suffer damage from Zwift’s infringement of the ‘222 Patent. As such, Wahoo is entitled to compensation and other monetary relief to the extent allowed by law" 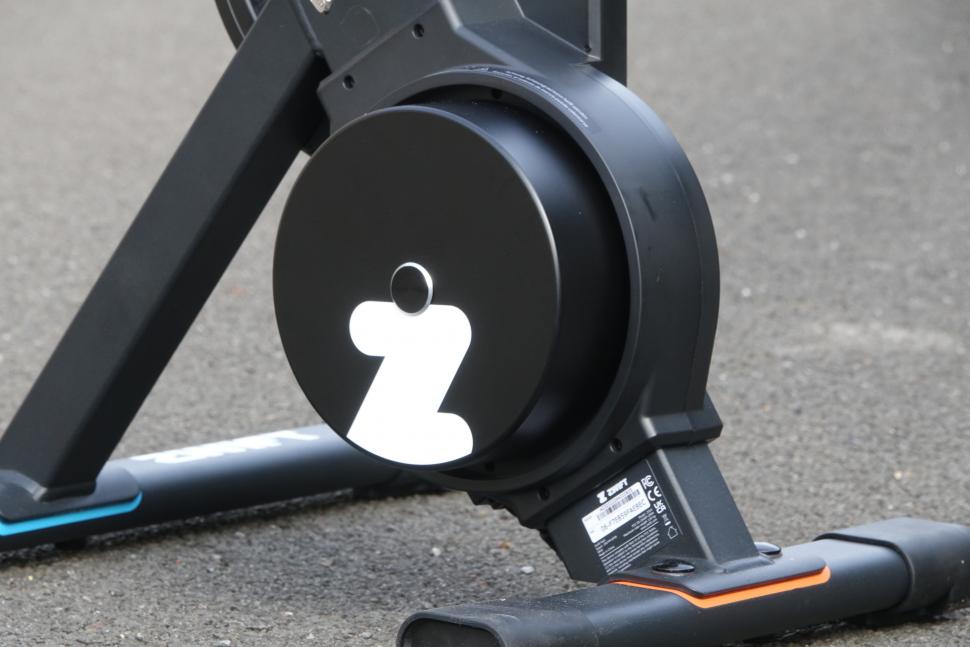 In non-lawyer lingo, that means that Wahoo wants Zwift to stop selling the Zwift Hub trainer and pay Wahoo compensation for lost sales. It's also interesting that Wahoo claims Zwift is "harming" the market by only selling directly to the consumer:

“The selling of a copy of Wahoo’s product only direct to consumers, thereby eliminating the retail channels, hurts the overall health of the cycling industry.” 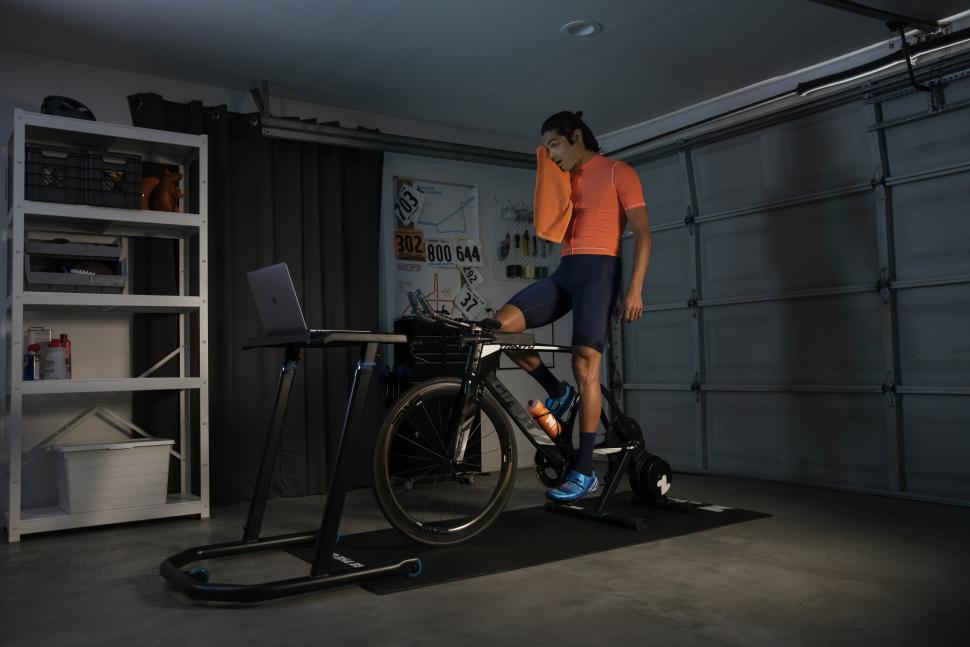 Zwift has now been summoned to court, and at the time of writing is yet to comment on the allegations. We can expect a trial to decide on a temporary injunction within the next few weeks, but a permanent resolution will be some time off...

Which of the trainers would you choose? Do you think Zwift has been a bit naughty? Let us know in the comments section below...