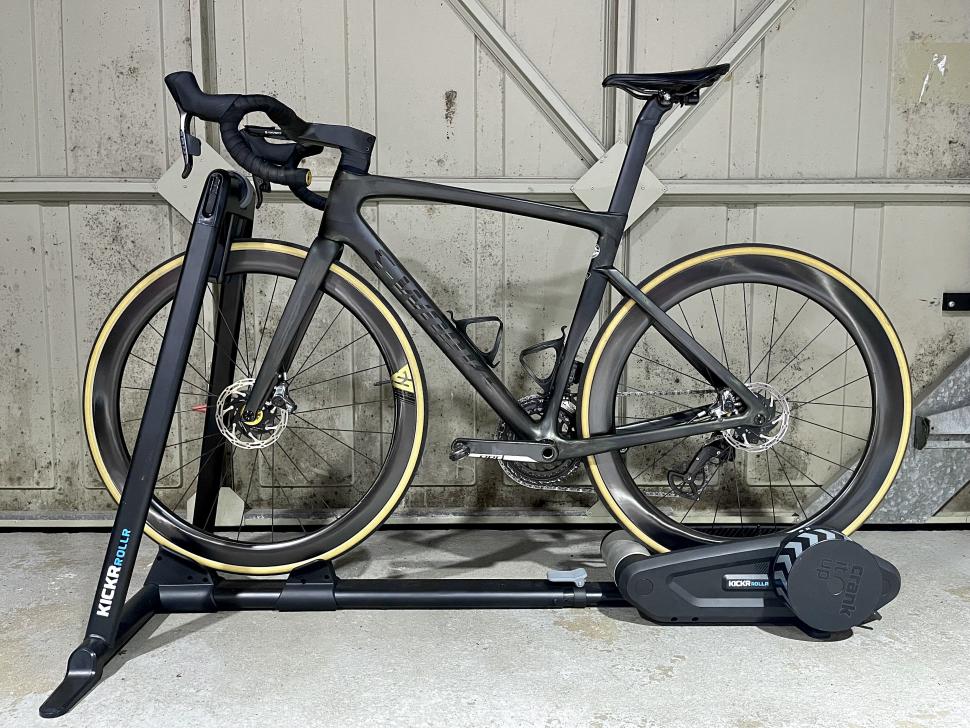 Zipp has announced that using a Wahoo Kickr Rollr indoor trainer will void the warranty on any of its wheels. The Kickr Rollr system is unusual in that it attaches to a bike’s front wheel/tyre while the rear wheel is unsecured, but Wahoo says that the stresses are within acceptable levels and will not damage wheels.

Zipp says, “[Our] engineering and product management teams have determined that using trainers that attach to the front rim or tyre of the bike while the rear of the bike remains unsecured can cause significant flexing outside of normal intended use.

“Zipp wheels are not designed to withstand repeated high loads applied to the side of the rim and concentrated in the same area over long periods. While riding on the road, wheel loads get applied in a different manner and are distributed around the wheel due to spinning.”

This is potentially a major issue for Wahoo and Kickr Rollr users because if Zipp is saying this, there's the possibility that other wheel brands will feel the same way.

However, Wahoo has released a statement saying that it has tested and analysed several wheels and found that the stresses imposed by the Rollr trainer are all "within acceptable levels or lower than stresses observed during outdoor riding".

“We are confident that the Rollr will not damage wheels," says Wahoo. "We are also working with additional wheel manufacturers to certify their wheels with the Rollr since Zipp has taken this position and we plan to share our research with them.” 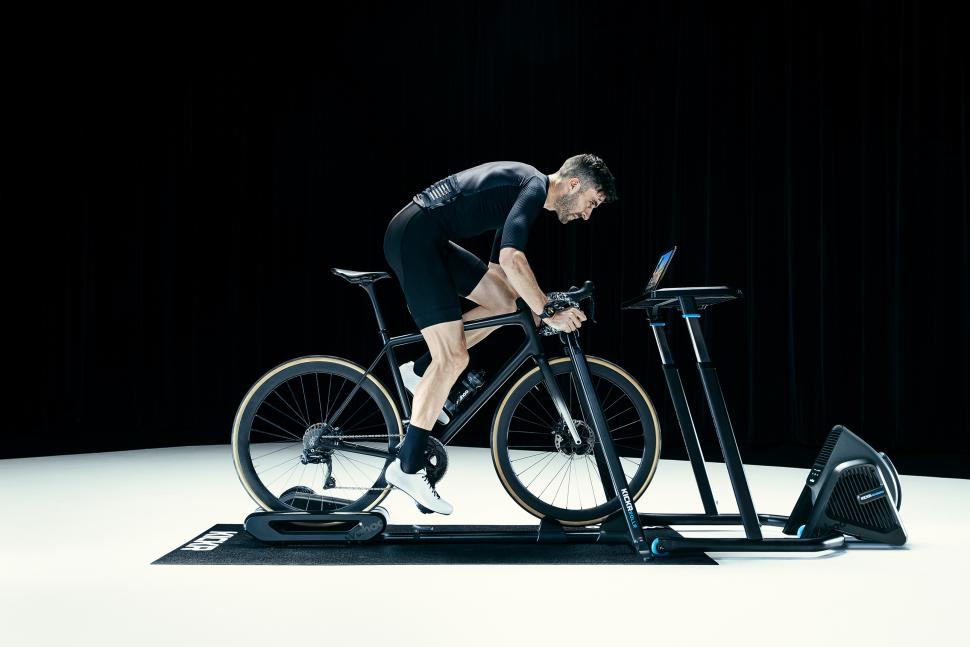 Our reviewer Jamie Williams didn’t have issues with wheel failure when he used the Wahoo Kickr Rollr but he did say that the sturdy platform “causes a fair amount of flex in your front wheel as you move around during hard efforts” and that this can be “a bit disconcerting when they're your best carbon wheels”.

Jamie went so far as to run an experiment, setting up a GoPro to film his front wheel as he sprinted out on the road to compare the amount of flex with that experienced on the Wahoo Kickr Rollr. He found that the front wheel flexed far more on the trainer.

“This makes me worry [that the amount of flex] might end up exceeding what the wheel designers have allowed for,” said Jamie.

Despite Jamie's concerns, there was no wheel damage apparent during the review process.

Warranty: sometimes things break – why you should check out your bike's warranty, what's covered, what's not + tips for making a claim

Zipp wheels and components come with a global lifetime warranty.

“This includes manufacturing defects, but also any system failure occurring while riding your bike within the intended use of your Zipp product,” says Zipp.

If a product fails while riding, Zipp will replace or repair it free of charge. 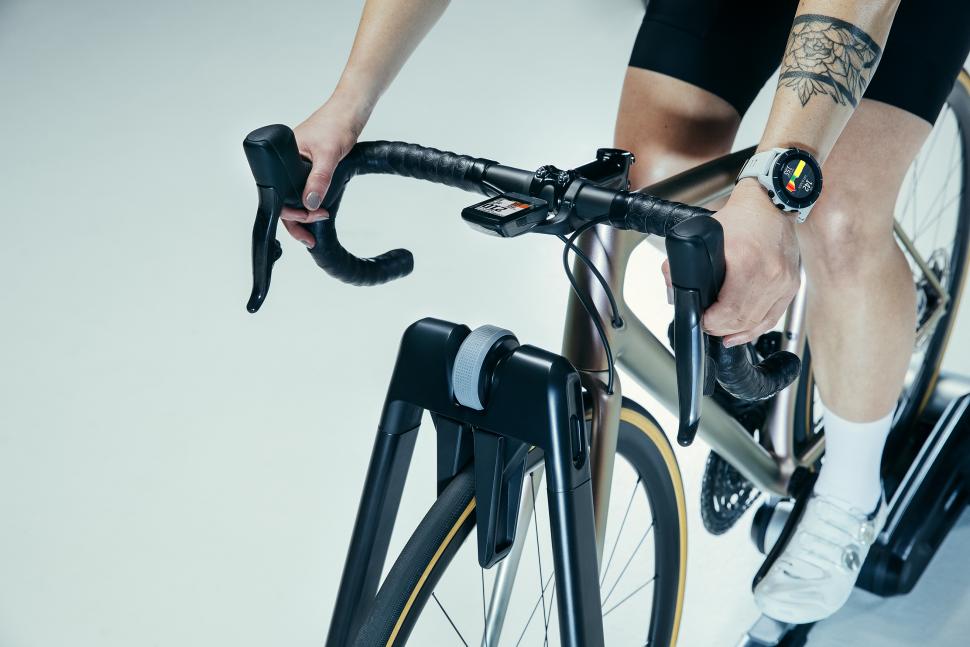 However, the warranty doesn’t apply if you use the products beyond their intended use, and Zipp has specifically named the Wahoo Kickr Rollr as being incompatible with its wheels.

Zipp says, “If you have been using your Zipp wheels on a trainer like this, stop using them and have your front wheel inspected by a local dealer.”

Seemingly keen to make clear that the issue is with the trainer rather than with its wheels, Zipp says, “[Our] wheels are raced at the highest levels of professional cycling and conform to the requirements of ISO 4210.”