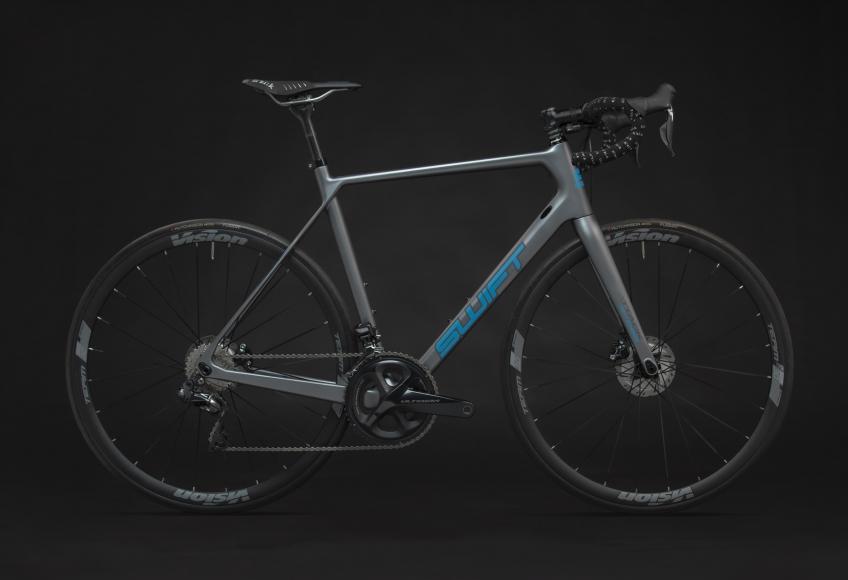 A new bike brand has entered the UK market with SwiftCarbon set to offer their full range of bikes via a combination of direct-to-customer online sales and through select retailers.

SwiftCarbon is a relatively new brand, having only been founded in 2008 by South African former professional cyclist Mark Blewett. The company was acquired 9 years later and has been steadily growing into more markets.

The move to the UK market will see SwiftCarbon base themselves at the Silverstone Sports Engineering Hub (SSEH). Situated directly opposite the famous motor racing circuit, the SSEH features a cycling-specific wind tunnel that Swift Carbon says will be used for testing both bikes and components for aero efficiency. The SSEH is also home to companies that specialise in “material research and highly advanced CFD and 3D scanning and printing facilities” which SwiftCarbon says they’ll be looking to work with.

If you’re not familiar with the bikes of SwiftCarbon, here’s a brief look at some of the highlights. 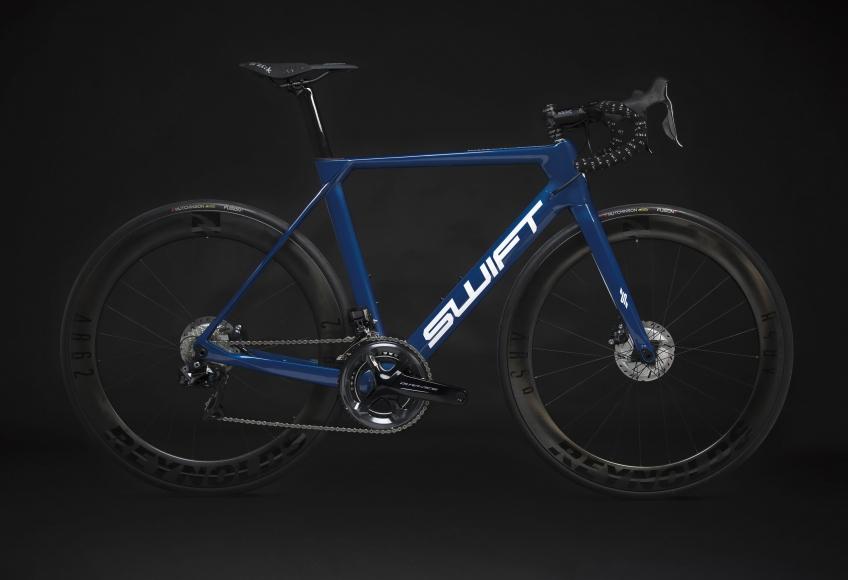 SwiftCarbon’s aero race bike is offered in both rim-brake and disc-brake models with the focus on aerodynamics shown by the deep tube shapes that get flat trailing edges.

The frame is “comprised of Mitsubishi TR50, MR60, HR40 fibres” and interestingly results in a lower frame weight for the disc-brake model at a claimed 7.4kg for a medium without pedals.

The range tops out with the £6,140 Dura-Ace Di2 Disc model that gets an Easton Carbon front end along with Reynolds AR58 wheels. That certainly makes it quite competitive in terms of price and we’ll be looking to get one in for testing to see if the performance matches. Again offered in both rim-brake and disc brake models, the Racevox aims to put the aero performance into a lightweight design. The bike features the tech trends that we’ve been seeing a lot of in 2020 with dropped seat stays and a fully integrated front end. 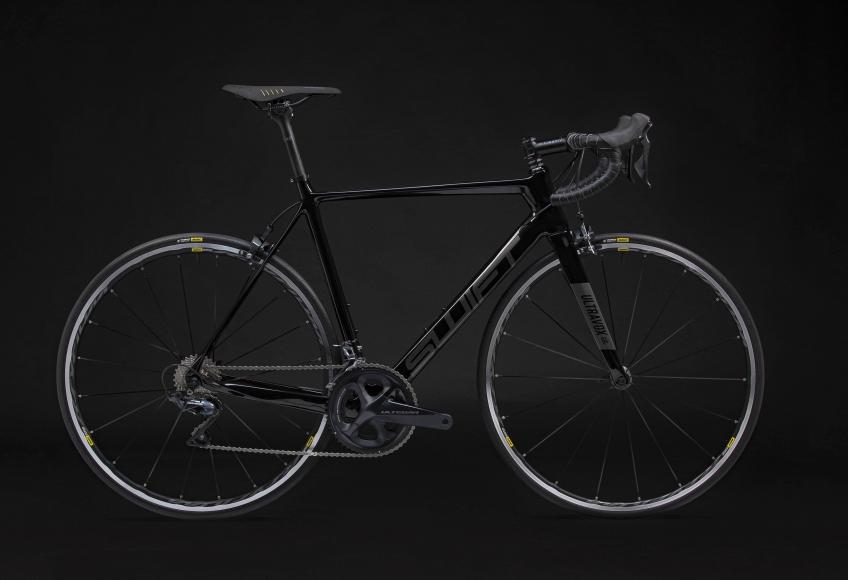 The Ultravox is claimed to offer “near-telepathic handling, greater stiffness and magic-carpet-ride compliance with bridgeless chainstays.”

There are no aero claims to be found here, the focus seems to be more aimed at handling and weight with a bit of comfort thrown in too.

Again,  you can get the Ultravox in both rim-brake and disc-brake builds with an Ultegra R8000 mechanical rim-brake build costing £2,450.

The lowest-priced in the SwiftCarbon range, the Attack G2 comes in at £1,350 for the Shimano 105 rim-brake model with mechanical shifting or £1,750 for the disc-brake version.

“SwiftCarbon has always been about our bikes’ ‘exceptional ride’ and using the technology available to make sure all our bikes have it. Now we are positioned to take this to the next level, and with these facilities, we can explore the ideas that till now have only existed on paper. With us being right here, with such close access to the ‘brains trust’ at the SSEH, it closes the gap. It’s that day to day dialogue which is often where the magic happens.”

“We have seen good support of the brand here so far and are very excited to now have access to such R&D, plus a solid base in the UK to better serve our customers and create new ones. The bike market here is highly developed of course, yet the global figures suggest there is still so much potential, especially in the mountain bike and eBike segments.”