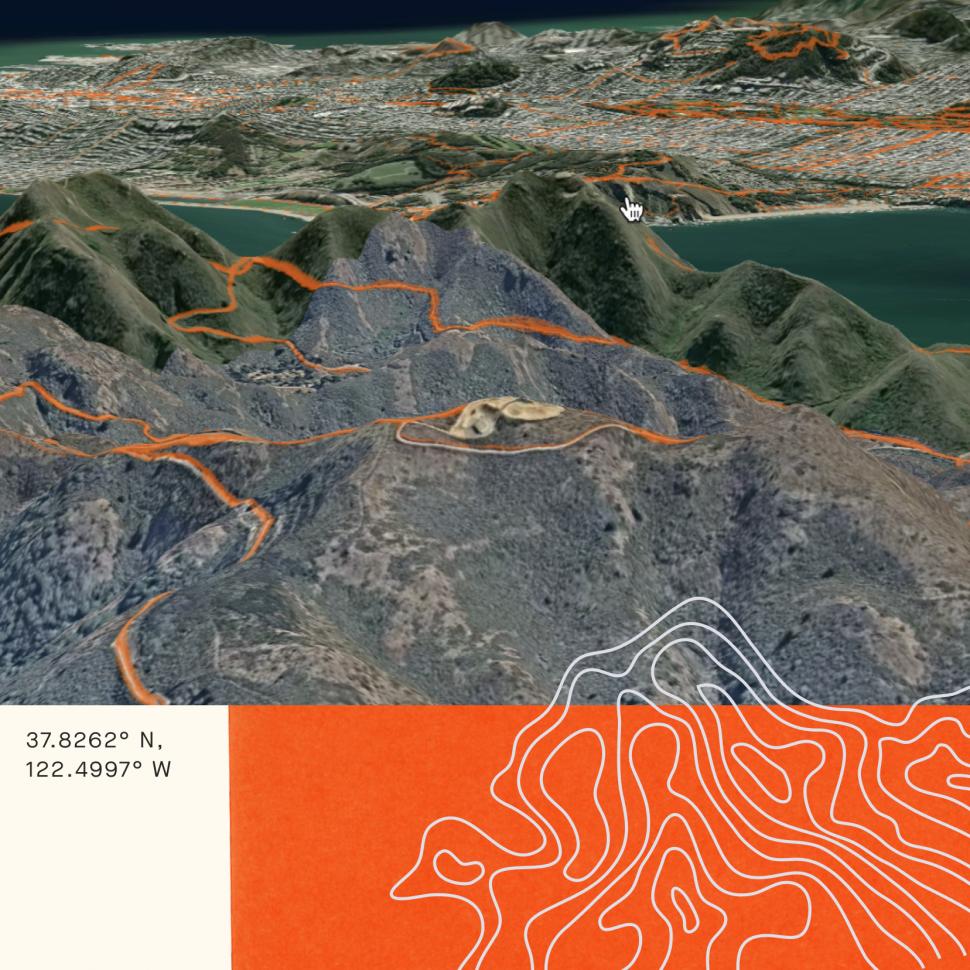 Your personal heatmap brings together all the rides you have completed, with the strength of the colour of the line showing how many times you’ve ridden each section. It’s a good way of redoing roads you’ve ridden previously or seeing areas you haven’t been to before so you can explore new places. 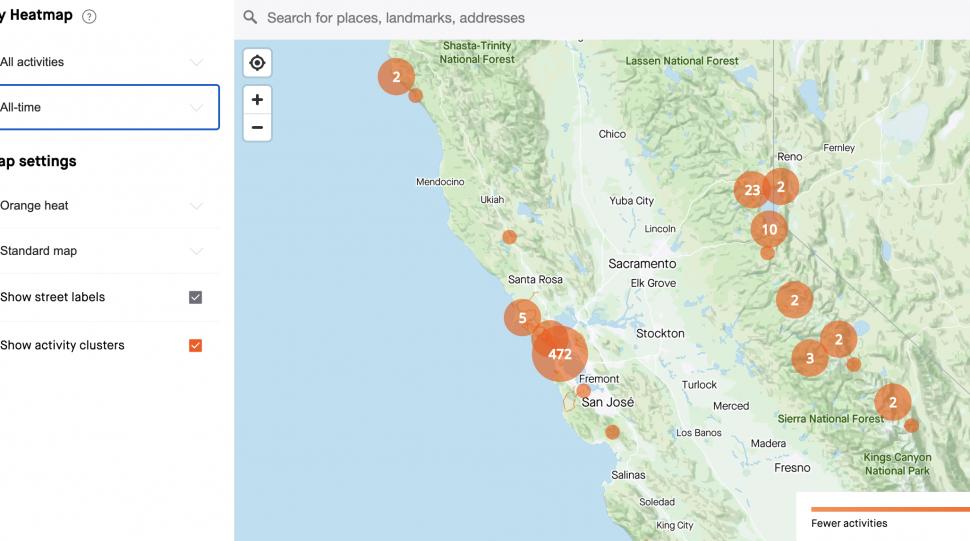 “Now the record of activities will reflect real life, and the terrain an athlete covered during the activity,” says Strava.

With this new 3D feature it’ll be easier to work out post-ride which roads were uphill or downhill sections.

This new full experience will be available to subscribers only, and it’s only accessible when using Strava on the web. It will not be available on iOS or Android app at this time.

Strava has also recently made some other map updates.

Satellite map imagery has been updated across all of Strava’s surfaces, including routes, personal heatmap, and activity uploads – on both mobile and web.

The new satellite images are, on average, from the last two years or newer, and Strava says this provides more accurate context and more seamless exploring from place to place and across zoom levels.

Strava has also replaced the Strava app record screen map (previously Apple Maps on iOS and Google Maps on Android) to Mapbox on both platforms. This is said to provide a consistent map view across all of Strava’s surfaces.