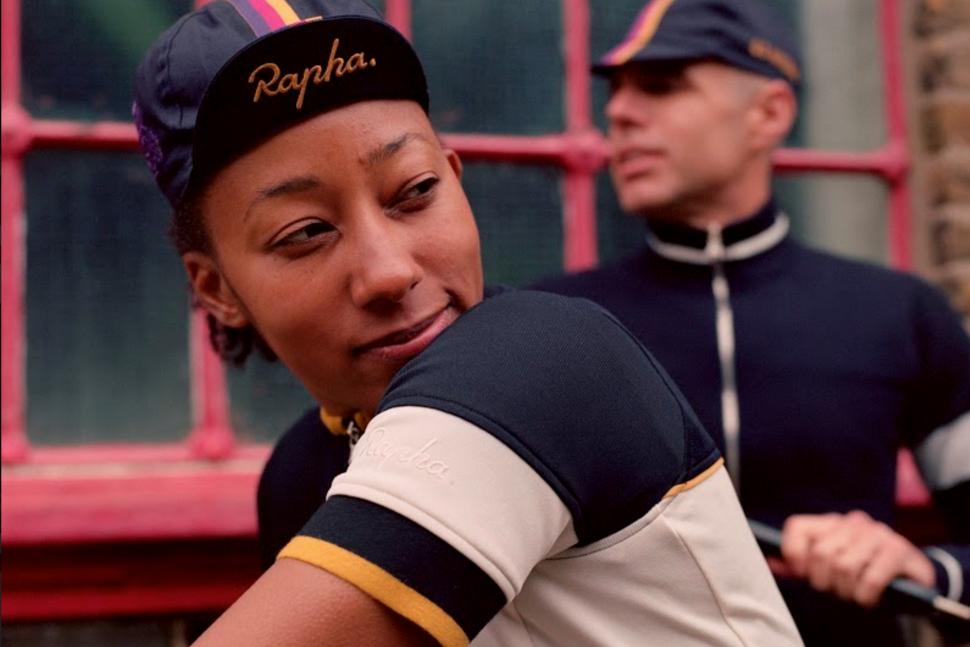 New collection includes jerseys, shorts, and a very cool track jacket – all in a retro look
by Anna Marie Hughes

Rapha has launched its new Imperial Works collection which takes its name from the brand's original offices inside an old piano factory; the design is a throwback to the original members-only kit for modern-day Rapha Cycling Club (RCC) members.

“Long before the signature stripes of the RCC were to be seen in cities around the world, there was another club based in London but with an Italian soul.

“Imperial Works was an invitation-only members club whose luxurious livery was the envy of other cyclists,” Rapha says.

The brand has recreated the black, purple and gold in a collection that is available only to RCC members. 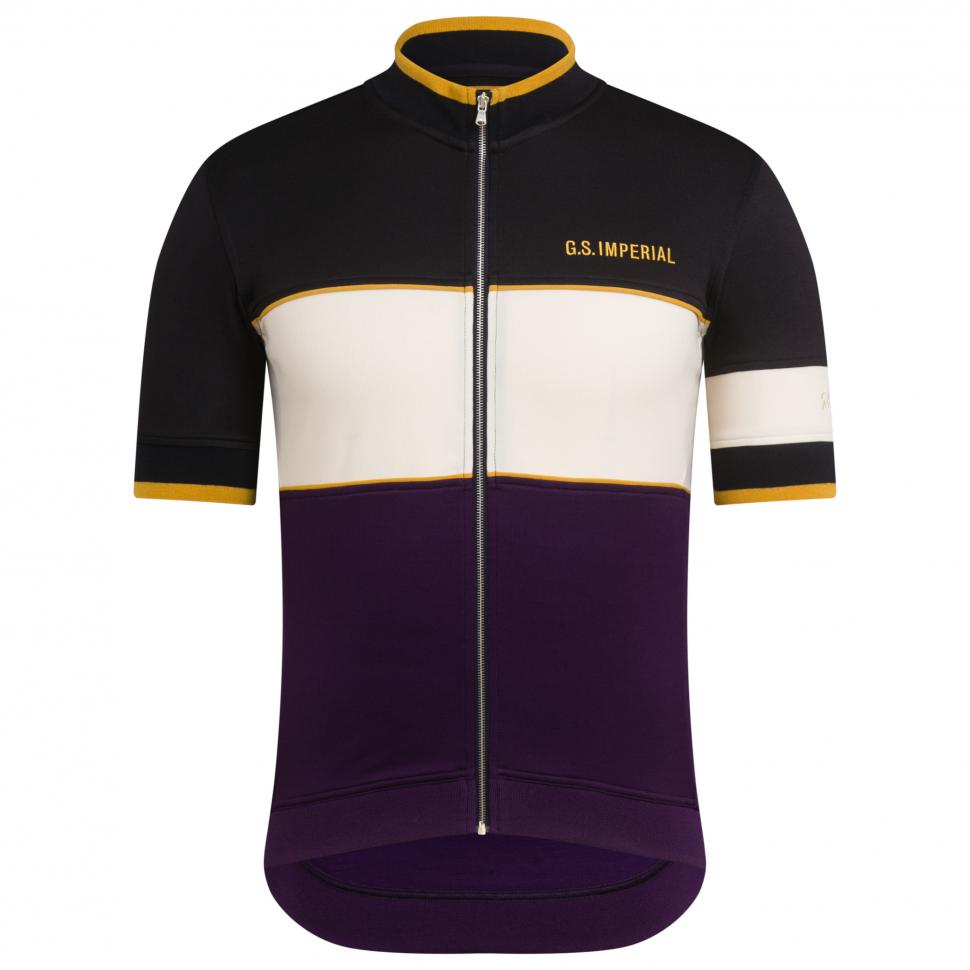 “The Tricolour Jersey features an adapted version of the club’s original colours with a contrast stripe across the chest and embroidered detailing throughout,” Rapha says.

It is made with Rapha’s soft RPM150 blend with recycled fibres for a lower environmental impact. A quarter-zip is included for ventilation.

The jersey also features an embroidered treble clef on the pocket as a nod to Rapha's original offices inside an old piano factory. 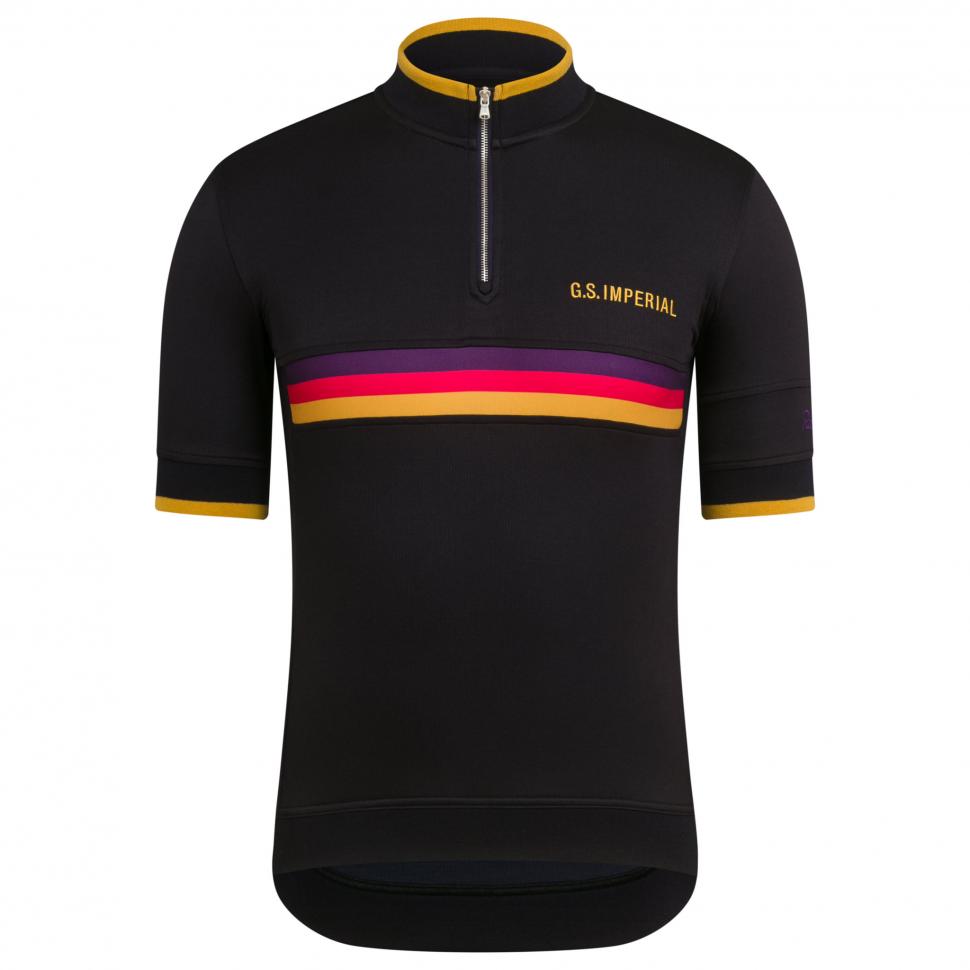 Made with the RPM150 blend, there are embroidered details throughout this jersey, including the signature armband.

The full-length Super Lampo zip should keep you cool in hotter conditions. 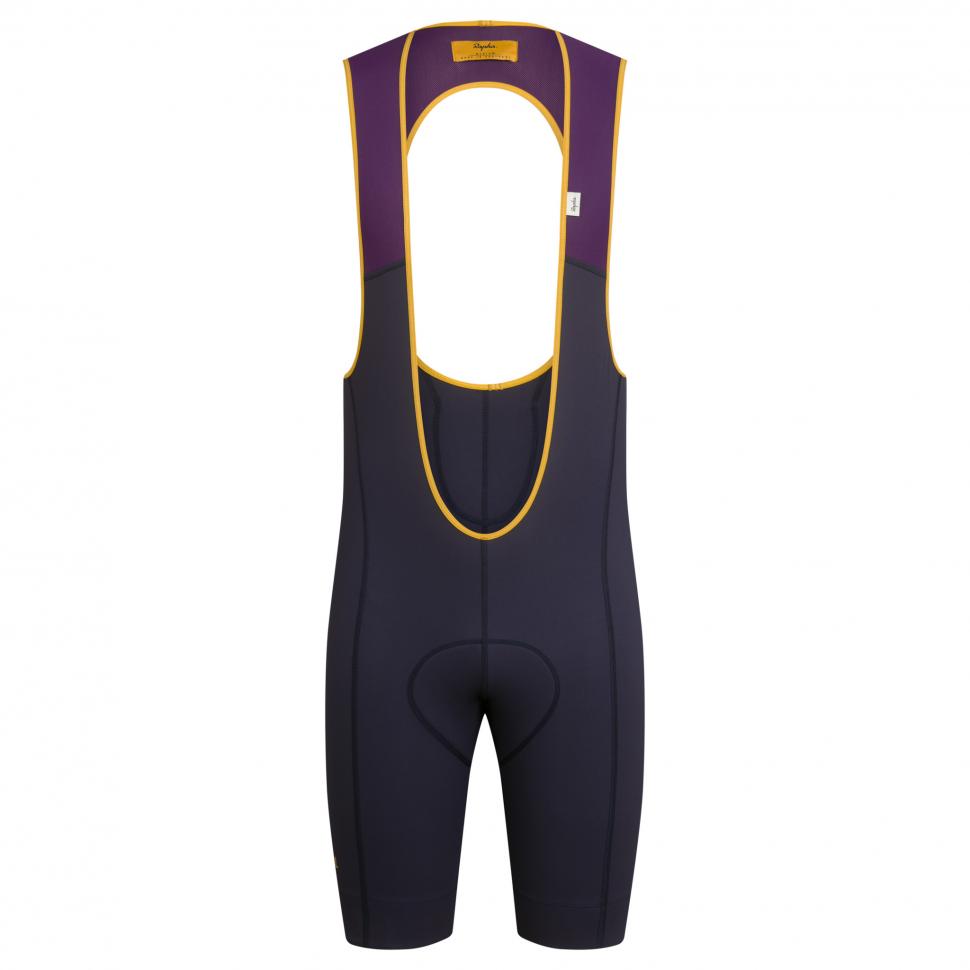 There are limited-edition versions of the brand’s Classic bibs in men’s and women’s cuts, featuring a chamois with several layers of quick-drying foam and an antibacterial finish on top.

The uppers are made from a lightweight mesh for breathability, while the central cut out on the back of the men's is there to further aid temperature regulation. 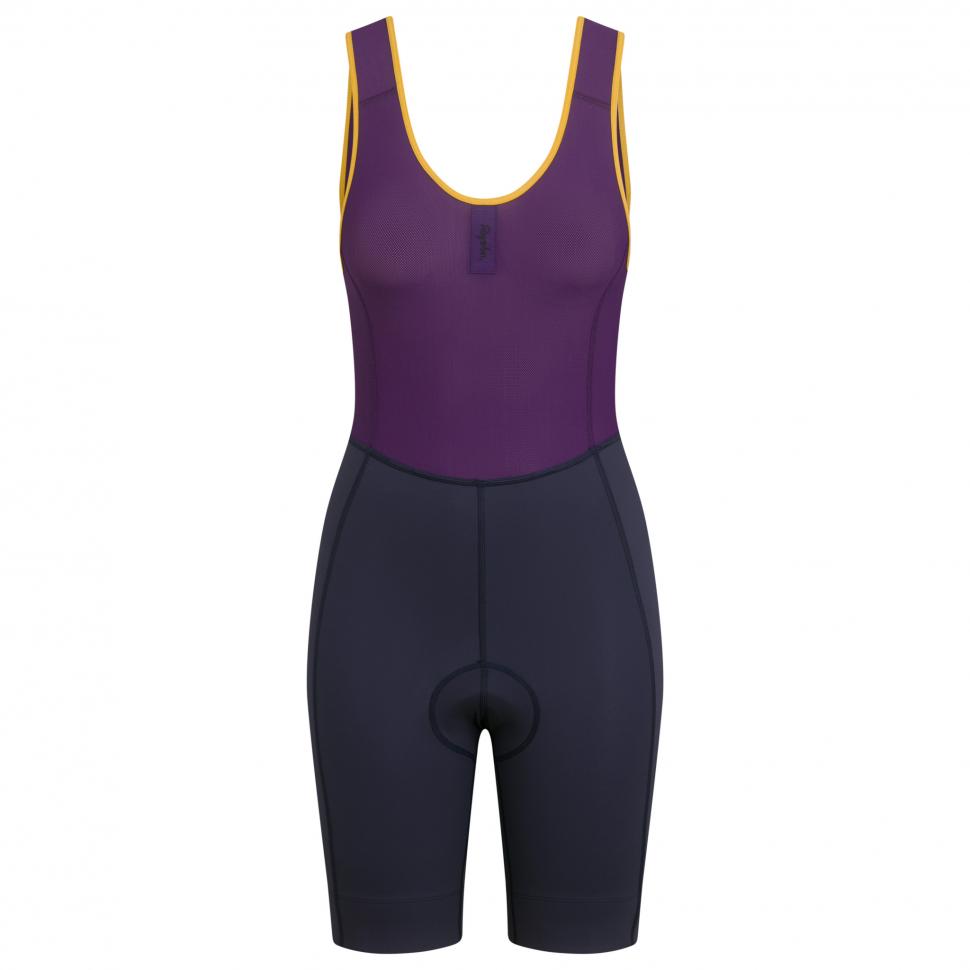 Low-profile silicone leg grippers are designed to keep the shorts securely in place, while reflective popping on the side panels helps with on-bike visibility in low light conditions. 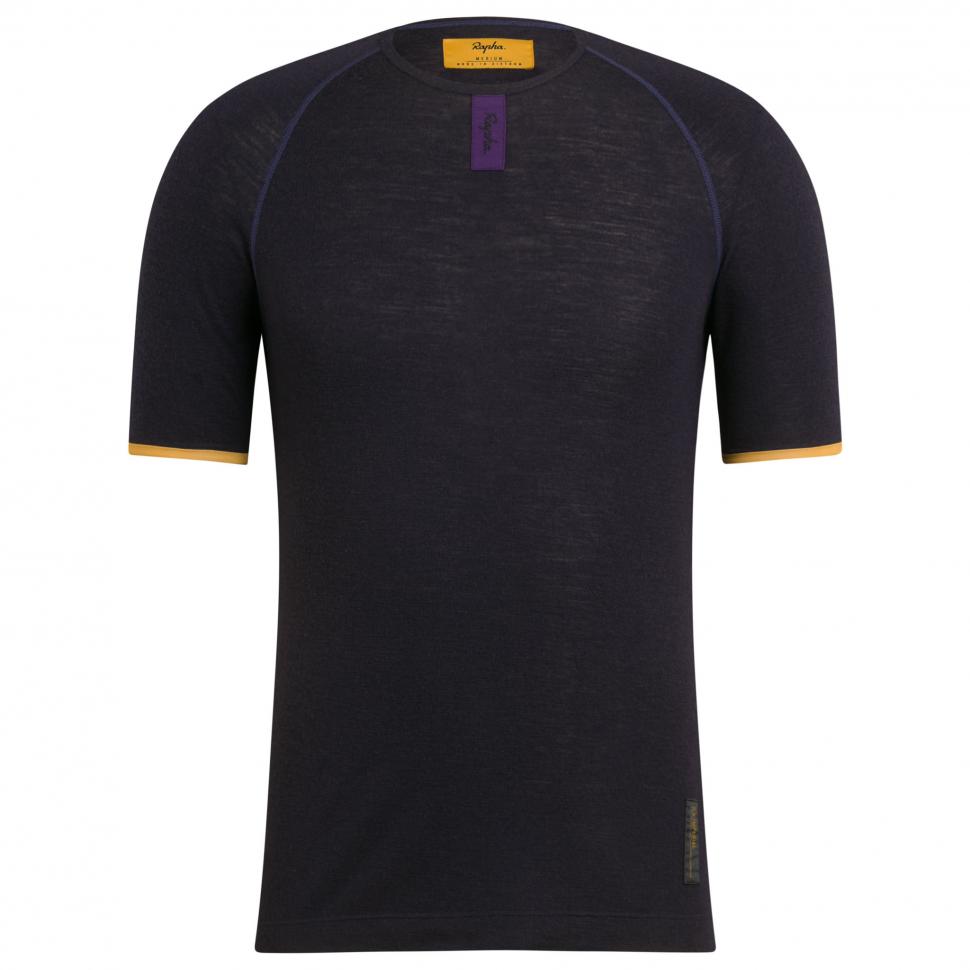 Made with a merino wool blend, Rapha says this base layer is versatile and comfortable, promising to keep you cool on scorching climbs and warm on the chilly descents.

“All the seams have flatlock stitching to avoid chafing and are positioned behind the shoulders to avoid bag or bib straps rubbing while cycling,” Rapha adds. 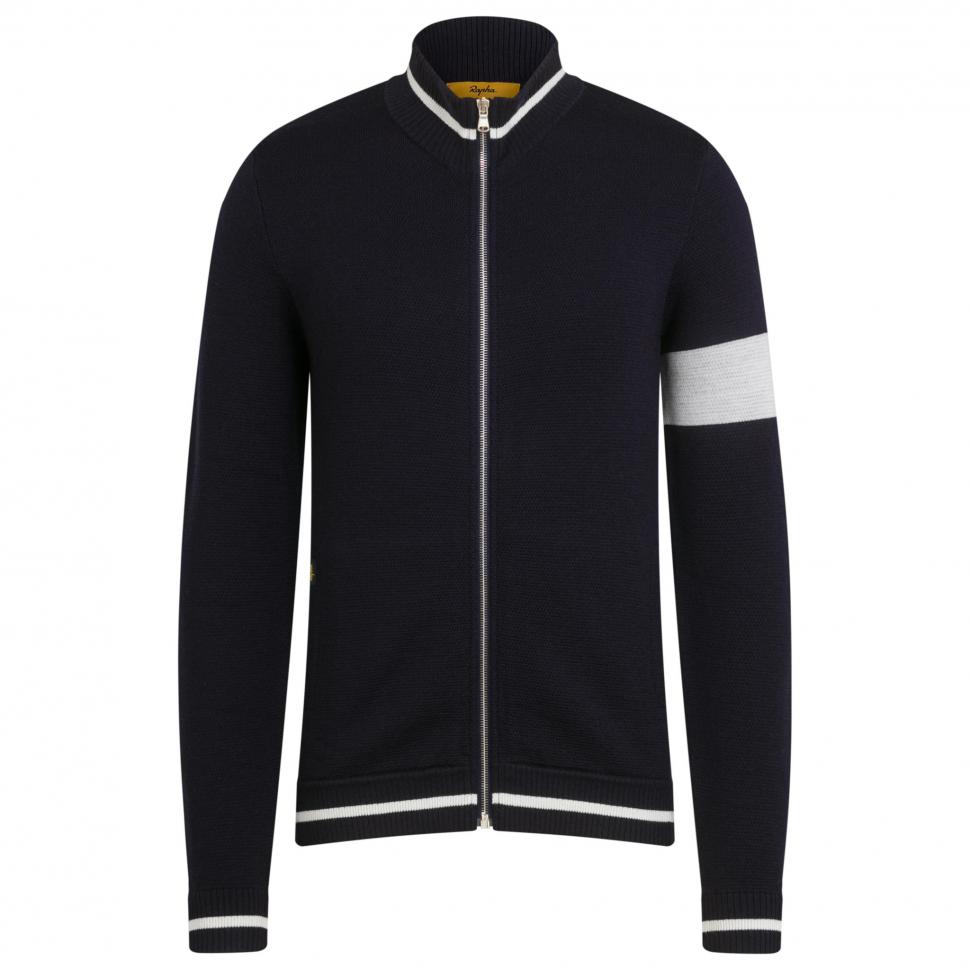 “Based on the knitted track jackets often created for Italian cycling clubs, the Imperial Works Track Jacket is a made with a luxurious merino wool blend for complete comfort,” says Rapha.

It has a contrast lining for added insulation and two integrated hand pockets for keeping warm while on cooler outings. 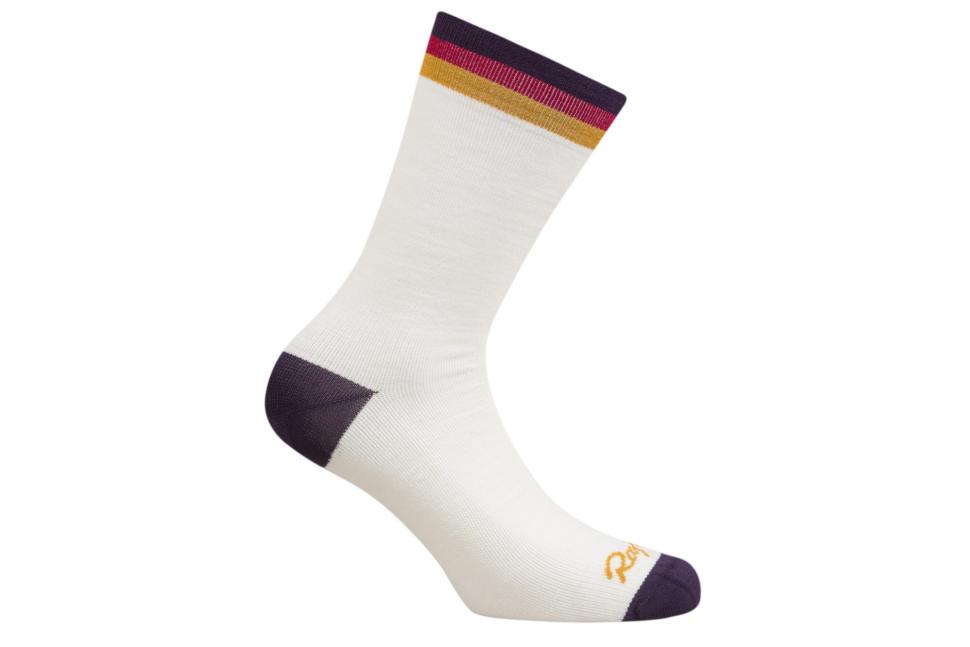 These socks are based on Rapha’s Merino socks, making use of merino’s natural sweat-wicking properties for temperature regulation across a wide range of weather conditions.

The fact that merino wool is naturally antibacterial should help these stay fresh.

Rapha has also given the socks a pre-wash treatment for reducing the chances of shrinkage. 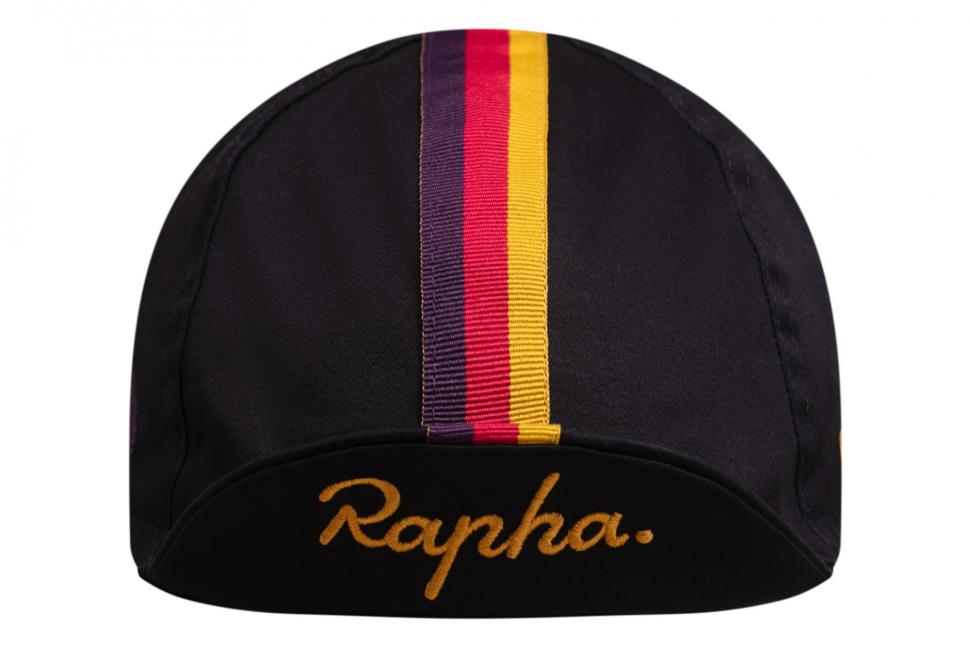 This has embroidered detailing across the brim and sides, while a tricolour stripe runs down the middle.

Membership to the RCC costs £70 for the year. You can find the full list of benefits of joining here and you can join RCC over here.

1
Five cool things coming soon (but on a budget) from Vittoria, Decathlon, Topeak, Hutchinson and Formbeat
2
Cannondale unveils new SuperSix EVO Leichtbau with a mega-light 750g frame
3
Near Miss of the Day 812: Van driver hits cyclist during impatient overtake on country lane
4
Cyclist driven into by Range Rover driver blasts "victim-blaming twaddle" from police who initially refused to take action
5
Commonwealth Games marshal verbally abused by cyclists and motorists for enforcing road closures
6
Near Miss of the Day 811: Van driver pushes cyclist against kerb
7
Dual carriageway time trials suspended after cyclist killed on A11
8
Road rage motorist assaults cyclist and steals his camera after accusing him of ‘not riding in the bike lane’