New nutrition from NGX is personalised for your genetics

Nutri-Genetix (NGX) has released a genetically personalised daily nutrition shake that it says will offer enhanced performance and boosted immunity as it is tailored to each rider's DNA after a swab test is taken. NGX says it relies on nutrigenetics, which aims to understand how people metabolise and process different nutrients based on their genetic makeup.

“A person’s DNA can have a significant effect on how their body uses nutrients, and everyone’s DNA has a direct association with how their nutrients are absorbed, transported, activated and eliminated from their bodies,” says NGX. Consumers need to take a swab from the inside of their cheek and from there NGX runs a genetic test which the brand says can identify your optimal dietary needs.

The lab then analyses over 30 SNPs (single-nucleotide polymorphisms) which, according to the brand, determines how the individual metabolises and processes different nutrients, as well as sensitivities to certain foods and their body’s detoxification process. An in-depth report is produced highlighting the key areas the shake needs to target and it is delivered for your own personal use. 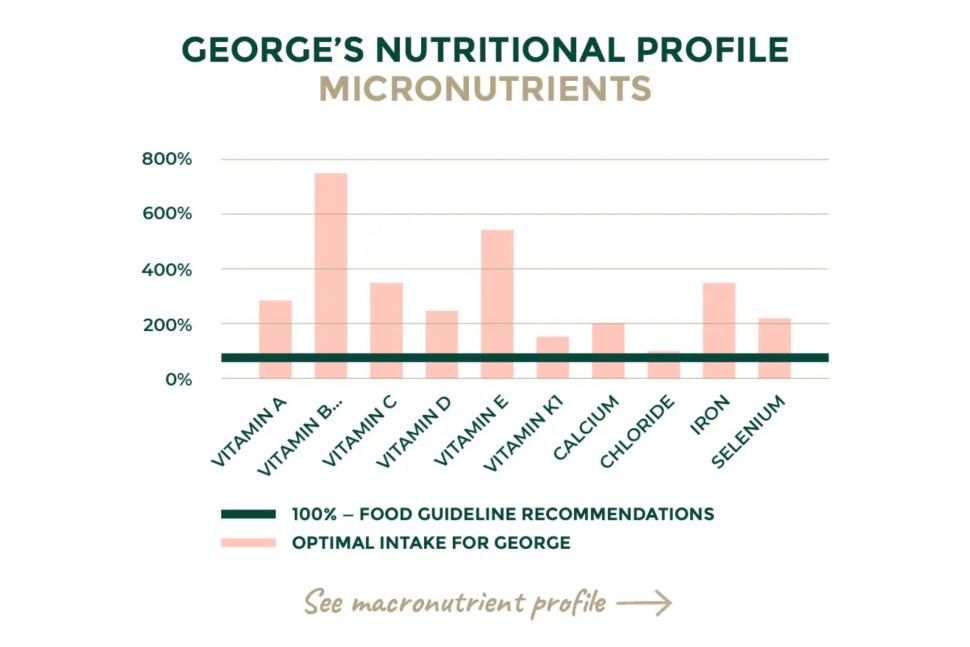 The ratio of macronutrients in each shake (the proteins, carbohydrates and fats) and micronutrients (vitamins and minerals) is said to be designed specifically to “optimise muscle performance and maximise fat loss, enabling people to achieve a lean, sculpted physique faster and more easily than with other supplements and shakes”.

The recommended portion is 70g, two scoops' worth, of NGX BodyFuel each day, along with a balanced diet hitting your personal standard nutritional reference intake.

It comes unflavoured, but there are two add-ons: SuperBerry which is said to be antioxidant packed, fibre and vitamin rich, while the Cocoa & Coconut option is packed with good fats says NGX. Alongside regular daily use of the BodyFuel, the NGX PowerPack recovery drink can be taken immediately after a workout. One 35g scoop, a blend of protein, carbohydrate and vegan-friendly creatine, is said to help you achieve optimal results and maximises recovery.

All NGX products are said to be made from naturally sourced, vegan-friendly ingredients and contain no artificial sweeteners, flavours or colouring, as well as being free from soy, lactose, gluten and GMO.

Now for prices. Well, NGX offer a Starter Pack at £129.99 which includes the DNA Nutrition Test and DNA Report; 2x 500g pouches of NGX BodyFuel, 200g of flavour and an NGX t-shirt and shaker.

Subscription prices start from £34.99. Receive a free DNA test (worth £99.99) and personalised nutrition report when you subscribe to BodyFuel and you can chose the amount of product you desire...