13 one-of-a-kind Bromptons are set to be auctioned to raise money for the live music relief fund that aims to support those in the music industry that have been left without work due to the pandemic.

Bidding for the bikes is open from today through to 12th June and 100% of the profits will go to Crew Nation, the organisation that is supporting people that work on live music events. 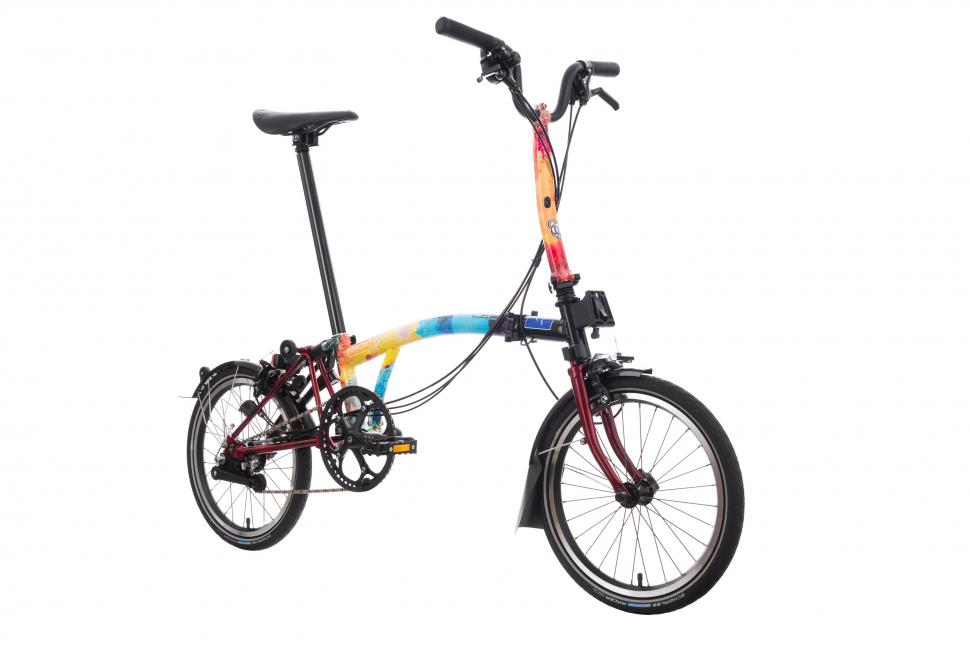 English artist Stanley Donwood has been responsible for Radiohead’s album artwork for the last 20 years, so there should be no surprises that Donwood also designed this Radiohead-edition Brompton.

The design features a multicolour scheme that incorporates elements from the band's back catalogue of albums, giving it plenty of street spirit.

The Brompton is the Black Edition M6L with premium aluminium touchpoints and a Brooks C17 All weather saddle. We recommend the owner accessorises with an OK computer and a bell so they don't creep up on pedestrians; and it goes without saying you will be fitter, happier and more productive if you happen to win the auction. 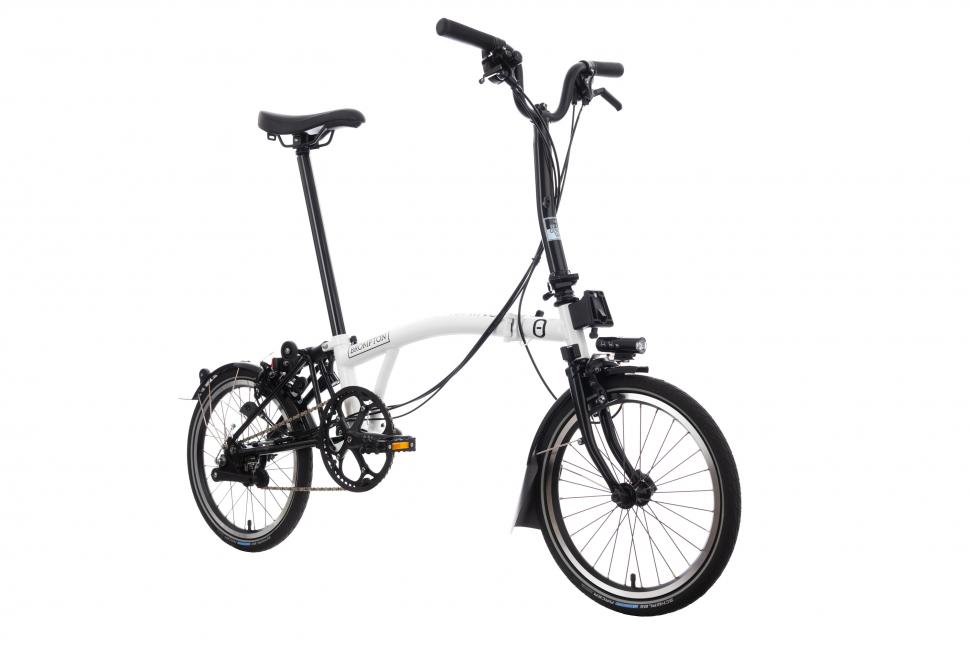 Inspired by the band’s latest album ‘No Where Generation,’ the bike features a minimalist black and white colour scheme. How much will it go for? No one knows... Band member J Mascis had a hand in this one and given that his favourite colour is purple, it's no surprise to find that the frame has a sparkly purple frame overlayed with a scatter of holographic flowers across the bike - a bit of a freak scene in our opinion.

You even get extra flower decals so that you can add your own touch. The frameset is the Superlight M6L, Brompton's lightest so you don't feel the pain on hills so much. 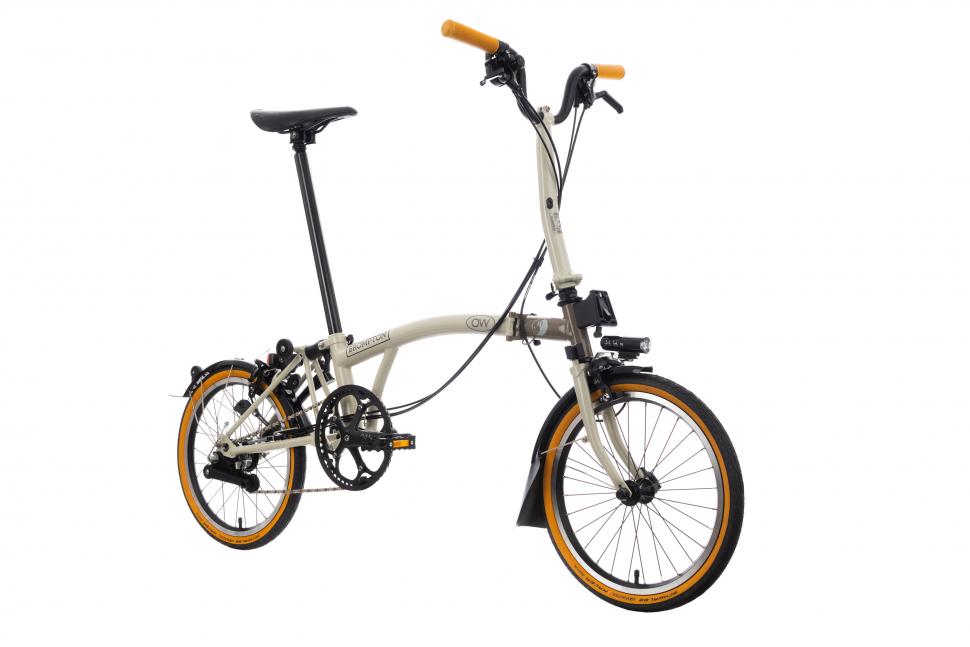 With a sleek Khaki colour scheme, the bike takes inspiration from the concept of 'Happy / Sad Rides' that plays on the Oh Wonder tagline of 'Happy / Sad Songs'. The band says that they wanted to highlight the fact that riding bikes is the best action you can take to improve your mental health and stay happy in these uncertain times.

This Brompton Black Edition M6L has been kitted out with a Brooks saddle, tanwall tyres, and tan grips.

Nurit Smith, Executive Director, Music Forward Foundation  said that “we’re thrilled to have the support of these incredible artists and our friends at Brompton Bike. Their creativity will go a long way towards helping out crew members who have long been out of work and are in need of a lifeline.”

Radiohead guitarist Ed O’Brien said: "Thank you to Brompton for asking us to be a part of their campaign to raise funds for Crew Nation. We love our crew and we love our Brompton bikes."

We don't have all of the designs yet, but surely the hero for us will Enrique's bike. We're ready for our breath to be taken away...