The premium cycle clothing is “the best performance cycling kit on the market” according to Wiggo.
by Liam Cahill

Spotted recently sporting a number of retro football shirts, we were hoping for something truly out of the box from Wiggins. But the new designs are clean, understated and very cool, with plain sectioned designs offset by horizontal stripes.

Right, with our fashion vocabulary exhausted, let’s have a look at the kit itself. While nothing has changed technically from the standard items of Le Col kit on which the Wiggins range is based, that’s not a bad thing. Le Col kit has been given high scores by the reviewers here at road.cc. Here are some of the highlights of the range. See the full range, with women’s pieces and accessories, here. 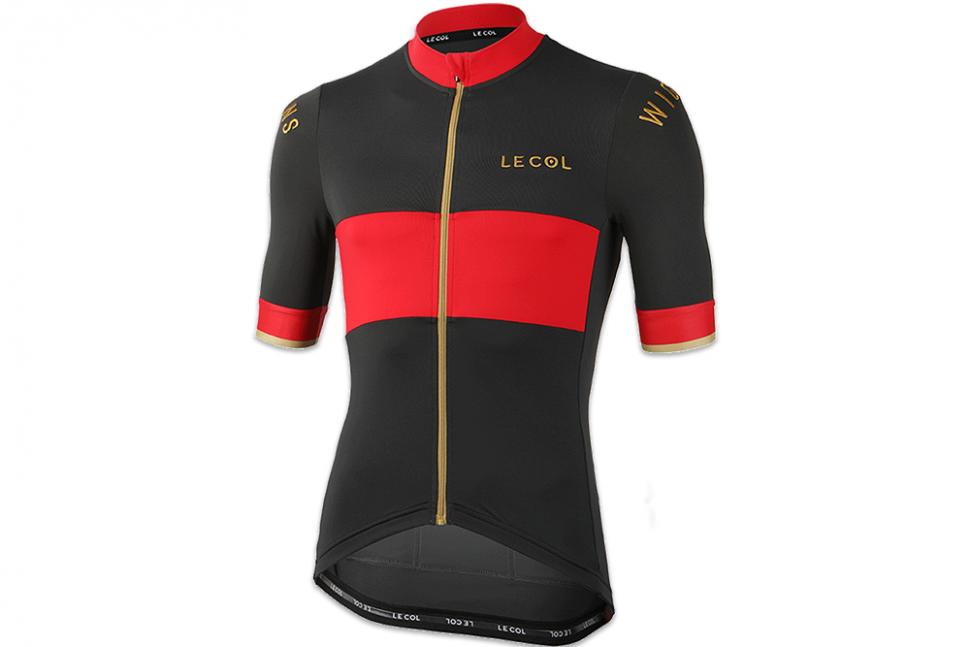 The most expensive jersey in the Le Col by Wiggins range, the Hors Categorie jersey is made using Meryl fabric that Ash said gave a luxury feel.

Wiggins says that "this jersey is about standing out and paying tribute to cycling’s rich history, bold style and heritage. It's is inspired by classic national champs jerseys, but makes use of state of the art fabrics that those racers could only have wished for."

There’s something about white sleeves that reminds us of Arsenal’s home kit. Maybe those football shirts influenced the designs after all?

The Pro jersey features, as the name might suggest, a pro fit and is cut for aerodynamic performance. 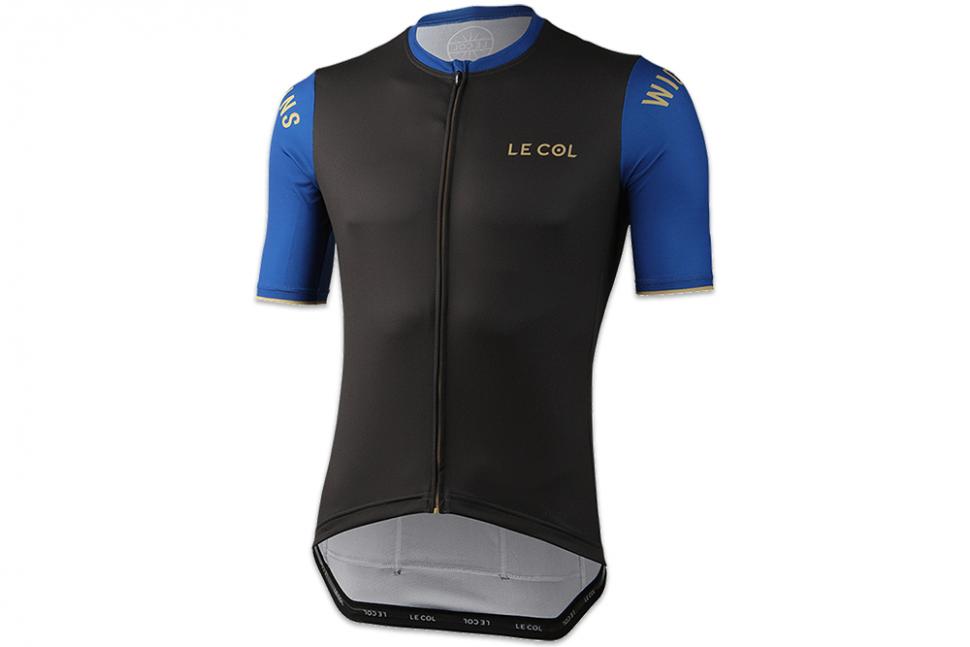 Le Col’s Sport is the cheapest offered in the Wiggins range, yet it’s also the jersey that received the highest rating from our reviewers. This Wiggins version also comes in at £10 cheaper than the one we reviewed.

"It's not complicated - bold blocks that have a bit of shout and a fit that makes getting on the bike easy,” says Sir Wiggins in the design notes. 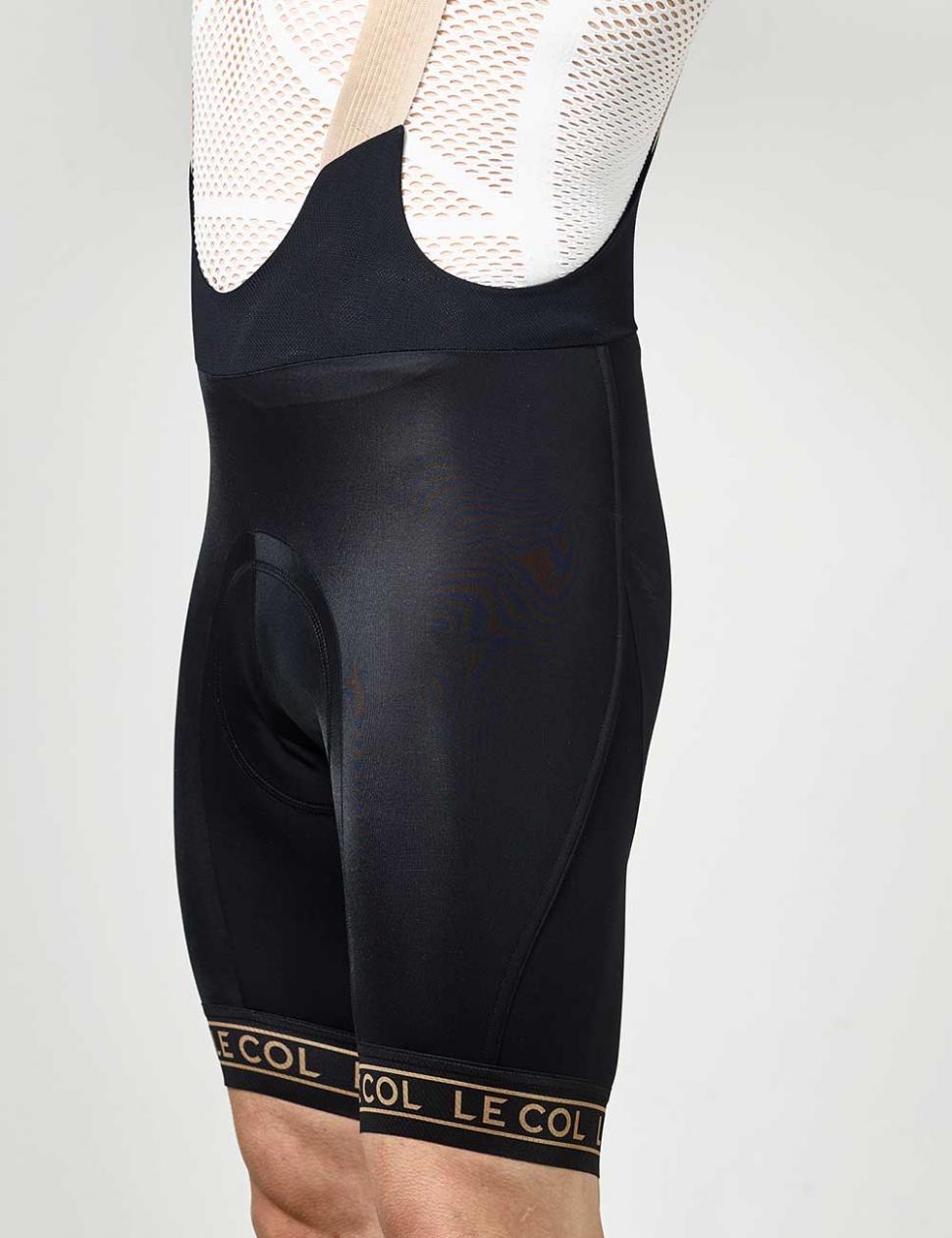 With a very nice 220gsm lycra forming the majority of the shorts, the HC bibs were an instant hit with Ash. At the heart of the shorts is a Dolomiti Gel chamois which Ash was also a big fan of. 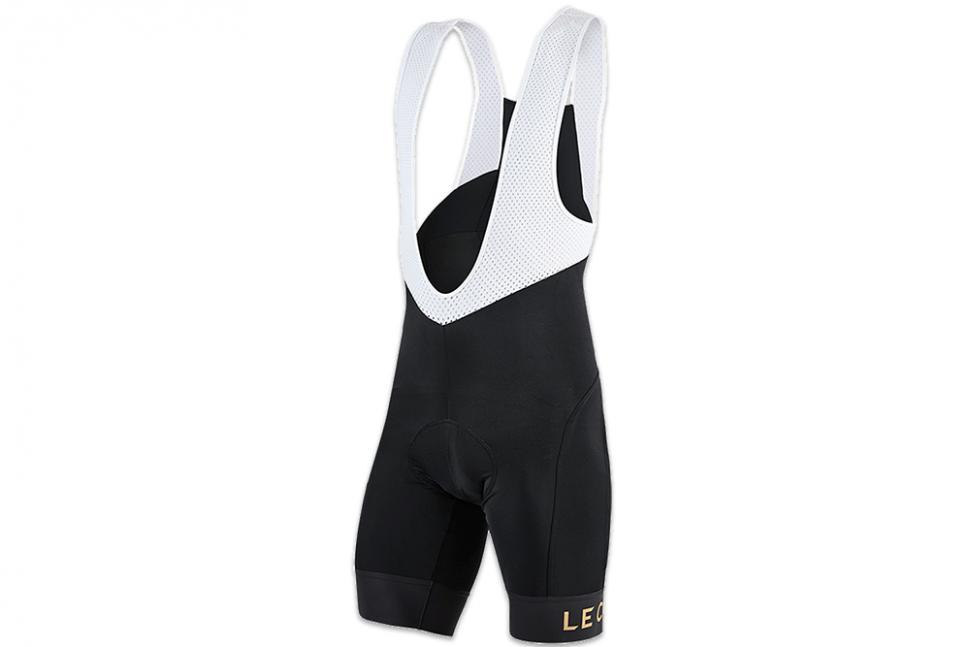 The Pro bibshorts stick with the Dolomiti Gel chamois found in the HC bibs but move to a slightly less expensive lycra sport fibre.

1
Near Miss of the Day 434: Cyclist starts using camera after driver forces him off road – and captures three close passes in a week
2
Video: “…not got your licence plate” – Black cyclist stopped by London cop for "anti-social behavior" including not wearing helmet or hi-viz
3
Outdoor and bike brand Alpkit raises £1.5m in crowdfunding – in less than an hour
4
New study finds that cyclists don’t hold up motorists
5
Man arrested following Camden assault on cyclist (+ video)
6
Black teen on charity ride ‘grabbed from bike’ by Met police officer
7
Cyclist films drivers ignoring red lights – but hears nothing back from police
8
Near Miss of the Day 432: Cyclist at Sandbanks nearly taken out (+ video of traffic carnage in Dorset resort last week as day-trippers flocked to seaside)