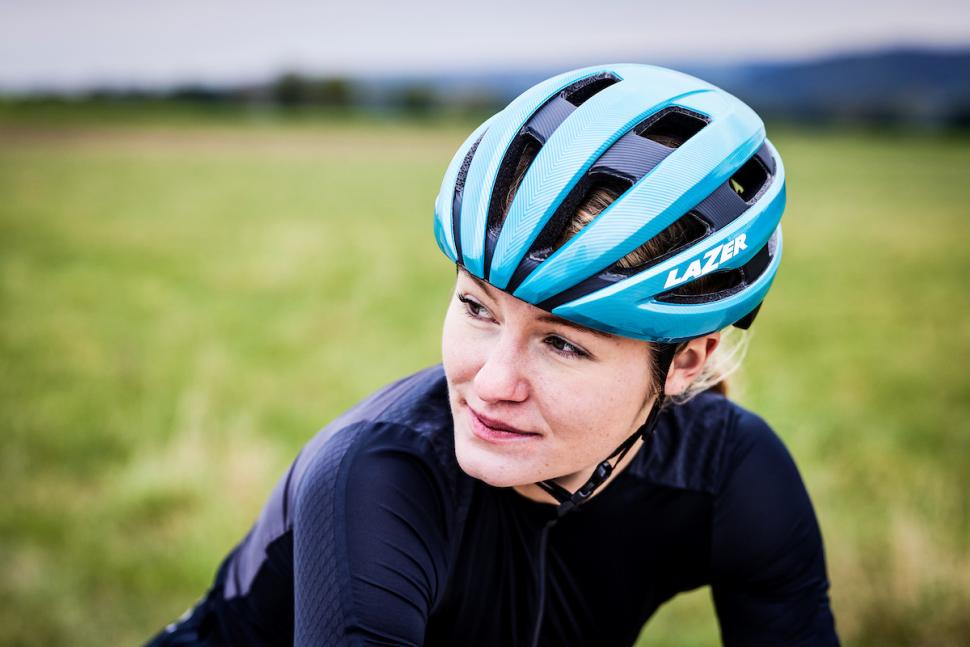 Lazer focuses on ventilation and safety with new Sphere helmet

The Lazer Sphere is claimed to be “one of the safest road helmets on the market,” getting a five-star Virginia Tech safety rating
by Liam Cahill

Lazer had announced a new road helmet that puts ventilation and safety at the forefront of the design consideration. The new Sphere sits somewhere in the middle of the Lazer range

Following the move of the Lazer Genesis up to a premium lightweight road race helmet, there was a bit of a gap in the Lazer range. Lazer says that the Sphere is designed for everyday rides and come with a price tag of £119.99. 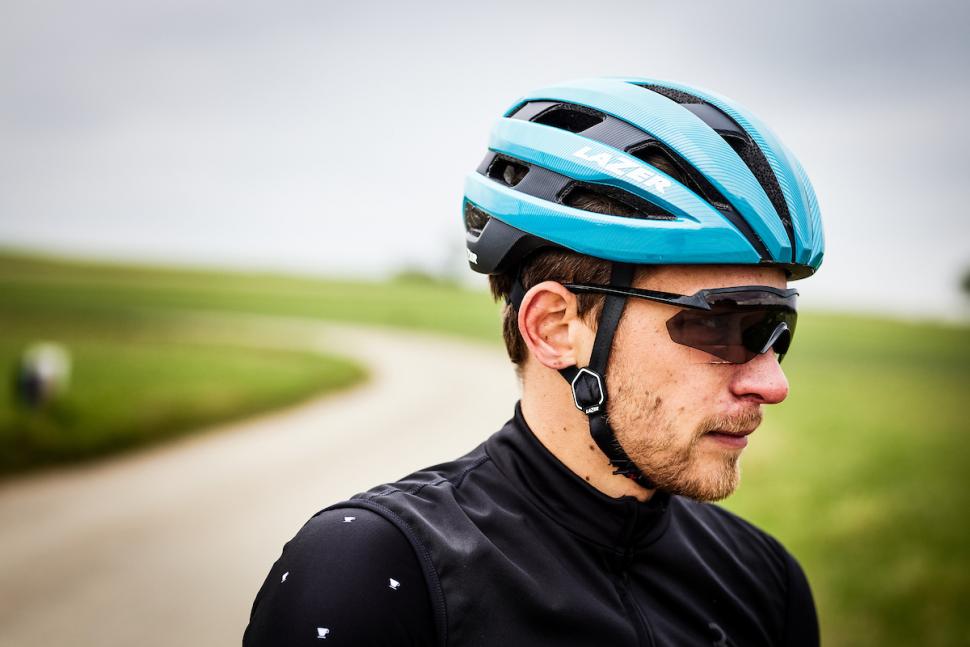 A helmet’s ability to effectively protect the wearer has become increasingly important over the past few years and many brands are taking active steps to exceed the basic safety standards that currently regulate production. Lazer has gone down the path of adding a Mips liner and while there is a non-Mips version available in other countries, the only option in the UK is the Mips-equipped model. 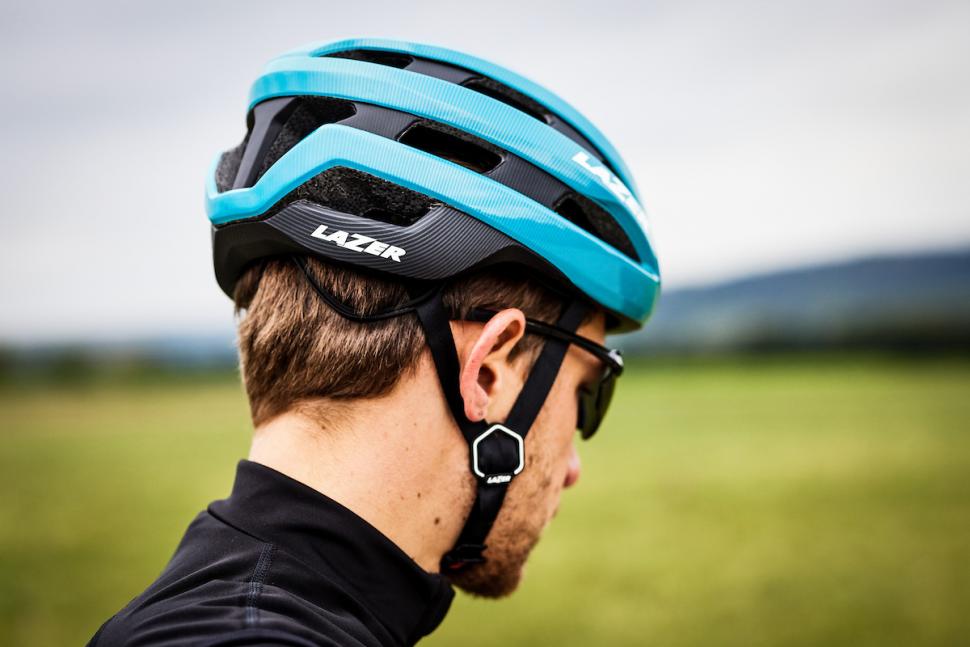 > Everything you need to know about Mips

The Mips system is, to give it a basic explanation, a plastic liner that claims to reduce rotational forces acting on the head in the even of a crash. Lazer says that the new Sphere was sent for independent testing and Virginia Tech and the Sphere was sent back - probably not looking box fresh - with a top score of five stars. This, Lazer claims, makes “it one of the safest road helmets on the market,” and you can see where the Sphere sits against other helmets here. 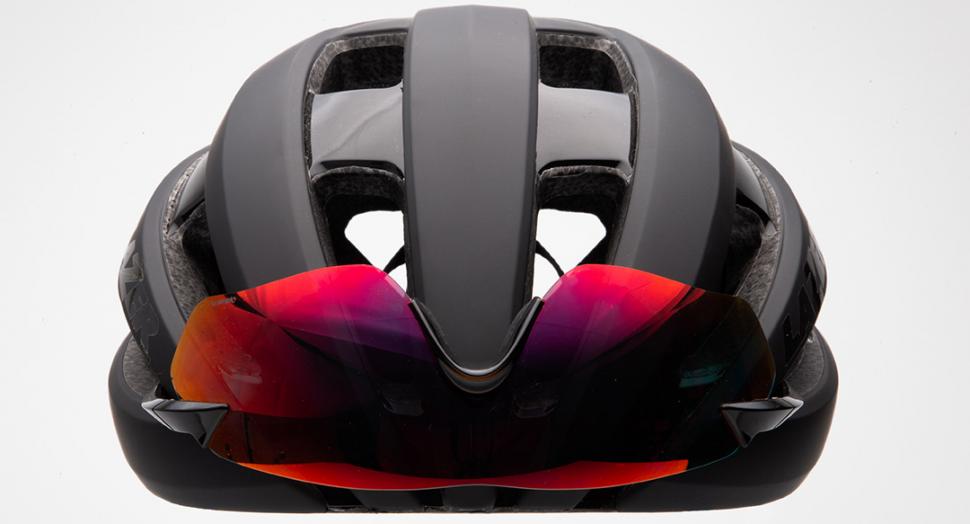 Ventilation was, according to Lazer, another key consideration when designing the Sphere. Lazer says that riders tilt their heads at around a 15-degree angle when riding and they say that this knowledge has allowed them to optimise the ventilation channels to keep the rider’s head cool for longer. 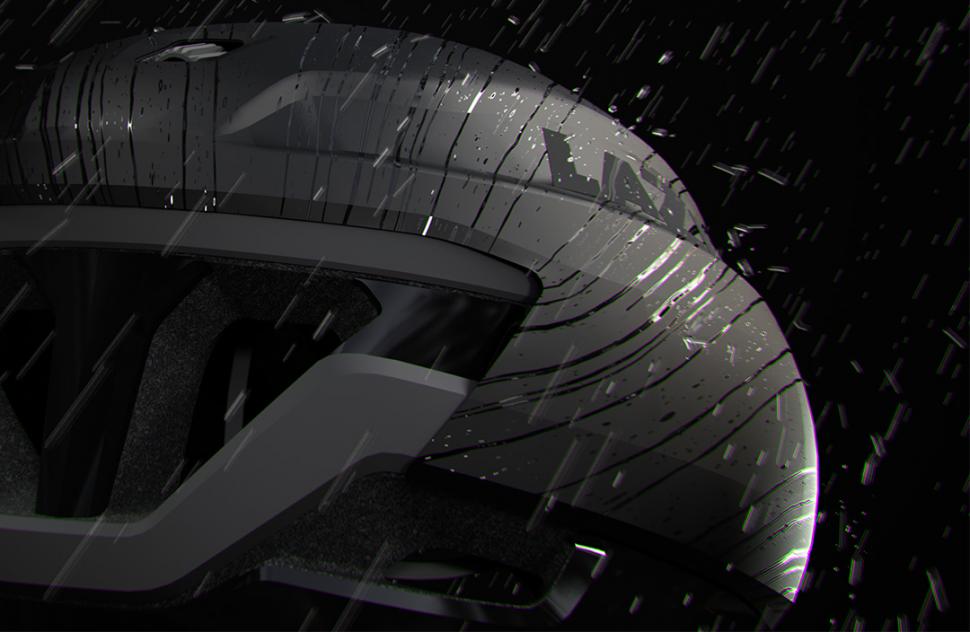 Fitting in with the Genesis and Z1, the new Sphere is compatible with Lazer’s Aeroshell which is claimed to provide an aerodynamic performance benefit. This clip-on shell covers the air vents so it is also commonly used in foul weather. The Sphere is also “eyewear docking ready.”