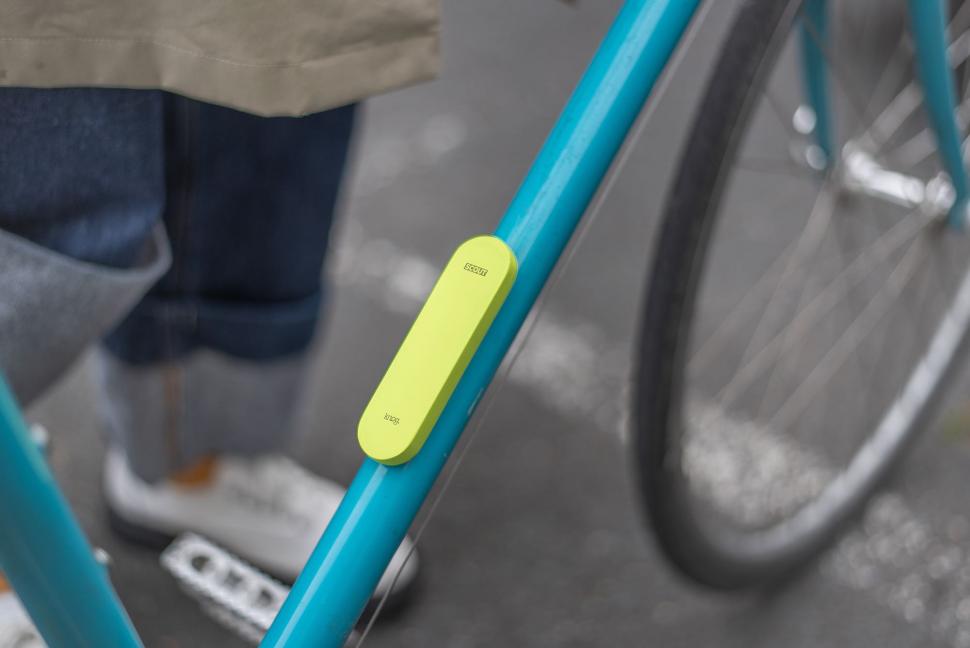 Knog has introduced a new Scout device that attaches to your bike to provide an 85-decibel alarm to discourage theft and Apple AirTag tracking to help you locate it if it’s taken.

Scout, which has apparently been in development for three years, can be attached to your bike frame via the water bottle cage mounts using tamper-proof security screws. In this way, it’s similar to the AlterLock Anti-Theft Alarm & GPS Tracking Device that we reviewed on road.cc last year. It comes in subtle black or more vivid yellow. 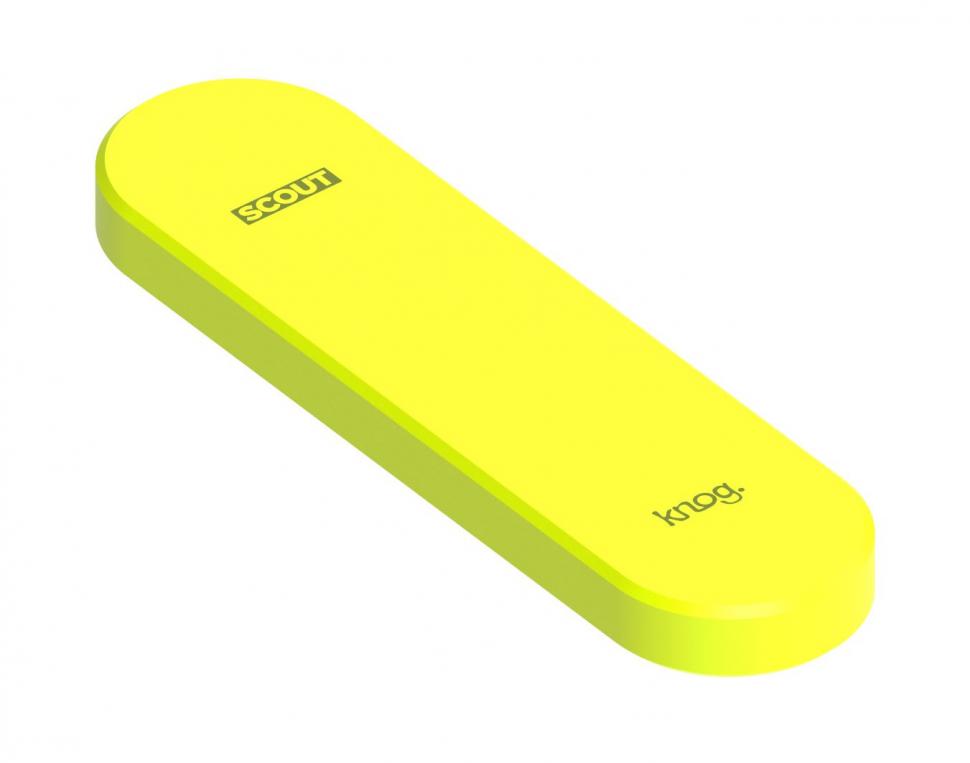 Knog says, “A sophisticated alarm and finder system that works in tandem with a secure Bluetooth signal, Scout communicates with any Apple device using the ‘Find My Network’ feature.”

It says that Scout weighs about the same as an AA battery – which is 24g, according to the road.cc scales – and has a life of up to 6 months between charges. It has an IP67 rating which means it can withstand rain even a bike wash.

When leaving your bike, you can arm Scout using the Knog app on an Apple device or on Scout itself.

“The device has multi-functional LEDs that allow the user to clearly see if their Scout is armed, paired, and view the status of the battery. Once armed, any movement of the bike triggers an impossible-to-ignore alarm (a blaring 85 decibels) and then sends a text alert to the user. Once notified, users can trace the bike’s location using Apple’s ‘Find My’ app and take action to recover the bike faster.” 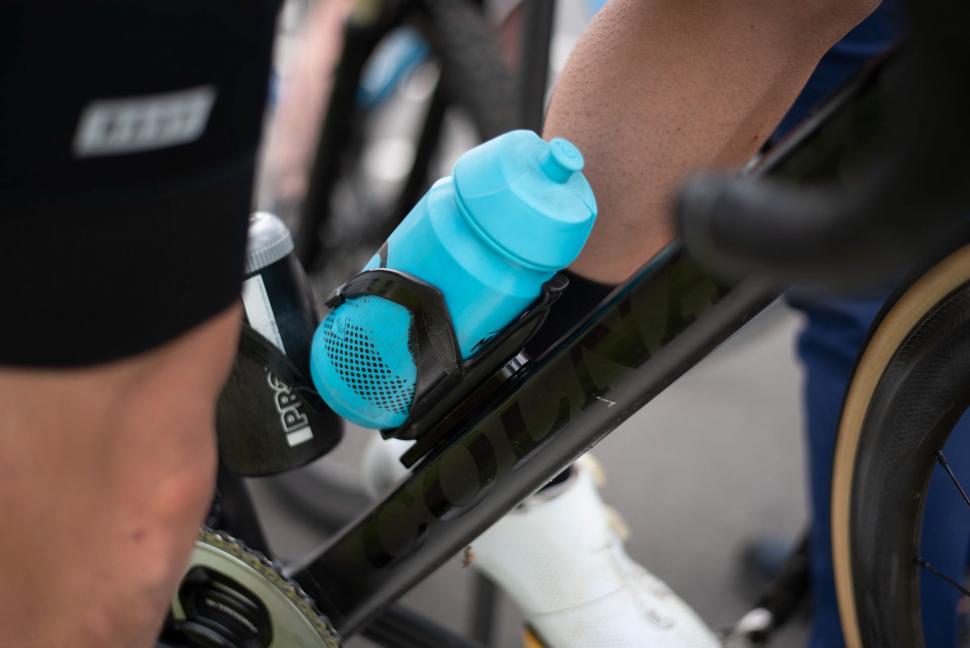 85 decibels is about as loud as city traffic or something like a food blender so, depending on where your bike is locked, it’s likely to draw the attention of passers-by.

The Knog Scout is priced at £49.99 and shipping for UK delivery is in September. You can pre-order it from the UK distributor Silverfish here.

Get more info at www.knog.com.