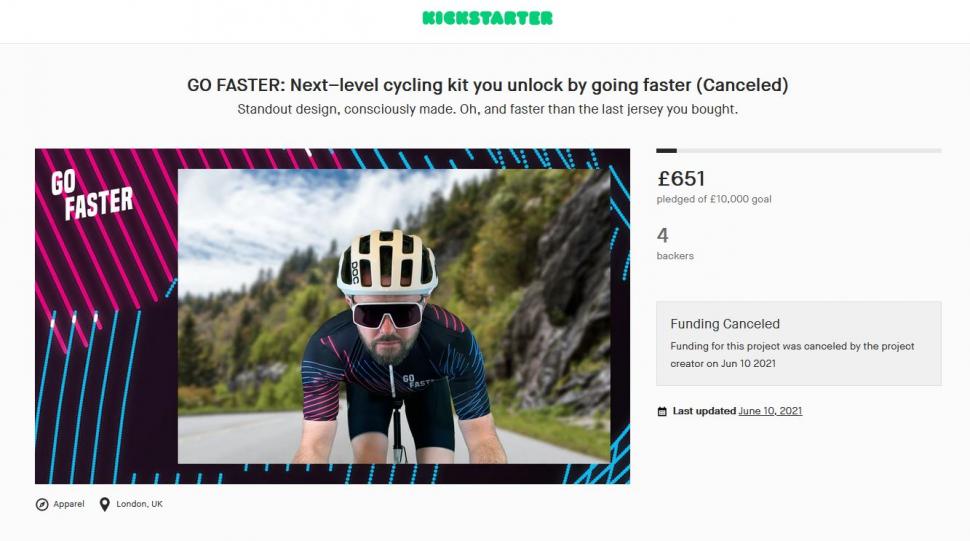 "We've learned that the wider cycling community does not support our approach," says the British startup Go Faster
by Anna Marie Hughes

New cycling apparel brand Go Faster has cancelled its Kickstarter campaign for kit that’s only available to those who can prove they ride fast enough after learning that the cycling community is apparently not supportive of its approach.

We reported on Wednesday that the British startup launched its campaign for a new model for buying cycling kit that claimed to psychologically help riders go faster, while raising awareness of sustainability issues in the apparel industry. 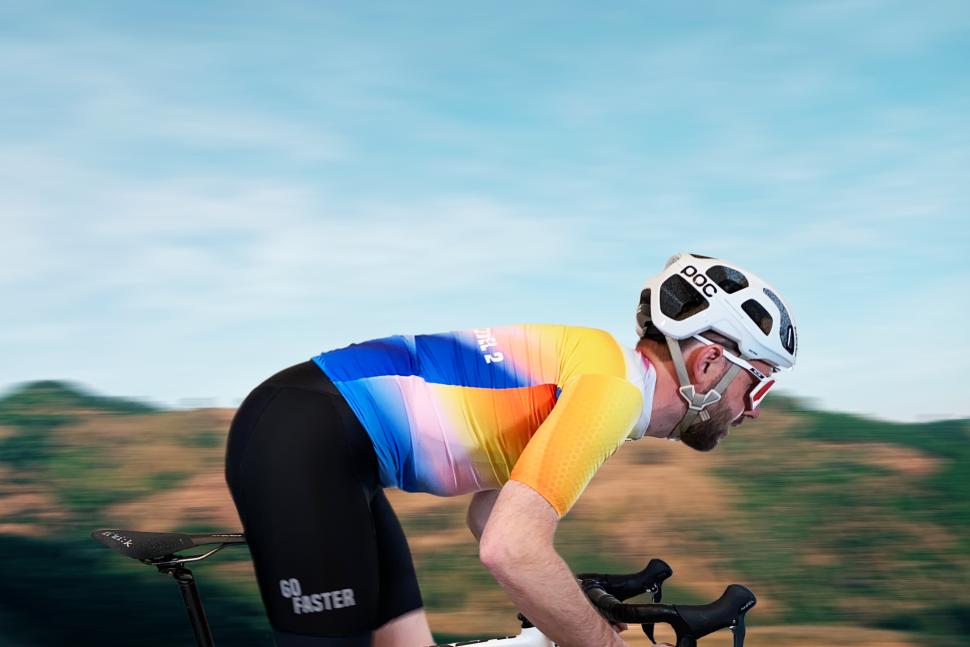 The concept was that cyclists have to improve their average speed to be able to buy its higher level aero-optimised kit; riding for a distance of 10km or more at 26km/h (16mph) average speed to “unlock” the Level 1 jersey, and 39km/h (24mph) for the Level 2 jersey. 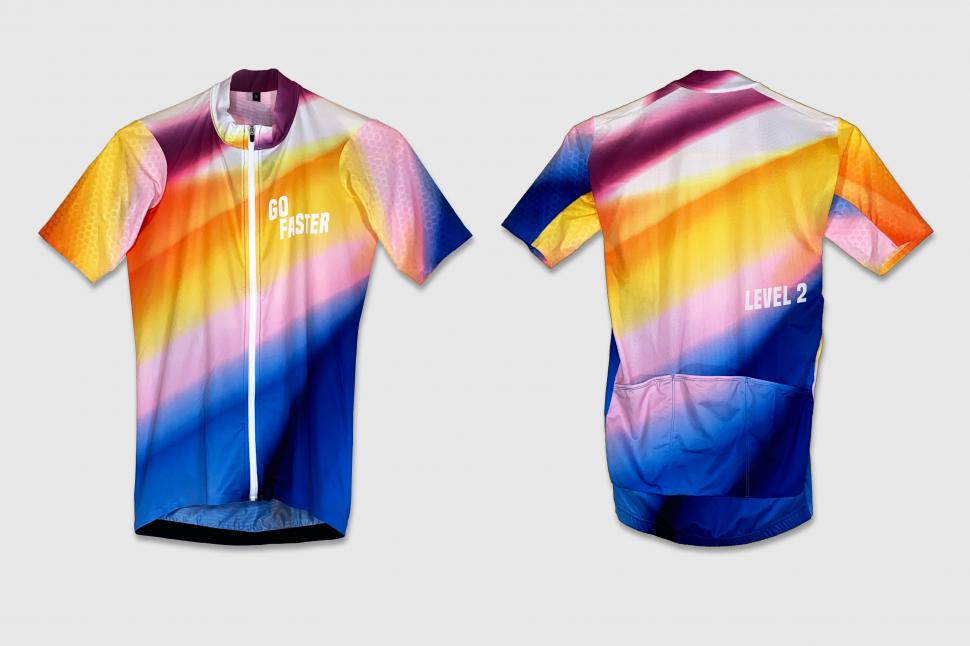 “The idea for Go Faster came from finding that setting yourself a personal challenge and then rewarding yourself with some great kit once you’d achieved it helped us improve, and we wanted to share this idea with other cyclists,” Go Faster founder Oliver MacCarthy tells road.cc.

"The approach was also based on the idea that if you have earned your kit, then you would be proud to wear it for more than one season, in order to tackle the environmental impact of the “premature disposal of unwanted kit”.

With this goal still in mind, Go Faster adds: “The environmental impact of the decision to rethink is very low because we only produced a small number of prototypes, with the last ones being used themselves in the campaign. We will strive to reuse the materials in the prototypes so they don’t go to waste."

Go Faster said in a message to its followers: “We’ve received many messages over the last 24 hours from the cycling community, both in support of and opposed to our Kickstarter concept. Our idea was to offer performance-minded cyclists the chance to challenge themselves to improve and reward their effort with a standout jersey. But we’ve learned that the wider cycling community does not support our approach. And this is no way to start a new cycling brand.

“We decided the best thing to do was to close the fundraising campaign and rethink our approach.

“We are grateful to our supporters, testers and partners for all their support on our journey.”