Italian company unveils the Urban R, Moebius and Moebius Elite models for commuting, eBike use, and general city riding. Get all the details here
by Mat Brett

Kask has announced three new helmets – Urban R, Moebius, and Moebius Elite – that are designed for commuting, eBike riders, and other urban use. 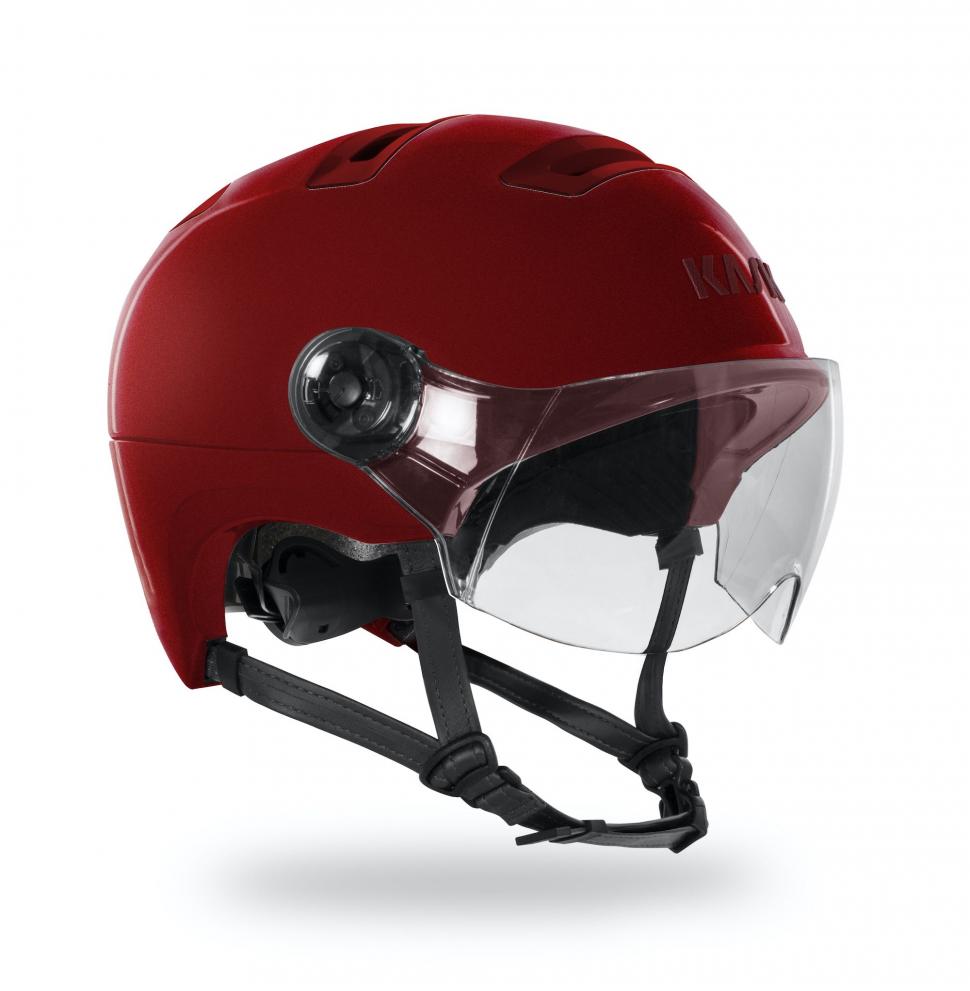 The Urban R is an interesting design with a lever at the back to open and close its vents. As well as keeping cool air out, closed vents stop rain from getting in on wet days.

The other unusual feature is the visor – that’s ‘visor’ in the British sense: an eye shield as opposed to a peak. 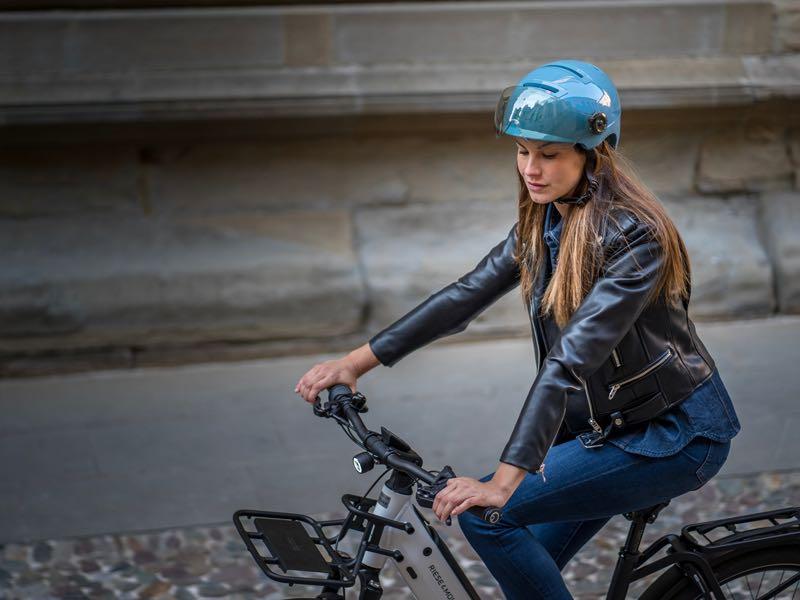 A Light Smoke visor comes as standard although four other options are available for different light conditions.

The Urban R comes with Silverplus antibacterial and antimicrobial internal padding and weighs a claimed 410g in a medium size. It is priced at £189. 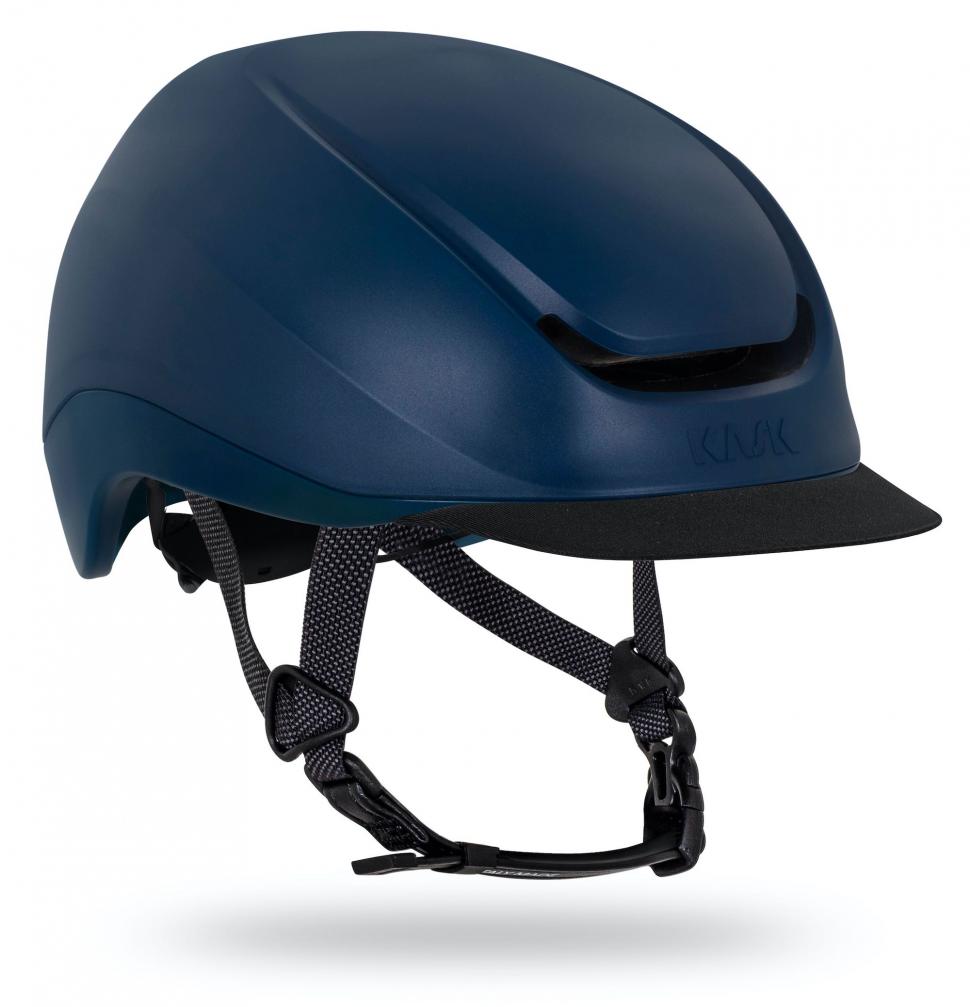 The Moebius comes with “a tough, scratch-resistant ABS exterior shell [that] ensures it is robust enough to withstand the daily demands of a busy urban lifestyle”, according to Kask.

The peak is detachable and you get a reflective insert for increased visibility. 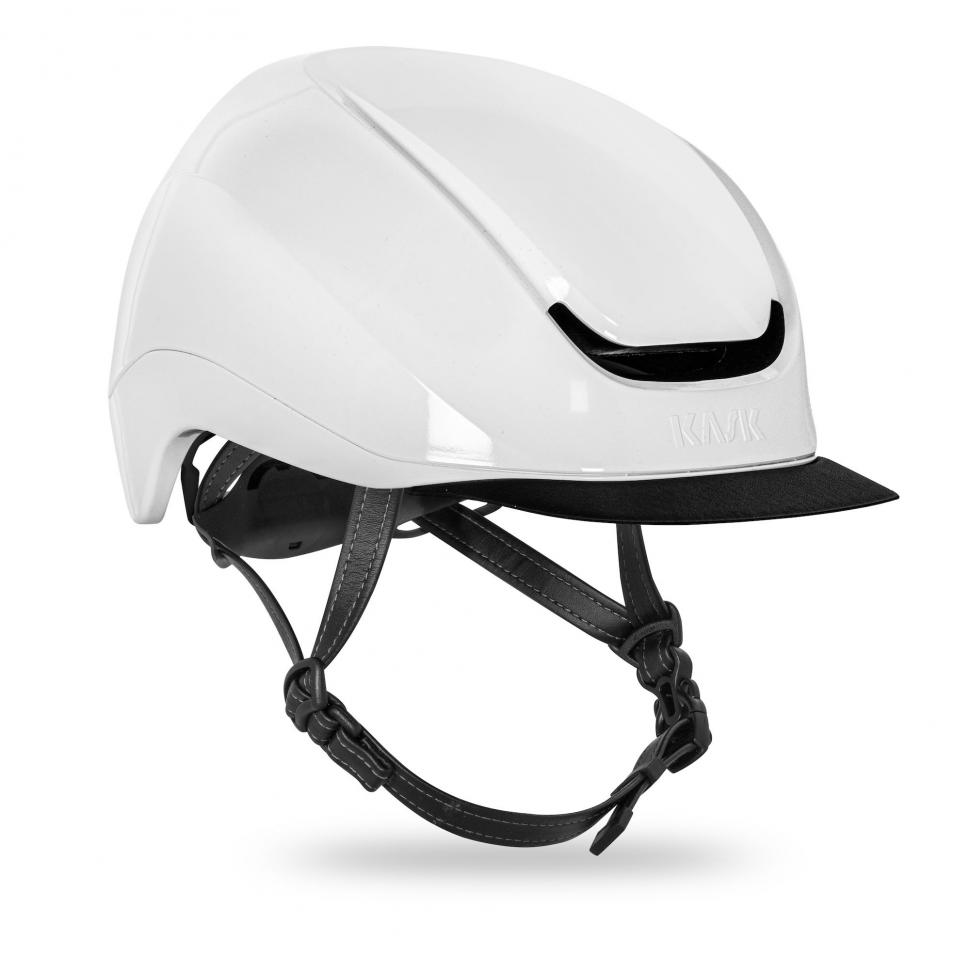 The Elite version of the Moebius features a merino wool lining by Reda, a synthetic leather chinstrap and peak, and an extra glossy shell finish (Kask launched the all-new Wasabi helmet with a merino lining last month). 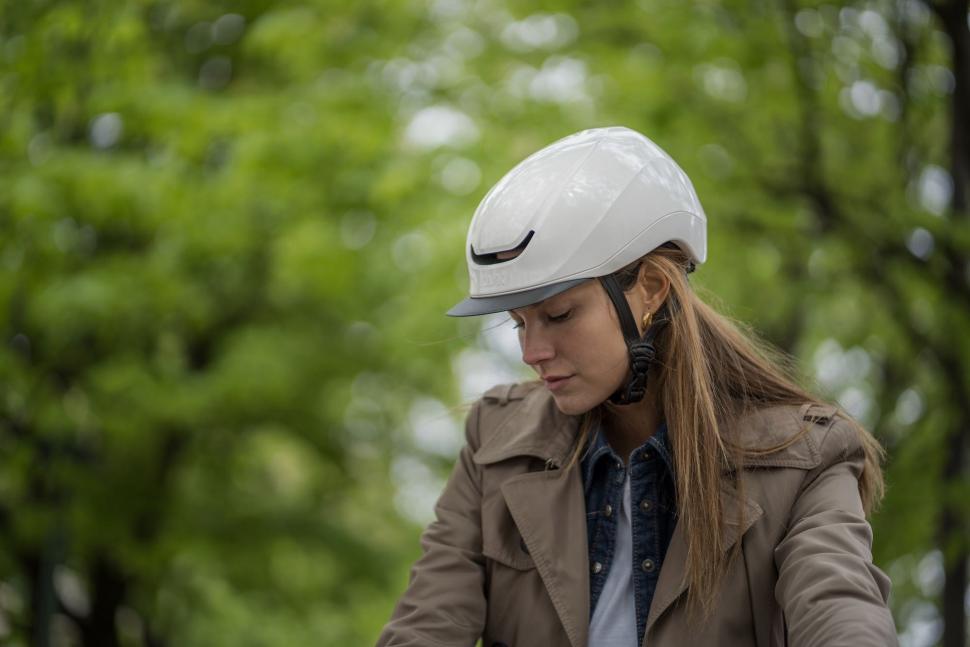 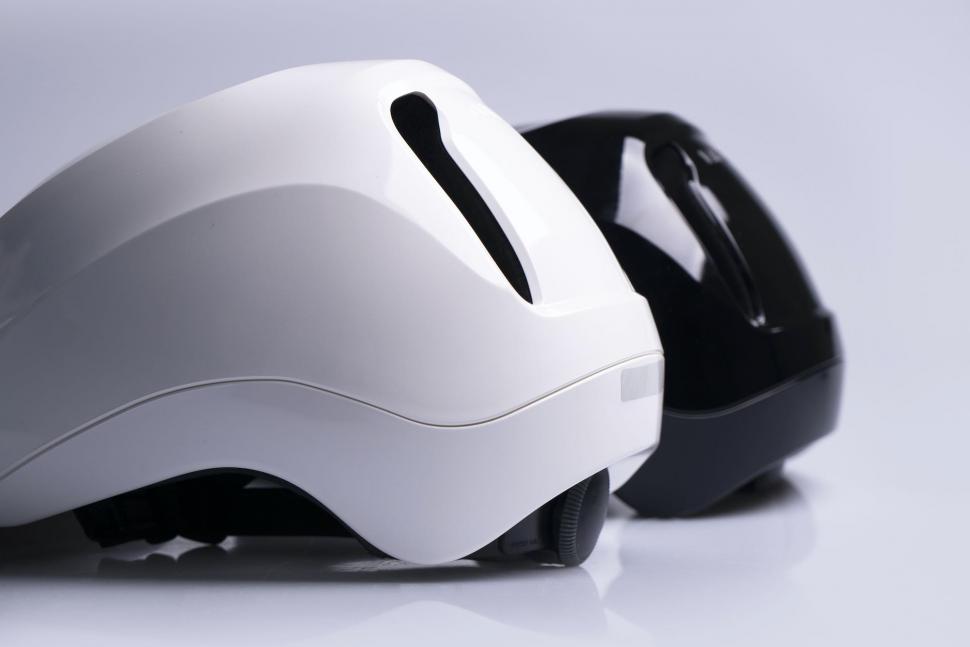 All of these helmets are available in Europe from today and feature Kask’s WG11 rating. According to the Italian company, "Kask WG11 test is a protocol adopted by Kask to identify an objective method, based on scientific sources, for measuring the performance of its helmets against rotational impacts.”