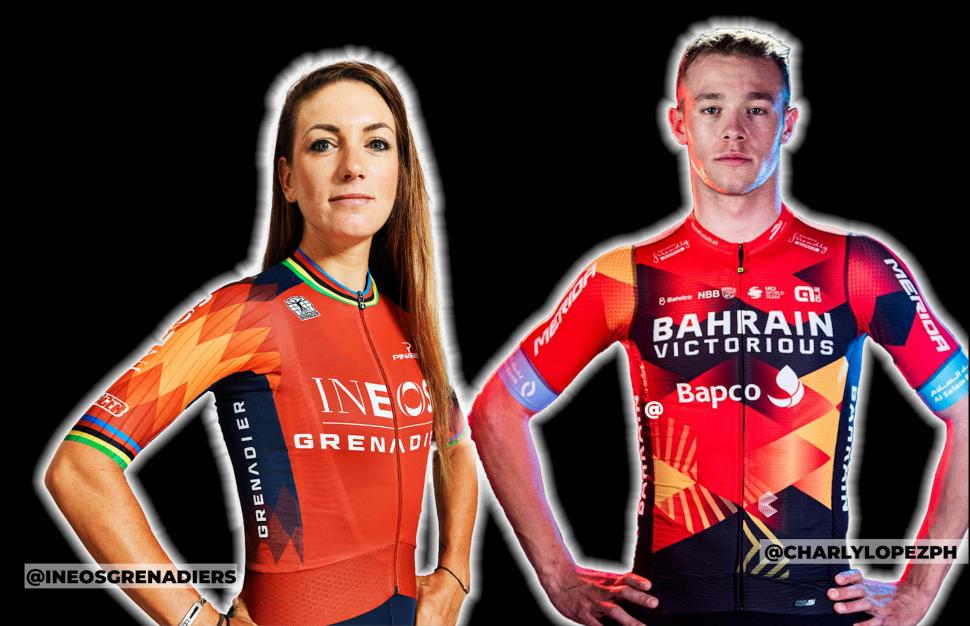 Bioracer presents the 2023 design for Ineos Grenadiers, and some are saying that it looks somewhat familiar...
by Emily Tillett

Ineos Grenadiers have released their 2023 cycling jersey presented by Bioracer. The team will race in red, orange and navy in 2023, with a notable switch from navy blue to a red base colour.

Ineos says that Bioracer's 2023 design is "Visibly Fast", but we can't help but notice that it's also very familiar. Both Ineos Grenadiers and Bahrain Merida have gone for a similar aesthetic with a bright red jersey and fluorescent orange accents, combined with a diamond pattern. 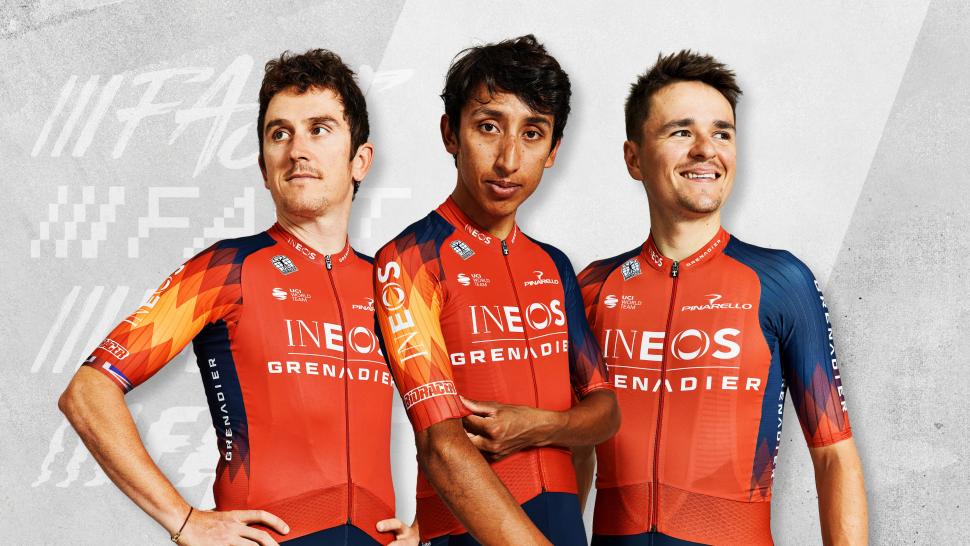 Ineos says their 2023 Team Kit changes are symbolic of the team's performance ambitions for next season.

Rod Ellingworth, the team's Deputy Principal, said: "The team is shifting up a gear with our 2023 jersey. We’re excited by the evolution of the design and believe our fans will welcome the fresh look. The shift to INEOS’s brigade red reflects the way we plan to race, with passion, grit and determination."

In addition to the red base colour, Ineos says the fluorescent orange sleeve stands out which is an "important step in improving the riders' visibility on the road."

Their training kit, which uses fluorescent orange as its base colour, may increase the visibility of riders out on the road (we can't stress 'may' enough), but we aren't sure their race jerseys are easily distinguishable in the pro peloton, which hasn't gone unnoticed on social media...

New INEOS kit. On the plus side, less blue. On the down side, mire Bahrain Victorious 😂 https://t.co/XOs1TF9eCY

Moving away from pure aesthetics... while the kit design may have lacked some innovation before, new developments have been made to Bioracer fabrics thanks to the successful attacks on the world hour record by Dan Bigham and Filippo Ganna in the 2022 season.

In addition to these aerodynamic optimisations, Bioracer says that the Grenadiers will also use some brand-new technologies that were tested and validated by the riders throughout the 2022 season.

Ellingworth says: "Bioracer has really risen to the challenge with our 2023 jersey, and we’re looking forward to racing in this ‘Visibly Fast’ kit."

The Grenadiers will be wearing Bioracer Stratos Tempest cycling jerseys and winter jackets as well as the Bioracer Stormy rain jacket.

You can pre-order the 2023 Ineos Grenadiers Pro Team red race jersey as well as the fluorescent orange training kit now at bioracershop.eu.

What do you think of the Grenadiers' "fresh look" for 2023? Let us know in the comments section below... 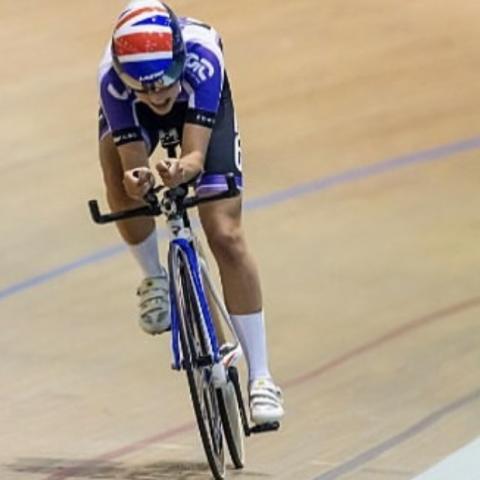