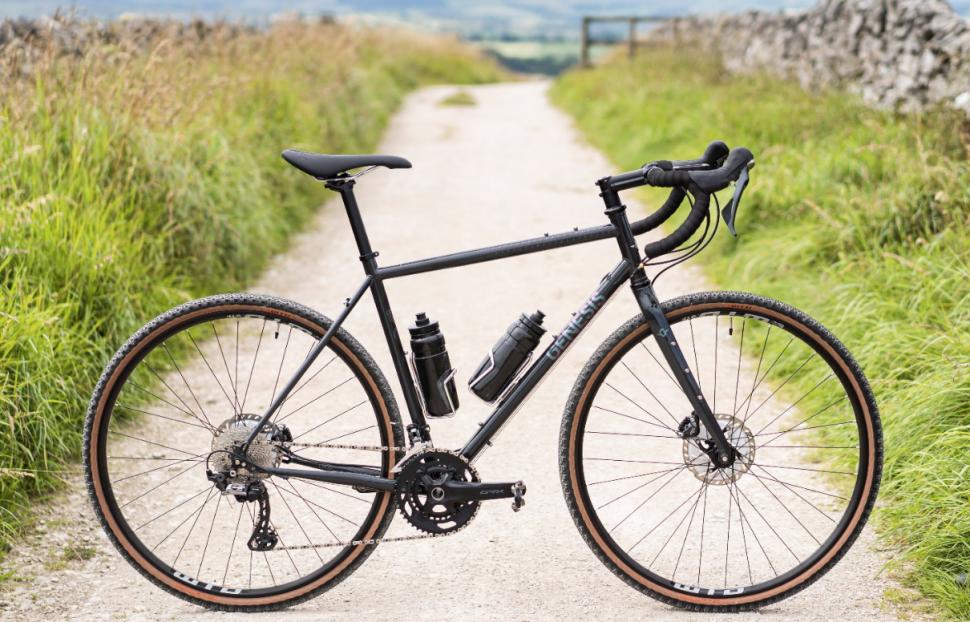 Genesis has just revealed a new flagship version of the incredibly popular Croix de Fer do-it-all road bike, along with a Broadway utility bike designed for mixed-surface commuting and general riding. Here are the highlights of the 2021 range... 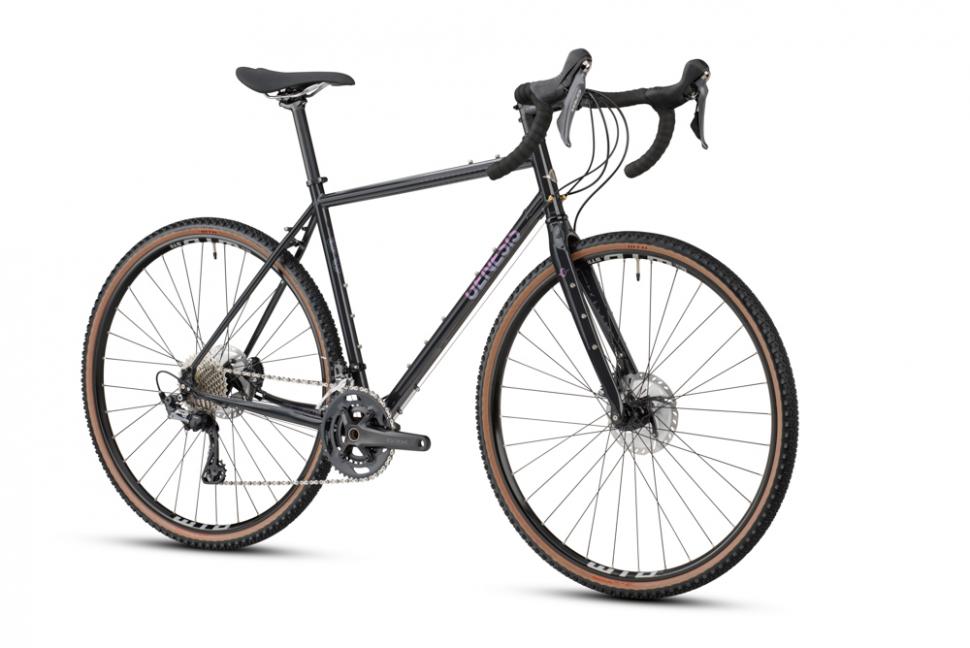 The Croix de Fer is one of Genesis’ long-running road bike models that aims to be as close to a do-it-all bike as possible. New for 2021 is the 50 which becomes the premium offering based around a Reynolds 853 tubeset. Genesis says that 853 is the perfect tubeset for a bike like the Croix de Fer. One of the more noticeable changes is the routing of the rear brake hose which now enters the down tube and runs internally in a brass sleeve.

The 50 and 40 models also get WTB tubeless-ready wheels and 40mm tyres. Genesis says that this should increase comfort while offering a boost in traction. 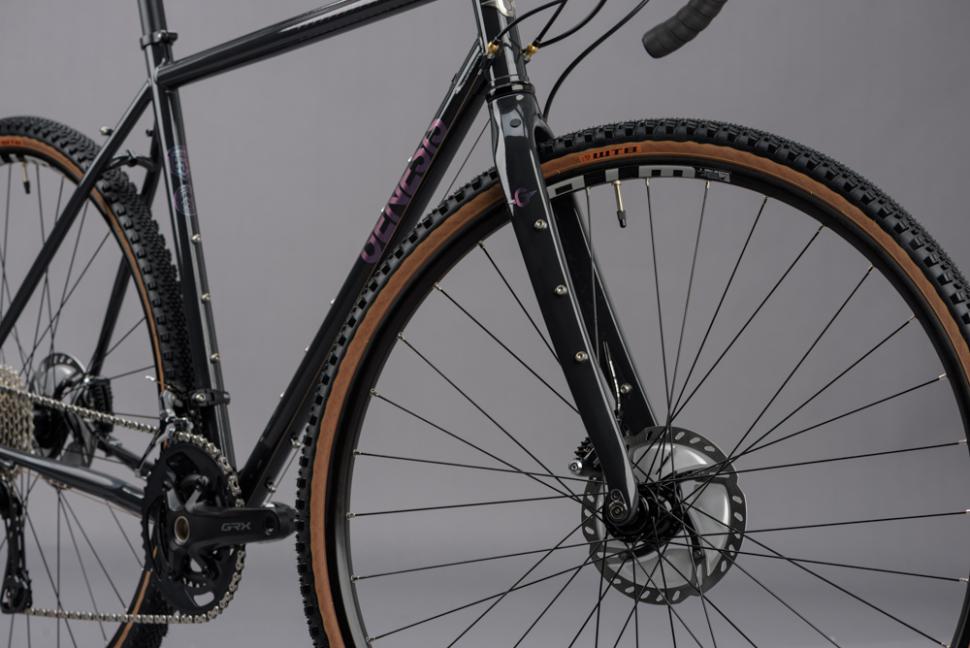 The 50 model comes equipped with Shimano’s GRX 810 groupset. Genesis has opted for a double chainring setup with a 46-30T combination which it says is a great combination for mixing off-road riding with faster road sections. The new Croix de Fer 50 costs £2,999.99 with the CDF 40 costing £2,299.99. Both are available in sizes XS, S, M, L, and XL.

Genesis has also added a second flat-bar model of the Croix de Fer, following the success of the first model. The CDF 20 FB gets a Reynolds 725 frame with a Shimano GRX RX600 groupset and MT-200 hydraulic brakes. It costs £1,199.99. Genesis has used the aluminium CDA frame combined with a swept-back bar, hydraulic disc brakes and mountain bike gearing to create what they believe will be a very capable utility bike for adventure riding and commuting.

The frame and fork both feature numerous mounting points for luggage with versatility further improved with space for 37mm tyres. Genesis says that the Broadway is ideally suited to a mix of riding, so if your commute or daily riding takes you over a number of different surfaces then this could be the ideal bike.

Spec bumps for the Fugio and CDA

Elsewhere, the Fugio and the CDA have both been given some spec changes with the most noticeable, and welcome in our eyes, is the drastically increased number of mount options on the CDA.

The CDA gets a whole host of new mounts, increasing the bottle carrying capacity for longer gravel rides. Genesis again turns to Shimano’s GRX for shifting and braking, though, on the 30 model, mechanical disc brakes are used, keeping the cost down.

The bikes are available to order now and we’ll be asking Genesis to send us a Broadway and a CDF 50 in for testing, so keep an eye out for reviews on both.