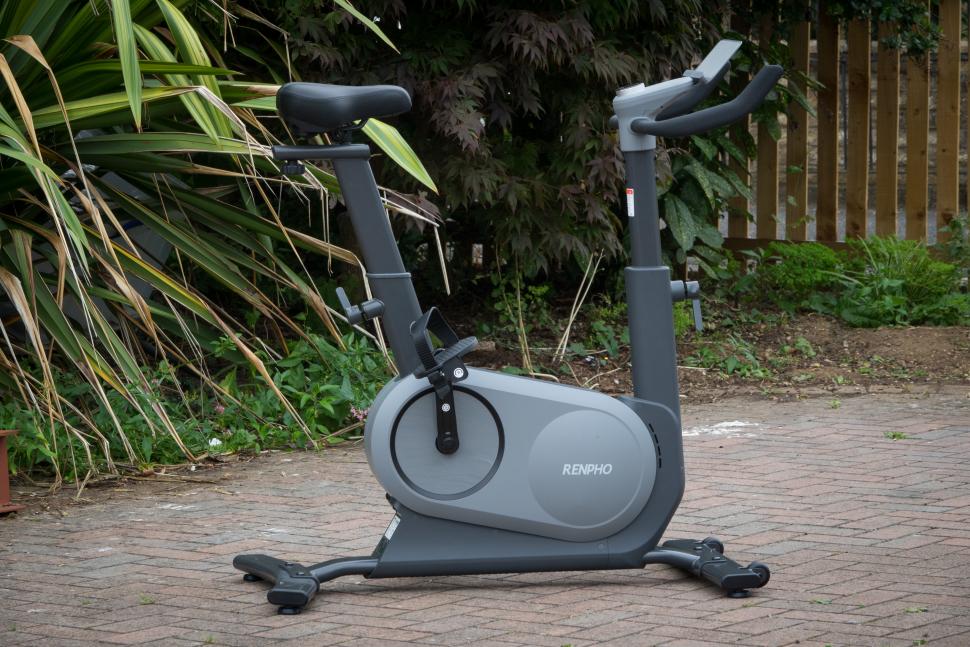 Here's another fantastic selection of indoor trainers and clothing that we're testing at the moment, with full reviews coming soon...
by Anna Marie Hughes

What spectacular racing at the Worlds. Alaphilippe defended his World Championships road race title in so much style on the tough Flandrian course and the day before Britain's Zöe Bäckstedt took a stunning victory at the Junior Women’s road race after winning a two-up sprint to the line. Away from the screen, here’s what our team of reviewers were testing on their rides… 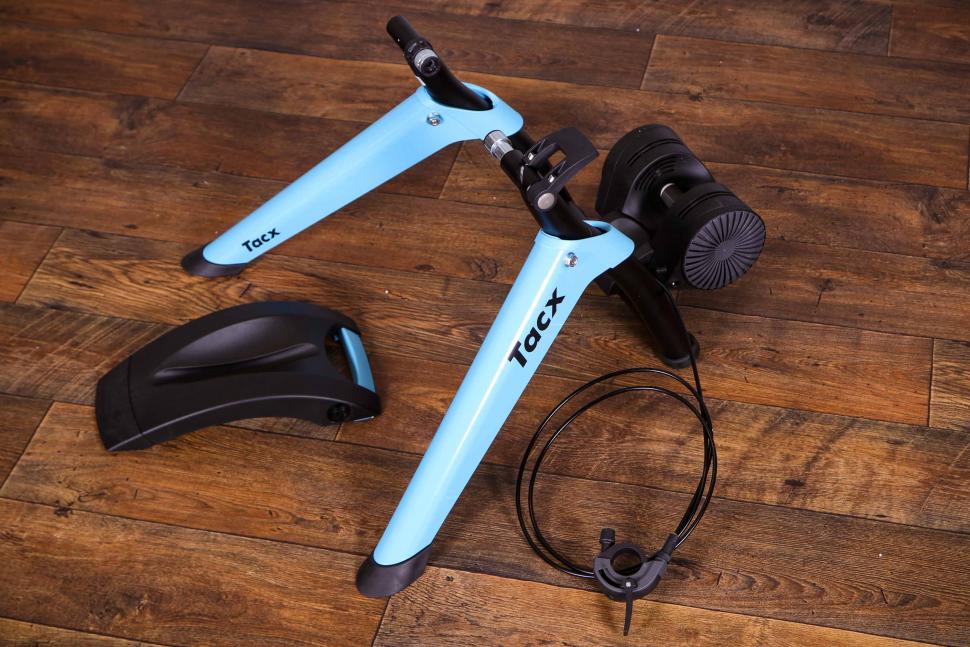 This is Tacx’s affordable wheel-on turbo with ten resistance levels for pushing up to a claimed 1050 watts and it also comes with a closed resistance unit that’s said to reduce noise levels.

It’s a compact and easy to carry option too for great useability in small spaces. The front wheel support doubles up as a handle for carrying the trainer when not riding, while the footprint of the turbo is just 675mm by 650mm. Tacx promises it still provides a stable platform for riding though. Stuart Kerton has been putting the Boost to the test and his full report is coming soon… Stage 1 opens both barrels for huge air volume, reaching 30 psi with a claimed 30% less effort, while stage 2 utilizes the small barrel for high pressure up to 160psi. Jamie Williams has been testing how effective this pump is and his full report will be coming soon…

The AirTag is marketed by Apple as a solution for hunting down lost belongings using the ‘Find My’ app... but previously cyclists have struggled to find somewhere to mount it. Now custom bike accessory brand Kapz has released a 3D-printed mount for discreetly storing the security device under the saddle, we’ve got an AirTag in to test to see if this device really is any good for adding a layer of security to your bike, especially given the relatively affordable price point. For the mount and AirTag combined it costs just £44.90. George Hill will be giving his verdict very soon…

What’s interesting about this smartbike is that it generates completely personalised workouts and training plans based on your biometric data with its AI technology. Renpho has over 70 customisable classes and five different training modes, including Coach Video Classes, Power Training Programs and HD Scenic Rides.

The Renpho AI also uses Smart Motor Damping Resistance, reverse-engineered electric vehicle technology, for precise resistance that is claimed to adjust smoothly for effective workouts. Does this AI technology really help you achieve your fitness goals? Dave Atkinson has been packing in his sessions indoors on Renpho’s indoor offering and his verdict will be up on the site shortly… 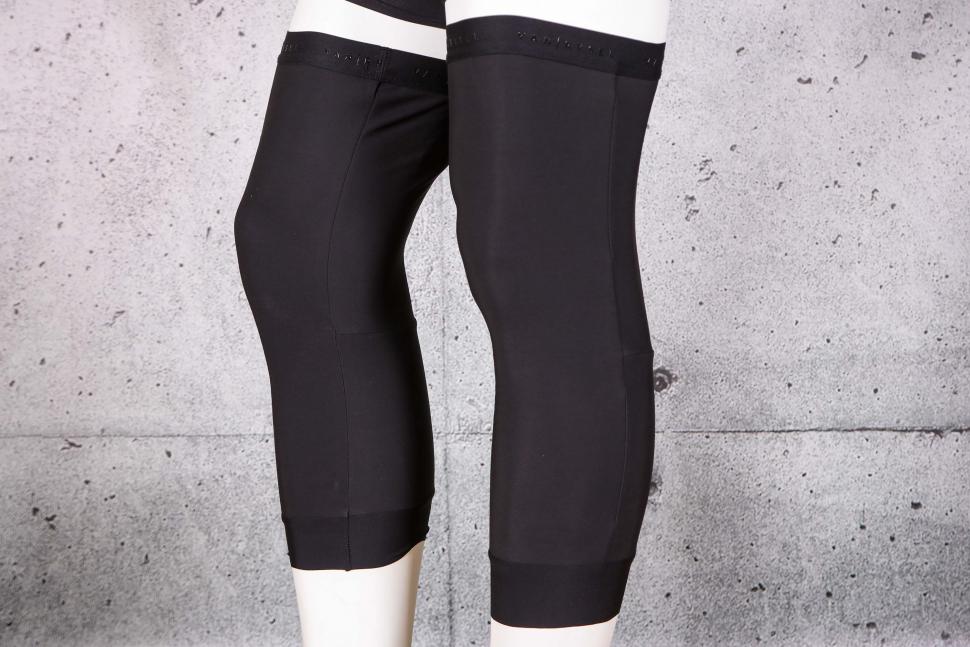 Van Rysel’s knee warmers for autumn riding have improved non-slip technology which consists of a double-side 3cm silicone-coated elastic top—one side grips the skin while the other grips the shorts to ensure these don’t slide around. The seams have also been repositioned for a better fit around the knee.

Van Rysel has also added a water-repellent treatment to the brushed fleece Super Roubaix fabric for protection against light drizzle. Stuart Kerton has been testing these and his verdict is coming soon…