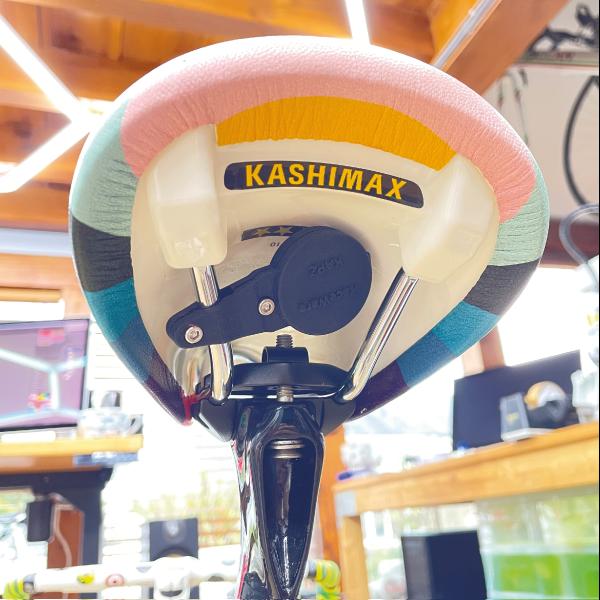 Will this mount make Apple's AirTag popular with cyclists? Kapz launches 3D-printed mount to hide security device under your saddle

The AirTag is marketed by Apple as a solution for tracking down lost belongings using the ‘Find My’ app... but as is evident from this thread on the road.cc forum, cyclists who would otherwise be in the market for one have struggled to find somewhere to mount it. Custom bike accessory brand Kapz reckons it's solved the problem, unveiling a 3D-printed mount for discreetly securing your AirTag underneath the saddle. 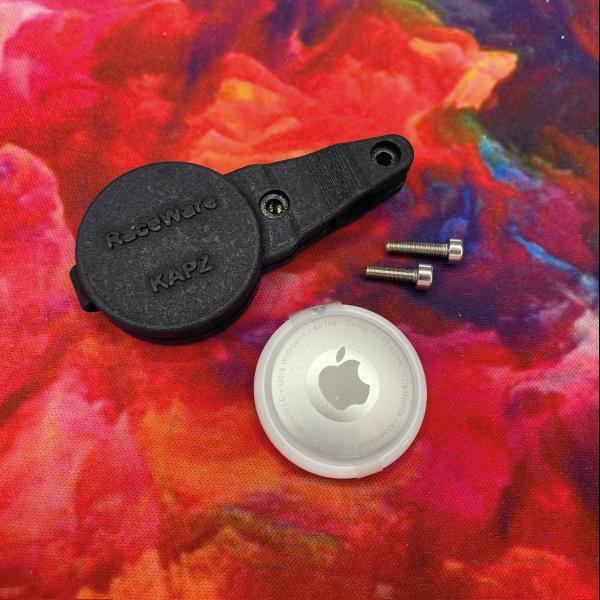 First off, why should you consider mounting Apple’s AirTag to your bike? It’s not an anti-theft device, but it can be used for locating your bike after you’ve noticed it’s been stolen. Put the AirTag into 'Lost Mode', and then when it’s detected by another device in the Apple network, you’ll automatically get a notification and see it on a map. You’re counting on there being users in the area for an up-to-date location, though. 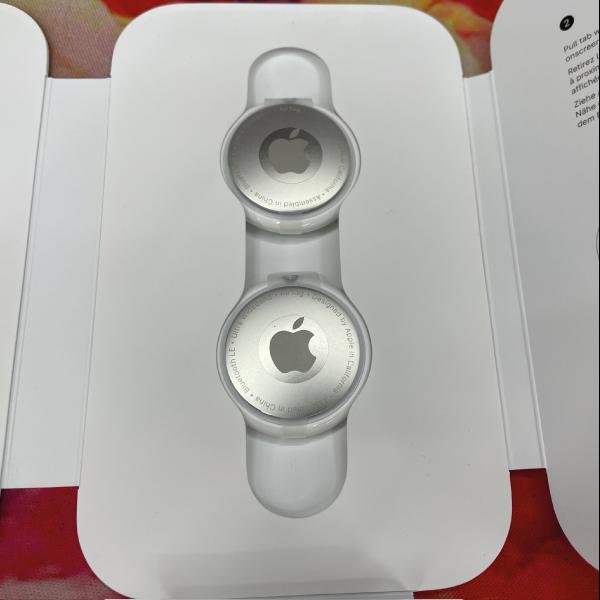 The AirTag water and dust resistant (IP67) so you should have no issues with road spray flicking up onto it.

You’ll need to have iOS 14.5 or later to use the AirTag. Battery life should be about a year and your iPhone will notify you when it’s time to replace with a new one.

You can find out more about the tech deets of the Apple AirTag over here.

One handy feature is that you can assign the AirTag to a specific item on the app for easy identifying and tracking.

However some aspects of the AirTag, such as its ‘anti-stalking’ feature, aren’t ideal if your bike has been stolen. There’s an alarm on the AirTag that is sounded if it has been apart from your device for three days. Basically, this is going to alert the thief that they’re being tracked… 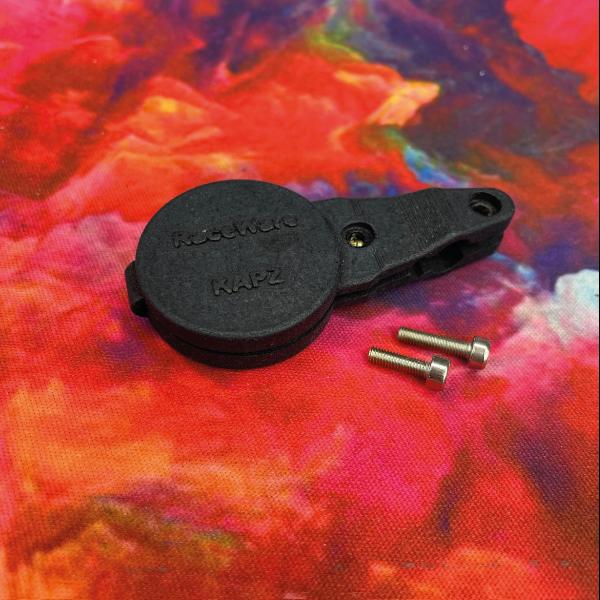 The new Under Seat Mount for quick and easy installation for round seat rails is now available from Kapz, with an oval rail version on the way soon according to the Somerset-based brand. The price is £19.95 for the underseat mount only if you already own an AirTag, or £44.90 for the mount and AirTag together. The total cost of this system is significantly cheaper than many anti-theft GPS trackers specifically for bikes, and so could be an enticing and affordable alternative.

Estimated shipping of the new Kapz mount is from the end of September.