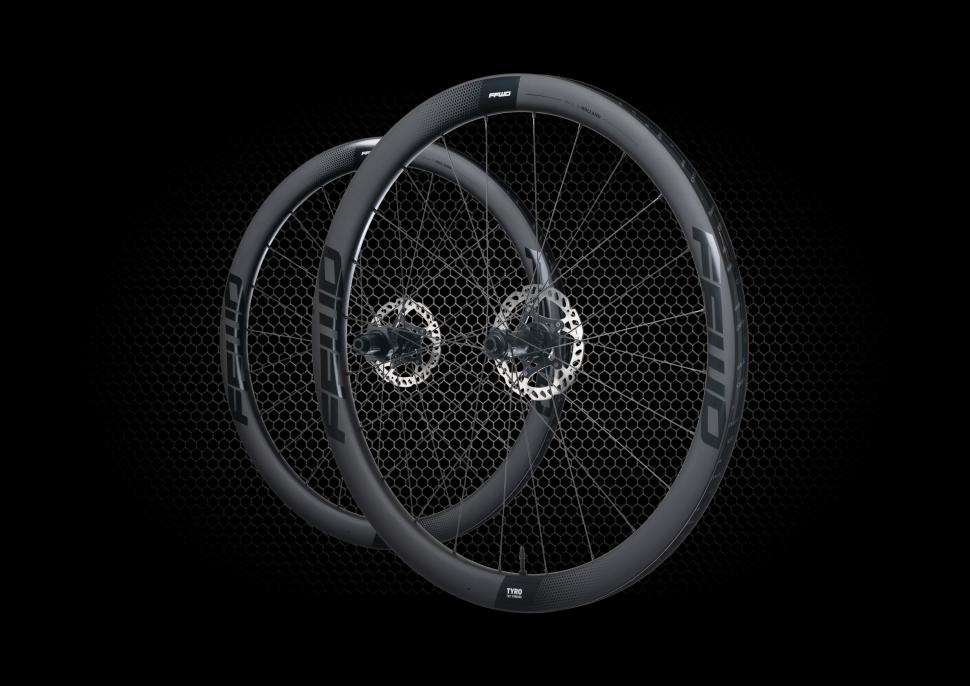 New sub-£1,000 wheels can cover road riding and your light gravel needs too as they can take tyres up to 44mm wide
by Anna Marie Hughes

FFWD has upgraded its Tyro wheelset with an increased internal width to make it suitable for gravel tyres up to 44mm wide, while still covering typical road bike tyre widths. 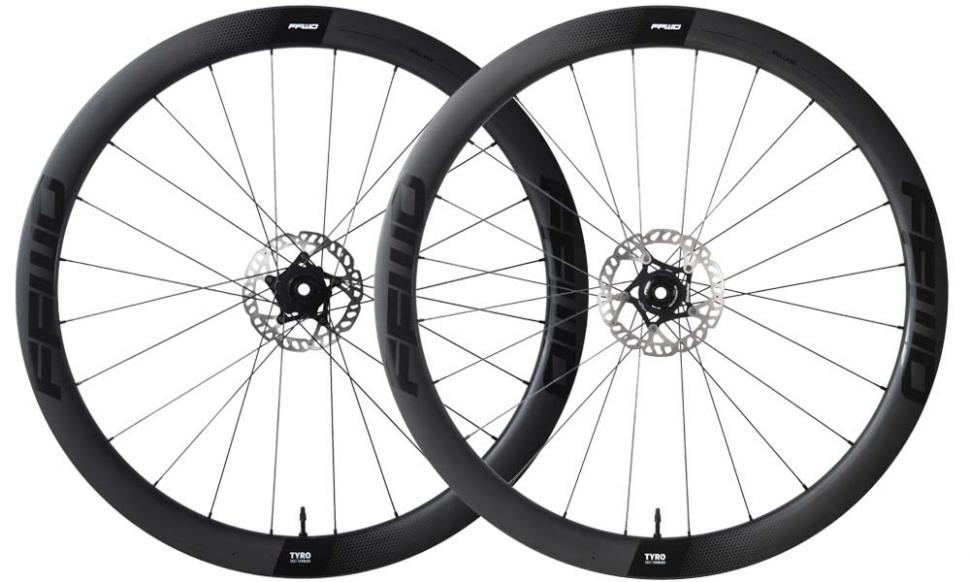 The internal rim width has been increased from 19mm to 21mm to make these wheelsets suitable for tyres up to a maximum width of 44mm. Previously, the wheels were suited to tyres from 23mm to 40mm.

The wheels are “decent enough to use off-road - gravel, dirt roads, etc,” says FFWD. However, when things are getting really serious with rocks, small drops, bikepacking, or you want to ride with even wider tyres (up to 60mm) and lower tyre pressures, FFWD says its Drift is then wheel to go for instead of the Tyro.

The 45mm-deep aero rim can be found on both the disc brake and rim brake versions.

This is different to the profile found on FFWD's RYOT44 wheels, “mainly [to make] the wheels more suitable for gravel riding as well as offering a rim brake variant,” FFWD explains.

The Tyro II has an internal ratchet system in the freehub that is designed to ensure quick engagement as well as less maintenance.

The weights of the wheelsets are as follows:

FFWD acknowledges that there are lighter options on the market but stands by its spec choices that, it claims, offer increased power efficiency, durability and easier maintenance.

“The Sapim Sprint spokes make sure that these wheels are built to last even when facing bumpy conditions off-road,” says FFWD.

“There were lighter spokes available, but these specific spokes also improve lateral stiffness and power transfer of the wheel – which makes them also more suitable for gravel use.”

FFWD says it could have picked alloy nipples to save weight but as alloy ones can corrode after being in touch with moisture, the brand opted for brass ones.

Although many bikes are being released as disc-brake only, FFWD acknowledges that there are still many riders who are happy with their rim brake bikes and are not willing to replace them for a disc brake-equipped bike just yet. “Rim brake bikes and riders will stay around for years and for those we are now offering a modern wheelset to upgrade their wheels/bikes,” says FFWD. 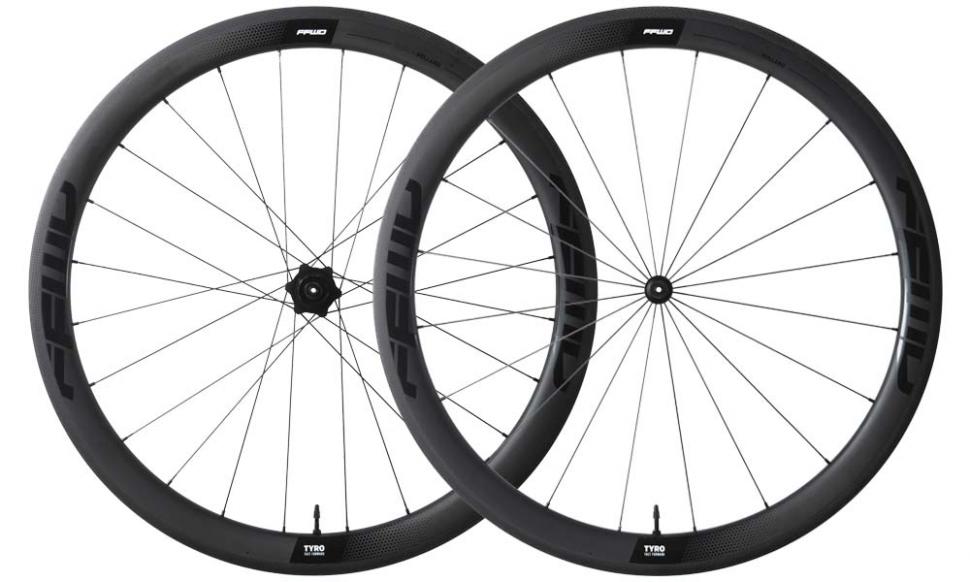 The brand states you can use the rim brake versions on rides featuring long descents, although it does acknowledge that “full carbon rims can abduct the heat generated by braking significantly slower than for example alloy rims [so] some braking techniques are required to maintain maximum stopping power during longer descents and to keep your wheels in top condition.”

The disc brake version has a maximum rider weight of 120kg, but for the rim version, it’s 100kg.

“This is because heavier riders will generate more heat under braking and therefore rims are more likely to overheat during descents,” says FFWD. “The weight limit does not have anything to do with the strength of the wheel when using them on flat roads.”

All the clincher wheels are tubeless-ready and have tubeless tape and valves preinstalled.

The new Tyro II wheels cost £969 and are expected to be available later this month.