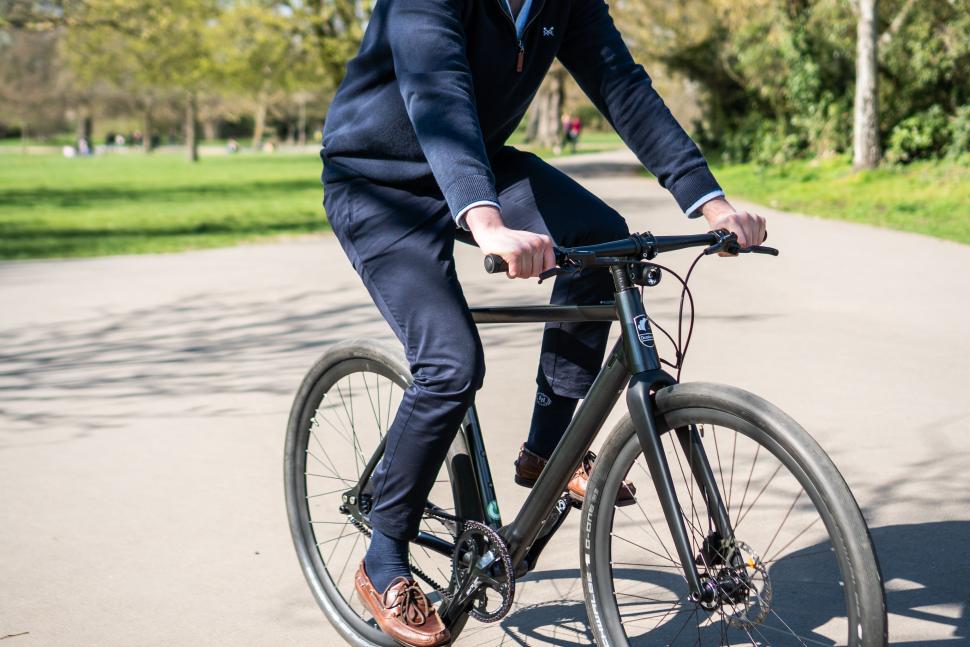 Time to bin the bike shorts for your commute? British startup says its "ideal" urban cycling chinos plug gap in the market

If your urban riding involves uncomfortable clothing, Fermain believes it has the functional and stylish trouser solution
by Anna Marie Hughes

The fledgling British urban cycle clothing startup Fermain has revealed its new Urban Trousers, styled like classic chinos but with the addition of cycling-specific design features. Fermain says the chinos are designed to plug the gap in the market for attractive yet practical clothing for city cyclists, and are the first in its upcoming line-up of casual cycling clothing. Fermain says they found “there are still only limited options for cycling clothing: sportswear that's comfortable while you ride, but looks ridiculous when you reach your destination, or normal clothes, which are usually impractical and don't perform well on the bike.”

Some cycling brands including Vulpine and Rapha might have something to say about that, as both of them already have urban trouser options... but let’s check out what Fermain’s chinos have to offer. The Urban Trousers are available in both men’s and women’ styles. The men’s version features an adjustable ankle straps on the right side to keep the trousers close to the ankle, while the women’s are cut to a 7/8th length with a tapered fit that it said to ensure you’re clean of the chain. 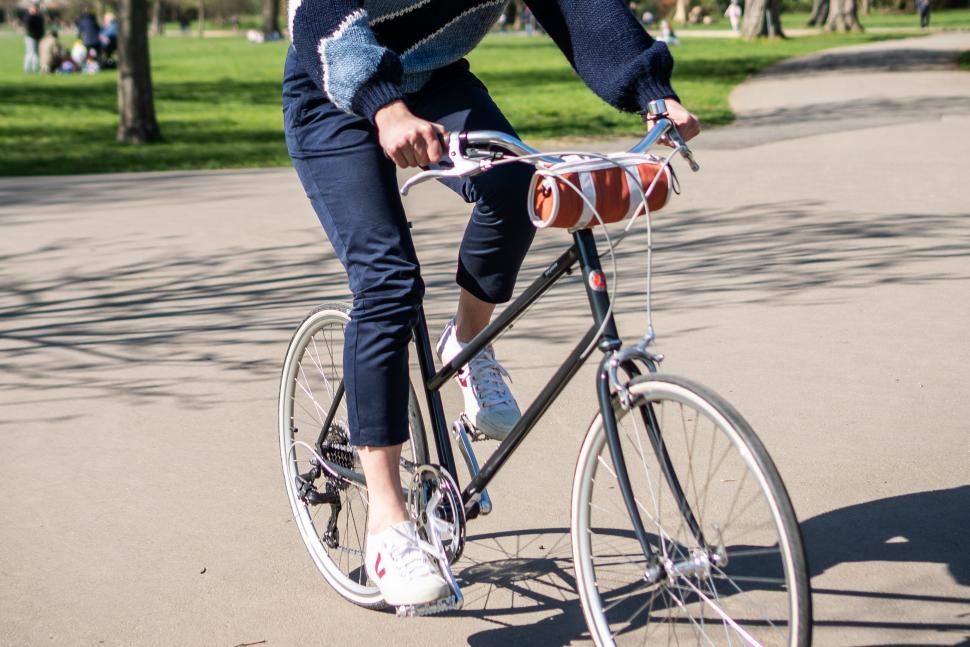 “Normal trousers can leave your lower back exposed, we've designed the curved back waistband for increased coverage on the bike, while remaining discreet off the bike,” says Fermain.

The 97% cotton, 3% elastane fabric composition promises to flex with your movements, while keeping you cool and dry.

The front pockets have YKK zips for securely storing valuables while on the move. These are also fabric matched for a seamless look. Fermain says the Urban Trousers are manufactured sustainably in Portugal.

The Urban Trousers have been launched on Kickstarter, with more cycle clothing said to be in the pipeline for launch later this year. By pledging £55, you can get the Urban Trousers for 50% off estimated retail price.

Expected shipping to backers of the project on Kickstarter is said to be in October to November. At the time of writing, Fermain has raised £3,456 of its £16,000 crowdfunding goal with 29 days left to go.

If you fancy pootling around in some snazzy urban cycling trousers of your own by the autumn and want to back the project, you can head to the Kickstarter page over here.