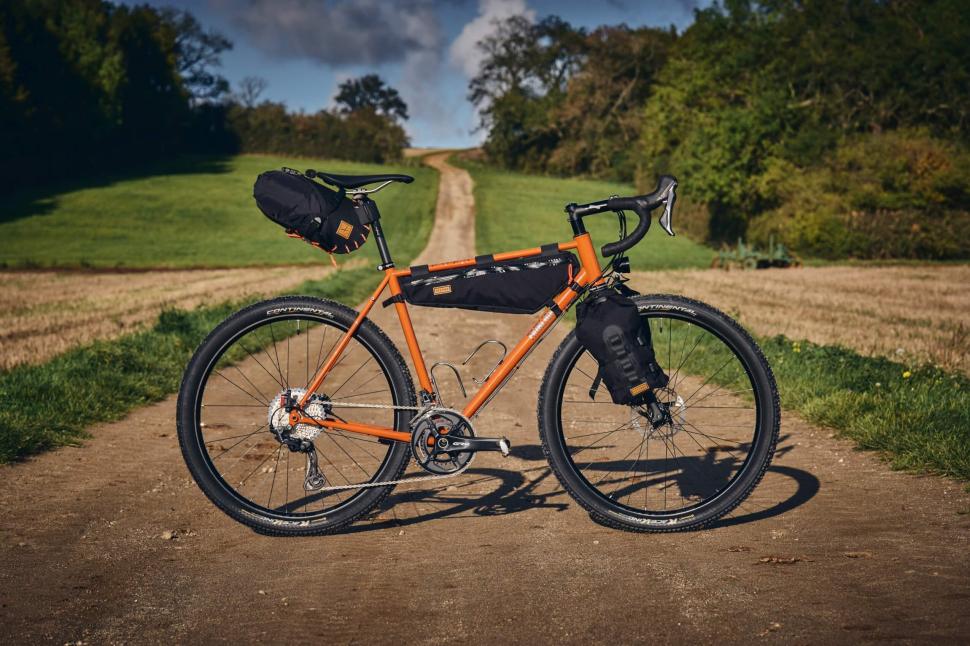 Fairlight’s Secan was a highly adaptable adventure road bike that could be built up to be a rugged off-road bikepacker, or shod with slick tyres and a set of mudguards for commuting duties, and the Secan 2.0 looks to be continuing the theme – it's a capable steel bike that can be loaded up with bags and bottles for multi-day bike packing trips, with a brand new carbon fork.

The Secon 2.0 sits in the middle of Fairlight’s range in terms of capability, with the Strael 2.0 for road riding and the recently released Faran 2.0 designed for do-it-all adventure riding. 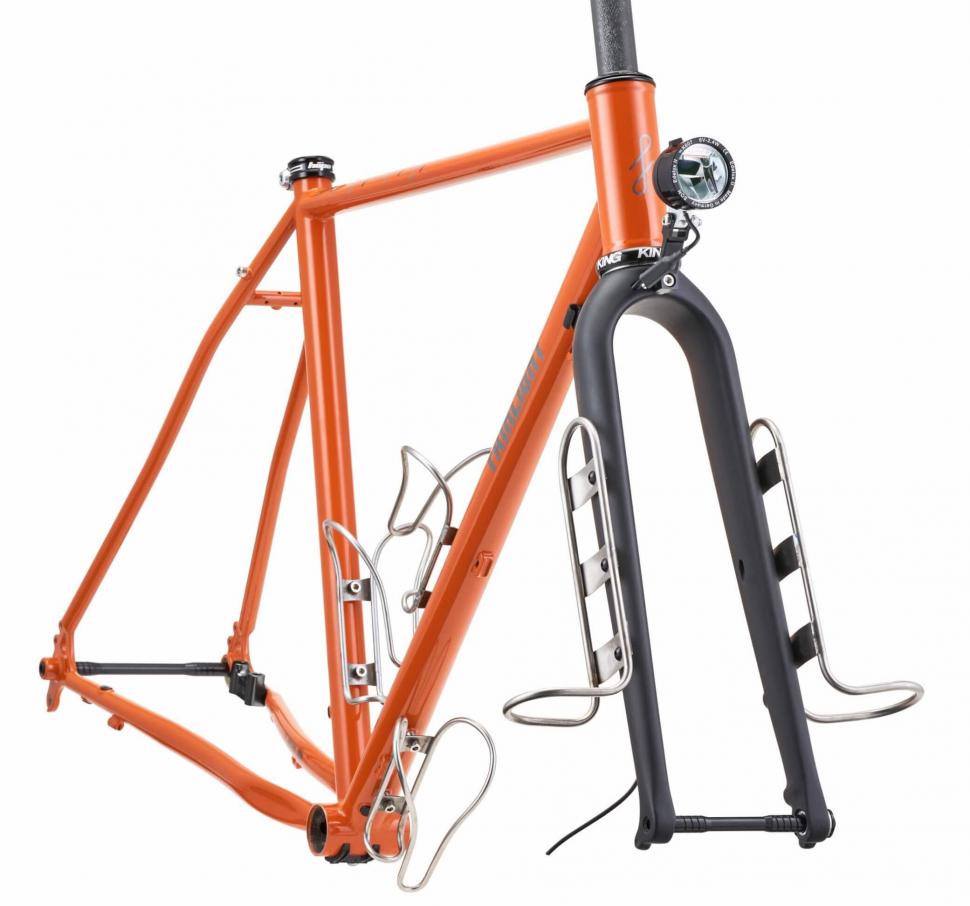 The main change for the 2.0 version is the brand new fork, though there have also been some smaller changes to add to the increased amount of cable integration that sees the cable for the rear light disappear into the driveside chainstay.

Fairlight says that the geometry of the frame remains the same, though the new fork may alter things slightly. Speaking of that new fork, Fairlight has moved from buying in an ‘off-the-peg’ fork to their own design, giving them complete control of the front end of the bike.

The new Cempa 2.0 fork “is more or less identical in shape and form to the original Cempa fork” but now features the addition of pack mounts along with a fully-sleeved internal routing channel for a front dynamo light. This has been designed around a 3.5mm Son co-axial wire but it's also compatible with 3x4mm Supernova wire. Fairlight says that “a long list of tiny updates” has also been made to the fork which it claims “improves the form and the ease of manufacturing.” If you’re planning on loading up the front of your bike, Fairlight says that you’ve got 3kg to play with on each leg. The fork is also complete with eyelets for mudguards, a dynamo light mount at the front of the crown and an M5 thread on the back of the crown for the mudguard. Running through the left fork leg is also a fully-sleeved internal disc hose routing channel.

The claimed weight for the new fork is 520g without the axle. Add in the axle and eight steel bolts for the various mounting points and that weight rises to a claimed 580g. 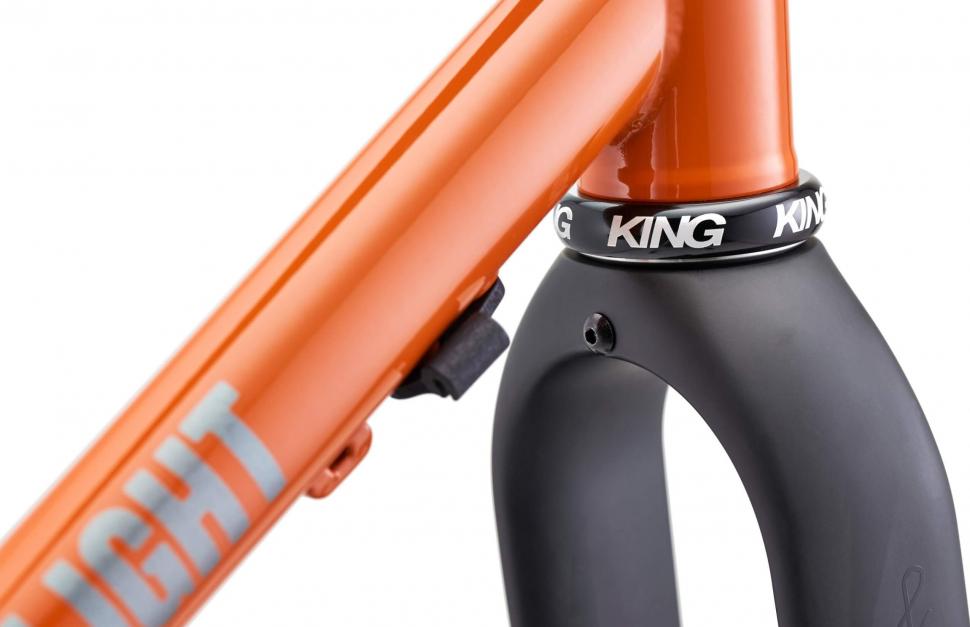 Like the Faran 2.0, the Secan 2.0 gets some lovely details that suggest that designer Dom Thomas understands what each bike will be used for. One of the examples of this can be found under the down tube, just below the lower headset cup in the form of the Modular Cable Guide. This 3D printed piece is customisable to your setup and offers a solution for everything from 2X mechanical shifting through to internal Di2 wiring and rear light. 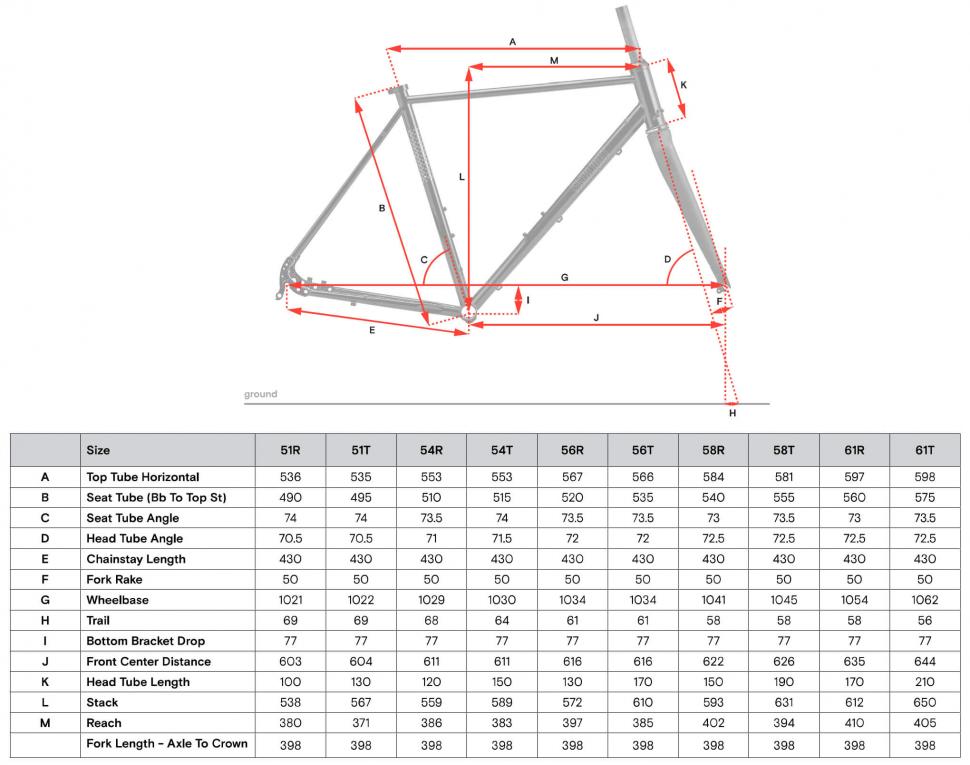 We’ll be asking Dom to set us one aside, so look out for the review.