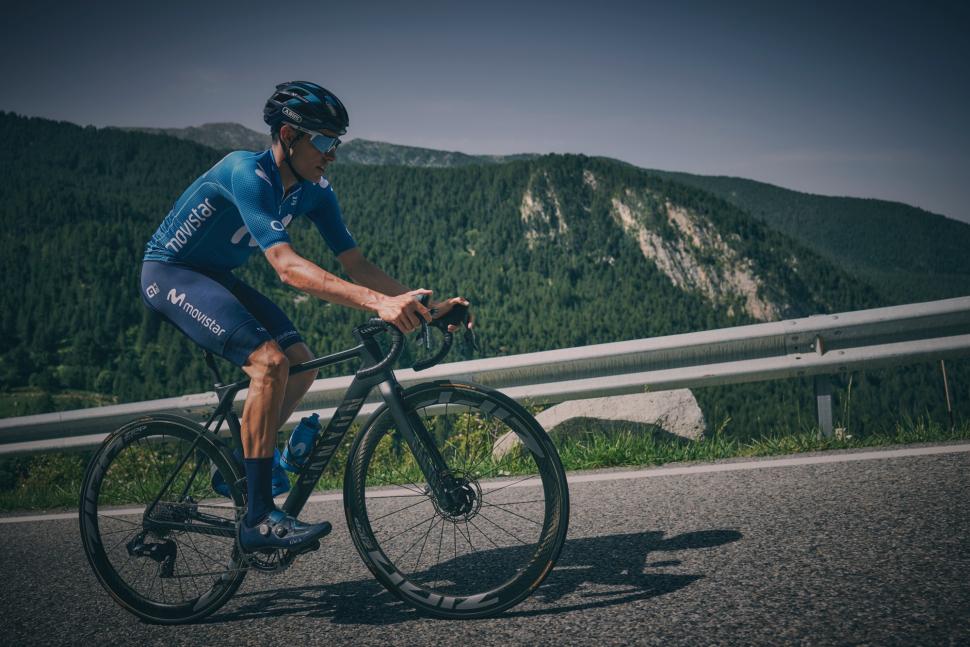 Canyon has revealed a CFR (Canyon Factory Racing) version of its Ultimate road bike with a frame that weighs just 675g, a fork that's 285g, and a complete bike weight of 6.2kg (13lb 11oz) – well below the UCI's 6.8kg minimum weight limit for racing. CFR is the name the German brand gives to existing models that have been reworked in pursuit of lightness and speed.

If you want the marketing spiel, Canyon says, "Canyon Factory Racing is to step up to the next level: to force ourselves to go faster, be smarter, and build better." 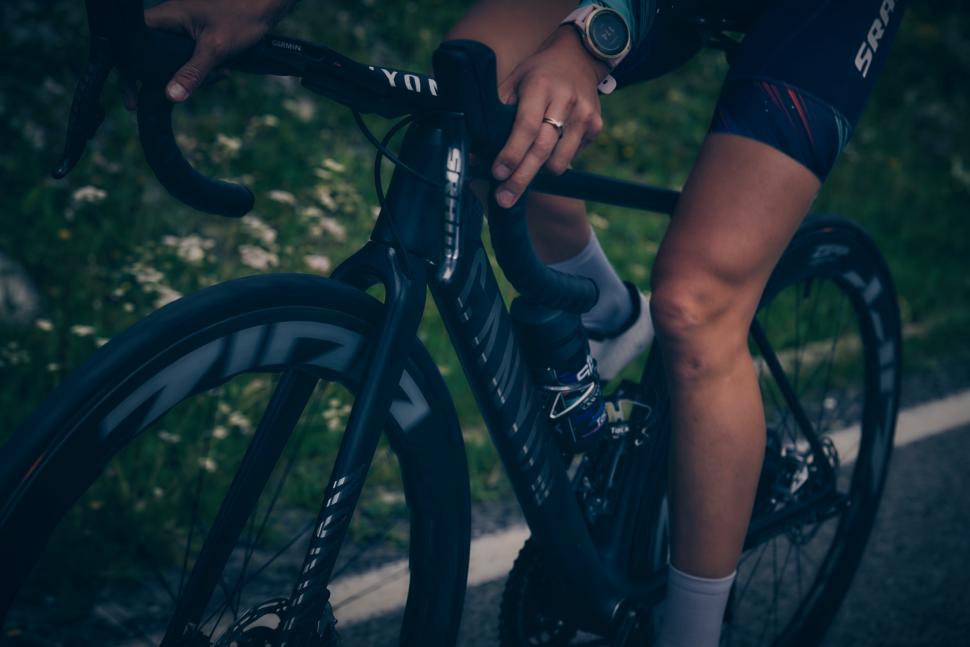 Although there have already been CFR mountain bikes, this is the first time that a road bike has been given the treatment.

"The Ultimate CFR continues the success of the benchmark-setting Ultimate CF Evo Disc, the lightest production disc brake road bike," says Canyon. "It is the first in a range of CFR road bikes that will define performance within their categories." We already know that a Canyon Aeroad CFR is on the way because it has been on the UCI's List of Approved Models of Frames and Forks for almost a year.

"A celebrated all-round, Grand Tour-winning pedigree, the Ultimate CFR is all about delivering unparalleled stiffness-to-weight for absolute efficiency," says Canyon. "Lightness is essential to these builds, but so is durability, which is why all 675g frames and 285g forks exceed our rigorous testing standards. 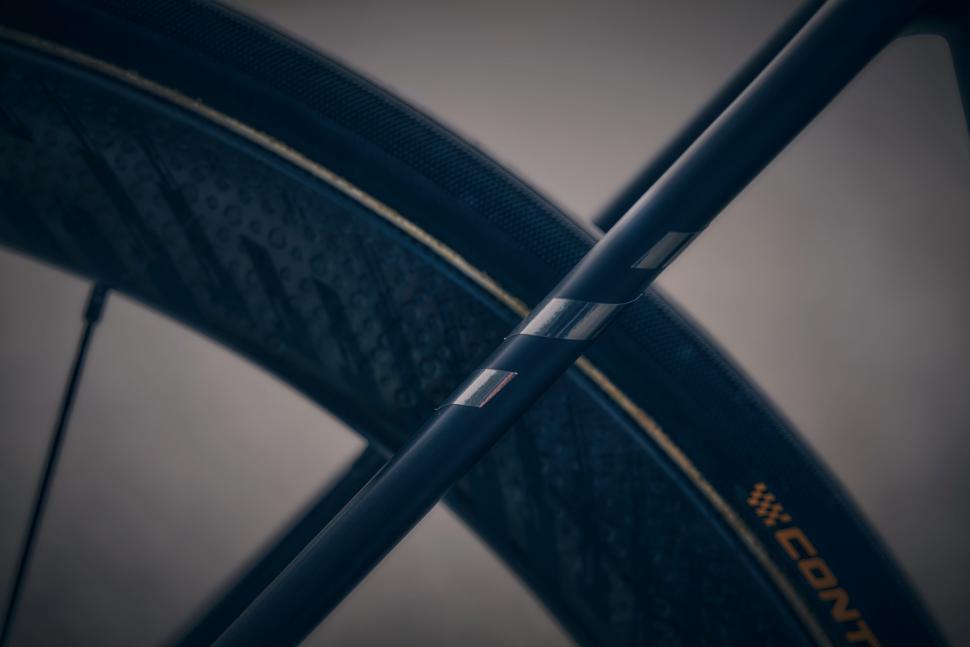 "This incredible weight is achieved by applying quality ultra-high modulus pitch-based carbon fibres rarely seen in the industry. The material is so special, we initially had to be granted exclusive permission by the Japanese Ministry of Defence just to gain access to it." Believe it or not, that's not the first time that the Japanese Ministry of Defence has got a mention on road.cc, Canyon having been talking about the connection in reference to the Ultimate CF Evo since 2017. Konnichiwa guys.

"In order to create a structure that is strong and durable, as well as light, the ultra-high modulus fibres are blended with various other modulus and high-tensile fibres to create the complete all-round package.

"This layup is then applied to moulds with clinical precision, ensuring minimal fibre overlap to save material and thus precious grams." You can also buy the Ultimate CFR as a frameset (£3,299) with Canyon's 270g CP0020 Cockpit (combined handlebar and stem) and a Schmolke 1K carbon seatpost. Canyon claims that these weigh from 1.5kg (depending on the size).

Get more info over at www.canyon.com