"This is art that brings you into the tapestry. It’s an investment and an experience.” We take a look at the most expensive frameset we've ever seen
by Liam Cahill

BMC has launched a €10,000 frameset, the Masterpiece (Mpc), claiming that it is “an exclusive and unparalleled example of what can be done when no expense is spared.”

Before we get into what makes this frameset so expensive, we might as well consider just what you’re getting for your 10 grand. You get a frame, the fork, a seatpost, the stem and a handlebar. You’ll need to add your own wheelset, a groupset along with everything else that will make it into a bike. BMC says that “like any masterpiece, it’s carefully curated. This is art that brings you into the tapestry. It’s an investment and an experience like no other.”

> Ultimate superbikes: 14 of the world's most expensive road bikes

While the marketing claims may have been dialled up for the Mpc, great attention to detail has been given to the production of each frame which, BMC claims, takes a whole day for each frame. 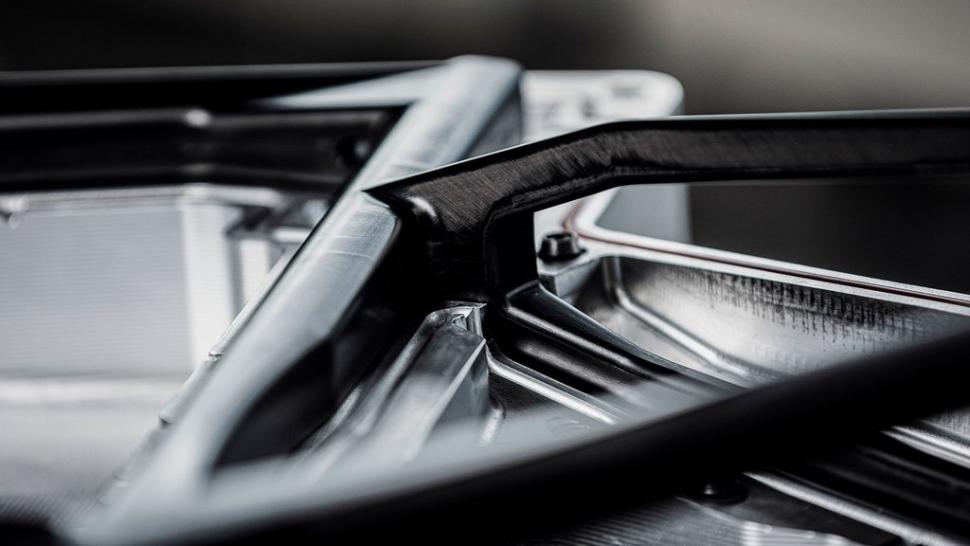 The frame is apparently incredibly labour intensive (as most carbon frames are), but when BMC says that it takes a whole day to make a frameset, what they’re actually saying is that only one frameset is coming out of the factory per day. If the price hadn’t done so already, this will make the availability of the Mpc frameset incredibly limited, something that is indicated by the fact that BMC invites you to ‘inquire’ about the Mpc, rather than being able to buy the bike instantly.

The Mpc uses the same geometry as BMC’s standard road racer, the RoadMachine. It comes out of the same mould and the carbon fibre grade used in the Mpc is pretty much the same as the standard bike. What sets the Mpc apart, says BMC, is the craftsmanship to get the placements of the high-modulus carbon fibre spot on. This said, the weight and stiffness of the Mpc aren’t significantly better than the RoadMachine's. 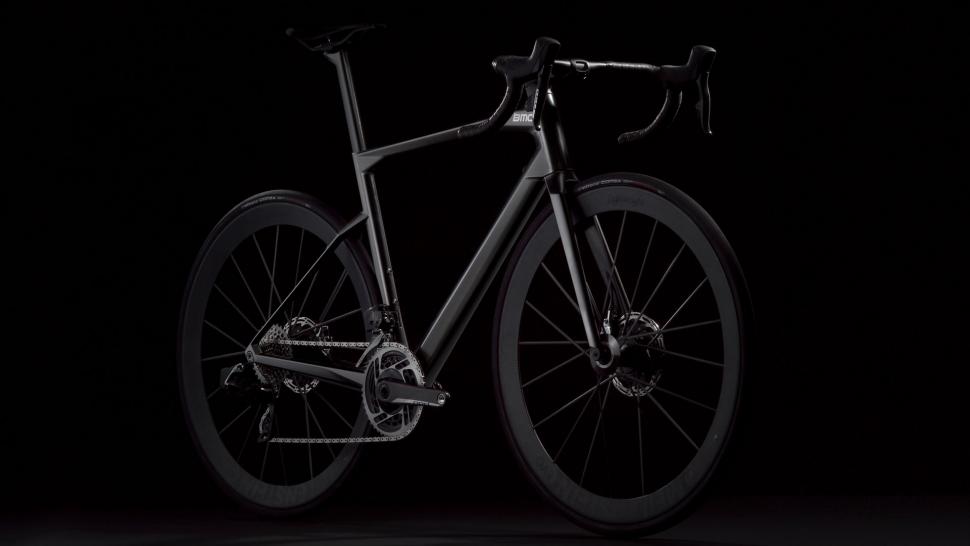 If you’re interested, you’ll need to head to the BMC global HQ in Switzerland for a “VIP tour, bike sizing process and componentry consultation” or an authorised BMC dealer can help you out.

We doubt that BMC will be sending us one in for testing, but there’s no harm in asking!