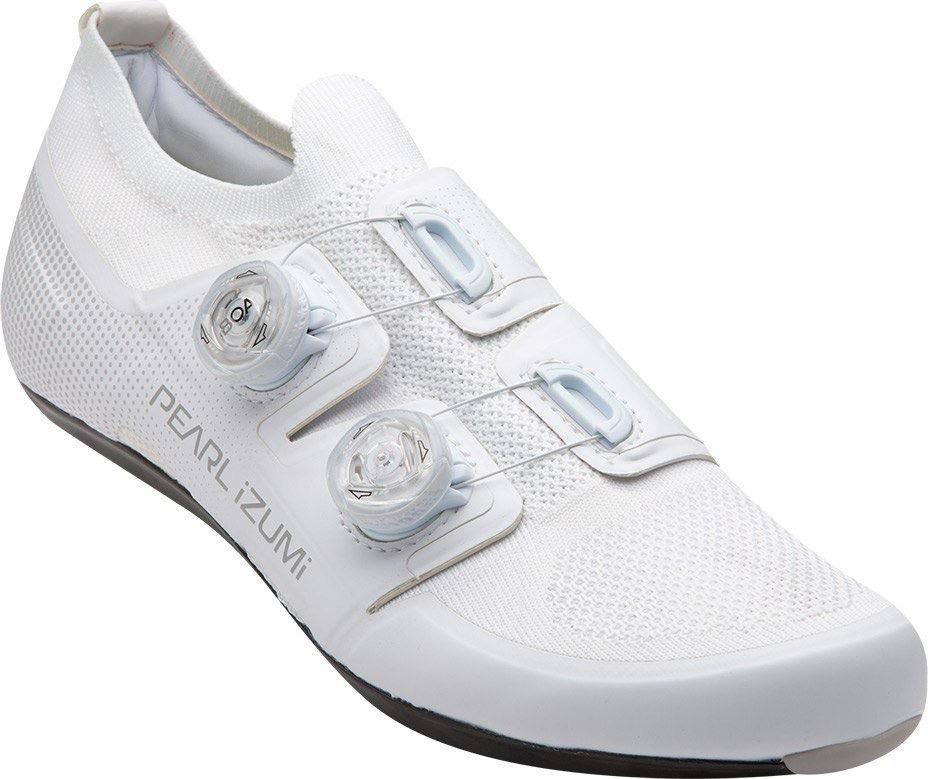 We spent yesterday visiting iceBike, a trade show run by big distributor Madison, and here are some of the most eye-catching products that we spotted... 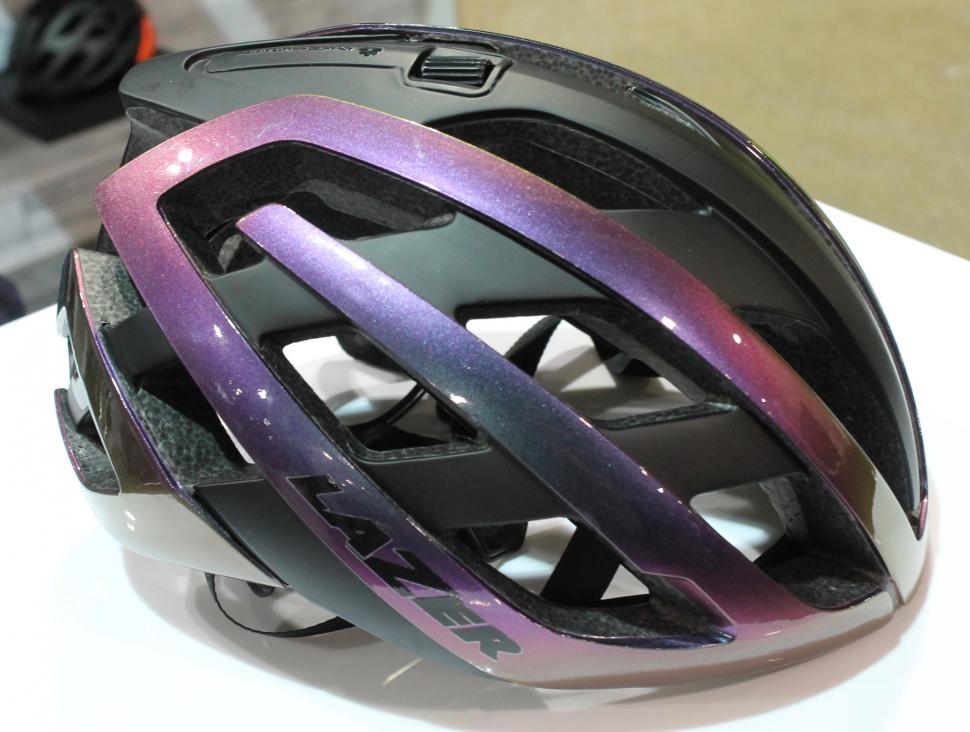 Later in the year, Lazer will be offering its lightweight Genesis helmet (here's our review and some pics of Liam looking all sulky) in a couple of cool new finishes: Purple Haze Ltd and Chrome Ltd. 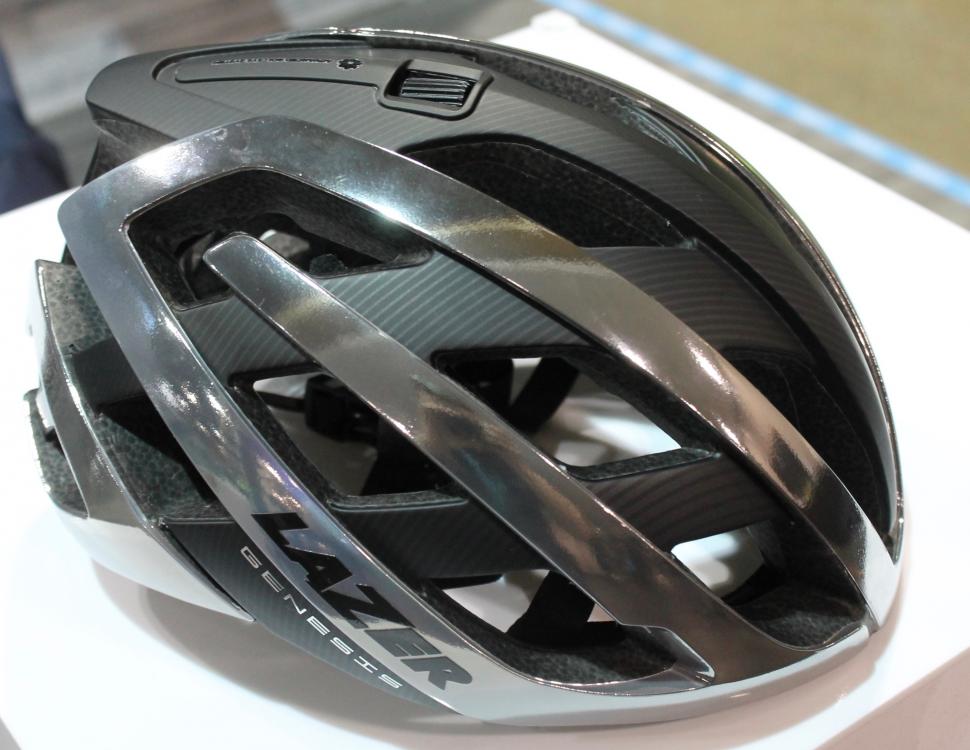 The Purple Haze Ltd (top; great name) version has an oily iridescent effect – the colour alters according to the viewing angle – and the Chrome one is very, very shiny. These will be available from July at £169.99, which is the same price as the Genesis in a standard finish. 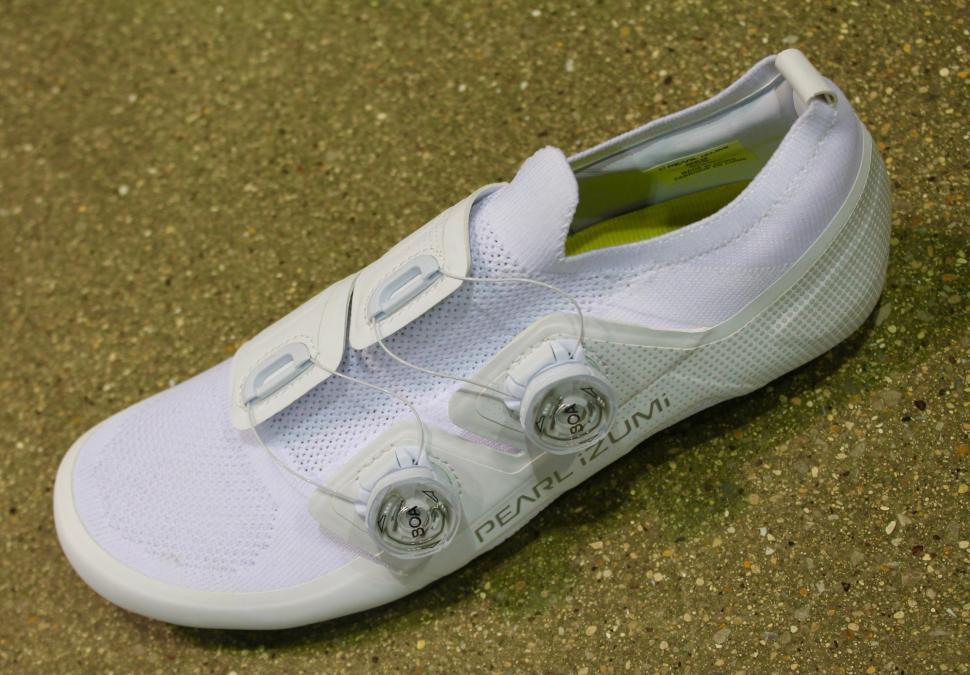 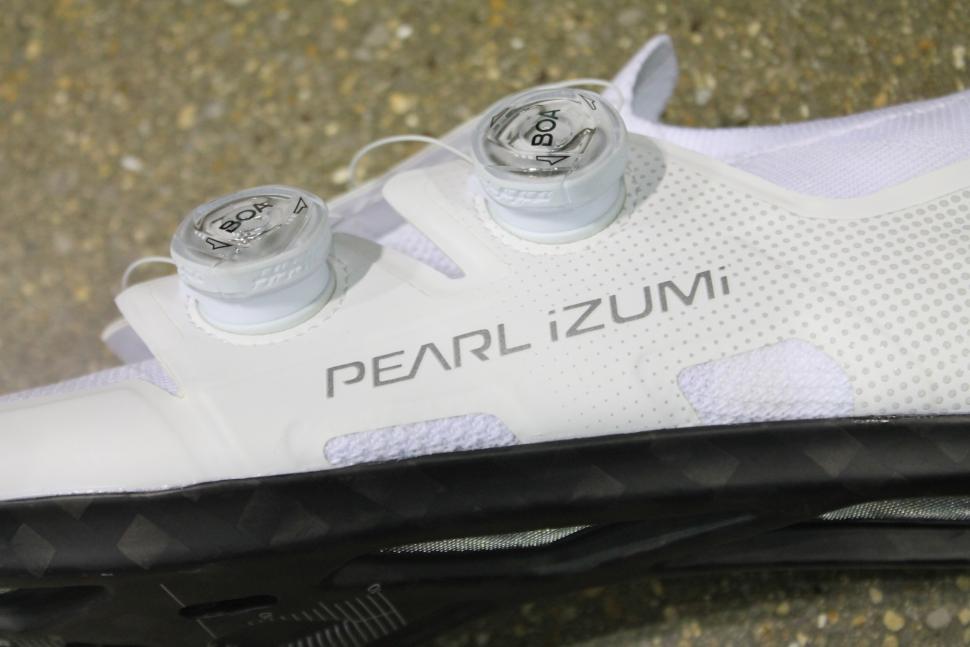 The knitted upper features a dual Boa IP1 dial closure while the full-carbon sole has been cut away to save weight – the plate is 22% lighter than the previous version. Nearly all of the seams are bonded to reduce weight further. 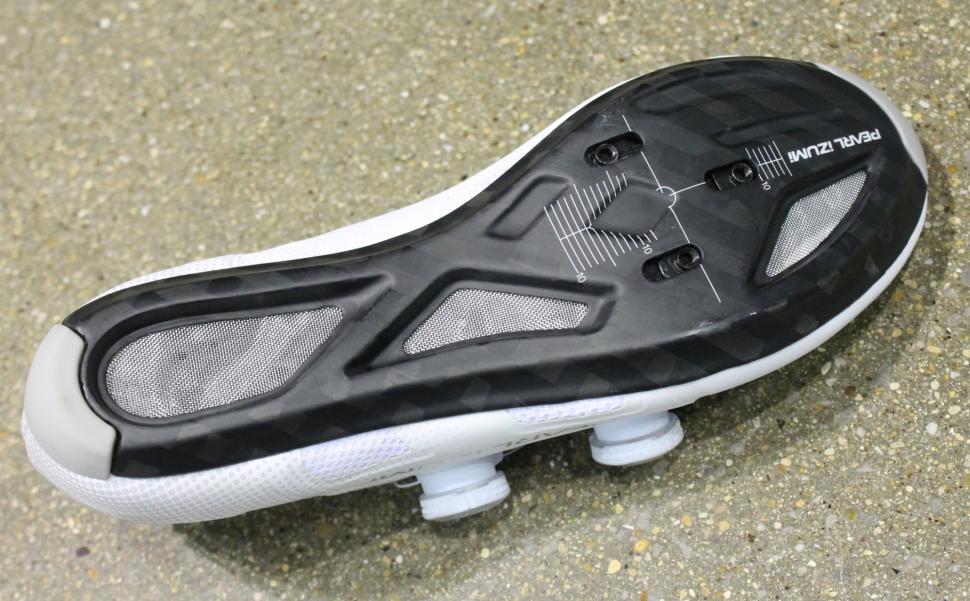 It's pretty obvious but just in case anyone gets the wrong idea, your foot doesn't rest directly on any of that gauze you can see there. Our sister title off.road.cc first showed us Shimano's RX8 gravel shoes last summer and they're now available in a range of finishes.

The uppers feature a camouflage-type pattern, even though the colours aren't your usual camo-fare. That one on the far left shines when caught by light, so it's pretty much the opposite of camo. Anyway, they come with synthetic leather uppers, a Boa IP1 dial and a carbon sole with fittings for a 2-bolt (SPD-style) cleat. They're available in both men's and women's versions priced £219.99. 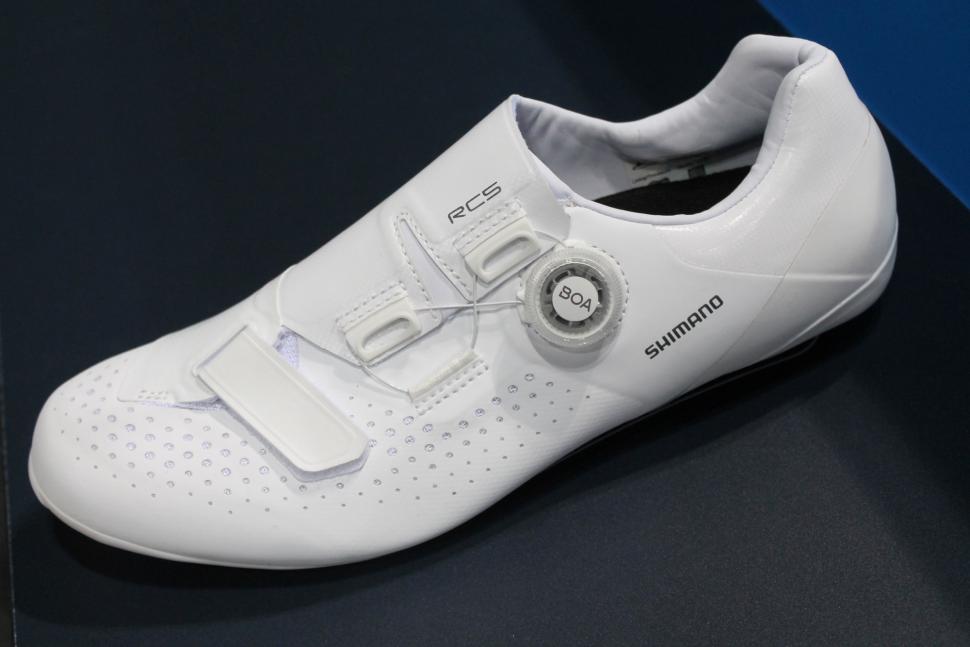 The uppers are mesh/polyurethane/synthetic leather while the soles are carbon fibre-reinforced nylon, and the RC5 has a single Boa dial as opposed to the RC9's two. If you're after value, though, there's plenty here. We'll ask for a pair to review. 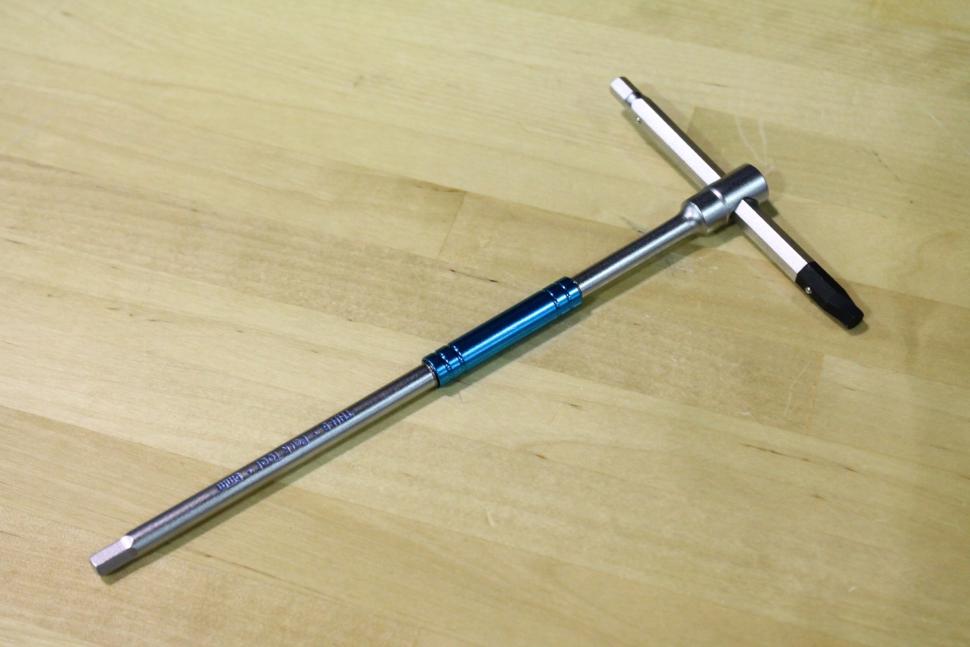 The world is divided into people who see beauty in high-quality workshop tools, and people who are wrong. These ones from Park Tool look pretty special. The THH-1 Sliding T-Handle Hex Wrench Set comprises eight components made from a combination of chrome vanadium and S-2 tool steels with machined, chamfered tips. The sliding T-handle is designed to give you increased leverage and multiple access positions, and that anodised aluminium 'Speed Spinner' (the blue section) "makes running long bolts in and out quick and effortless", according to Park. 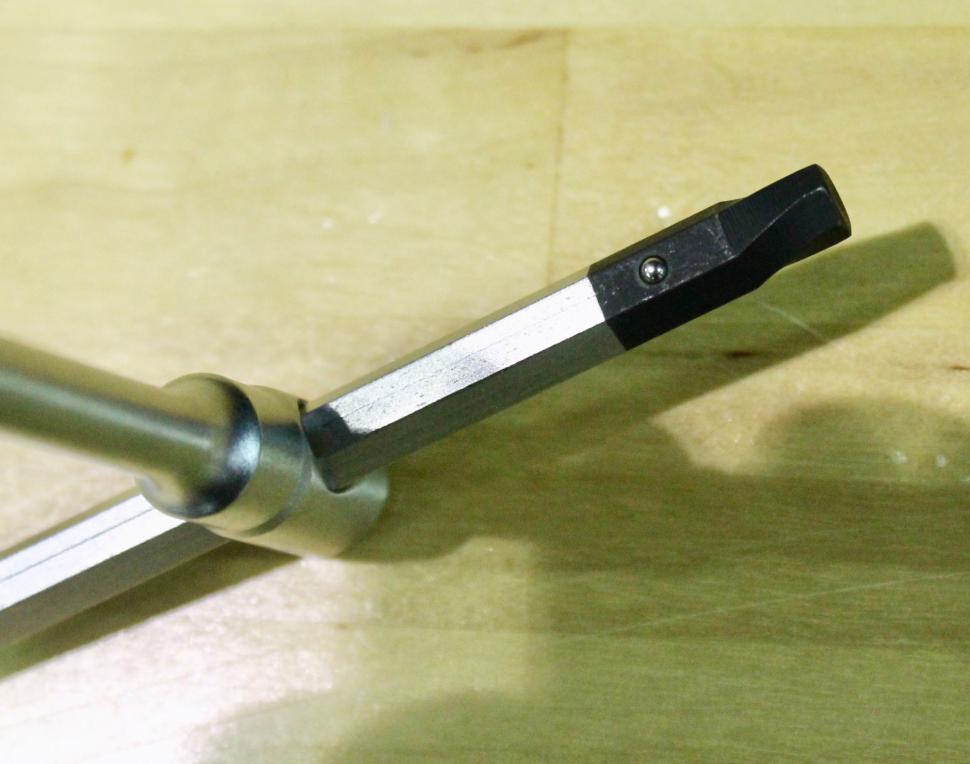 Each wrench comes with a 'Strip-Gripper twisted hex' that's intended for removing bolts with stripped or oversized hexes. You're looking at £109.99 for the set but these look very neat. The holder/mount is part of the package. 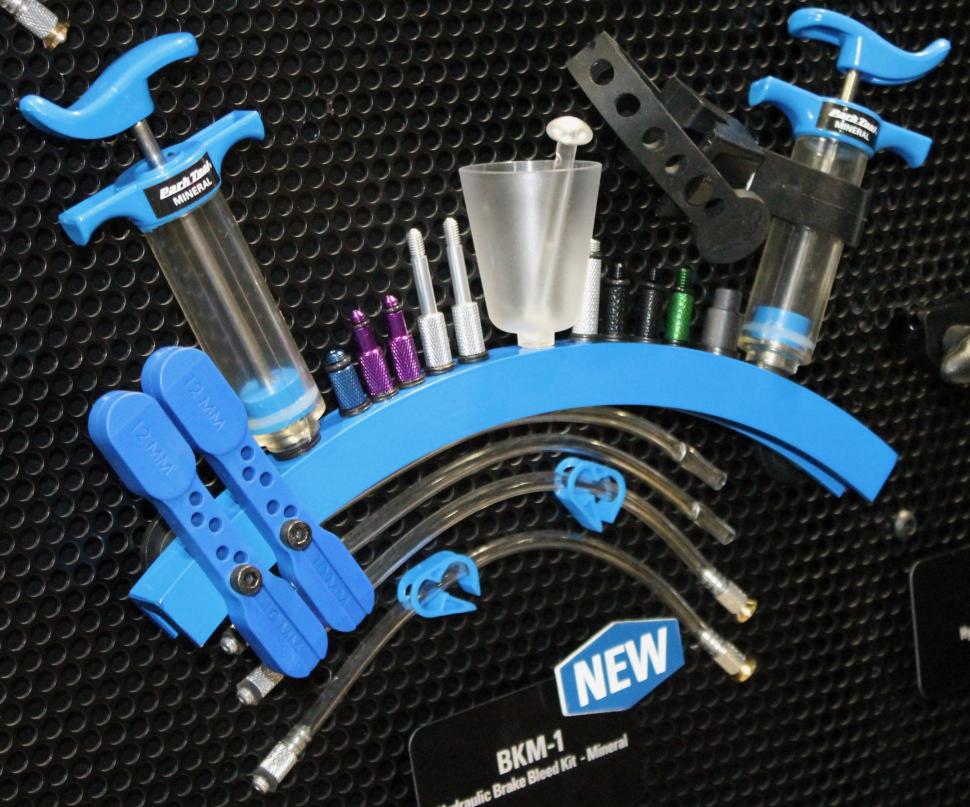 Park Tool is also offering two new brake bleed kits, one for mineral oil (BKM-1) and one for DOT fluid (BKD-1). Each is £99.99. It might be worth the investment if you're fully committed to disc brakes. Elite says that its new Jet water bottle (£4.99) is 100% biodegradable, including the cap, because it uses plastic that's based on corn starch. You can sling it in the compost when you're done with it.

The Jet features an 'integrated blow-off valve', the idea being that the top comes off if it falls on the ground and someone rides over it, reducing the chance of bringing them down. Shimano is updating its Evolve jersey for summer 2020 with a new anatomic pattern and laser cut venting that's now on the chest. The green and grey colour options are new too.

The seams are still bonded and you still get a double layer structure with a mesh lining on the chest, back and under the arms. There could be a big future in e-cargo bikes for urban transportation – what with, you know, the world and that – and Ridgeback are already on board with this aluminium Butcher bike with a Promovec 50750 motor, a Shimano Altus 9-speed drivetrain and Tektro hydraulic brakes. 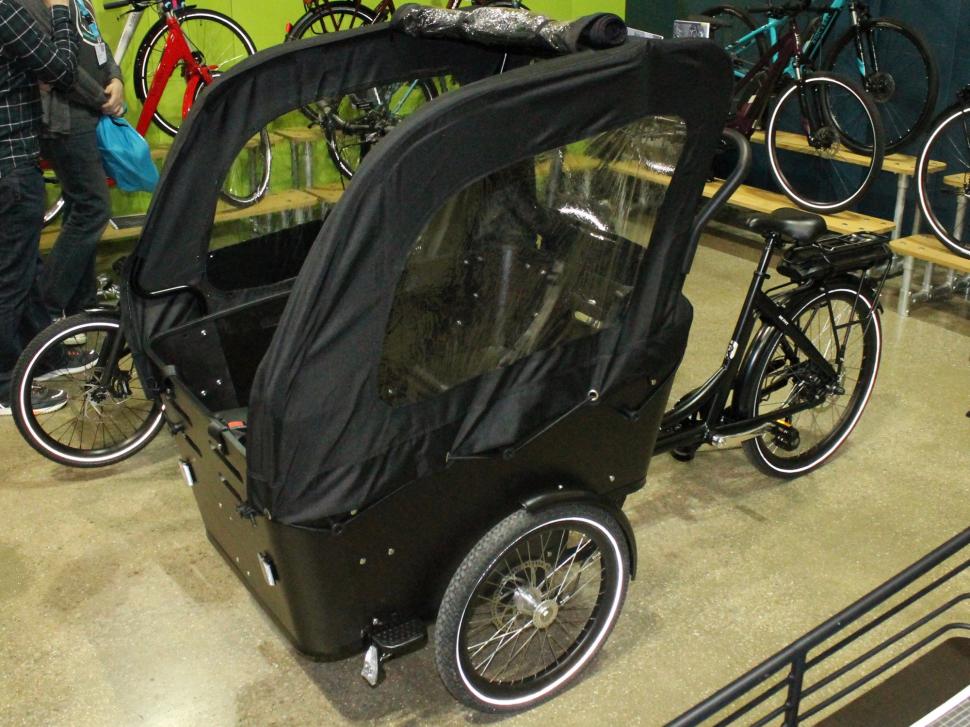 The first thing you wonder about this prototype is how it'll steer when fully laden. Well, we've no idea, but it's still an interesting design.