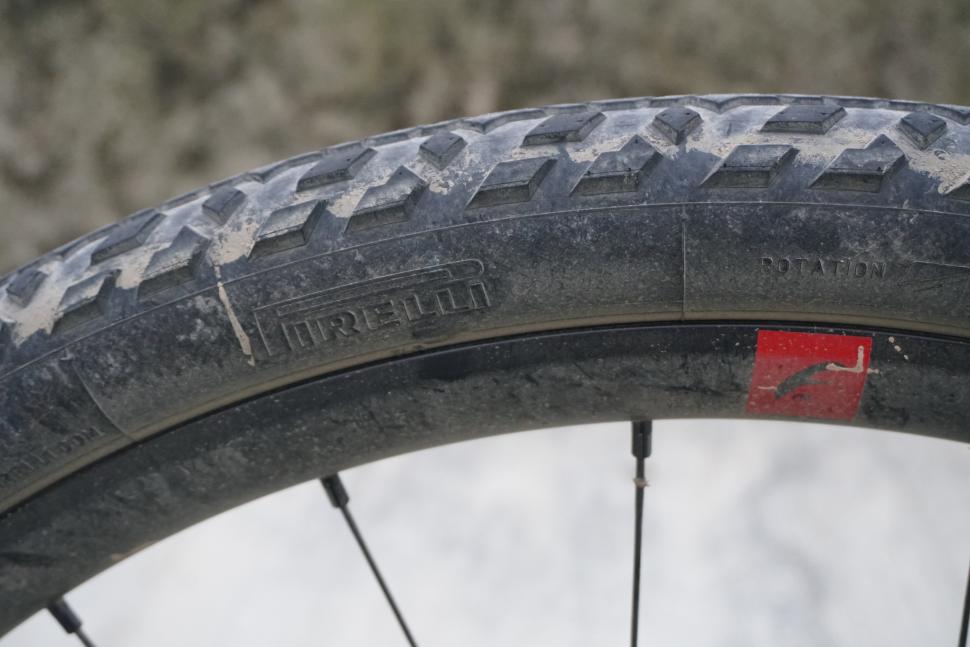 Fulcrum has thrust itself into the gravel spotlight with its new Rapid Red 5 DB wheelset, and I got to ride them in the Jeroboam 150km gravel race in Italy last week to see what they’re all about.

Fulcrum is well-known for its wide range of wheels, many new bikes come specced with them, and they are popular aftermarket upgrades. The Rapid Red 5 DB is its first entrant into the burgeoning gravel market, and is the first at an intended wider range - it’s coming to market with a mid-range wheelset to get the ball rolling before cheaper and more expensive models became available.

- The 650B alternative: Is this smaller wheel size right for you? (plus eight of the best 650b bikes) The Rapid Red 5 DB wheels cost £349.99 and feature aluminium rims with a 23mm internal width and 28mm external width. This is the key focus on these rims, more width to suit up to 46mm tyres according to Fulcrum, or down to 33mm for cyclocross applications. The rim is a low profile design measuring just 24mm, intended Fulcrum explains to help “cushion blows and deliver superb ride comfort regardless of the stresses to which it is exposed”. 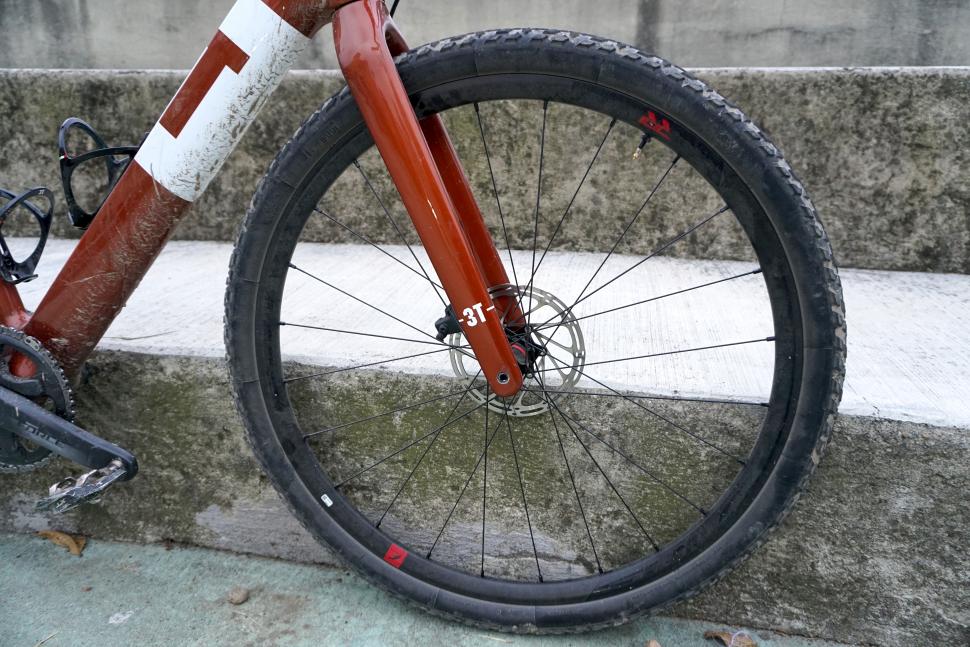 Back to the Rapid Red 5 DB wheels, and they are offered in a choice of 700c or 650b weighing a claimed 1,700g and 1,640g respectively. The rims use the company’s familiar 2-Way Fit system meaning they are tubeless-ready or can be used with inner tubes. The rims aren’t sealed though, so rim strips needed to be used. There are 24 round straight-pull spokes per wheel with a two-cross lacing pattern. Hubs are aluminium with sealed bearings and freehub options for Shimano, XDr and Campagnolo. Disc rotors attach a centre lock AFS interface. Fulcrum does advise on a 109kg weight limit, however. 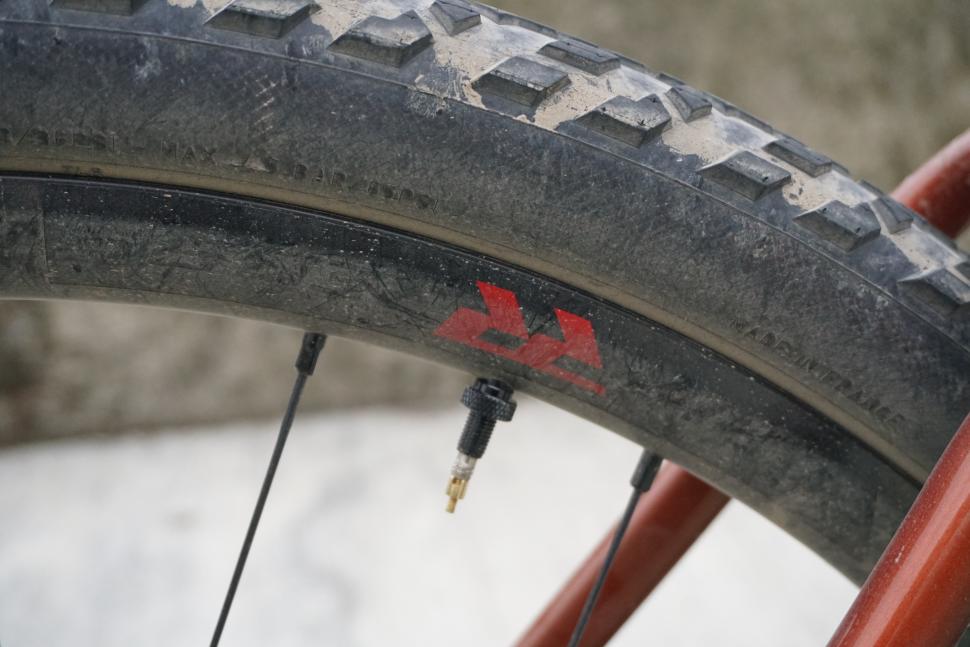 I used the wheels on a 3T Exploro with new Pirelli 45mm gravel tyres in a tubeless setup. I can’t comment on the ease of installation since someone else did that for me, but I had no issues with air retention during the event and the tyres held pressure the day before and after the mammoth 150km ride. I followed Pirelli’s recommended pressure settings for their new tyres, equating to 32psi rear and 29psi front. 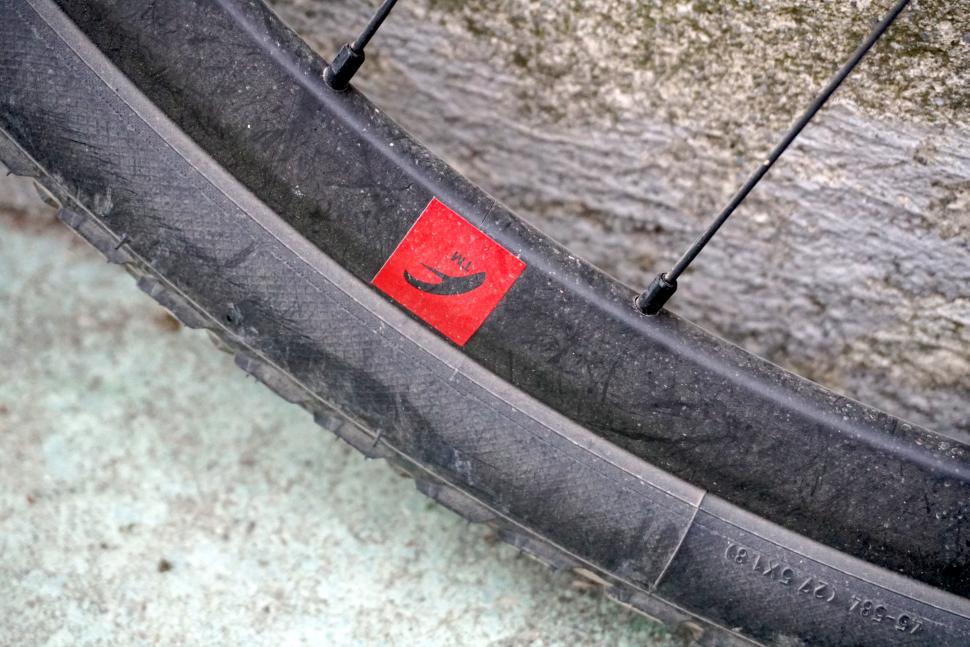 The Jeroboam route served up a tough cocktail of rough tracks, boulder-strewn paths, chunky cobblestones, old Roman roads, smooth dirt tracks, lots of gravel and plenty of roads. The wheels proved to be tough. Despite a few rim dingers, I did flat nor crunch the rim.

Wider rims are good for wide tyres. At lower pressures, the wide rim provides good support for the 45mm tyre, giving a nice rounded profile and preventing undesired squirm and rollover in high load corners. They’re not much wider than the road-focused Racing 5s, but it’s enough to make a difference.

The hubs are the same as Fulcrums regular hubs with sealed bearings and provided no issues during the long ride. I checked the spoke tension before and after the ride, and the straight-pull round spokes appeared to retain good even tension. 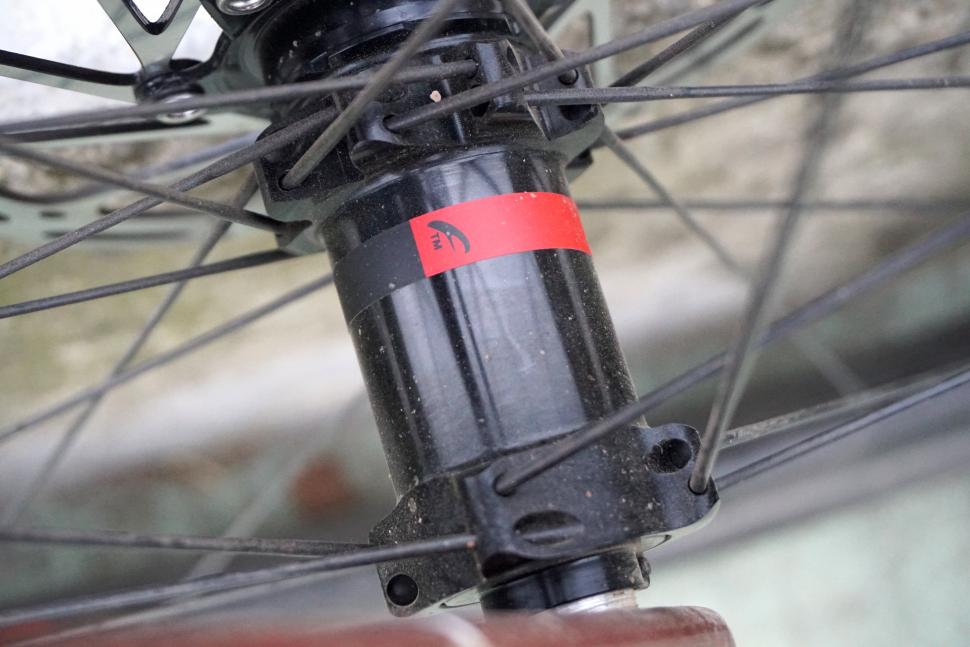 I wouldn’t expect any issues to arise from one ride, but given how hard I slammed them into rocks I was keen to check them over. All was good, the wheels proved resilient on this tough first ride. The wheels felt solid.

Stiffness was more than adequate. No issue grinding up the steep climbs putting maximum torque load through the rear wheel. At higher speeds, they felt tight and resistant to errant flex. The wheels felt sharp and focused through the twisty stuff

Commenting on Fulcrums attempt to improve ride comfort by way of a low profile rim design when combined with low-pressure wide tyres, is tricky, to say the least. The ride was smooth despite such rough terrain, and I felt a noticeable lack of fatigue at the finish, most likely down to vibrations being soaked up.

Determining how much of that was down to the frame, wheel or tyre is pretty tricky especially based on one first ride, so further comparative testing will be needed.

What you’re not getting with these wheels is an aero benefit. Fulcrum has chosen to focus on comfort with a low profile rim, so if you want aero on your gravel bike, then you’ll have to look elsewhere.

The price and weight make the new Rapid Red 5 DBs an appealing choice for cyclocross and gravel bikes. You can get lighter, and you can spend less or more if you want, but these wheels hit the sweet spot of toughness and weight. Further testing will continue, a set has just arrived in the office for review.