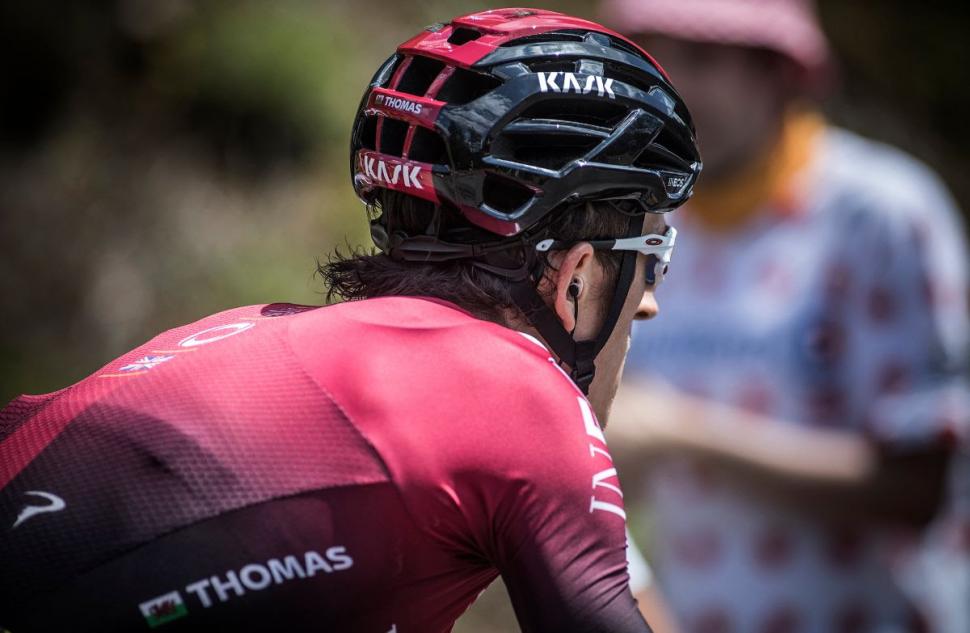 Want to emulate Froome or Bernal? Already got the Pinarello Dogma? Now you can get a team replica helmet, as Kask has this week launched Team Ineos colours for the Utopia, Valegro and Protone helmet models.

The launch of these team replica helmet is designed to mark the success of the team this year, winning the Tour de France with the young Egan Bernal. The team have also got a new look this seasons, the blue of Team Sky being replaced by the red of Team Ineos.

Each of the three helmets used by the team has been developed by Kask to meet the specific needs of the team. The team is very much an active partner when it comes to choosing and developing products, and has had a hand in the development of most of its key products it relies on to win the biggest races.

The Utopia is the aero helmet but vented in a controlled way to provide ventilation without compromising its slipperiness in the air. The Valegro is the go-to helmet for long, hot and mountainous stages, with its 37 vents providing maximum cooling. The Protone sits between the two, balancing aero and ventilation for all-round riding.

Pleasingly, Kask isn’t charging extra for the Team Ineos replica helmets, they’ll cost the same as regular versions. The Utopia costs £219, the Valegro is £169 and the Protone is £199. 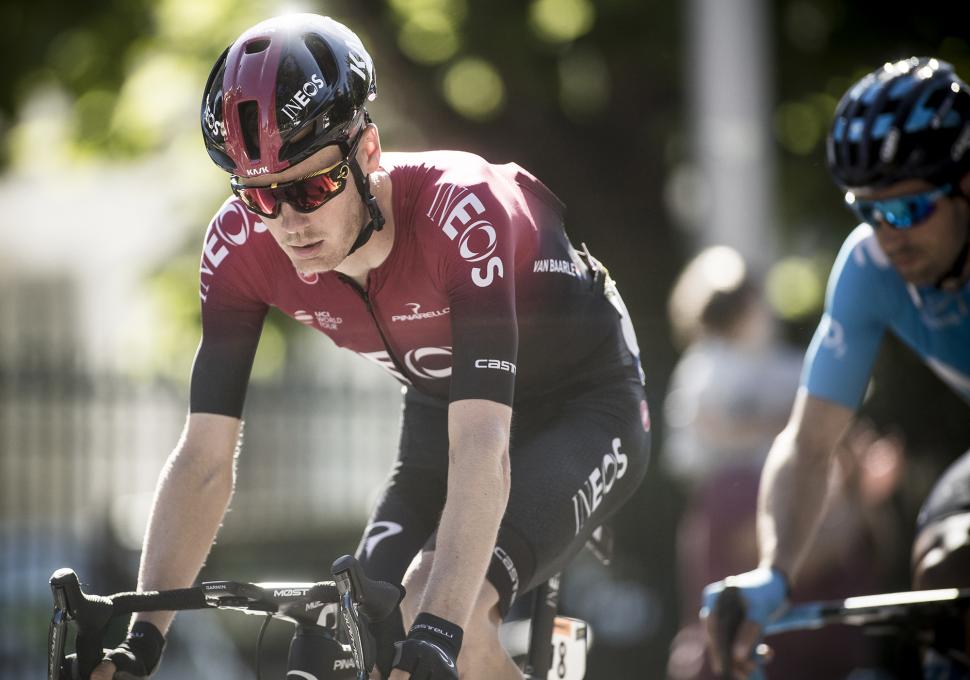 "We are incredibly proud of our partnership with Team INEOS. It has pushed us to new heights as a helmet brand, and sees KASK designing and manufacturing the most advanced helmets for the best Grand Tour team in the world,” explained Alberto Fonte, Director of KASK Cycling.

“Utopia, Valegro and Protone are also among the most popular helmets on the road, and at the same time, we know that fans share a desire to demonstrate their support for their favorite team while out riding their bikes. We are pleased to be able to offer these new Team INEOS colorways to them in celebration of our partnership and its success.”