Remember the CeramicSpeed Driven drive shaft concept that was unveiled at the Eurobike show last year? The Danish bearing specialist has been beavering away at its concept which does away with chain and derailleurs and is claimed to be 99% efficient and recently got together with Specialized to aero test it where it proved to be more aero than a conventional groupset.

Apparently, after hours of testing, this setup was shown to produce 3% less drag than a standard Venge across all tested yaw angles. Or in other words, as much as an 8-second improvement over 40km, though neither company states the speed the tests were conducted at for full clarity.

The improvement in aero performance is said to be the equivalent of the aero gains Specialized has engineered in its latest Venge compared to the previous Venge ViAS. “The results we measured are comparable to the aerodynamic improvement of the Venge ViAS to the current generation Venge. On a flat course, the aerodynamic gains made are in the same order of magnitude as the gains through the reduced drivetrain friction,” explains Ingmar Jungnickel, Aerodynamics R&D Lead at Specialized. 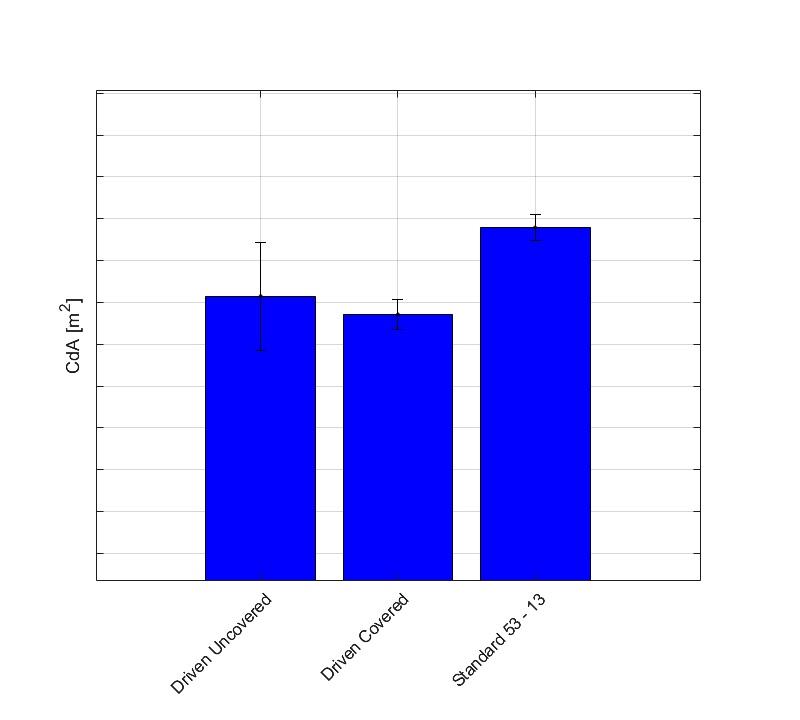 This was the one test, but Specialized reckon there is more potential in the CeramicSpeed Driven. “Considering that was the first attempt, it seems that the system has the potential of further aerodynamic gains in the future,” added Ingmar Jungnickel.

If you missed the story around the unveiling of the CeramicSpeed Driven drive shaft at Eurobike last year, and 1.6 million of you have watched our YouTube video with nearly 1,500 comments, it is the result of the bearing specialist wanting to explore the possibility of a completely efficient drivetrain. For reference, a regular drivetrain is in the region of 90-98% efficient, depending on the conditions of the drivetrain.

How is it so efficient? It’s all about reducing the points of contact. A regular drivetrain has eight points of sliding friction, Driven eliminates them all by using a pinion-style drive shaft system and employing 21 CeramicSpeed bearings that provide low rolling friction and good durability.

“CeramicSpeed has proudly accomplished what many have said couldn’t be done. We achieved a 99% efficient multi-speed drivetrain while eliminating the chain and complex rear derailleur. Advancements in drivetrain technology have been evolutionary since the 1920s. Driven is truly revolutionary given its unique rolling element power transfer and unmatched efficiency. The Driven concept has the ability to change the way the cycling industry views drivetrain design and drivetrain efficiency,” explained Jason Smith, Chief Technology Officer and founder of Friction Facts, who is based out of Boulder in the US and has headed up this project.

'Since we launched Driven at Eurobike last year, rideability and shiftability has been our primary R&D focus and we have made incredible advancements in only 10 months. We’ve surpassed a speed of 45 km/h during rider load testing at the velodrome, and have had major breakthroughs in a shifting mechanism that we’re excited to unveil in due course. We’re now looking forward to showcasing how Driven and the developments we’ve made can truly shift the future of bicycle drivetrains,” said Martin Banke, head of Cycling division at CeramicSpeed. 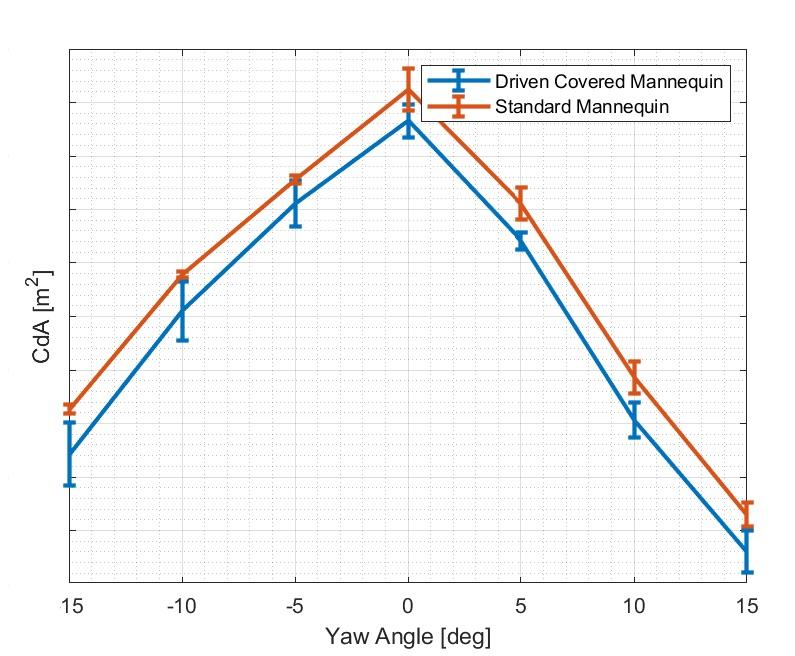 It can’t be overstated that it’s still very much a concept, or an early prototype, at this stage. We’ve not seen it in action though the company has got a working prototype and tested it in the velodrome, there’s a really big question over changing gears. How the shifting mechanism performs is something we’re all keen to see, and it’s still being developed. In a post on social media, the company said “we’ve not stopped on the shifting pursuit. Keep a close eye on upcoming developments.”

So more than just an elaborate concept to grab a few headlines at Eurobike last year, the company is determined to keep developing it with the aim we presume of presenting a full working prototype that hopefully we’ll get to ride one day. It could well be the future of cycling as the company hopes but it’s got an extremely long way to get before realising that dream, but we’re excited to see a company boldly trying something different.

Ceramic bearings: the pros and cons