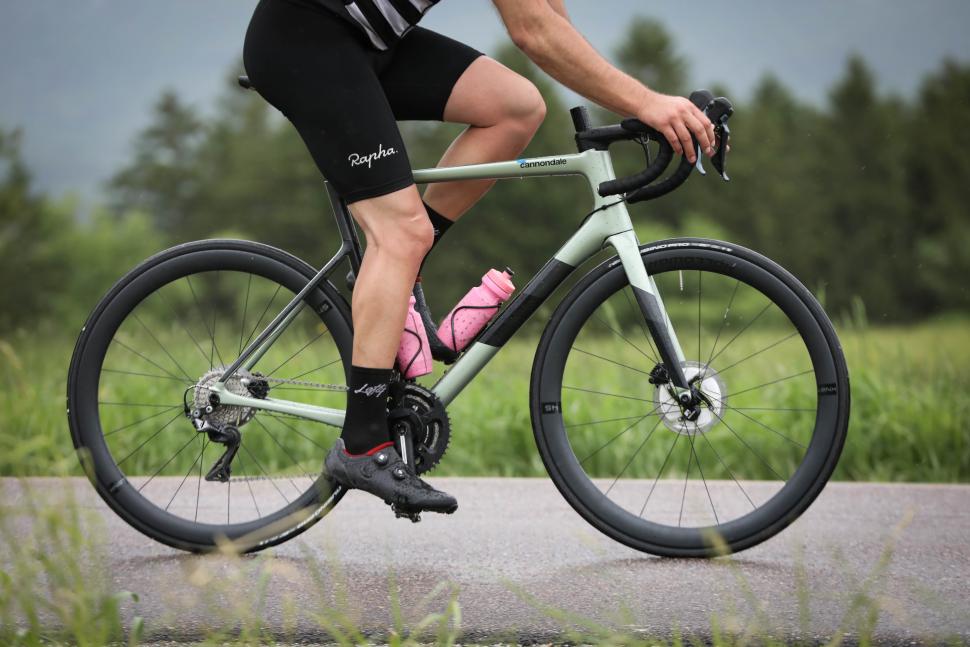 First Ride: Cannondale SuperSix Evo 2020 - is it really better than the old bike?

Has Cannondale's revamped SuperSix Evo lost any of its magic?
by David Arthur @davearthur

Cannondale’s SuperSix Evo has long been hailed as one of the best in its class. So kicking it to one side and introducing a brand new bike that bears no resemblance seems a risky strategy. Thankfully, the new bike retains the same handling characteristics while ramping up the speed and improving on the ride quality, increasing its capability to do battle with the latest race bikes from rival brands.

I got to ride the new bike, albeit only for a short distance, at the worldwide launch in Vermont (where the Topstone Carbon was also unveiled) on some of the most poorly surfaced roads I’ve ever seen and in weather conditions that deteriorated to the point we all finished the ride soaked. Bike launches only ever provide enough time for a short ride, good for a first impression but not sufficient to really get under the skin of the new product. Add to that the fact you’re riding unfamiliar roads with, in my case, a dose of jet lag, means it’s not far from ideal, but you make do with the opportunity you're providing.  I’ll be getting my hands on a bike for UK testing so a more comprehensive review is in the pipeline.

I can tell you a few things based on this first ride though. It’s abundantly clear all the changes with the new Evo produce a bike that feels sharper and more precise than the old SuperSix Evo, yet it has a welcoming familiarity in its handling. Basically, it feels very similar to the old bike which is a good thing. But the facelift is more than skin deep, this bike is fast! 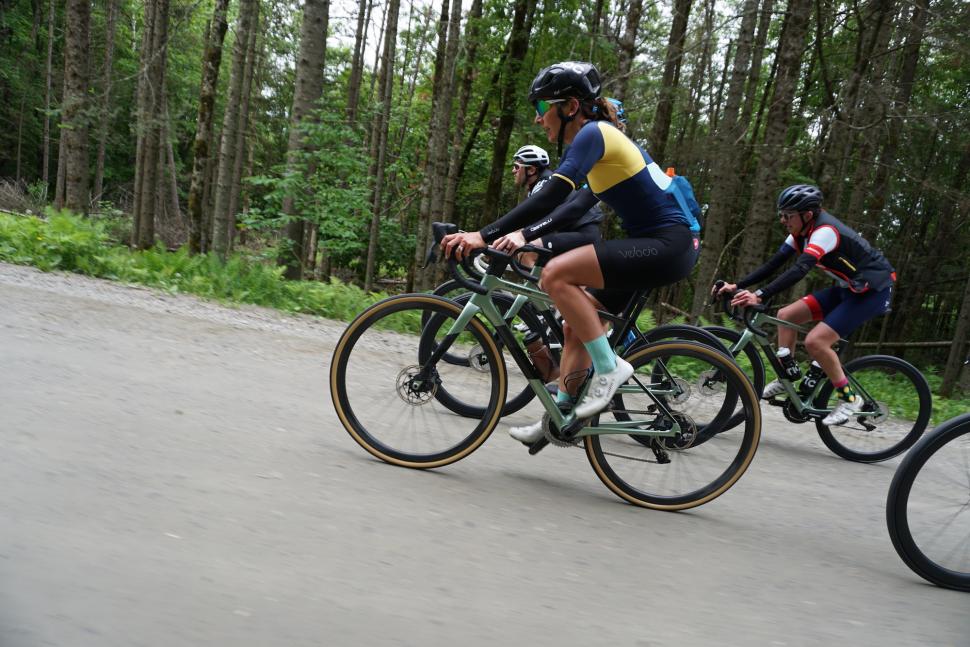 The original SuperSix Evo still rates as one of my all-time favourite road bikes. It had superb ride quality with impressive smoothness for a race bike, coupled to very good handling and the low weight and high stiffness you want when mashing the pedals like your life depends on it.

The new bike feels faster with more comfort and increased versatility, but not at the expense of the highly regarded handling. I can’t really comment on the new Evo’s aero efficiency - a side-by-side comparison with the old bike would be very interesting to do. It sure felt fast on some of the speedier roads but there are obviously a lot of variables involved. 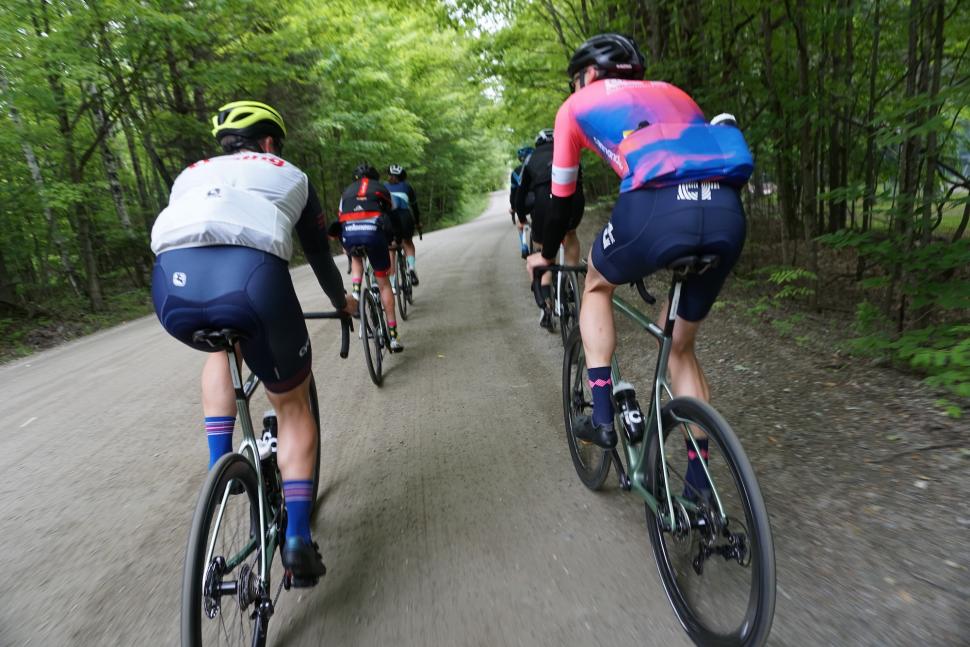 Due to a packed schedule, I wasn’t able to get the fit properly dialled in. See that huge stack of spacers under the stem? Those placed the handlebars in a higher position than I would prefer which slightly skews my take on the revised geometry, which on this new Evo is taller and shorter than the old bike.

The comfort of the new bike is noticeably improved. The old Evo was already very good in this regard, but the atrociously surfaced roads we ride, littered with wheel devouring cracks and holes, is a good test for the claimed improvement in compliance.

It climbs well too. We had a couple of steep climbs and one long grind to the hotel, with Ted King pushing the pace and us journos trying desperately to keep up. Out of the saddle, the bike transfers power with the sort of immediacy you want from a race bike. It's stiff too, I can't detect any flex at all. More than that, we even get to ride dirt roads. On a race bike. We’re only riding 25mm wide tyres but despite the lack of volume, the new Evo does a stupendous job of providing a smooth and comfortable ride. It’s even more impressive since we rode similar dirt roads on the new Topstone gravel bike the day before and the comfort difference isn’t as stark as you might imagine. 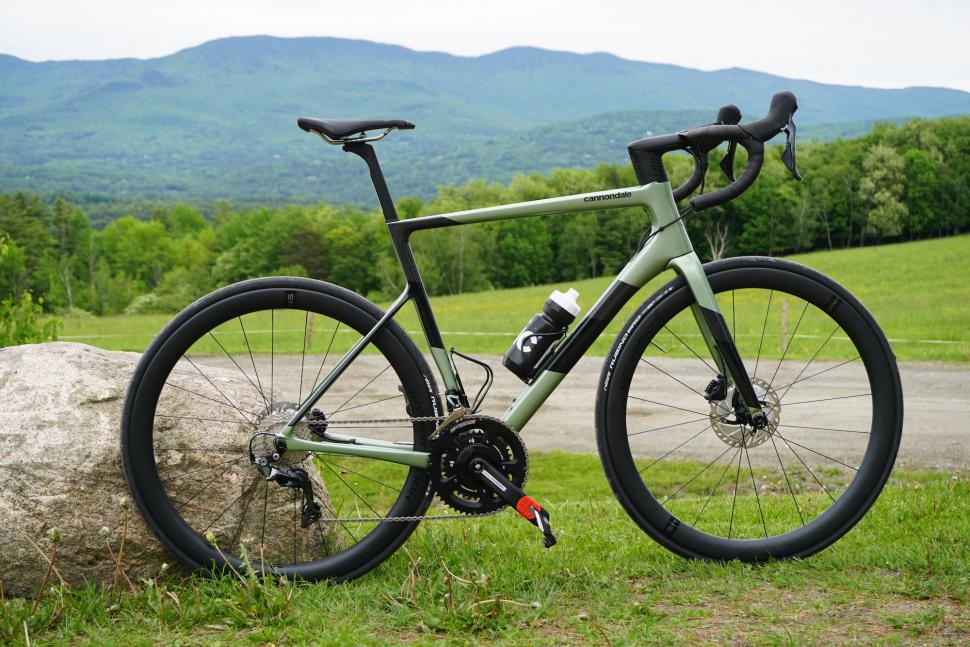 The new wheels no doubt contributed to the speed, and felt stable at high speed and through some fast turns. The Vittoria Rubino Pro tyres felt good on the varied road surfaces and even on the dirt too and there were no punctures in our group.

I’ve become a fan of stubby saddles since testing the Specialized Power last year, and this Prologo model was an instant hit. A bit of a departure from the Fabric saddles we’re used to seeing on Cannondale bikes but a good fit for the performance aspirations of this bike. 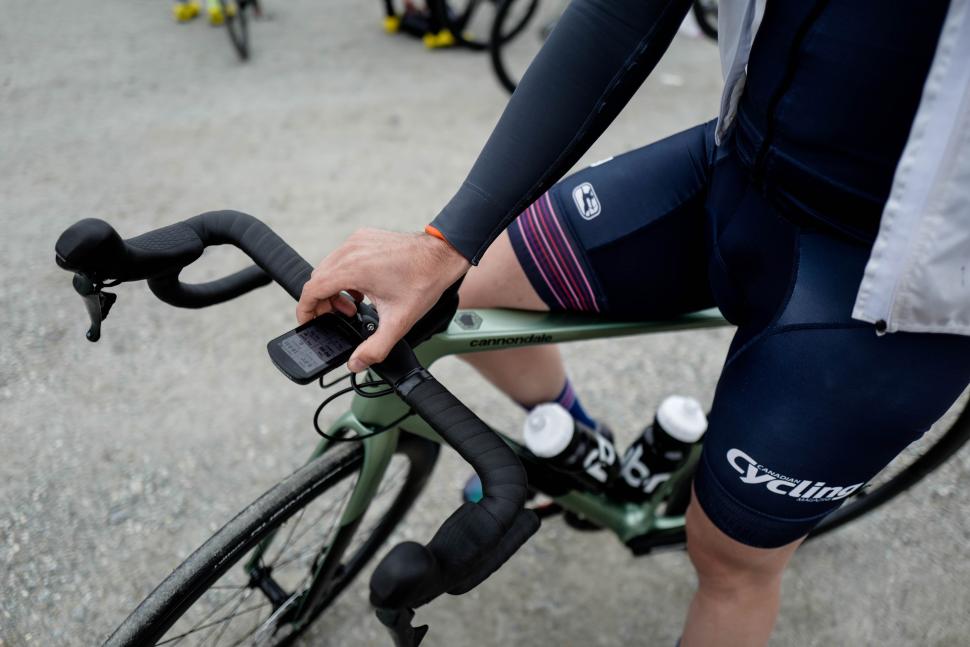 Saving the best for last, I really like the new SAVE handlebar. The thin aero tops are comfortable to grip with bar tape nearly to the centre, and the compact drops have a nice amount of extension to shorten the reach. An optional out-front computer mount is bolted to the top of the bar, but I do think other brands have more seamless computer mount integration.

This short ride left me feeling confident that Cannondale has managed to find worthwhile improvements without losing the core appeal of the SuperSix Evo. I will miss the classic aesthetic of round tubes and a horizontal top tube, but progress waits for nobody and the new bike duly meets the high demands of performance and racing cyclists. 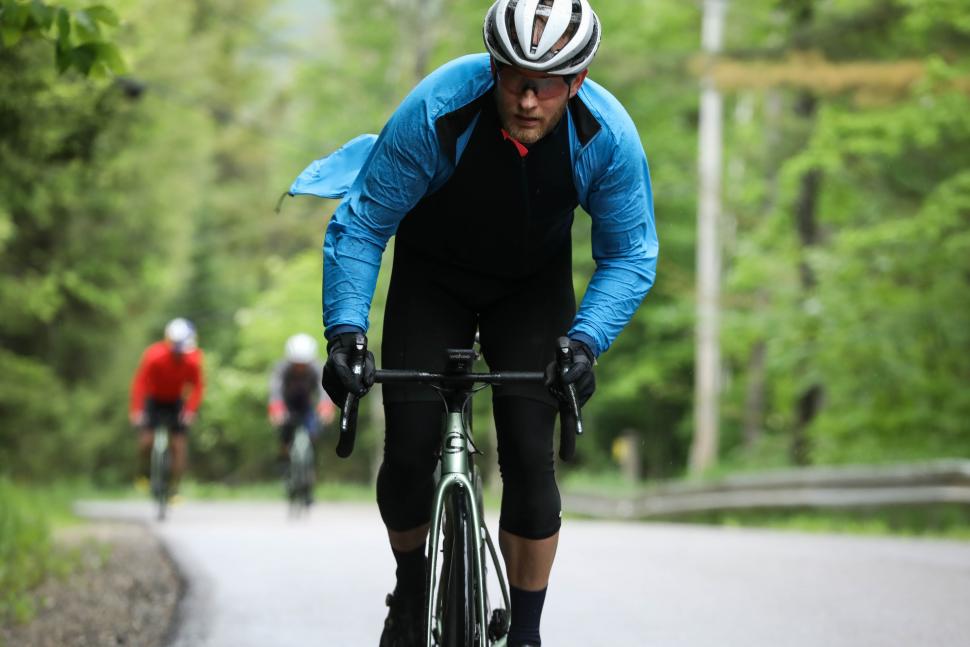 It does mean the SuperSix Evo will be harder to pick out in a bunch as it seems many top-end race bikes are converging on similar design trends, which is probably inevitable given bike companies are chasing the same goals.