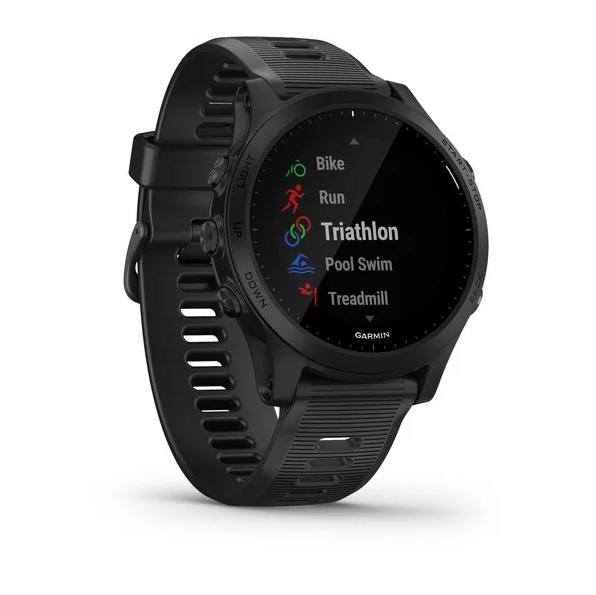 The GPS giants have updated their entire Forerunner range, with battery life increases on all watches and offline music playback added to the 945 and 245 Music models
by Jack Sexty

Garmin's busy spring continues with a whole revamp of their Forerunner GPS watch range to coincide with the launch of the Edge 830 and 530 bike computers last week. The 945 and 245 Music can both store hundreds of songs internally for those who are fans of riding with bone-conducting headphones, plus the 945 has full colour screen mapping and big battery life. 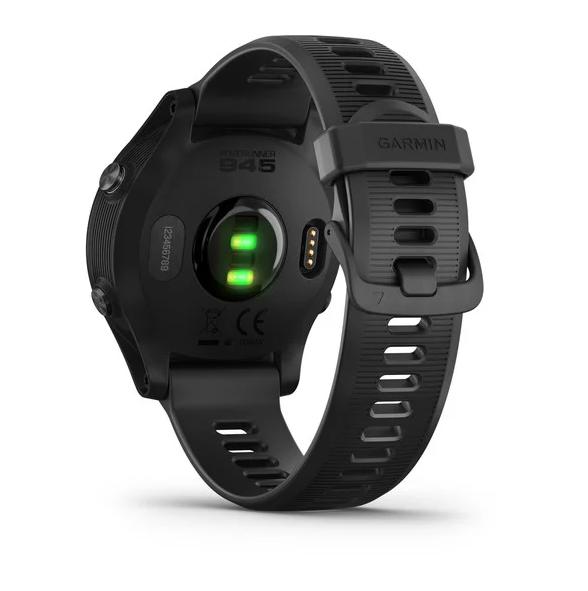 The Forerunner 945 replaces the 935, and despite the name it has a multitude of features that will appeal to cyclists as well as runners and multisporters (you can accessorise with Garmin's quick release kit to easily transfer from wrist to bike). There is storage for up to 1000 songs directly on the watch, so you can leave your phone alone and play tunes directly from the watch via a streaming service such as Spotify or Deezer. Battery life is 10 hours in GPS mode with music, 60 hours in UltraTrac mode and up to two weeks in smartwatch mode. 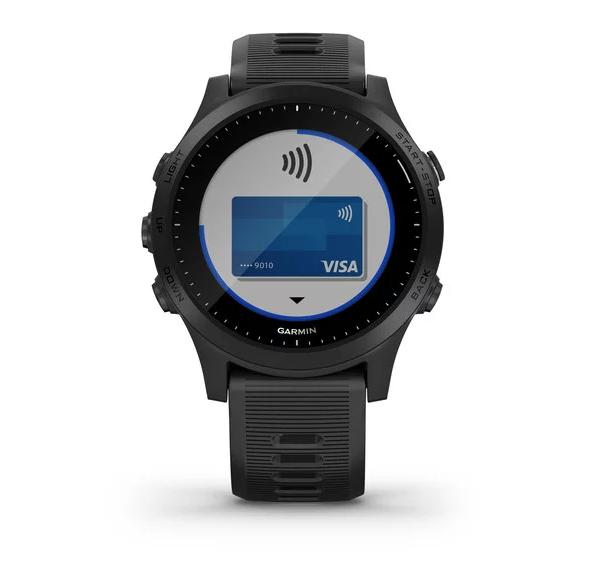 Garmin Pay is also included, so you can pick up the bill at your next mid-ride coffee stop with just a touch of the watch on a contactless payment reader. The mapping features will be welcomed by mountain bikers, with full colour mapping that comes pre-loaded with data for navigation and location tracking. The Trendline popularity routing function uses data from Garmin Connect users to help you find the best routes and trails.

Training features include integration of the ClimbPro app,for tracking your efforts on climbs, training load data, and new optical heart rate sensor. Training status evaluates your recent sessions and performance indicators to let you know if you're training productively, peaking or overreaching. The new 'training load focus' feature sorts your recent training history into different categories based on activity structure and intensity. 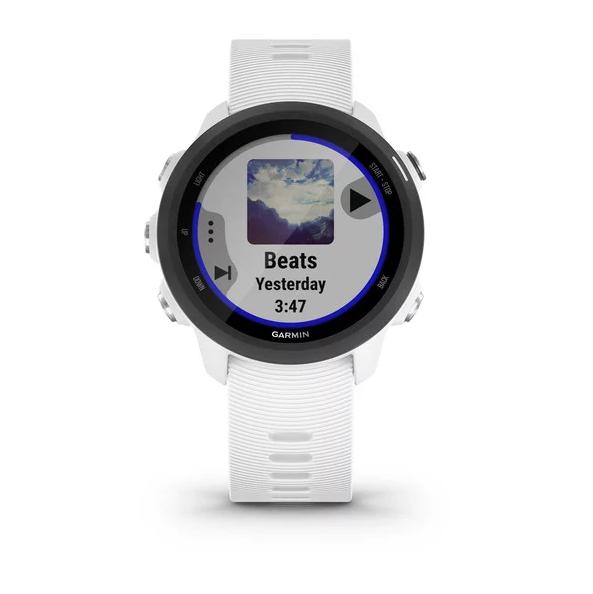 The Forerunner 245 also comes in a Music version for an extra fifty quid, allowing you to store up to 500 songs offline. It will run for 6 hours with GPS and music and 24 hours with just GPS, and includes much of the training functions that the 945 has. It misses out on the mapping capabilities of the 945, and also won't support ANT+ power meters such as Garmin's Vector 3 pedals. 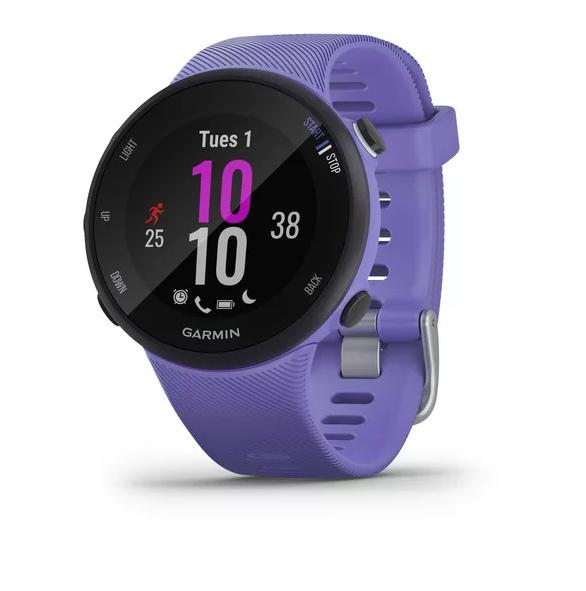 The Forerunner 45 is the simplest and least expensive watch in the range. it still has plenty of bells and whistles such as smart connectivity, a cycling sports app and activity tracking, and there is also a smaller version, the Forerunner 45S, for smaller wrists.

The prices for the new watches are as follows:

All are available in Spring of this year, head over to Garmin's website to sign up for availability and shipping dates.

1
Times latest newspaper accused of trying to shame cyclists with dodgy telephoto pics
2
Updated: Health secretary says no plans to ban cycling and other exercise - after suggesting earlier that it might be
3
Virtual Race Across America to take place in custom Zwift environment
4
Could our Tour de France on Zwift April Fools joke become a reality?
5
We asked you how coronavirus had changed your cycling habits and the response was overwhelming – here’s what you told us
6
Ribble releases Endurance Ti Disc road bike
7
Campaigners call for reversal of Richmond Park cycling ban – and so does Jeremy Vine
8
Don't mess it up! As warm weekend looms, cyclists reminded to ride responsibly