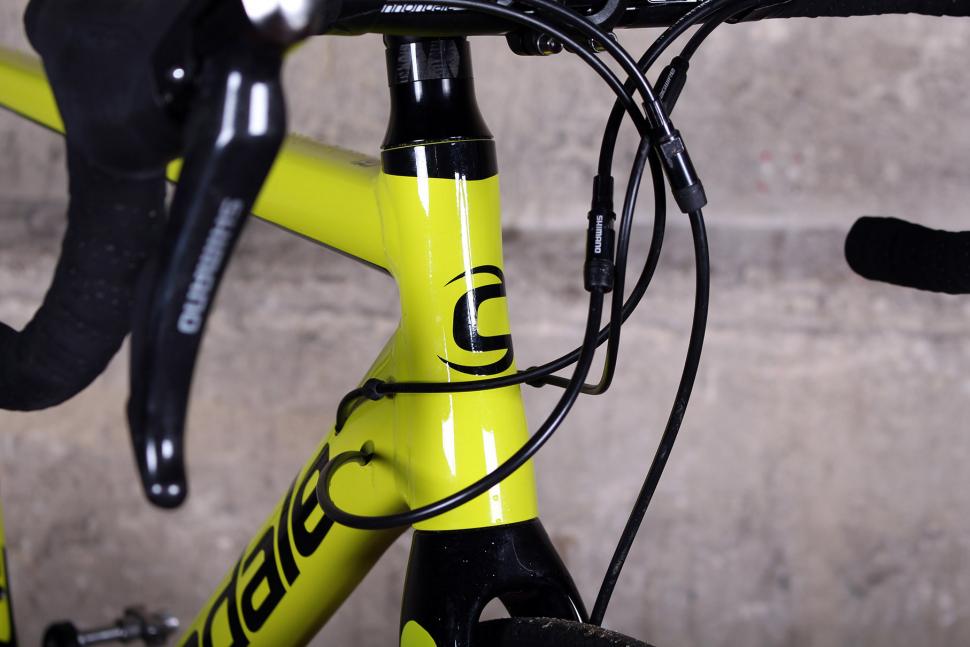 Cannondale will launch rim brake and disc brake versions of a CAAD13 aluminium alloy road bike later in the year.

We told you last week about a new cyclocross bike from Cervelo, an updated Orbea Orca and a Liv Avail Advanced Disc that are all on the way, as revealed by the UCI's List of Approved Models of Frames and Forks. Now the Cannondale CAAD13 and CAAD13 Disc have been added to the list.

When we reviewed the existing CAAD12, a bike revealed in 2015, we called it "one of the best-riding aluminium frames money can buy – and great value as well".

Dave Arthur said, "The CAAD12 is a finely honed bike with a level of comfort and refinement that makes you wonder why you would buy anything else... It's so smooth that it outshines many carbon fibre road bikes I've tested for road.cc over the years."

Read our review of the Cannondale CAAD12 here

Any new aluminium bike from Cannondale is notable because the US brand built its reputation using this material. 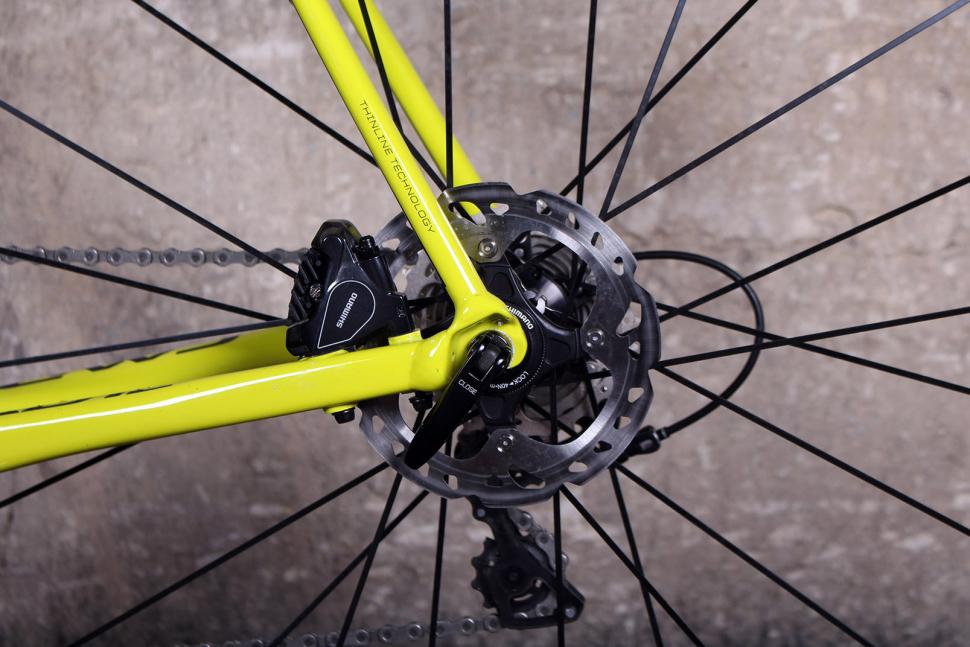 The disc version of the frame will almost certainly see a change from a conventional quick release skewer to a thru axle system (the fork is already thru axle). Cannondale's SystemSix that was unveiled last summer uses thru axles and that's certainly the direction the market is heading. The brakes will be flat mount.

The SystemSix marked Cannondale's first step into the aero road bike sector, but the CAAD13 probably won't move in the same direction. The CAAD bikes have always had a focus on lightweight and stiffness, and aluminium isn't the best material for sculpting the elaborate tube profiles associated with aerodynamics. You never know, though, maybe Cannondale will add a couple of aero features in the same way that the Specialized has done with its Tarmac and Merida has done with its Scultura, despite these not being full-on aero bikes.

The CAAD12 has clearance for 28mm tyres and takes the 25.4mm diameter seatpost first seen on Cannondale's Synapse. We can't see those changing on the rim brake version of the CAAD13, although you might get a little more clearance on the disc brake model. Higher end SystemSix bikes come ready-fitted with chainset spider-based Power2Max powermeters. On top of the bike’s retail price, you need to pay a onetime payment of $490/€490 to Power2Max in order to activate it. Although unlikely, depending on the uptake there has been, it is just about possible Cannondale will introduce something similar on its top-level CAAD13.

1
"I've never seen anything like it": Cyclists hospitalised by loose gravel crash seek compensation from council
2
Annemiek van Vleuten overcomes fractured elbow to win World Championships with stunning last-gasp attack
3
Near Miss of the Day 825: Police refuse to prosecute because cyclist swore after driver pulled out on him
4
Are you tempted by this app that links video and 3D mapping of your rides? Plus new stuff from Shimano, Pirelli, Endura & loads more
5
Near Miss of the Day 826: Police force lottery continues as no further action for this driver's close pass on cyclist (video includes swearing)
6
Car-Free Day: London cyclists make people-protected bike lane on Old Street, part of key commuting route
7
Nicolas Roche’s custom-made bike lost in airport for 11 days
8
British man stuck in French hospital after serious cycling holiday crash