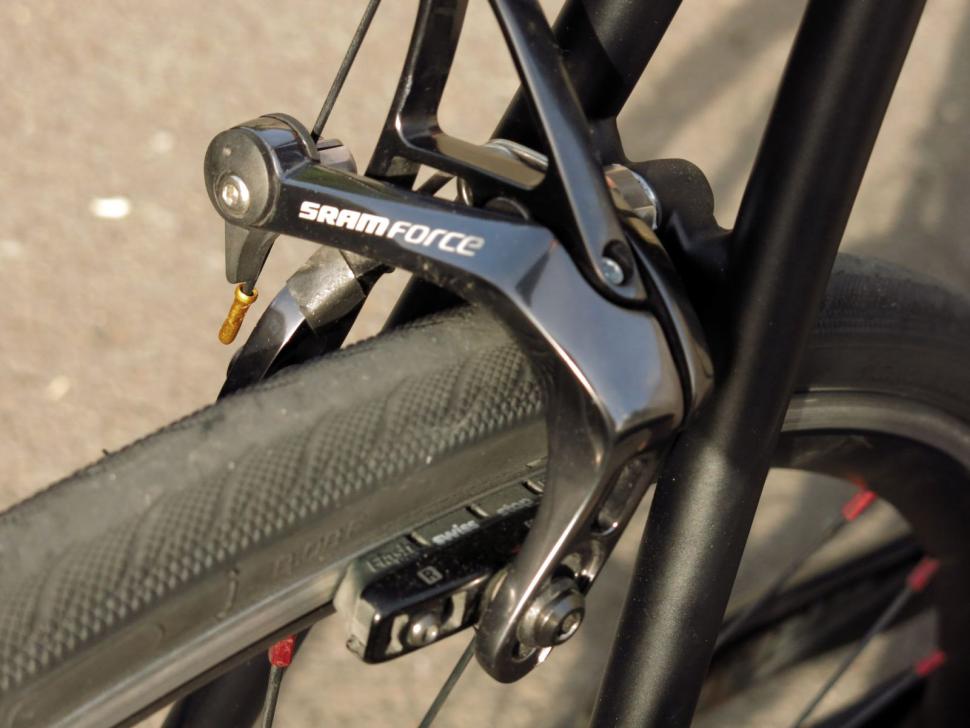 SRAM Force eTap groupset to be launched in April

A search for SRAM Force eTap brings up just over a million results. So clearly one of the expectations going into the recent SRAM launch where Red eTap AXS was unveiled was for Force eTap. An announcement was finally made, but the US company was keeping schtum on the exact details of what it would look like and how much it would cost.

All SRAM did was confirm a much-anticipated Force level eTap groupset was coming in April. Which leaves us wondering, will the new Force groupset feature the same fundamental design as Red AXS or will it be closer to first generation eTap? And what will it look like and more importantly, just how much will it cost?

Our guess is a cheaper version of AXS with the same approach to gear range and ratios with a 10t cassette and smaller chainsets, but the use of less expensive materials to bring the price down substantially. It could release the previous version of eTap at Force level but that just wouldn’t make any sense following its complete revamp of the groupset. 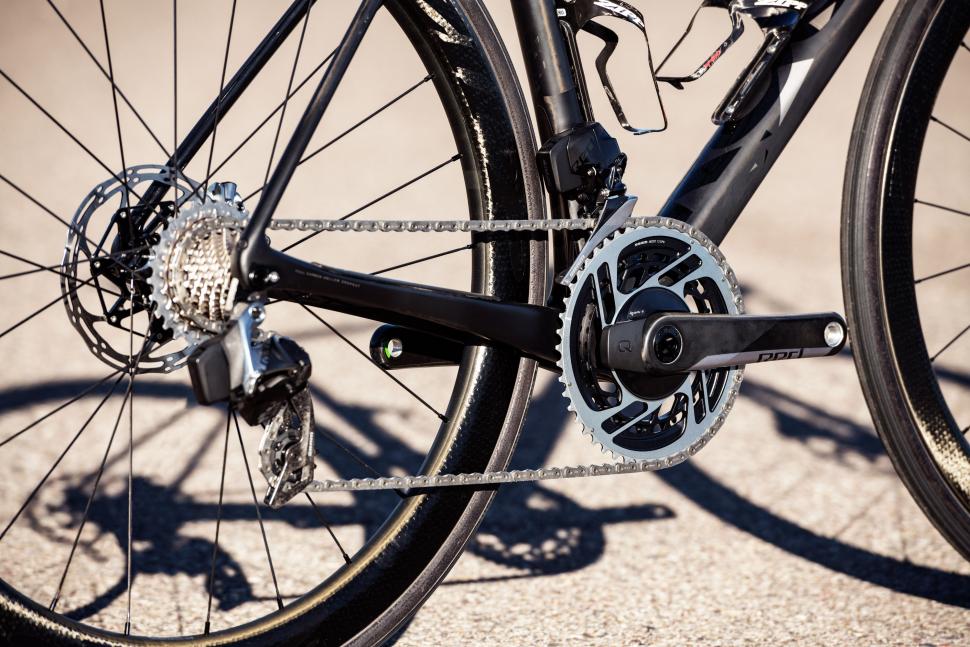 Force is also currently available in two versions, the very popular 1x with hydraulic disc brakes and a clutch rear mech that we’re seeing on many gravel and adventure bikes, and the rarer Force 22 double setup with rim or disc brakes. The new AXS approach would neatly bring these two groupsets under one umbrella.

If it is a cheaper version of AXS with the same set of chainset and cassette ratios, it stands to reason it’ll be compatible with Red so you could pick and choose different components - Red shifters and mechs with Force cassette and chainset, for example, as you can with current groupsets.

SRAM has a good track record in the mountain bike world of quickly trickling down groupset features to lower price points, achieved simply by the use of different materials and manufacturing processes. The same can’t be said of its eTap groupset, for reasons, we’re lead to believe, to do with the cost of the electronic components. It’s been four years since eTap launched which should be enough time for the price to come down, and all the initial development costs has been recouped.

We’ll update this article as and when we get more information. Let us know what you’d like to see from a Force level eTap groupset below.