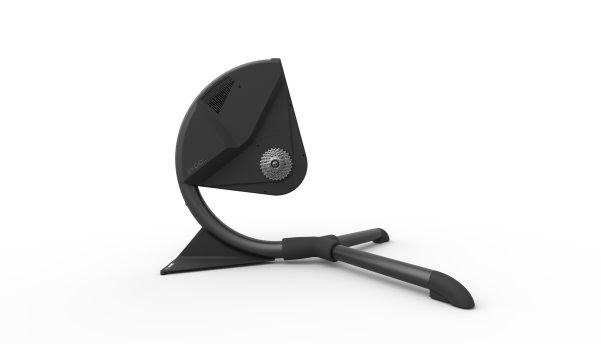 ’Tis the season for indoor training, and Bkool is this month launching its new Smart Air which it boldly claims to be the “most realistic direct-drive” trainer on the market.

How is it realistic? By having a base that lets the trainer rock from side to side, up to a maximum of 6-degrees. The idea is simply to make riding the bike, especially on the virtual climbs, much more realistic and akin to riding in the real world.

You might be aware of a largely underground community of indoor training enthusiasts constructing rocker platforms that go underneath a trainer and let it rock sideways. We reported on one you can buy recently if you’re DIY skills aren’t up to scratch, and I’ve even dabbled at trying one out.

You can watch the trainer in action when Dave Atkinson had a very first look earlier this year.

Bkool is one of the few companies that has attempted to bring this sort of feature into a mainstream smart trainer, the only other one I can think of is the Kurt Kinetic Rock and Roll trainer.

The other key feature of the Smart Air is the way in which the resistance unit it “suspended in mid-air” which it claims gives a much smoother and more realistic pedalling feel. It’ll also simulate up to 25% gradient climbs, more than the 20% of the Wahoo Kickr. 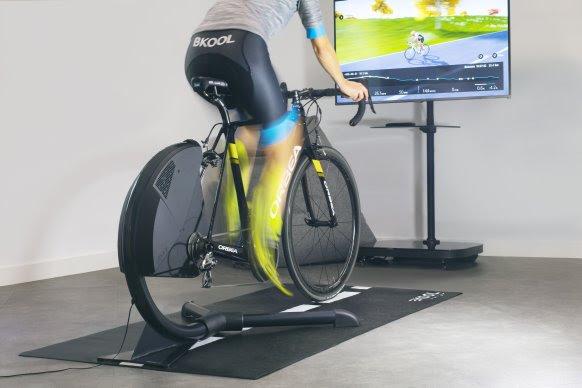 If you find the typical 2,000 watt limit of most smart trainers inadequate, you’ll be delighted by the fact the Smart Air goes all the way to 3,000 watts! I’m not sure why a trainer needs to have such capacity but there you go, if you really smash those intervals this could be the trainer for you.

It has a 27-point calibration system and measures power using an infrared sensor that measures the temperature inside the trainer. It’s claimed to be accurate with a margin of error of 2%, more or less the same as other top-end trainers.

On top of all those impressive features is the fact it’s the quietest trainer Bkool has ever made. It’ll be interesting to compare it to other rival smart trainers.

It’s compatible with Shimano and SRAM cassettes, and the company says Campagnolo bikes can be used on the same Shimano or SRAM cassettes. 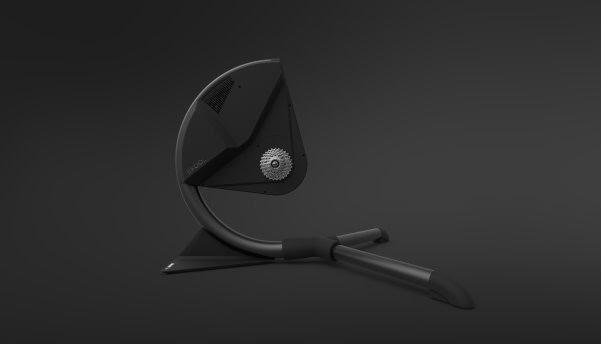 'Never before has a trainer offered this level of freedom on the bike. This will mark a turning point in indoor cycling training and is a really exciting time for both Bkool and the cycling industry,” says Javier Cepedano, Marketing at Bkool.

It will cost £1,099 when it’s properly launched at the end of the month.

We’re also hoping to get one in for review as well as it’s a smart trainer we are really intrigued by.