We’ve just got back from seeing the latest bikes frame UK brands Genesis and Saracen and would you know, we’ve seen some new gravel bikes! Saracen has pulled out the impressive looking Levarg and Genesis has updated its Datum, but it’s not all off-road bikes; the Zero SL Disc is new and was turning heads at the show. The Levarg (gravel backwards) is a new aluminium gravel and adventure bike available in three builds priced from £1,099 to £2,299. The high price of the top-end model is due to the fitment of the Fox AX suspension fork and a dropper post, two components that help to blur the lines between a road and mountain bike. 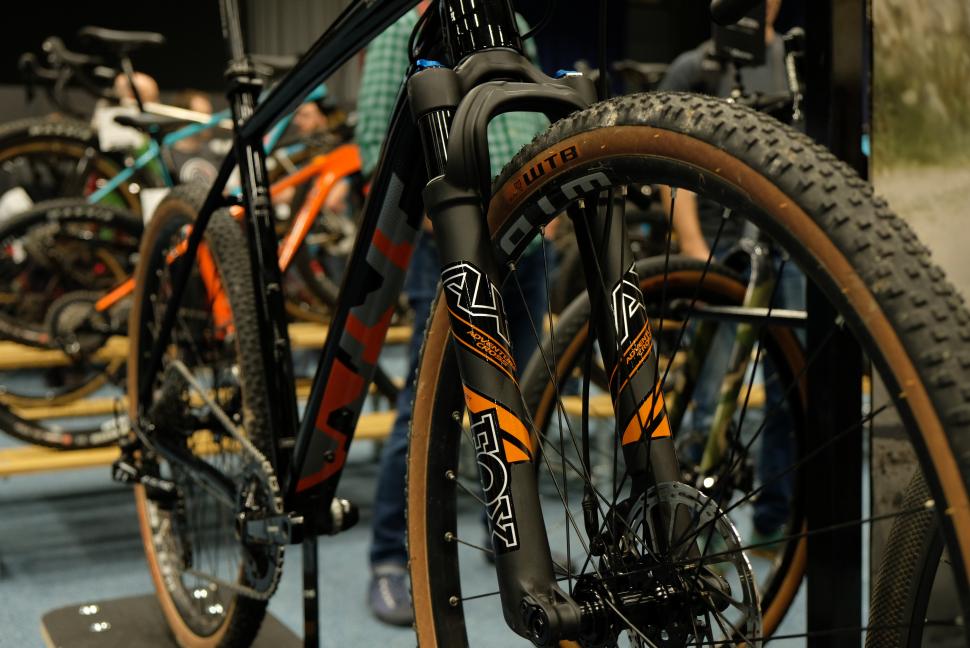 The three models in the range use the same custom butted 6061 aluminium frame with a 142x12mm rear dropout and a full carbon fibre fork with a tapered steerer tube. The down tube is curved at the head tube to ensure clearance with the suspension fork crown, and there are additional bottle cage mounts and internal routing for gear cables and brake hoses. The top-end Levarg OR is based around 700c wheels with 42mm WTB Resolute tyres, while the two cheaper models roll on 650b WTB Byway tyres, though the spec sheet lists a WTB Venture tyre. Typo or indication of a new tyre coming soon from WTB? 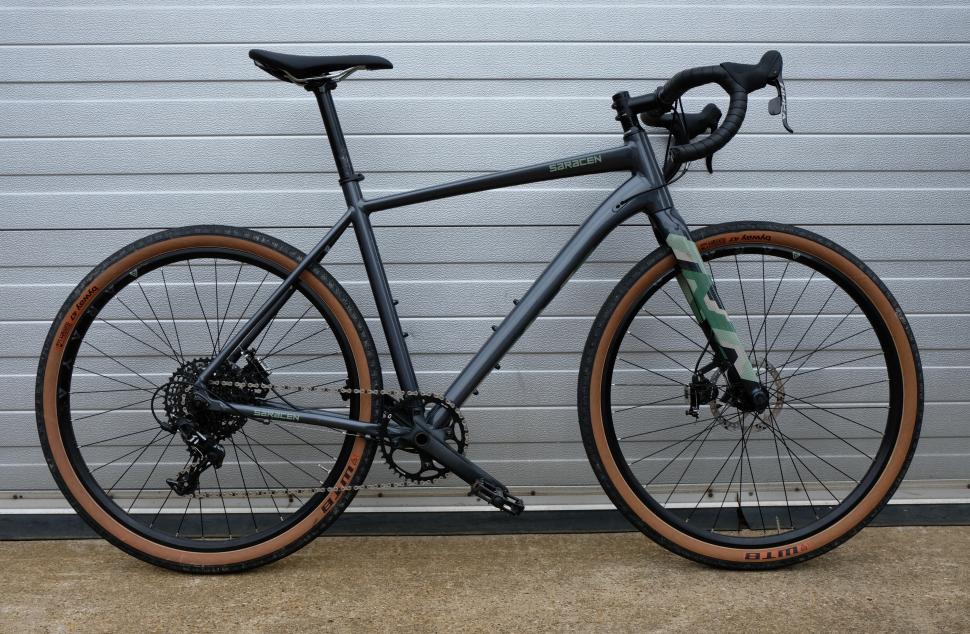 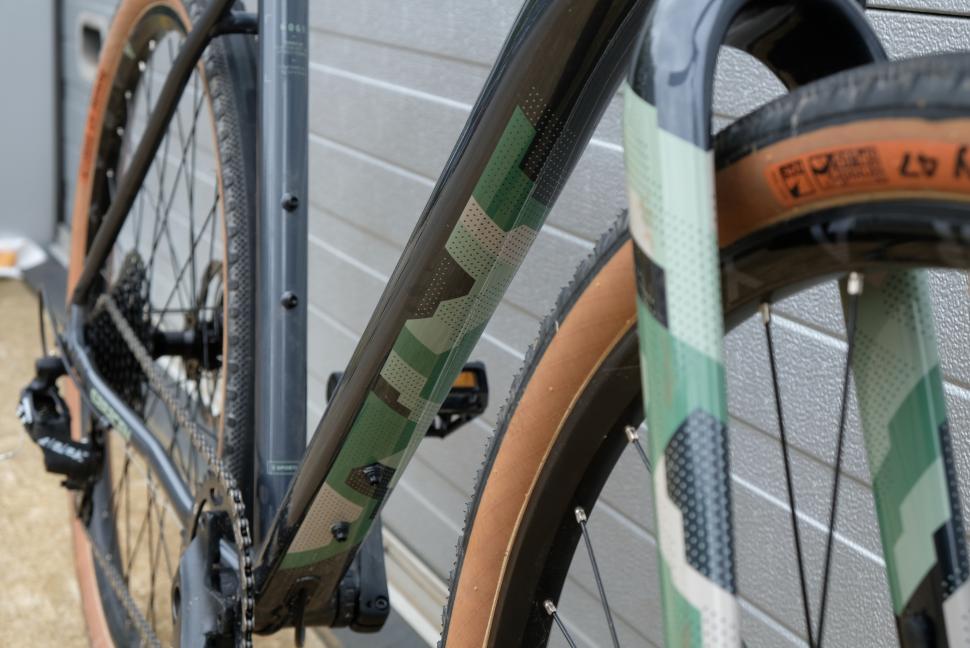 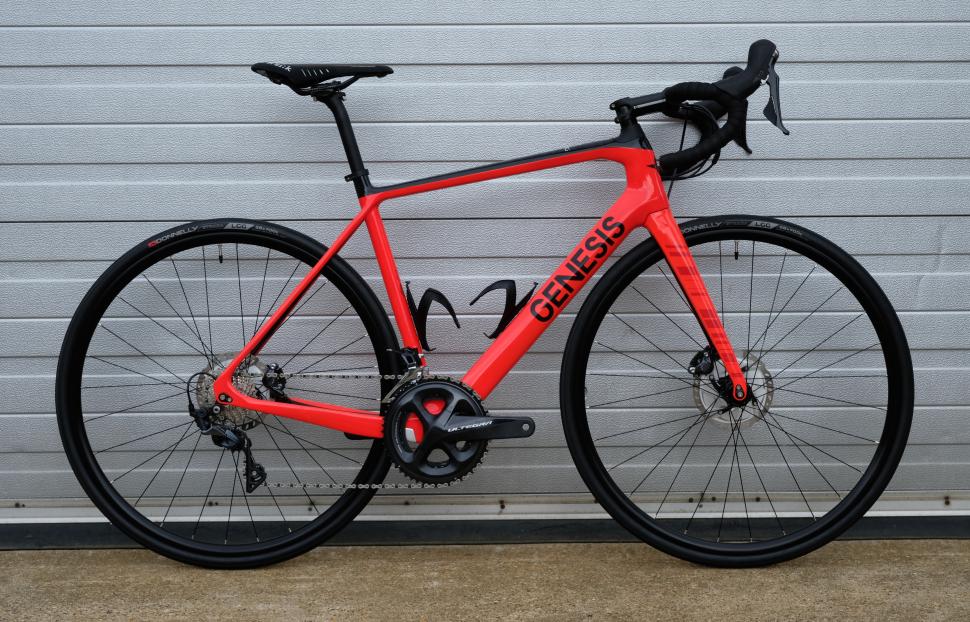 Onto something a bit racier... The Zero is the go-to carbon fibre race bike ridden by the Madison-Genesis team, and the big news for 2019 is the launch of the Zero SL Disc bike. 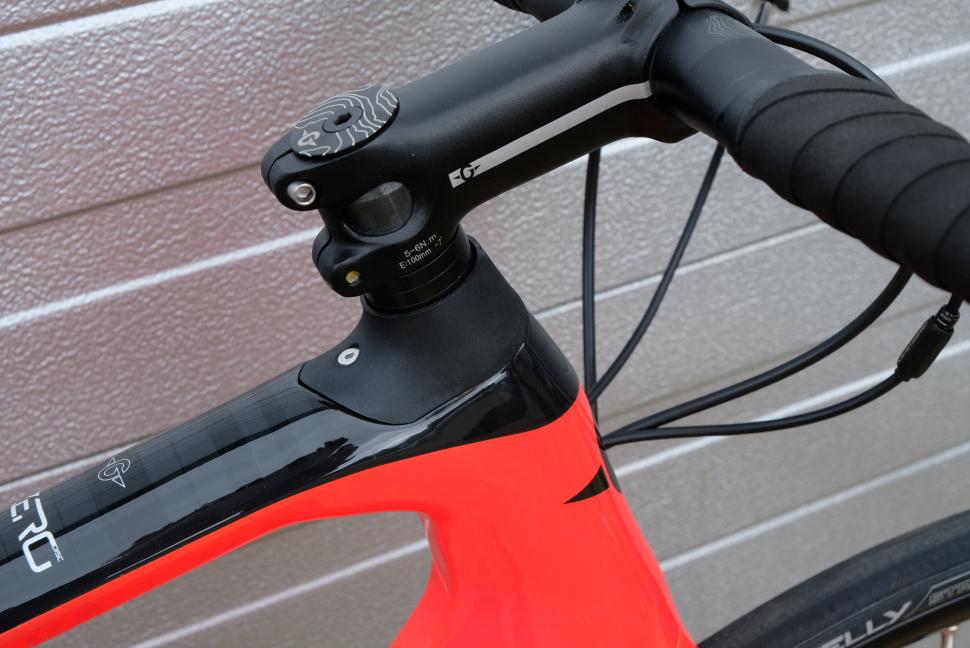 The Zero SL in its rim brake guise was ridden to victory in the 2018 National Road Race champs by Connor Swift, and this disc-equipped version is essentially identical save for the 12mm thru-axles and flat mount disc brakes. 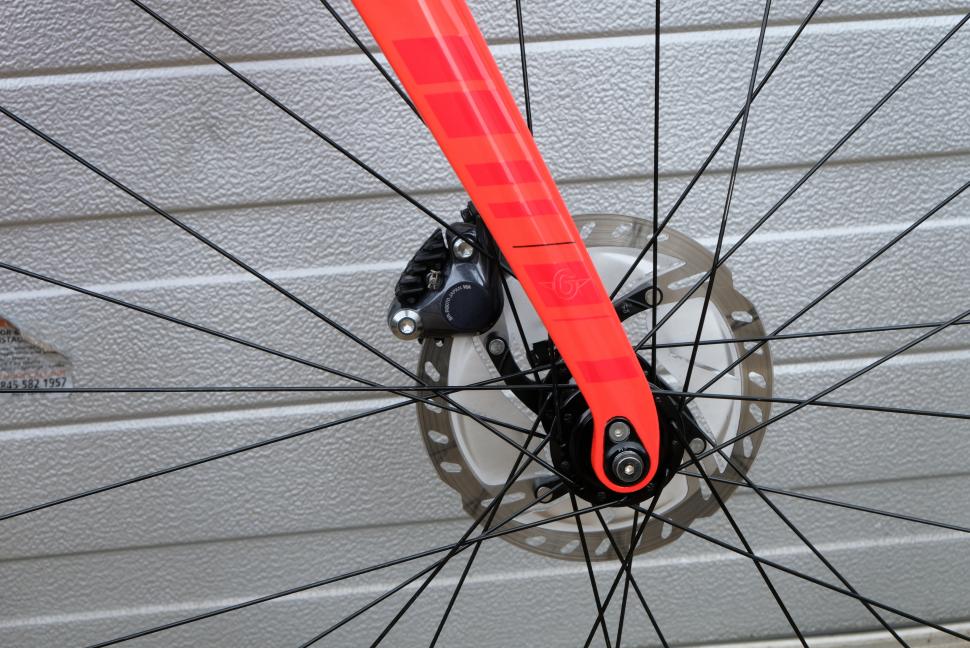 It’s available as a frameset for £1,699.99 or a complete bike was pictured for £2,699.99, with the spec including the 28mm wide Donnelly Strada LGG tyres that look a really good choice for regular everyday riding, and shows the increased tyre clearance of the Zero SL Disc. 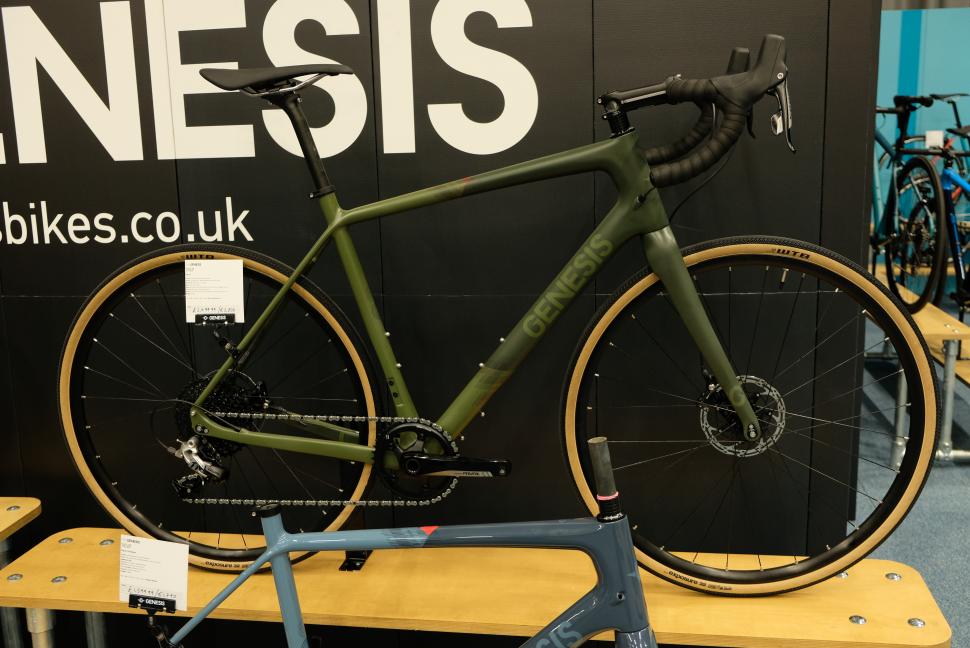 I remember being blown away by how capable the original Datum was when it launched many years ago, a bike ahead of its time, and it continues to be a popular model in the company’s range. This year it gets a few minor revisions including new 12mm thru-axles front and rear and a new SRAM Rival 1x build with 32mm wide WTB Exposure tyres and this lovely Olive paint job. 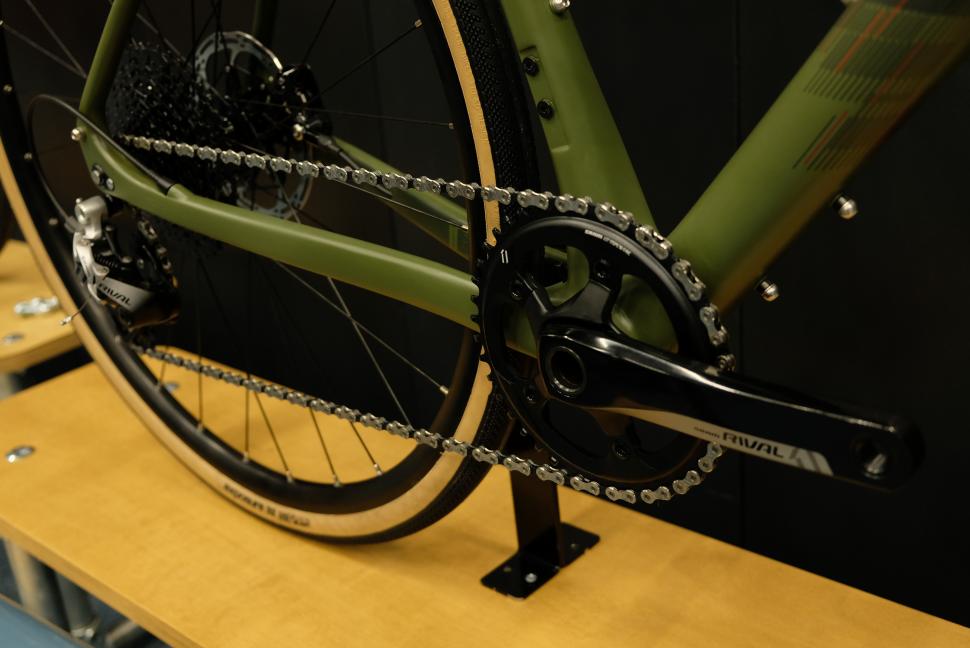 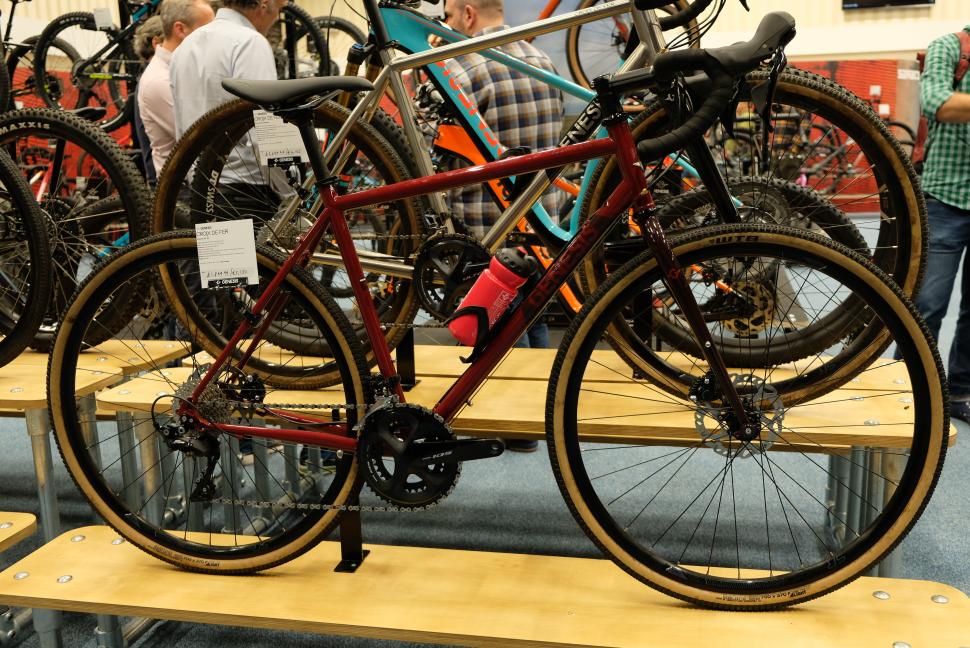 The Croix de Fer is a long-standing member of the Genesis range, an elegant and classic steel frame capable of turning its hand to just about anything, from bikepacking to touring, commuting or even riding around the world. 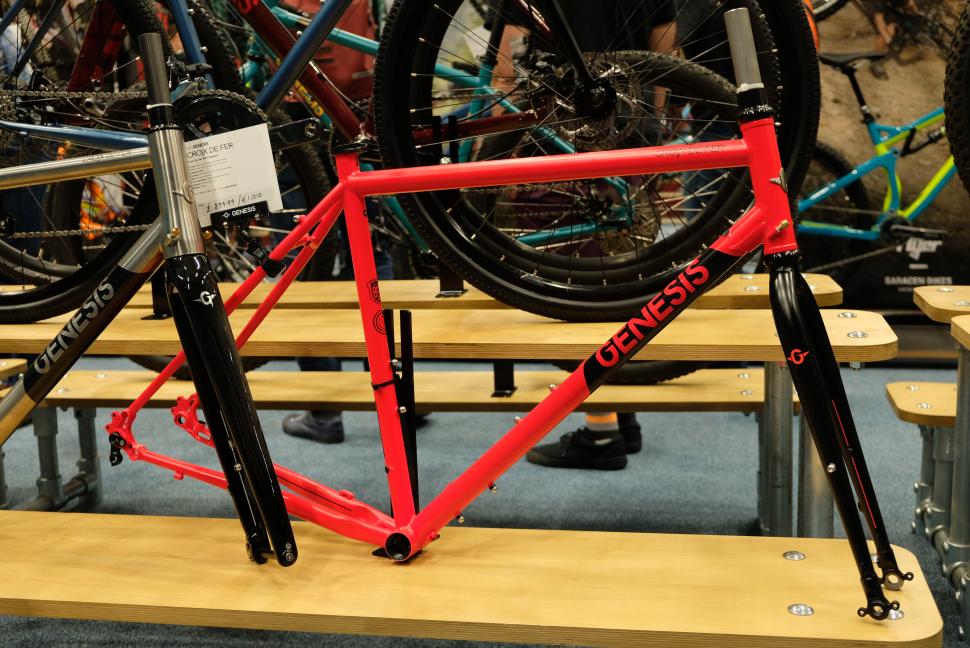 With cyclocross season getting underway across the country, here is the Vaypour. It uses the same 30/40 ton carbon fibre as the Zero SL road racing bike but shaped to cyclocross geometry and tyre clearance. 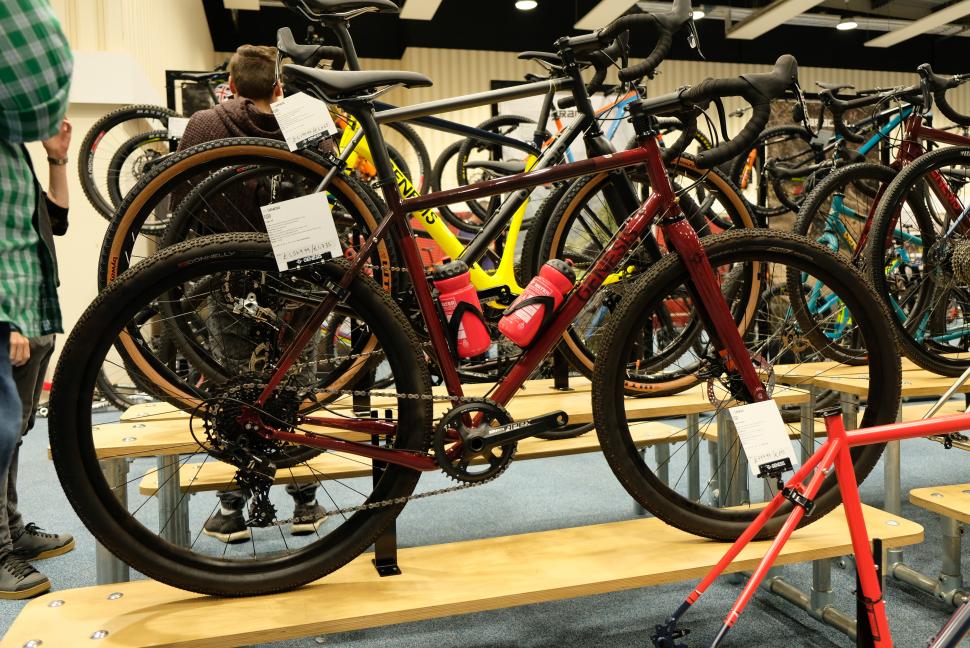 Designed to provide massive tyre clearance for conquering any terrain or challenge, the Fugio (launched just last year) accommodates up to 50mm tyres and treads a thin line between a mountain bike and a gravel bike. There’s a lot of versatility baked into the design as well with some smart design touches. There you go, some of the more interesting highlights from two interesting UK bike brands. Which one tickles your fancy?