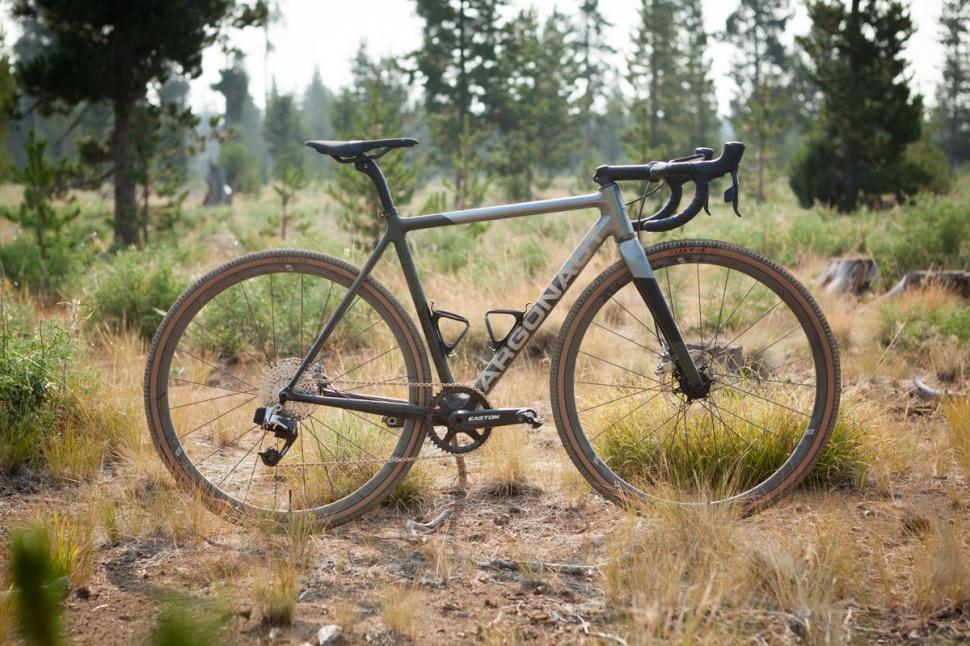 Argonaut has just shared some details about its brand new GR2 Gravel Racer, a no holds barred gravel racing bike with a clear focus on pure performance. “The perfect tool for a weekday hammerfest or a brutal 8 hour gravel race,” the US company proudly tells us. 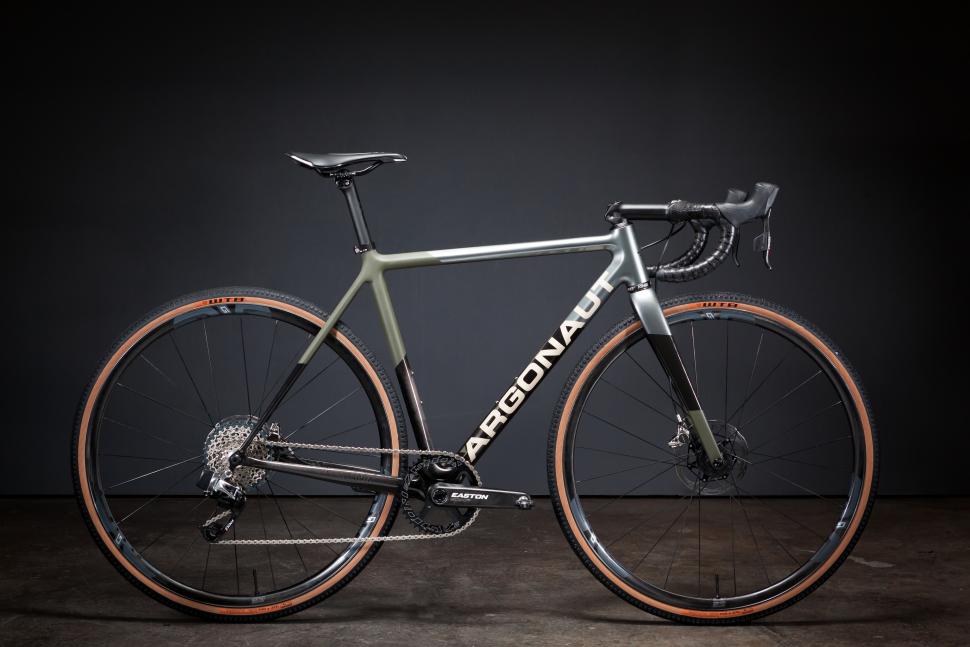 The bike is clearly built to the very specific demands of the many gravel races in the US, which differ from the more versatile do-everything blueprint being used for the majority of mainstream so-called gravel bikes.

The full carbon fibre frame can be built to a specific layup and size for a rider and in its lightest build, as pictured with SRAM eTap and a generous smattering of carbon, weighs just 16lb (7.2kg). That’s light by road bike standards let alone one designed for smashing gravel races. 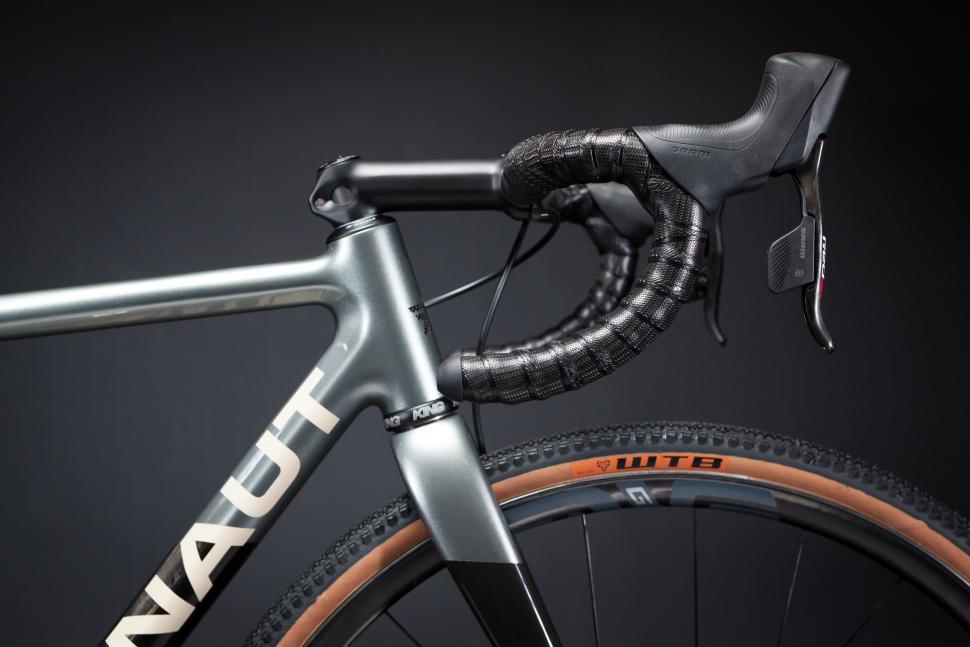 Based on the original Gravel Racer which scooped awards at the 2015 North American Handmade Bicycle Show, the new bike has evolved reflecting the way the gravel racing scene has matured. There’s clearance for up to 38mm tyres which is on the narrow side compared to more versatile adventure bikes but likely ample for the smooth dirt roads of most US gravel races. 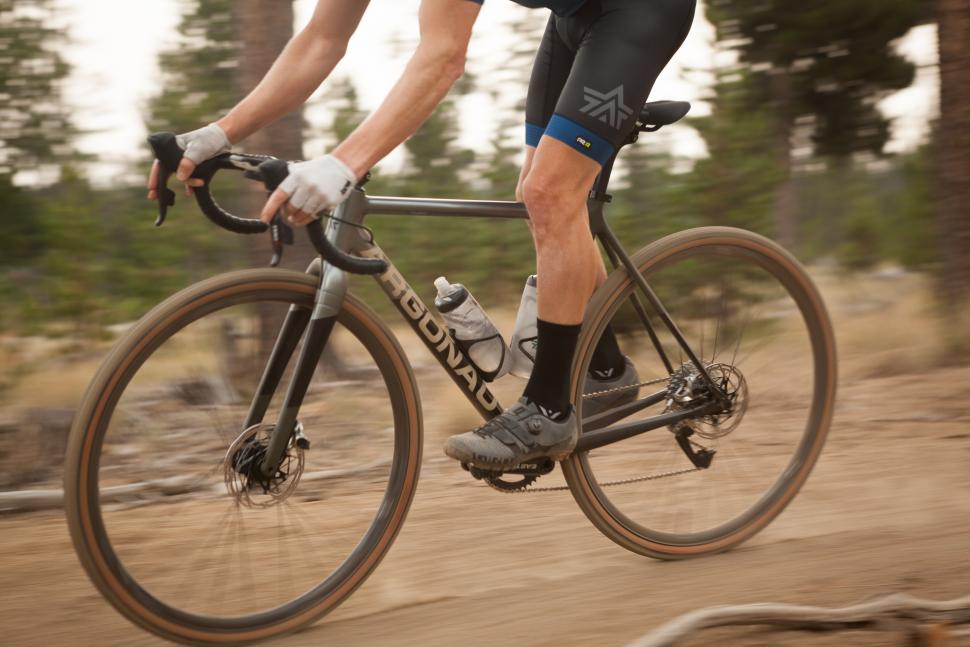 One interesting detail is the adoption of the Mavic Speed Release thru-axle at the rear dropout, along with the new Enve GRD fork which also uses this new system. It basically makes wheel removal with a 12mm thru-axle much quicker because you don’t have to entirely remove the axle to get the wheel out. 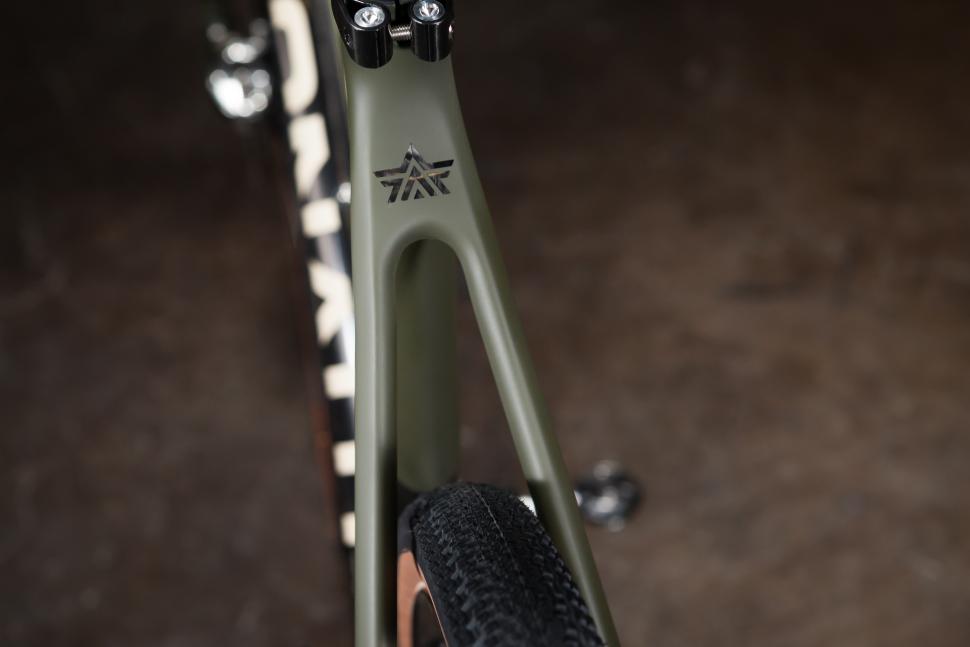 Framesets will be specced with Chris King T47 bottom brackets and i8 headsets and cost $6,500, which remember does include a full rider-specific custom layup and sizing. If you want a full bike exactly like the one pictured, you’re looking at a cool $12,999. 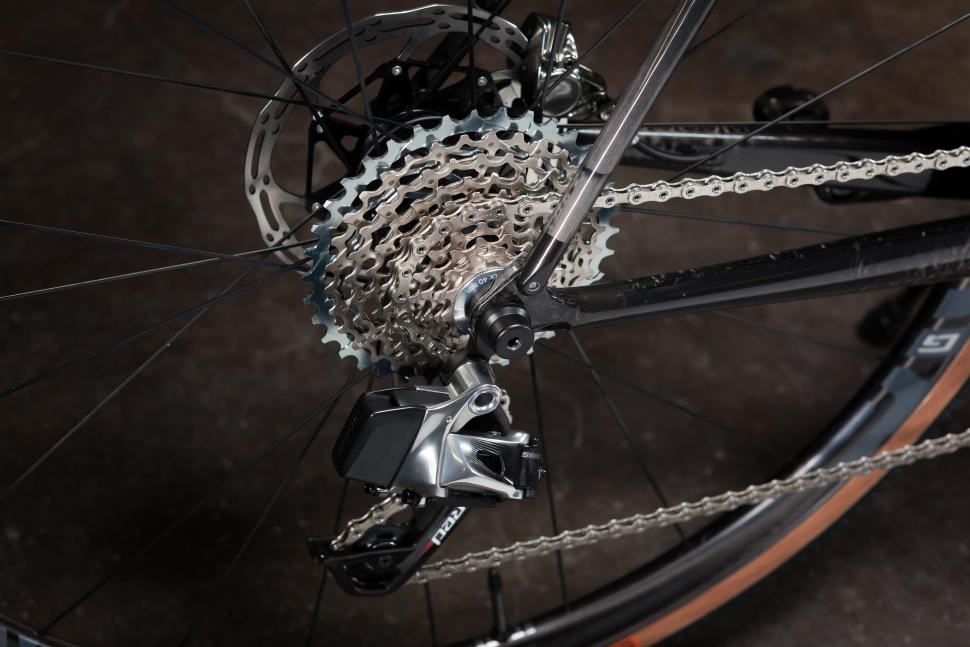