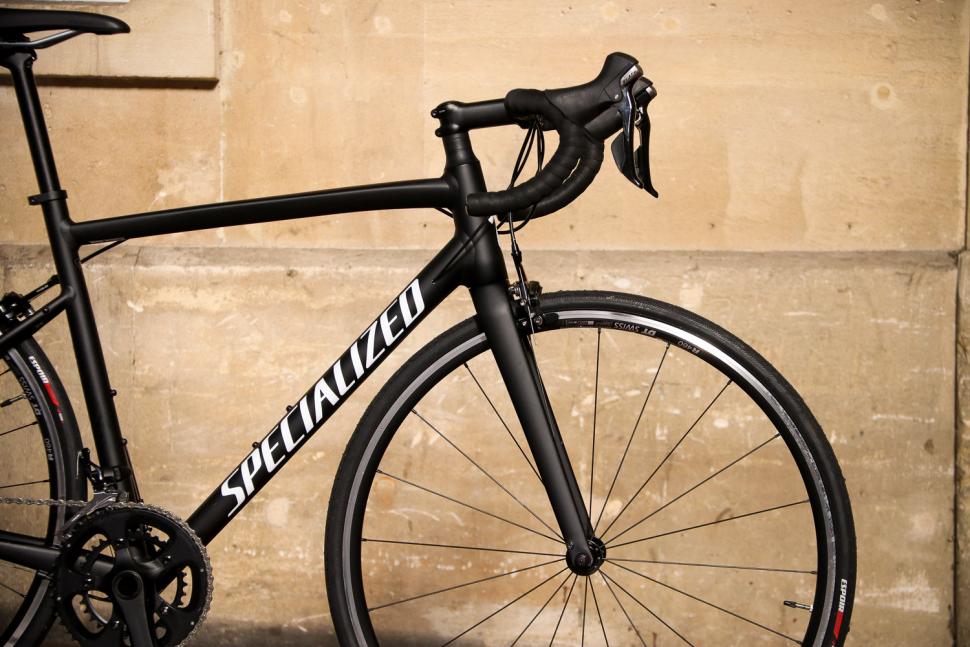 Specialized stops sale of 2018 Allez bikes due to fork defect

​Specialized has announced a complete halt to the sale of its 2018 model year Allez, Allez Sport and Allez Elite road bikes. This is due to a fork crown manufacturing defect and the US company will be replacing forks on bikes already sold. It adds that no one has been injured as a result of the fork issue.

Here’s what Mark Schroeder, Director of Engineering, has to say on the matter:

After careful examination, we've concluded that some 2018 Allez, Allez Elite, and Allez Sport model bikes may contain a manufacturing defect in the fork crown which potentially affects safety. Therefore, we've decided to prepare for a recall which will involve replacing the existing fork with a new fork.

We are asking riders to stop riding, and our dealers to stop selling, these bicycle models. Even though, to our knowledge, no one has been injured and no regulatory agency has brought this to our attention.

We've already engaged our considerable manufacturing resources to supply high-quality replacement forks, painted to match the affected bikes. Riders who've purchased these bikes will be our first priority for replacement, followed by our retailers. As riders ourselves, we fully understand and are working hard at finding solutions to minimize rider inconvenience. We will need time to obtain necessary government approvals and time for our factories to produce a sufficient quantity of forks for the recall.

Getting riders back on their bikes is our highest priority. We are working to make this happen as quickly as possible. As we progress, we'll provide regular updates on Specialized.com. And when we begin to deliver replacement forks, we will promptly notify all concerned.

On our part, we wish to apologize for this inconvenience. 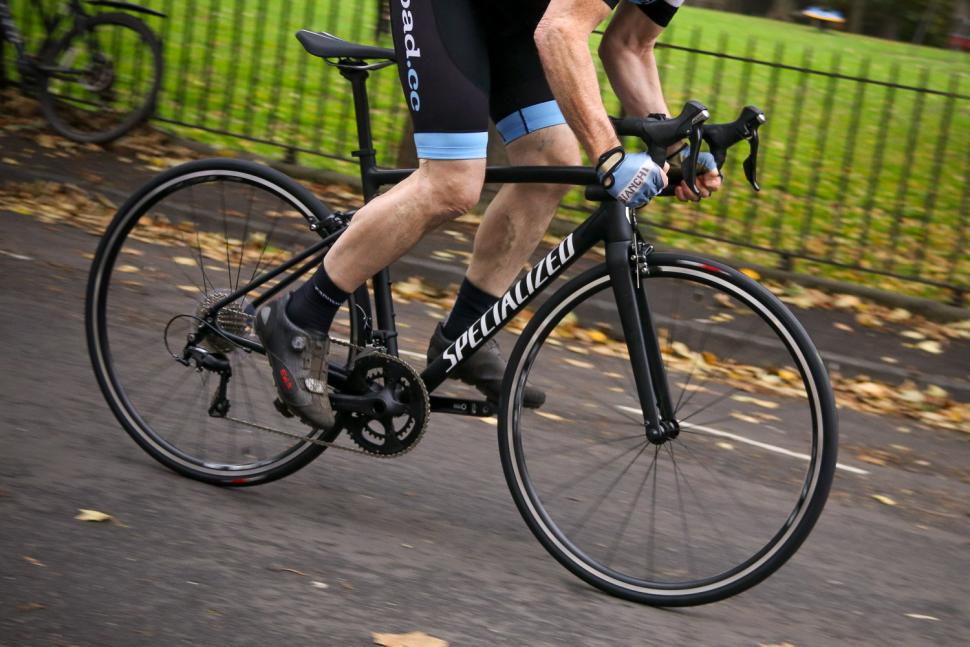 Which is a shame, because we reviewed the new Allez Elite a little while ago and were hugely impressed, we liked the changes to the new bike including the taller geometry, the inclusion of mudguard eyelets and the modern aesthetic, which draws inspiration from the Tarmac. You can read the full review here.

This isn’t the first fork issue that has caused a recall either. Back in the summer, Bianchi issued a recall for a fork defect on some of its 2017 models. In 2016 Kinesis recalled forks stretching back to 2003. And in 2014 Scott had to recall its Speedster bikes due to finding an issue with the fork steerer tube.

Fork issues are not something to be taken lightly. Just ask poor old George Hincapie who’s broken steerer dashed his chances of Paris-Roubaix in 2006.