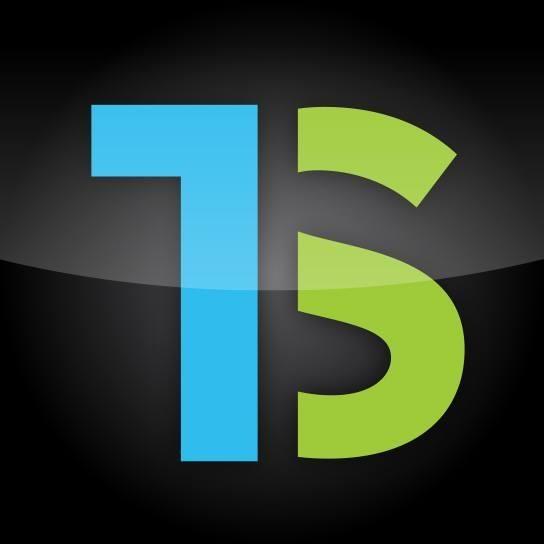 This app can warn drivers of cyclists' presence and vice versa, and is currently being beta tested in the US
by Jack Sexty

TravelSafely does what it says on the tin and more: aimed primarily at drivers but with massive potential implications for cyclists and pedestrians too, the app connects phones with traffic networks and other road users, with spoken alerts to warn of hazards. The American startup believes their app can save lives, saying they want to do something about the 40,000 deaths on US roads every year.

Using spoken alerts with mapping applications simultaneously, TravelSafely displays a countdown when approaching traffic lights to tell you how long you've got until it changes. It can notify you if you're approaching a zone with roadworks or a school, or if an emergency vehicle is approaching. Motorists also get warnings if cyclists ar approaching ahead, and vice versa cyclists will get a notification if a car is close to approaching. It can also detect if a rear-end collision is imminent.

Most things that Travelsafely claims it can do are unprecedented in app form as far as we know. The countdown timer at traffic lights is a very promising idea, and could reduce the number of drivers needlessly speeding between lights that are going to be on red when they come to a halt anyway. 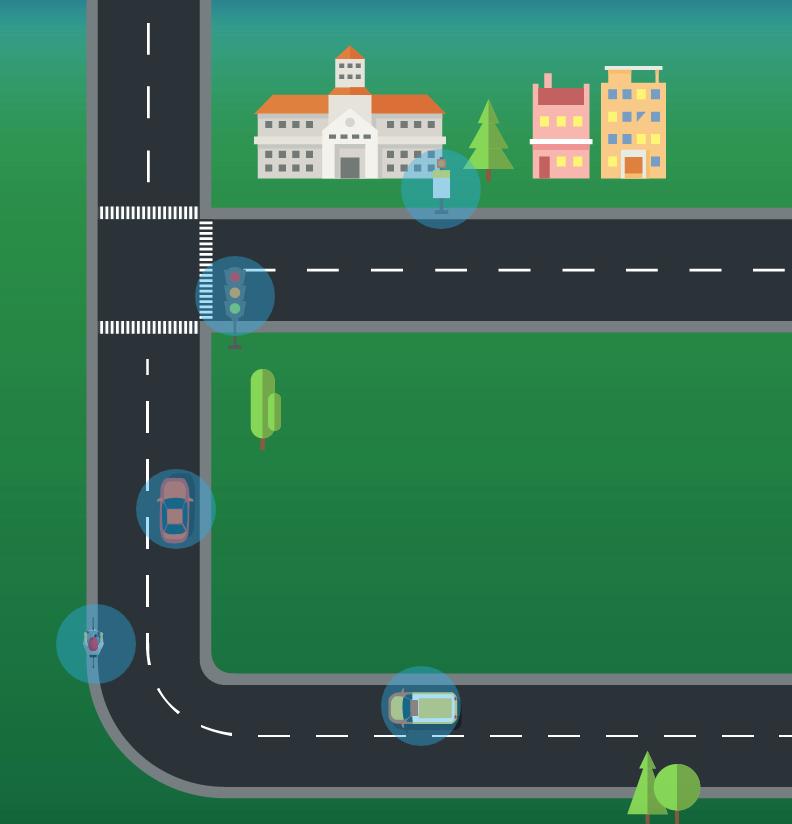 Specifically as a cyclist, the app can warn you of an approaching vehicle that is going to pass close by. If it's adequately responsive and easy to interpret the display, this could be game-changing technology. The red light approach countdown could also be very useful for cyclists. In theory, it would be perfect to time the roll up to the lights so you make it through without having to unclip!

At the moment you can only get it if you live in one of the US cities that is currently beta testing the software: Marietta and Atlanta in Georgia, or Tuscaloosa, Alabama. TravelSafely are intending to launch in January though, so watch this space and check out their website for more info...