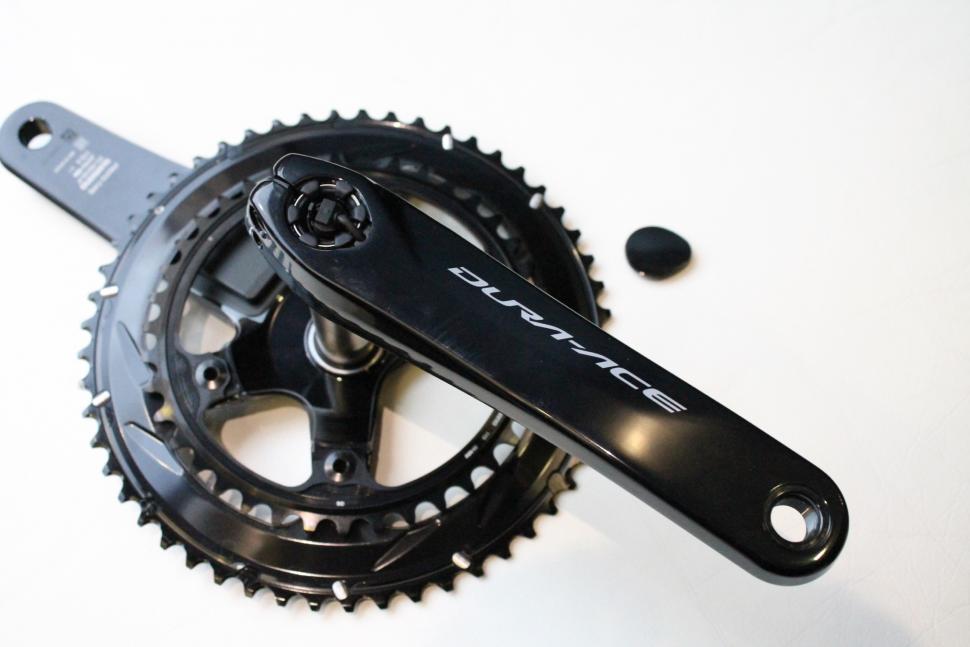 A plethora of products out on test with road.cc's roving ragtag of reviewers at the moment
by Jack Sexty

The weather's warmed up just a notch, so this week we're smart and turbo-trainer free and have the lowdown on some bikes, tech and gear we've been testing to the max in the great outdoors...

This perch looks pretty unique and has a short nose to lessen contact and pressure in the frontal area. Weighing just 149g, it has an increased width of 143mm to help distribute the weight of the athlete on a larger surface, ensuring greater comfort for a long time. Prologo's signature PAS anatomical channel runs through the central axis to eliminate any numbness. How does it hold up on the road? Stu Kerton is testing it out now.
i-ride.co.uk 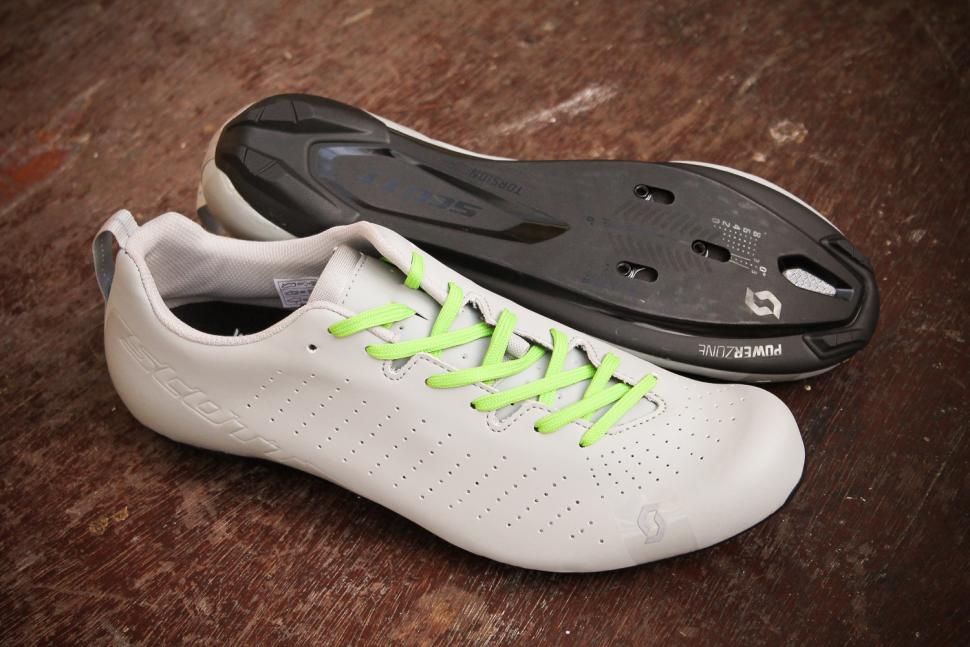 These classic lace-ups look to be a steal at £85.99, and Scott say they are aimed at "discerning enthusiasts on a budget". The adaptive fit upper pattern features a lace closure system that articulates to best fit the shape of the rider's foot, according to Scott. The ErgoLogic insole features an arch support and metatarsal button. the sole is a nylon and fibreglass mix, with a stiffness index of 6 out of 10 on Scott's scale. Are there too many compromises for the serious cyclist? Stu's verdict will be in comfortably before Christmas.
scott-sports.com/gb 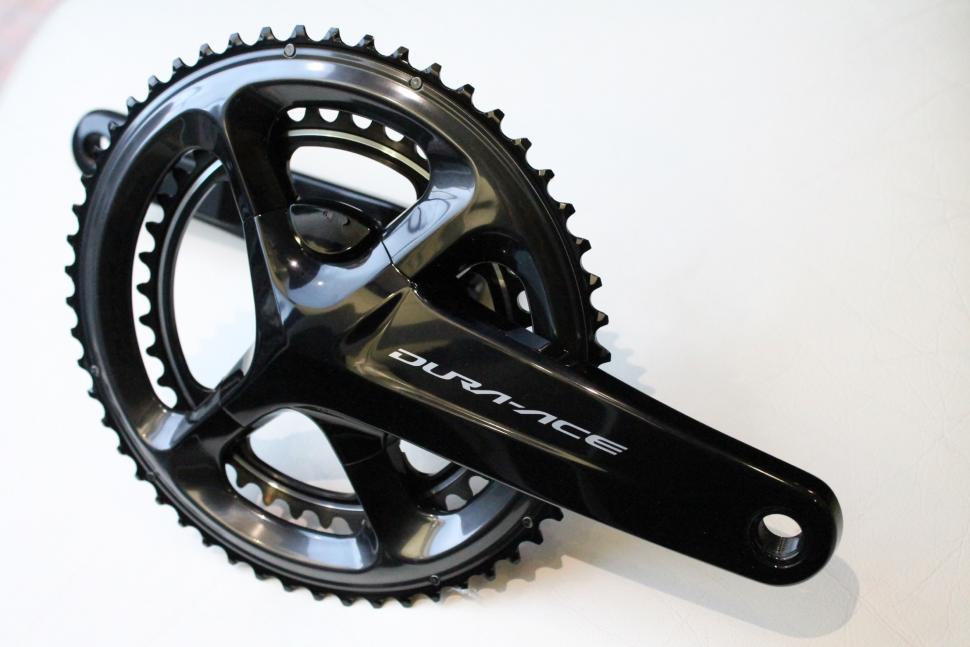 It's been a long time coming, and then a bit more time, and then a bit more... but finally, Shimano's first power meter is available to buy (well it's due in stock most retailers next week anyway). Believe it or not our man Mat Brett has got his hands on one, and the specs seem impressive: strain gauges in both cranks for the most accurate measurement, fully waterproof internal battery, a full range of crank lengths and chainring sizes to choose from and built onto Shimano's top-of-the-range Dura-Ace crankset. We're intrigued to see what the verdict will be in the office, and it's coming soon.
cycle.shimano-eu.com We previewed the Silex on our YouTube channel when it was dropped off by Brand Manager Patrick Laprell a couple of months ago: fast forward to now and the tireless Stu Kerton has been riding it rough to test out the claimed do-it-all capabilities. A Sram Force CX 1x11 group, powerful disc brakes and sloping top tube contrasts with the endurance road-like geometry elsewhere, and Merida say it's just as at home on the club ride as it is off-road with beefier tyres. Can it really do it all? A review will be in shortly.
merida-bikes.com 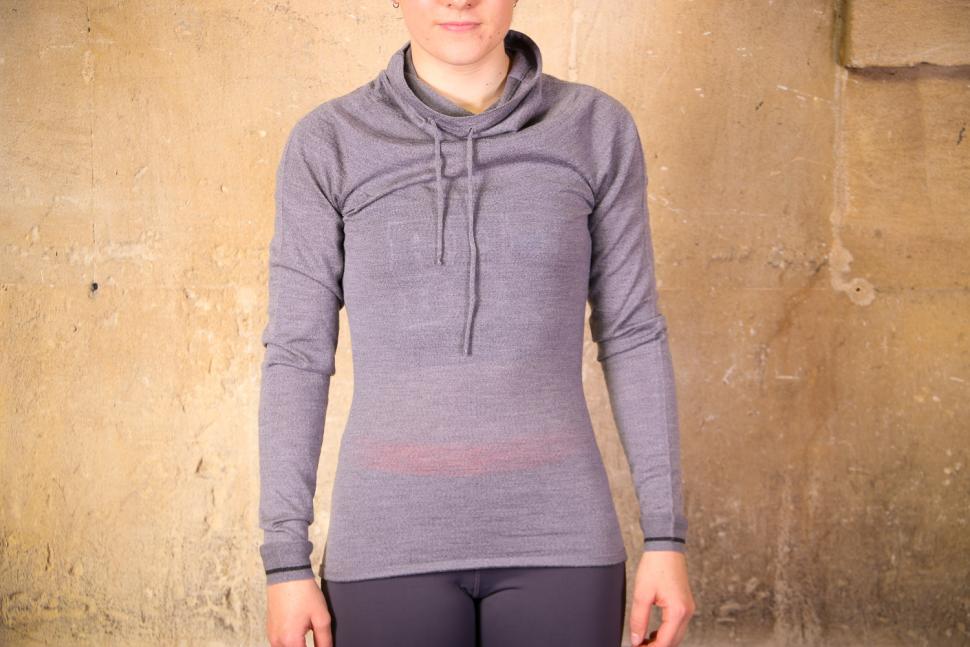 It's a jersey, but it doesn't look like one: Findra say this pullover is for cycling and just adventures in general, with a women-specific cut and superior breathability courtesy of the 100% New Zealand Merino wool construction. They also boldly claim "you'll never want to leave home without this top again" once you've gave it a try; is that a little bit of an exaggeration we suspect? Over to Caroline Dodgson, whose review is coming this week...
findra.co.uk

To read all of our latest test reports, head over to the reviews section. If you want some extra advice before splashing your cash, check out our buyer's guides.